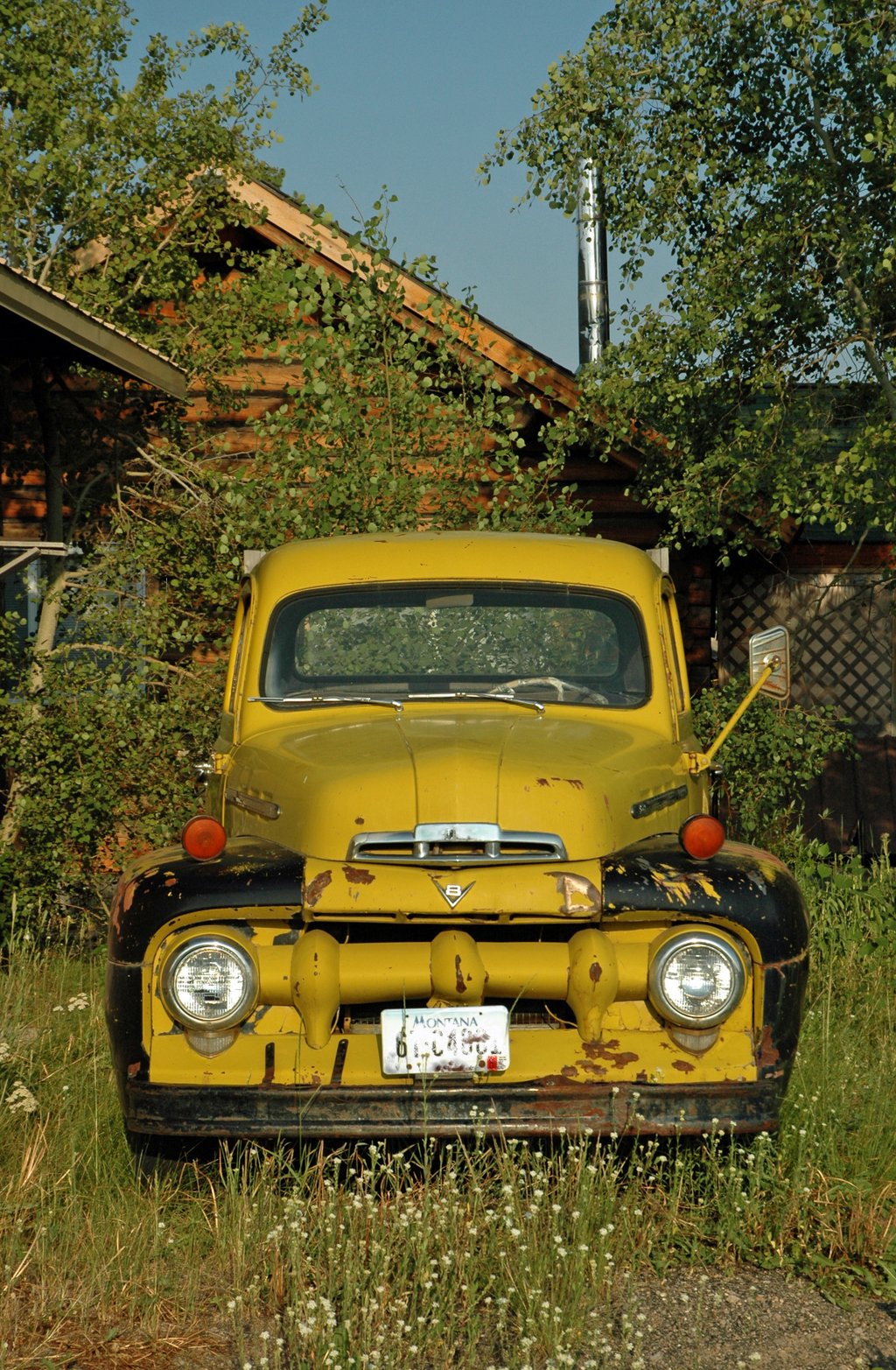 Do you remember the feeling you got the first time you turned the key in the ignition, let your foot off the break, and pressed that gas pedal? The car lurched into motion and suddenly everything in the rearview mirror grew smaller and smaller. Driving became the symbol of freedom for all sixteen year olds out there in possession of a brand-new drivers license.

Velva Jean Learns to Drive evokes the excitement and independence that accompany driving in aheartwarming story of a little girl with a big dream. Velva Jean is growing up deep in the heart of the Appalachian Mountains, surrounded by mountains, forests, and not much else. She lives in the 1930s, a time when bootleggers hide out in the forest, nearby towns are reachable only by train, and outside roads have yet to reach her sleepy little town in the Alluvial Valley. 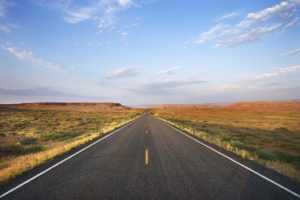 “I was ten years old before I was saved,” reads the novel’s tempting first line. After being baptized and saved by Jesus Christ, Velva Jean’s world seems to fall apart as her mother passes away and her father leaves that family. Left in the care of her bossy older sister, Sweet Fern, Velva Jean and her brother, Johnny Clay, band together and rebel against their sister’s strict parenting and the narrow world they are growing up in. The two are hell-bent on discovering a new, more adventurous way of life in order to fulfill their dreams of stardom and their mother’s dying wish that they “live out there”. Though she has never stepped foot out of the valley she calls home, Velva Jean vows to one day sing at the Grand Ole Opry in Nashville.

A few years later, the bootlegger’s son-turned-radical-preacher catches Velva Jean’s eye at a revival. Instead of trying her hand at becoming an outlaw and a runaway with Johnny Clay, she is thrown into a courtship full of young love and the search for companionship. The couple is married shortly after her 16th birthday, and Velva Jean is forced to decide whether to continue to peruse her dream of singing or settle into the quiet life of a preacher’s wife in the mountains where she grew up. 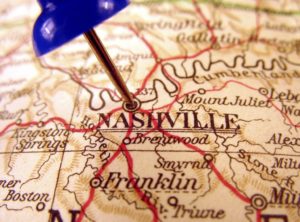 death. The truck rekindles her desire to sing on the famed Opry stage and she vows to teach herself to drive. In a town where roads and cars are a foreign concept, a woman driving is seen as exceptionally outlandish. Rolling down her windows to feel the wind through her hair, Velva Jean defies her sheltered way of life and sets her sights on Nashville, Tennessee.

Author Jennifer Niven perfectly captures the wide-eyed wonder and sass of a young girl with a big dream growing up in a small town. Laced with the power and magic of music, the novel enchants its readers and invites them to sit in the passenger seat of Velva Jean’s bright yellow truck. Those who fall in love with Velva Jean will be excited to learn Niven wrote a sequel, Velva Jean Learns to Fly. The adventure isn’t over yet.