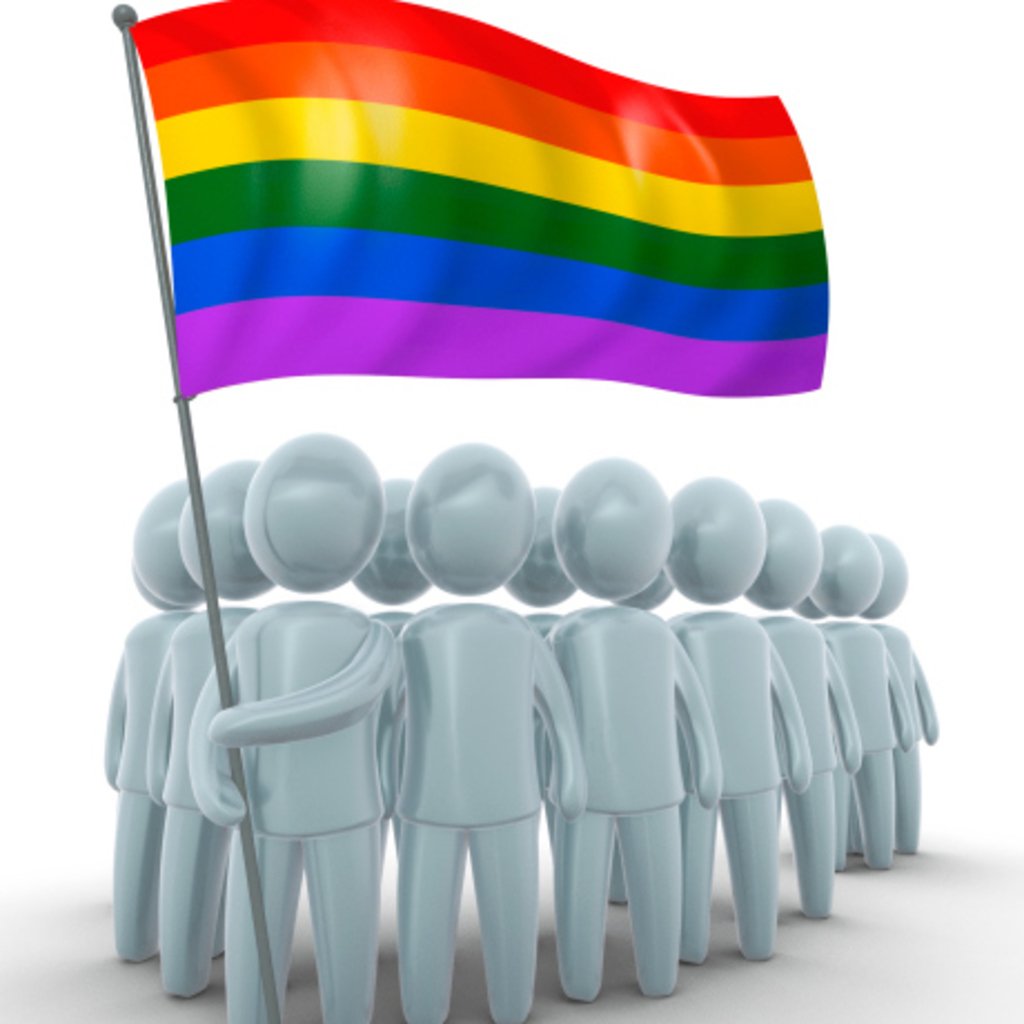 Hump Days: Why Everyone Should Celebrate Gay Pride Week

In the past couple of weeks, I’ve had two different friends, one male and one female, say that they always thought that

everyone was bisexual – until they met me. One of them ‘grew up’ in the adult entertainment industry and the other in the film industry, which probably has a lot to do with their perspective.  But if Gay Pride is ‘the positive stance against discrimination and violence toward lesbian, gay, bisexual, and transgender (LGBT)’ persons, then I think that as compassionate, educated, and responsible human beings, we should all be advocates.

So what does this have to do with sex? Perhaps nothing and everything. If you’ve read my articles before you know that I take issue with labeling and judging anyone based on their sexual behavior and preferences. I watched the movie J. Edgar last night, and realized just how far we’ve come as a society on this topic, but I also know we have a long way to go.

What does a person’s sexual preference have to do with their value as a human being, anyway? Anyone who says that being homosexual is a choice, an abomination, or a disease that needs to be cured, obviously has not spent enough time with the LGBT community. My favorite quote is Dr. Seuss’s “Be who you are and say what you feel, for those who mind don’t matter, and those who matter don’t mind.” It’s something I live my life by, and I can’t think of a better application for this philosophy than with the LGBT community. Being ‘who you are’ is not an easy row to hoe. As a woman who speaks her mind on women’s sexuality and relationships, and also walks the talk, I can certainly attest to this.

As the middle child in a family of three girls, I sort of became the boy my father never had. My dad taught me how to bait a hook and catch a fish, use a circular saw, hammer a nail, and stain wood. He taught me to drive a car, and steer a rowboat properly, ‘bondo’ the rust on my car, check my oil, and change a flat tire. Even though these activities might make me sound like a ‘tomboy’, I still loved my Barbie dolls, and dressing like a girl. But because of my father’s influence I have become a balanced woman, having embraced my masculine, as well as my feminine side. If we could balance the masculine and feminine energy around the world, I think it could save the planet. What I know is that we all have some of each, regardless of whether or not it plays out in our sexual behavior. 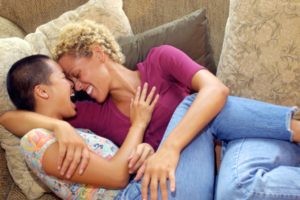 The lessons of my childhood also taught me to appreciate beauty – in nature, art, and humanity. I adore women. I think they are sexy and beautiful. But I will always choose a bratwurst over a cream pie for dinner, unless we’re actually talking about food of course, in which case I’ll always choose chocolate. I suppose that too could be an analogy for my sexual partner preference. I did a radio show once on the topic of bisexuality vs. bi-curiosity. In my opinion, if you are bi-curious you can’t really know if you are bisexual unless you’ve swung both ways. I mean how can anyone say they hate sushi if they’ve never even tasted so much as a California roll? And I think that most people who declare themselves bisexual, still have a preference towards one sex or the other.

One of the things I love about my gay friends is that I feel comfortable enough to say whatever is on my mind, without shocking anyone. Fortunately, most of the LGBT peeps I know are not only open-minded, but have a great sense of humor. They are people who have embraced their lifestyles openly, have overcome adversity, and are comfortable in their own skin.  And that is something I admire, respect, and can definitely relate to. If we truly live in a free country, we should be able to state our opinions and preferences openly and live our lives as we choose as long as our actions do not harm anyone else.

I grew up in a small town. It was a place where a mixed marriage was one between a Catholic and a Lutheran. I had no 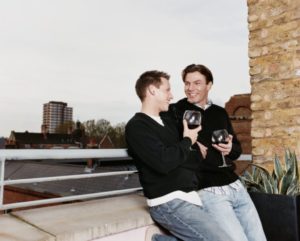 idea what an atheist was. I never met an interracial couple, and ‘gay’ was a term that was used in 1940s movies to describe a good time. But I was fortunate enough to be raised by good people who taught me that tolerance and acceptance are the keys to a better world. Hatred, bigotry, and judgment are qualities that are not innate, but are learned. They are qualities that are not natural, and are born from ignorance, which is typically born from fear. Live and let live. Viva la difference. What a dull world it would be indeed, if everyone were the same. About ten years ago, I told an elderly auntie that I still didn’t know what I wanted to be when I grew up. Her response was, ‘Just be you, Patti’. What a wise woman she was. Be who you are and allow others to do the same, and the world will be a happier place.