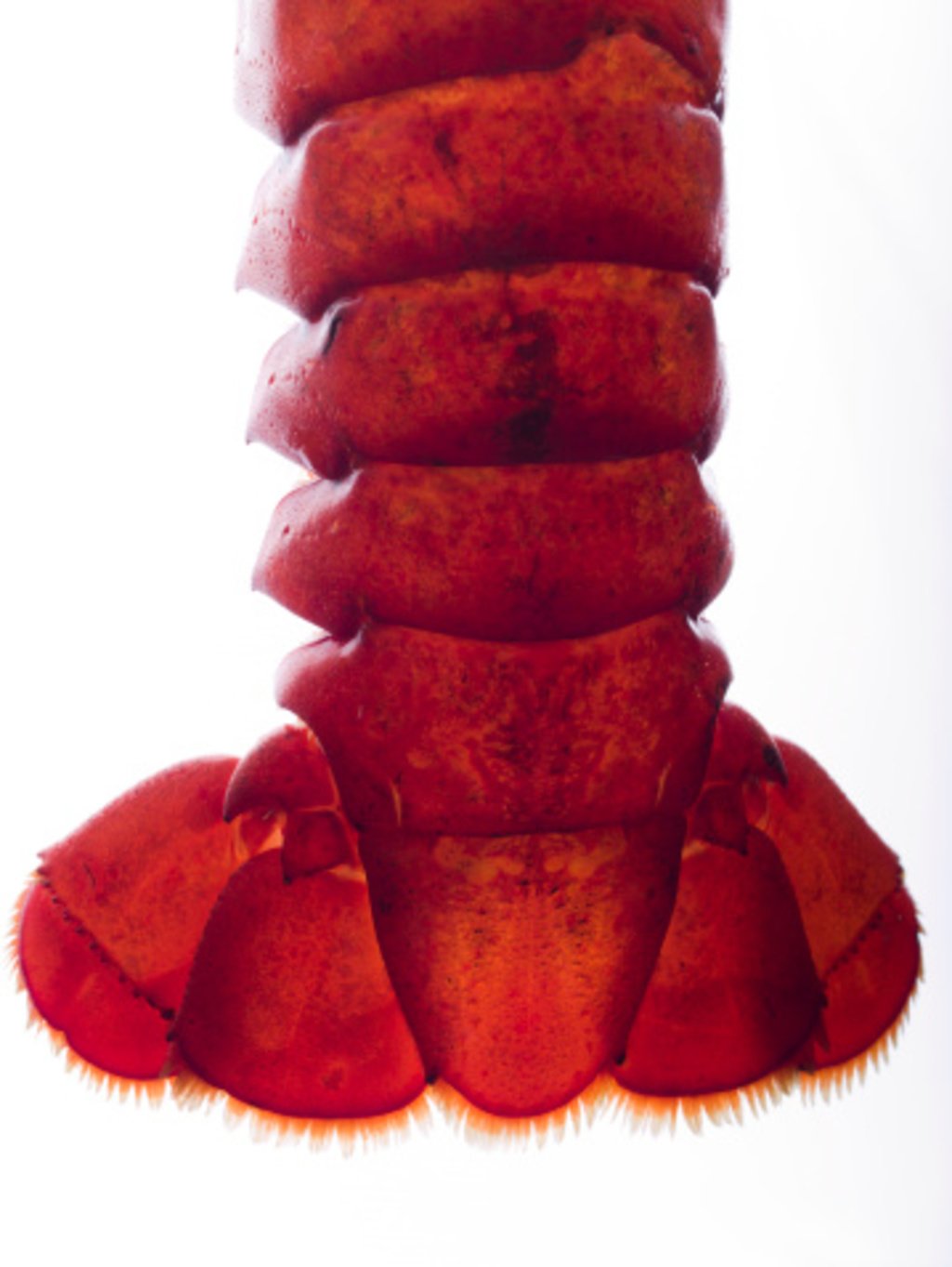 Eat the Heat: Summer Lobster at The Palm is a crustacean celebration 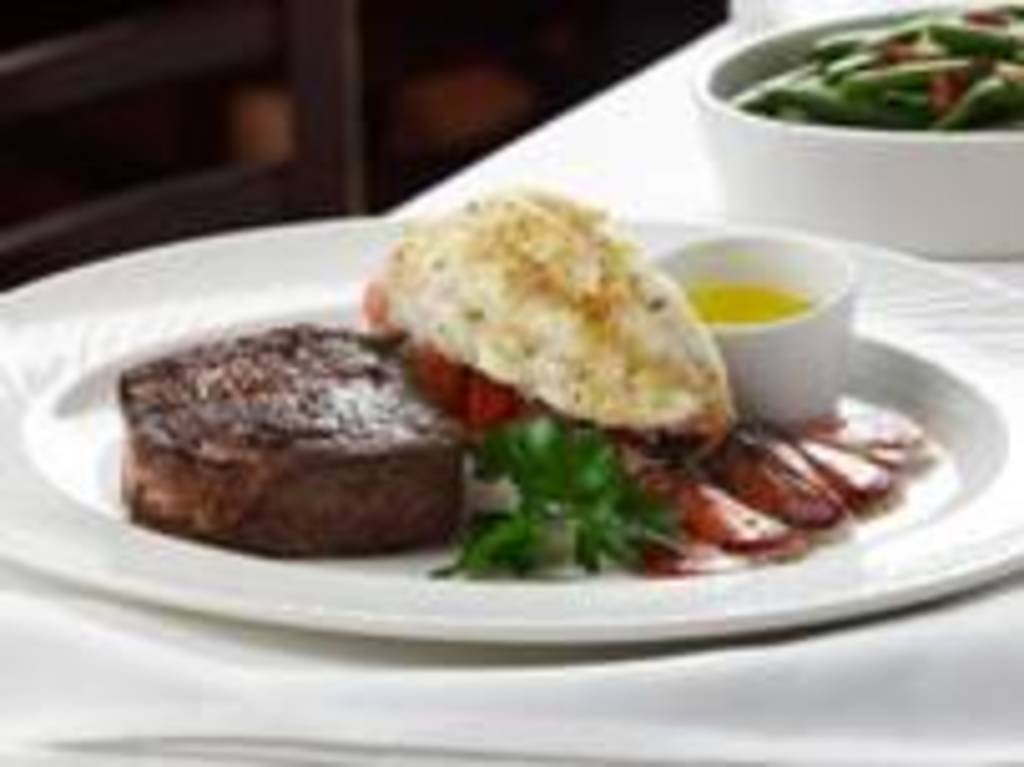 The classic Surf and Turf: half a lobster with a hunk of beef. (Photo courtesy of The Palm Restaurant)

Got a great lobster joke? A secret shell-cracking technique? A heartfelt ode to your favorite arthropod? Post it in the comments below and you could win a lobster dinner courtesy of The Palm restaurant. The best comment submitted before noon on Thursday, June 14, will win a Classic $99 Lobster for Two, so call on your lobstery muse and show us what you got!

The Palm restaurant adopted lobster in the 1960’s, back when the upscale steakhouse had but one location in New York, and over the years, lobster became an inseparable partner to its foster brother, steaks. Yet it has always played second fiddle – until summer, that is.

“It’s surprising because we normally think of ourselves as a steakhouse, but people really identify The Palm with lobster,” said Bruce Bozzi Jr., 4th generation heir in The Palm line, who watched that first unfortunate arthropod enter the Manhattan kitchen. “We wanted a way to celebrate summer, to celebrate our customers, and we couldn’t think of a better way to do it.”

So while this Friday is National Lobster Day, Summer Lobster at The Palm is all season long. Until the end of August the downtown restaurant will feature two lobster combinations: the Lobster for You, half of a Nova Scotia lobster with a starter and side for $54.90, or the Lobster for Two, featuring a 4-pounder lovingly bisected for you and a partner plus two starters and two individual sides for $99.

Half a lobster might not sound like much if you’re used to the skinny tails from Main, but small isn’t The Palm’s style. “The idea behind Summer Lobster was not to go smaller” says Bozzi.

My guest and I put it to the test with the Lobster for Two, and yes, it was a lot of crustacean: a vast tail and thoraxfull of buttery white meat alongside brick-red claws the size of baked potatoes (cracked by a burly guy I assume was hired especially for the task.) This was without the sides, creamed spinach and the Half and Half (cottage fries and fried onions) – both personal recommendations from Bozzi, both excellent and both less than half conquered by the end of the meal. ­ 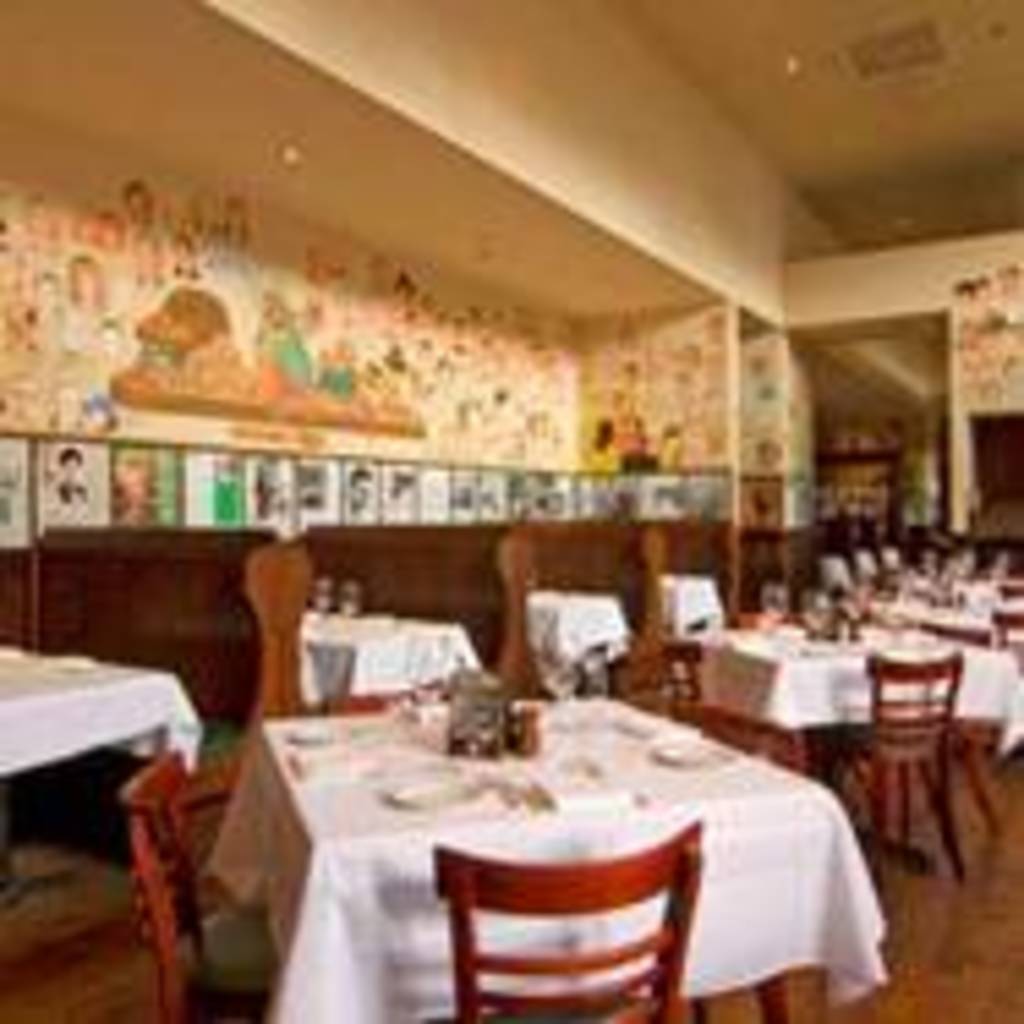 Those celebrities on the wall really know how to chow. (Photo courtesy of The Palm Restaurant)

But according to our server, a Palm veteran who served a tour in Chicago, we would be sissies compared to the appetites of some of the celebrities that through the place, whose caricatures famously line the walls. The stars usually don’t sign their own portraits before flying through a few rounds of bacon-wrapped scallops or lump crab cakes, downing a handful of steaks and lobsters, and finishing it off with  half a pint of gelato or The Palm’s signature cinnamon-dusted donuts – not to mention a bottle of wine or three.

He was clearly shellshocked. “They just eat! I don’t know where it all goes.”

But Bozzi says to go to The Palm is to leave your diet at home. Summer of Lobster isn’t about finesse, it’s about celebrating the season, eating humongous crustaceans and having a marvelous time. “People wait for summer for this,” he says. “It’s a time to celebrate. To celebrate summer, celebrate your family, to celebrate life. And lobster is the thing to have with that.”