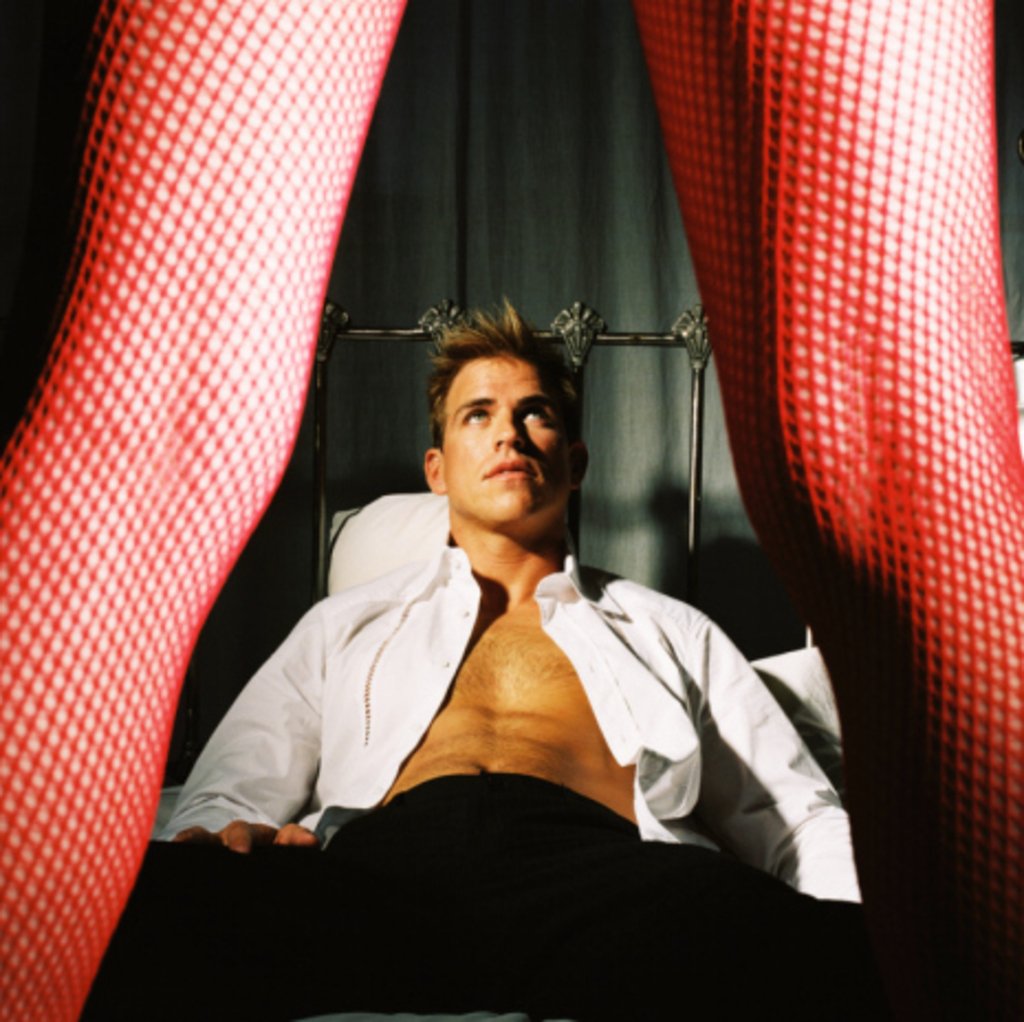 You’d have to be living on a desert island not to have heard or seen something about the Secret Service prostitution debacle in Colombia over the past few weeks. Since the topic’s already been discussed ad nauseum, I have no intention of rehashing the incident, but a post I discovered yesterday of the Today Show segment which aired an interview with the Colombian prostitute involved, is what got my attention. In fact, I found it rather disturbing.

Am I surprised that The Today Show was interviewing a prostitute or that she’s already being offered money for movie rights to her story – not at all. Why just last month, Dr. Phil had two gigolos and one of their respectable female clients on his show, and I recently caught the tail end of 20/20 where they were interviewing a soccer mom turned porn star. Even the Denver Business Journal recently published an article on the ‘sugar daddy’ trend. Let’s face it, at the end of the day most people are prostituting themselves in one way or another, and sex sells. I really don’t care that this woman was charging for sex. At least she has the courage to be honest about it. How many women have married for money and security and are, in effect, exchanging companionship and sex for material gain? Who’s the real slave when you compare the two? The woman who spends her nights closing her eyes and pretending to make love to a man she does not love in order to spend her days doing things she does love, like shopping, lunching, and spa-ing? Or the woman who works for herself doing something she very likely enjoys, then simply walks away, no strings attached, and spends the spoils of her toils on whatever she chooses?

Why is anyone shocked by how she handled the incident? She was simply doing her job and demanding fair payment for services rendered. In a country where exchanging sex for money is legal, she had every right to make a stink when her client didn’t pay. Am I shocked by the fact that a Secret Service agent with fab abs would have to, or want to, hire a woman for recreational sex? These men are human, not some sort of super race who can do no wrong. I’ve done enough research and talked to enough people to understand why men turn to professionals when it comes to sex – something I’ll save for another blog. I will agree that poor judgment was used by these men, but who among us hasn’t used poor judgment when under the influence of alcohol or when completely out of our element? I do find it offensive, arrogant, and just plain stupid however, that the man in question refused to pay his chosen companion what he agreed to. If he had simply honored his agreement, none of this would be headline news, and no one would be the wiser. We all know this isn’t the first time that a government official has done something that might be viewed as morally or ethically inappropriate.

The thing I found most disturbing by far were the comments on the post of The Today Show excerpt online yesterday. When I checked today there were 1333 of them and this was only one article. And no, I didn’t read them all, but perused enough to see the common thread. The majority of people enjoyed tearing this woman down and criticizing her for her profession and loose morals and even went as far as to make disparaging comments about her looks. Others enjoyed turning this into a political debate, this being an election year. Overall it speaks volumes about our attitudes around sex and women in general.  In my opinion, this is yet another telling sign of the ignorant, sophomoric, intolerant attitudes we have towards female sexuality in America.

We live in a country where the exploitation of women’s sexuality has been used to sell absolutely everything from toothpaste to cars, but women shouldn’t dare try to profit from selling sex. It’s interesting how many men are quick to throw stones at women who get paid for sex. And yet, ask most men, “If you could get paid to have sex, would you do it?” The answer is typically a resounding ‘Yes’. The debate as to whether prostitution should be decriminalized, legalized, and regulated by the government, is one that has gone on for more than 4000 years. What’s interesting is looking at statistics of sex crimes in different countries and noticing how the incidence of rape decreases dramatically where prostitution is legal.

There were a handful of people who pointed out that regardless of what the woman had to say, the real crime was that the agent refused to honor his agreement with her. One of the comments I liked the best which few people seemed to take notice of was this:

I’ll never understand the US attitude towards sex. It’s ok to shoot people and show dead bodies to kids on the news, but show a boob or talk about actually having sex and it’s time to lock them away for life. She’s a prostitute and she makes money by having sex. So what? Why does this automatically make her less of a person than anyone else? I think Americans need to rethink their morals a bit…

Just this evening while I was out walking I saw two little girls playing. I overheard one say to the other: “If I’m in this area you can shoot me. If you shoot me in the heart, I’m dead.”  When I was that age I was playing with Barbies – imagining what it would be like when I grew up and could be anything I wanted to be, just like her, and learning how to dress appropriately for every occasion. But we all know how dangerous it was to give a little girl a doll that was built like Marilyn Monroe, had a career, her own penthouse, a sports car, and apparently no need for a husband. Indeed.