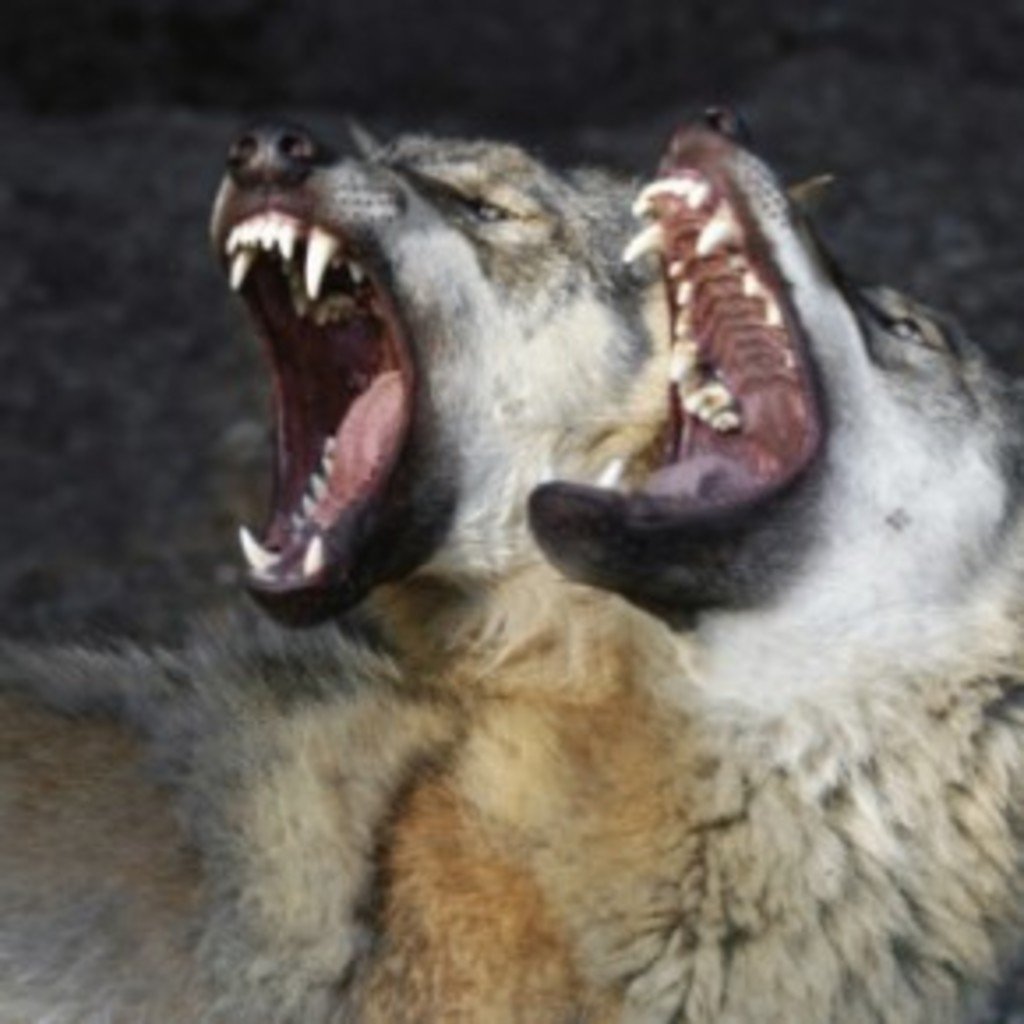 The foundation of any good relationship is trust, right? You hear that all the time. If you can’t trust a person, you take your energy elsewhere. But, when you can’t trust yourself, you’ve got a whole new problem to deal with. And, no, it’s not just addicts who have a hard time trusting themselves. I bet that most people trust themselves least of all the people around them. If I thought about who I’ve broken the most promises to, it’s me. For sure. I’ve also promised myself the most things, but I seriously doubt the ratio is anywhere near the ratio I have for my family and friends.

This is typical human behavior. We don’t always do what we say we’re going to do, especially if we are the only ones who knew about the plan and especially if no one is looking. We are weasels. For real. And, self-serving. That’s the part that is most interesting to me about this human condition. Let me break it down for ya…

Going for a jog is self-serving. You literally can’t serve yourself much better. Eating well is self-serving. So, we promise ourselves to do these things. But, being the little weasels that we are, we can convince ourselves that eating a bunch of candy is also self-serving. So, we wage these little wars inside our heads. And, in the moment, we make a choice. Sometimes, we choose the jog, sometimes we choose the candy. And, again, we can convince ourselves that we made a promise, but then, the new promise overrides the first one, so it’s all good. But, then, you step on the scale and BOOYAH! The proof is there. The right-ness or wrong-ness is there. The broken or kept promises unveiled.

I’m a huge proponent of working out–exercising everything: mind, body, soul. I believe that everyone should seek therapy if they can afford it and do something to keep themselves emotionally checked if they can’t. I think that everyone should do something that enlivens their soul every day–good Samaritan stuff, volunteer work, meditation, yoga, a kind act or word, a selfless something all fall under this soul business. And, I think seeing a therapist is like having a personal trainer. I don’t think you have to have some deep-seeded issues, abuse or trauma to benefit immensely from psycho-analysis–or mental exercise.

Anyway, I don’t see a therapist on a regular basis, but I do like them plenty. My ex-psychologist worked with me a lot on my anxiety and control issues. Can you believe that I used to have perplexing control issues? I mean, I’m the editor in chief of a magazine. Certainly, being a control freak had nothing whatsoever to do with it. (Don’t worry, I don’t feel special that I had these issues. Every, single person in today’s society complains of these alignments to one degree or another.) I think my issues fall under white-girl-from-the-burbs-with-an-upper-middle-class-upbringing problems. But, my therapist told me this amazing story that I think helps when you’re trying to convince yourself of something or talk yourself out of a promise and into a lie.

He told me the “Whichever Wolf You Feed” parable. The short of is, that an elder tells his grandson that he has two wolves fighting inside of him. One wolf is full of anger, fear, regret, sorrow, greed, arrogance, guilt and ego and the other is full of hope, love, peace, truth, compassion, joy and humility. The grandpa seemed distraught and distracted, so the grandson was troubled. It wasn’t like his grandfather to behave this way. Finally, the grandson asks his mentor, “Which one wins?” And, gramps says, “Whichever one I choose to feed.”

I’m sure you all are rooting for the happy-happy-joy-joy wolf to win–that’s who granddaddy should feed, right? But, Mr. Angry Pants has a place, too. I mean, some things couldn’t be accomplished without fear. Some mountains can’t be moved without sorrow or even greed. Anything that is one-note is just that…one note, even if the one note is something generally perceived as positive.

AWESOME THINGS I’VE HEARD AT THE BODYLAB SINCE LAST POST

“You think anyone else on the planet is doing that movement right now?  Hell no. That shit’s insane. Nobody in their right mind would do that to themselves.  That’s why you’re here.” – Matt

“These workouts we’ve designed are like pieces of art. If you don’t appreciate them for their many intricacies, it’s like you’re defecating on a masterpiece.” – Ryan

I was pretty high after doing a couple workouts on Monday, but Tyler definitely said something about singing on the corner during a trainer gang war… Maybe he’ll comment on this blog and clear that one up.

Laura Standley has been the editor in chief of 303 Magazine since 2007. She has been blogging about fitness since January 2011. To read her past blog posts, click here.