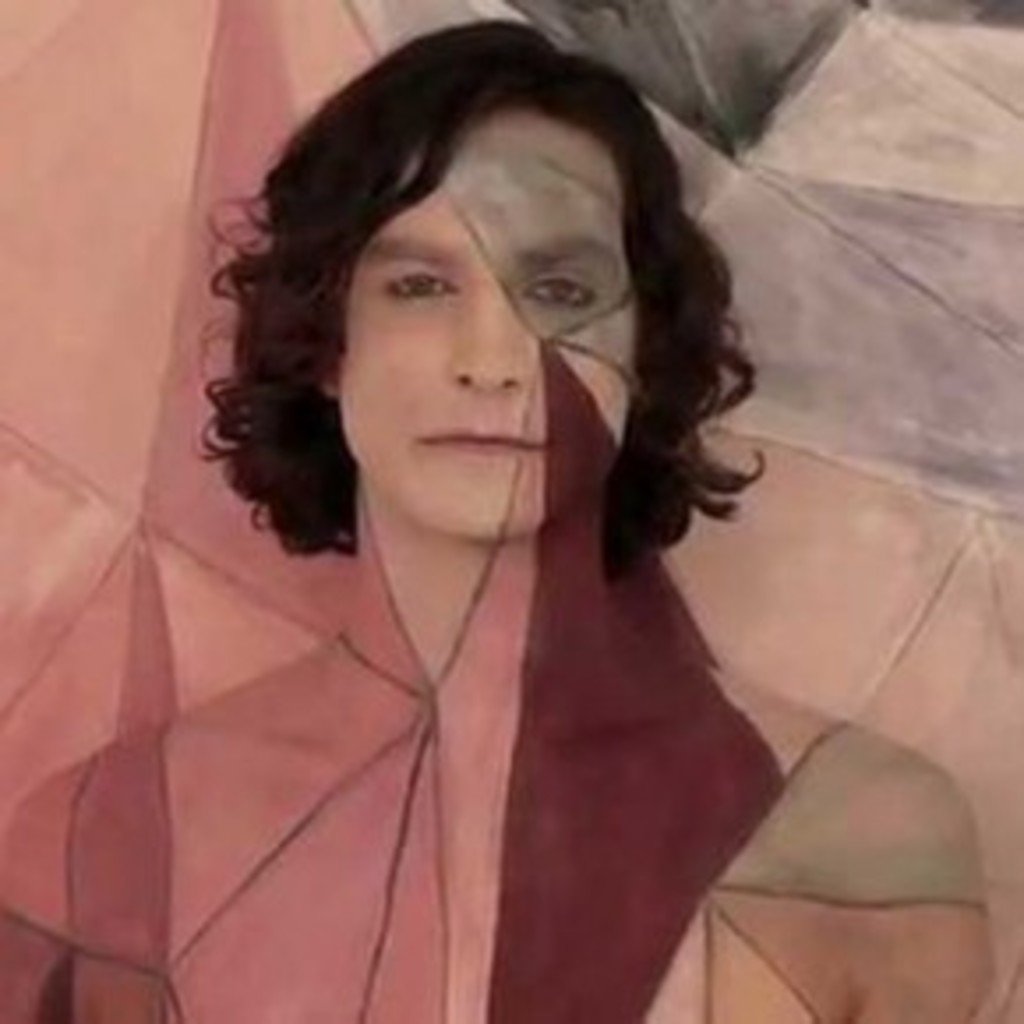 Gotye is everywhere. He often wakes you up in the morning, but you don’t mind–in fact, you wait a little longer to hit the snooze button. You hear him crooning from passing cars as you make your morning commute. On your way into work, he is buzzing from people’s iPods as you hurry into the building. Over lunch, you hear him on the Muzak station in your favorite restaurant. You join your mom later for dinner and she shows you the new CD she just bought–she’s super excited to be “in the know.” And while the repetition of the smash hit “Someone That I Used to Know” may seem daunting, everyone is so obsessed with it that no one seems to mind that it is everywhere. In fact, the only negative aspect of its popularity is seated in the fact that many criticize the Australian pop sensation as one-hit-wonder, but if you made it to the Ogden Theatre this Friday, you would know this to be untrue. In our part of the world, he’s more like rookie of the year.

Appropriately, the New Zealand born pop singer Kimbra kicked off the sold out show–she’s the female voice behind “Someone That I Used to Know”; in the video, she literally is that somebody, and in a bizarre yet thoughtful visual metaphor, he paints her out of his life. Backed up by her four-piece band, a little pink dress and her own amazing set of pipes, she provided a perfect segue for the highly anticipated show.

Gotye led off his set with the first single from Making Mirrors entitled “Eyes Wide Open.” While the tune is more musically upbeat than many of the other tracks on Making Mirrors, its lyrics still resonate with Gotye’s signature melancholy.

Of course, “Somebody That I Used to Know” made it on the set list; when Kimbra came back out on stage the crowd went wild. The visual production was playful and interesting; a big-screen behind Gotye’s five-piece band helped illustrate many of the songs–it’s artsy nature was a congruous backdrop for Gotye’s delivery.

Many other “random whimsical music nuggets” were launched into the crowd, including “Hearts a Mess,” an Australian hit off of his 2006 album Like Drawing Blood, and from his latest album, “Easy Way Out,” which is reminiscent of Beck’s sound, and “In Your Light” which is pointedly more cheery than many of his other songs and was depicted by little smiling cactus monsters multiplying on the big screen. Gotye finished with “I Feel Better”–a befitting song; he was upset, he vented, time to move on. The crowd ate it up, asked for more, and got it with an encore performance of “Learnalilgivinanlovin”–another happier tune; the crowd was beaming when the show was over.

No questions asked, local Gotye naysayers were put to rest this Friday; he’s got a lot more under his belt than most of us on the other side of the world have seen, but if his performance was any indication of his talent, we’ll definitely be seeing more of him in the future.