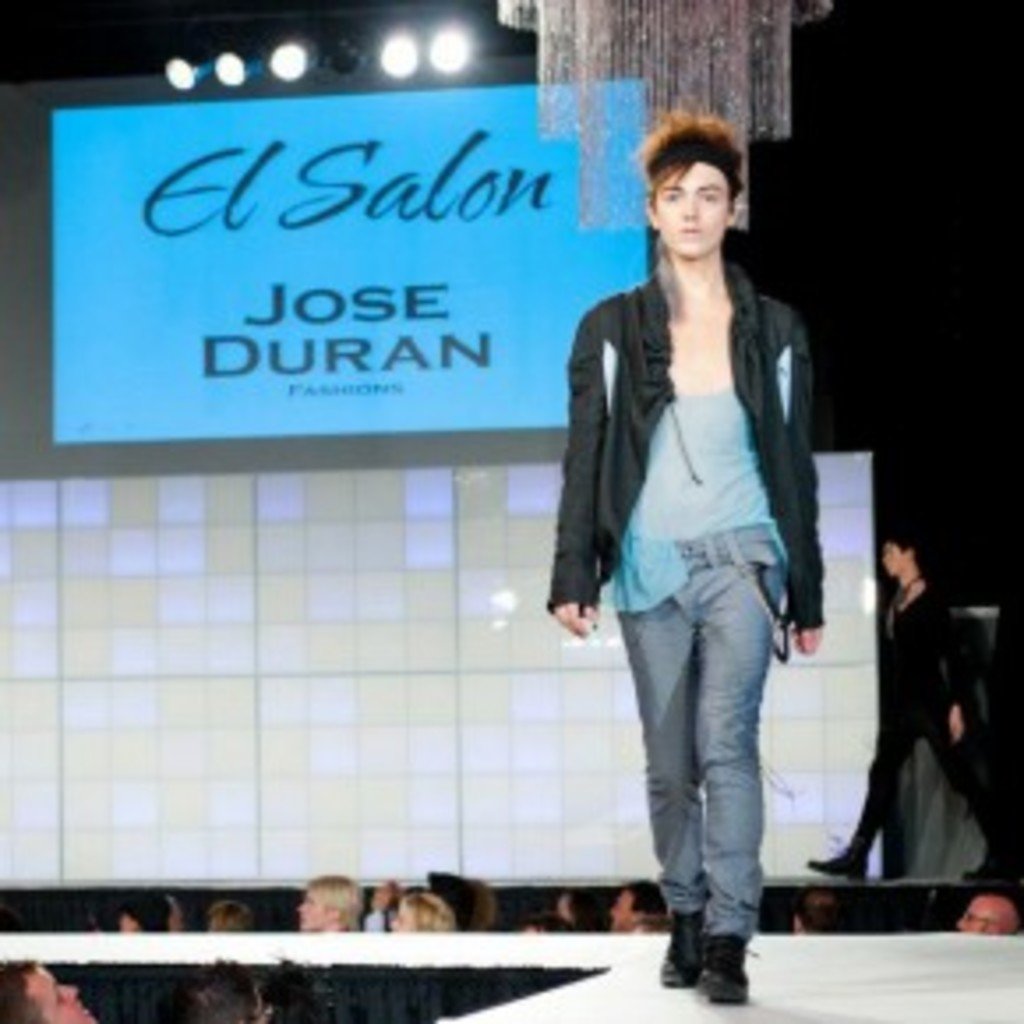 303 Magazine’s third production of Denver Fashion Weekend is just around the corner, and with it comes runway shows that are not to be missed. The lineup for Day 3 includes a 1920s traveling circus theme event as well as spring/summer fashions from local designers House of Arden and Jose Duran. “This is the first DFW featuring local designers, and I feel incredibly honored to participate,” says Jose Duran, designer of NOx Clothing. “It takes a lot of work to pull a presentation like this together. Most local fashion presentations involve maybe five or so looks, but both House of Arden and I will be showing upwards of 20 looks each. The fact that designers are able to show full seasonal collections is indicative of industry growth and burgeoning resources.”

Duran first started in the fashion industry more than 20 years ago as an intern at a local shop called What’s On You?. Later, he received lessons from the couturier Natalie Aronson and received a certificate from Emily Griffith Opportunity School. He then went on to co-own two made-to-measure boutiques, UZI and Squid, which is where he says he really became a designer.

Although Duran has many years of design under his high-fashion belt, he still looks to external sources for inspiration. Sometimes it comes from modern music (his last mini-collection was influenced by the Joy Division song “She’s Lost Control”), and sometimes his designs come about organically by allowing the fabric to speak to him from the dress form. “I guess that overall, I regularly reference cool kids from my childhood,” he says. “My aesthetic has been called dark and theatrical, neither of which are direct intentions. I like to think of my style as wearable, comfortable, forward fashion. Some may not agree, and I am fine with that.”

On Saturday, we’ll see Duran’s chiffon dresses in abstract prints as well as bright colors of tangerine, cobalt blue and chartreuse (all hot colors for the spring). The women’s looks will be intermixed with blacks and grays for men, plus checked biker vests, draped wrap tops and leather-corded jewelry by Steve Trujillo. Hair and makeup will be kept simple and clean for men and women to really show off the garments.

Duran also encourages all local fashion fans to get involved with the Denver fashion community. For starters, he suggests liking Fashion Association Denver on Facebook. He also requests your attendance at Red Drinks Denver, a social networking event held on the first Tuesday of every month at Mario’s Double Daughters Salotto. And of course, be on the lookout for the Denver Art Museum’s Yves Saint Laurent retrospective in March.