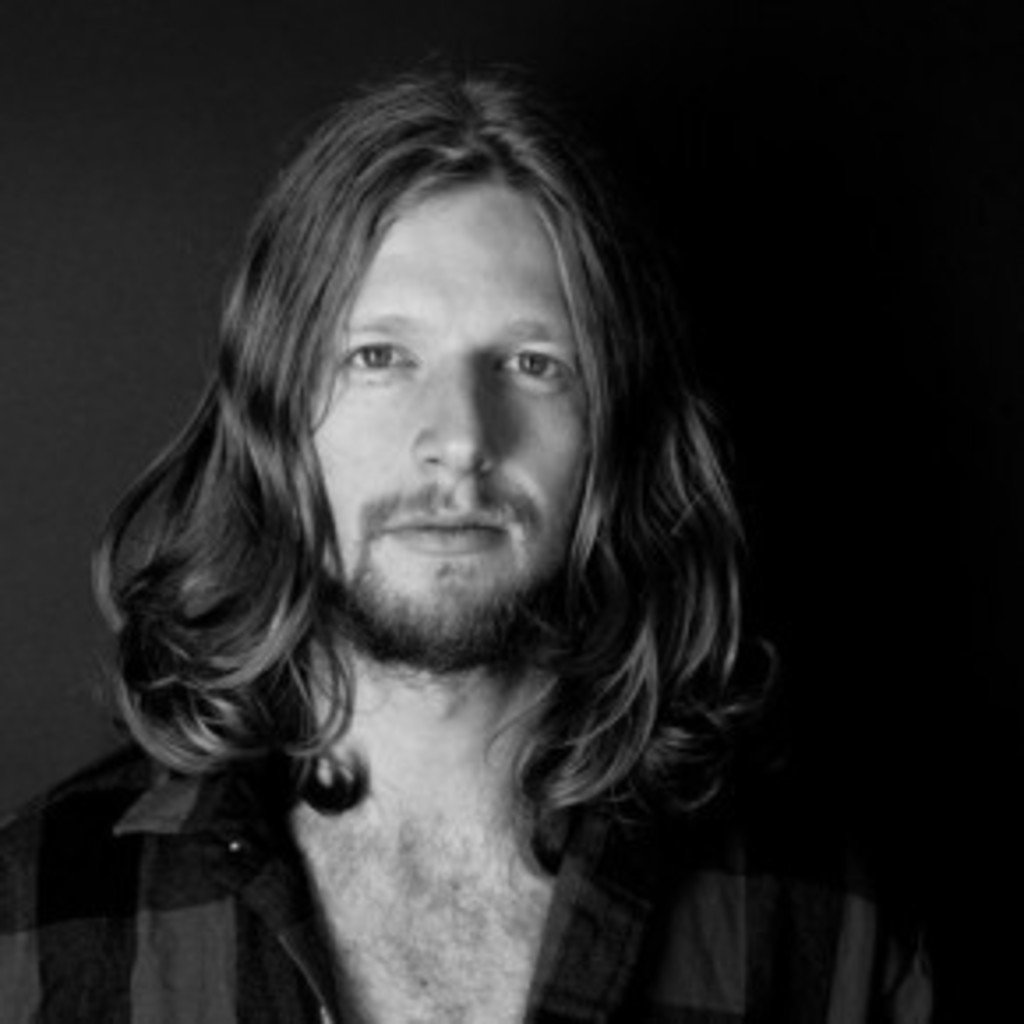 Kellen Malloy isn’t your usual musician and in fact, composer and sound aficionado might suit him a little better.

A Denver native now based out of Los Angeles, the man’s place in the music world is to provide the soundtrack for those thirty-second advertorial moments that allow us to live someone else’s life. You’re suddenly Mr. Cool slinking along with your slick-o hair, smart Hedi Slimane suit, and nouveau electro tracks in the new Audi A8. A moment later, perhaps, you’re the badass on a board dropping down the ski slopes to vibrating hip-hop beat.

Malloy’s handiwork with creating atmospheric mood in his music is present throughout many of the tracks he’s posted–nothing is oversaturated with effects or synths. While his electro wanderings aren’t quite as solid, the more rock-oriented soundscapes are spot on. “Cheery Little One” commences with a hooky whistle that continues through, as though running along the set of ascending piano notes it’s layered with. Instantly, you picture a sunny spring day wherein you’re out trolling the sidewalks with a lemonade in hand. If trekking up a mountain or perhaps taking a dramatic drive along the Pacific Coast Highway is more your style, the composer captures it with the guitar-heavy, “Yellowstone.” Emotional and breathtaking, it’s not difficult to lay this song under memories of adventures past.

On top of scoring, Malloy turns his hand as a sound engineer and music producer and is the person behind the neo-folk project, Kith & Kell.