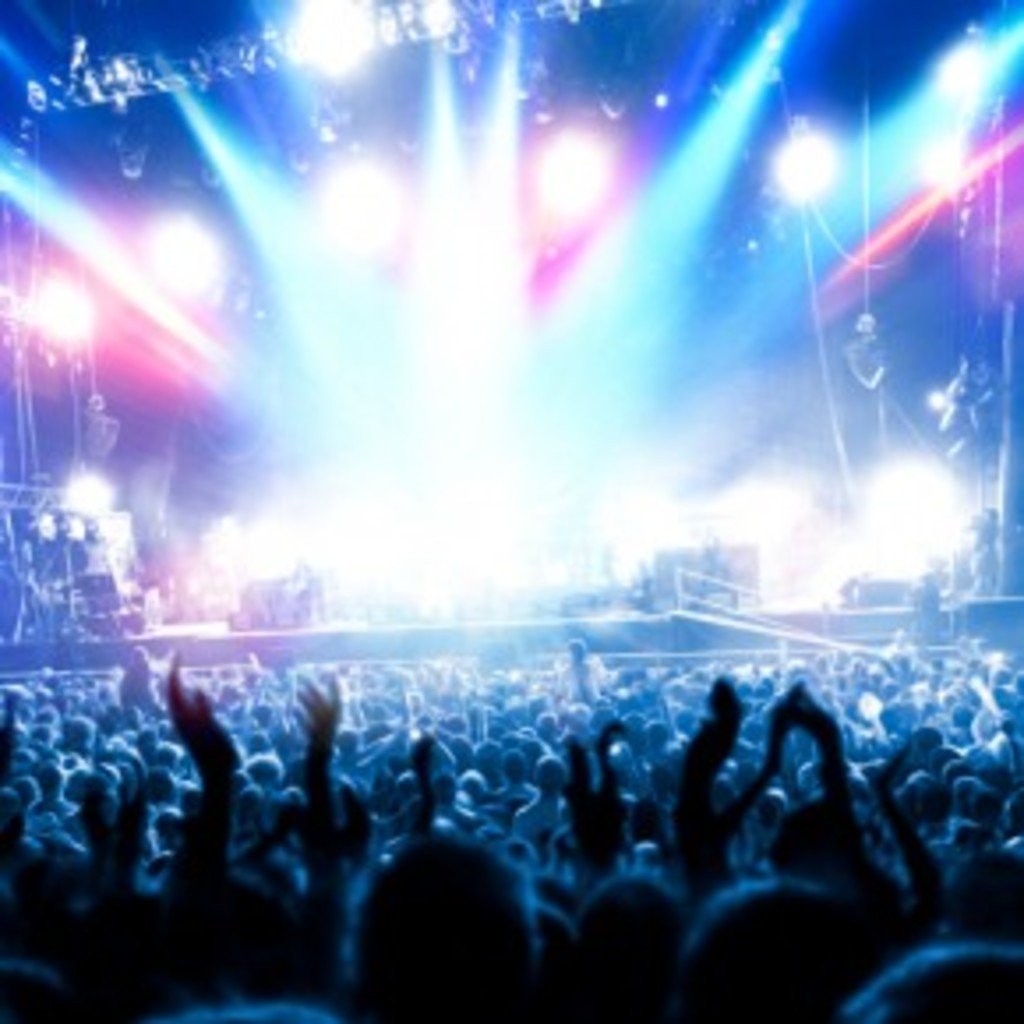 Some of you are probably excited to see a certain band, or a handful of them. Maybe you don’t know that many. Well, that’s the beauty of Coachella: there’s something for everyone, no matter what kind of feeling you’re going for.

If you find yourself stumbling around Coachella, not knowing where to go or what to do, do not fear. Take a deep breath and thank your past self for printing out this list of artists to see with easily-digestible (read: short) descriptions of who they are and why they’re awesome. And if you click on the names of the artists, you will be treated to an audio/visual sample thanks to Youtube and a pre-SOPA world.

Amon Tobin – Brazillian landscapes of electronic and glitch with a live show that can only be described as “an Amon Tobin live show”.

Atari Teenage Riot – German hardcore electronic music that could be described as the aural version of a roller coaster derailing.

Beats Antique – A collage of sounds from every time and place.

Beirut – As interesting, infectious, and beautiful as a virus made out of sunsets.

Childish Gambino – A sign of the major fracturing in hip hop, to be sure, but mostly a refreshing look at the culture from an MC that released one of the hottest albums in 2011. Oh, and the song “Bonfire” has a Toejam and Earl reference. One million points for that.

Company Flow – Largely unsung outside of the underground, this recently reuniting group was part of the always-dope Rawkus and Def Jux families.

DJ Shadow – The mastermind behind the undeniable classic Endtroducing… and the basis for acts like The Avalanches and Girl Talk.

Doctor P – I don’t know much about Doc P, but I know his songs are dope, his remixes are fire, and I’ve heard he does knockout shows with Flux P.

Dr. Dre and Snoop Dogg – Detox may never come out, so see Dre while you can and take time for two of the West Coast’s pioneers.

Explosions In The Sky – With music more focused on textures and eliciting emotions than beats and hooks, these Texas soundscapers dig right into your instinctual reactions to tone and timbre and pull.

Frank Ocean – Odd Future Wolf Gang Kill Them All has a singer named Frank Ocean who has written for John Legend. Interested yet?

Girl Talk – Massive hodgepodges of music that revitalized the concept of the mash up. If SOPA gets passed, he might be taken out back and shot, so see him now.

Kendrick Lamar – Who hasn’t already showered massive acclaim on Kendrick’s Section.80? If there’s an answer to that, punch that person in the face.

Nero – If I did a list of my favorite non-hip hop albums, Nero’s Welcome Reality would have made the list. Not only did they do the best set of the night on Halloween, Lupe Fiasco threw down over “Doomsday” and made me wish Lasers had been produced by them.

NOISIA – So Split The Atom is what D&B has become? Good.

Santigold – She’s been compared to everyone (I kind of feel she sounds like Karen O) and it’s been a burden and a blessing for her. But with her stockpile of influences, she seems to have become the Rorschach test of this new wave of pop: you see what you want.

The Black Keys – The Black Keys have worked long and hard to make it to where they are, and it’s given them the tools to confidently walk around the music industry and make albums most bands wouldn’t even try, like the incredible Blakroc.

The Weeknd – With his digital hydra rearing its three heads in 2011, the internet took immediate notice. Now it’s time to take notice of this sudden talent IRL.

Zed’s Dead – Dubstep artists sometimes throw too much into a short space. Zed’s Dead doesn’t have this problem. With a sparse amount of samples and loops, they twist, bend, and shift the sounds they have into a thousand audio origami cranes.