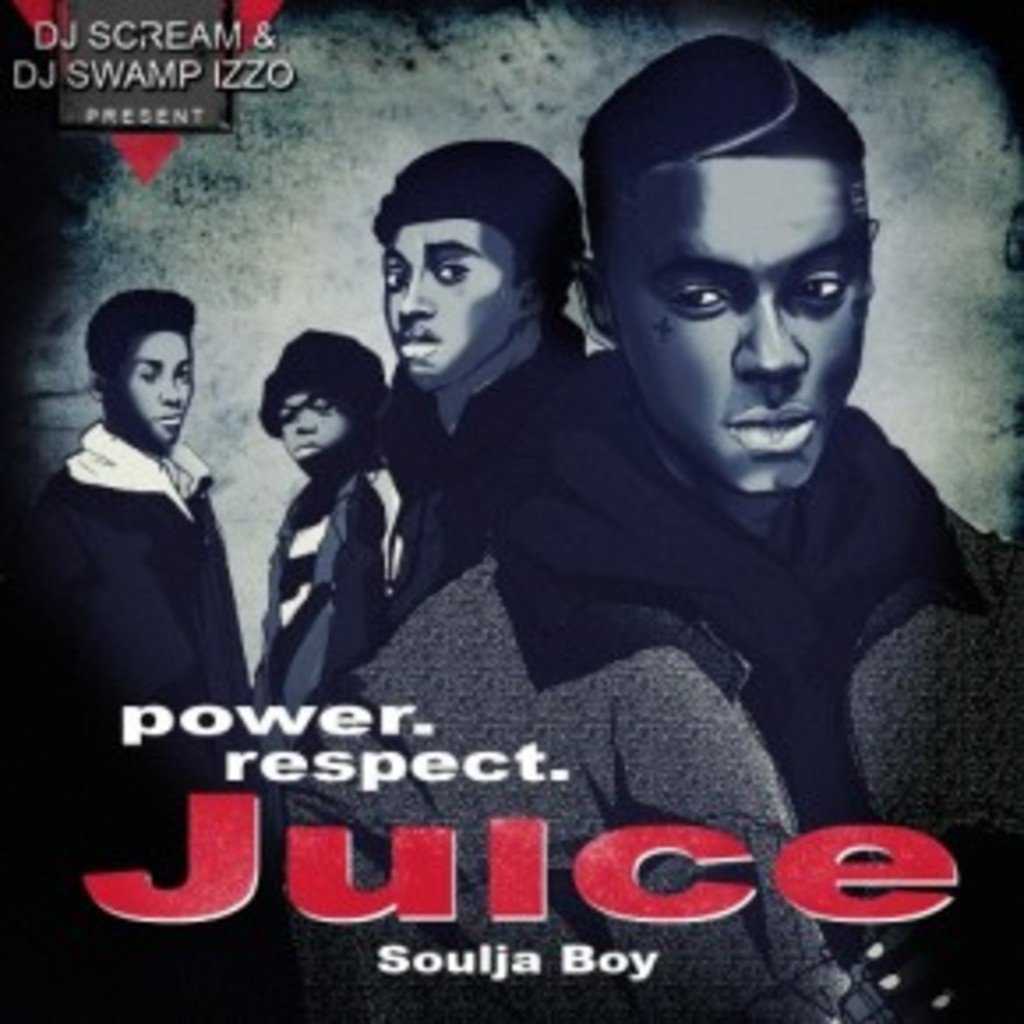 So without further ado, in order of my personal hatred, I give you the worst hip-hop of 2011.

When Chris croons he’ll “drink you down,” I assume there’s enough liquid to drink. He says she’s “raining on me” and I think of golden showers. He’s “swimming all in your sea?” It’s unfortunate that any line in a song called “Wet The Bed” rhymed with “pee.” Luda even calls himself the “Super Soaker.”

Let’s just do the obvious jokes now: It sounds like R. Kelly ghostwrote this song while he was watching a certain video and reminiscing fondly. It sounds like Chris Brown watched Chappelle’s Show and thought “Piss On You” was a legitimately good idea for a song.

There are plenty of sugar daddy/sugar baby sites Ross could look for his perfect match on.

“You The Boss” – Rick Ross feat. Nicki Minaj
In the first few seconds, you almost think Officer Ricky is going to talk about someone else for a change. “In a world of so many, you are that one,” sounds complimentary. Unfortunately that’s all we get before he returns to the egocentric bullshit we (don’t) ask to him for.

I liked Port of Miami. Maybe it was because I was a Floridian at the time, or maybe it was because Rick Ross didn’t remind me of a hip-hop Nickelback so much. He pushes out factory-built songs so often, he should start calling his label Model T Music.

I suppose he’s nothing if not reliable. It’s just a shame what he’s reliable for. Like a child prancing around and asking if you saw that picture they drew, cannonball they did, Pokemon card they got, or ribbon for participation during their school’s field day, Rick will ask “Didja see, didja see? I’m a boss!”

Pop quiz – “For what reason does Rick Ross claim to be a boss?”
A) Because of his great personality, humbleness, and giving nature
B) His fit, youthful looks and raw, sexual vigor
C) Something that has absolutely nothing to do with him (i.e. money)
Answer? C.

We can only hope that Maybach Music goes the way of the Maybach soon.

Yes. Soulja Boy is apparently shooting a remake of "Juice". Crying yet?

“Zan With That Lean” – Soulja Boy
I heard this and was reminded of King Sisyphus, the mythical king who was punished by Zeus and condemned to push a boulder up a hill forever. Like Sisyphus, the king (Soulja Boy) adorned himself with jewels every time one of his sycophants (SODMG) made him feel loved. Eventually, his career died and he was sentenced by Interscope to repeatedly push the dead weight of his albums up record sales hill until he reached the success he saw with Souljaboytellem.com. DeAndre quickly found that with every weak, spineless, soulless record he put out, the size and slope of the hill would be forever increased because of his never-ending debt.

If his songs are that boulder, “Zan With That Lean” is the lead center.

I’ve played a lot of Atari, and nearly every game on those primitive, clunky, glitch-filled systems had better music than this. I’m not sure what game the melody reminds me of, but it was one long since blocked out when the mind-numbing music literally numbed my brain to the point that it stopped processing information.

This song is boring in the way Rebecca Black’s “Friday” is. The delivery is paradoxically monotone and auto-tuned. Both sound uninterested, but at least Rebecca is talking about mundane minutia like eating cereal and waiting for the bus. Soulja Boy is talking about women, his Lambo, and money. Maybe the twenty-one year old is tired of his faux midlife crisis, trying to regain his former glory. Or maybe he’s bored because he’s writing and performing the same song and dance repeatedly. I sure am.

T-Pain is known for computer-singing about strippers, clubs, and dranks for a good reason: it’s the only thing he could be known for. Hearing him try to move beyond the club is like really stumbling out of a club at five o’clock, and realizing you’ve said dumb things like “she’ll be waiting on me naked with one of my chains on.”

Overall, this song is indicative of a bigger problem. To use an example first, I’ll turn to my youth. I was five and wanted dessert. I decided, “I like marshmallows! I like caramel! I like raspberry sauce!” and put them all into a bowl, microwaved it, and tasted the monstrosity. I learned that even if I enjoy a few things separately, I may not enjoy them together if they don’t fit. T-Pain hasn’t learned this yet.

“Who’d Have Known” has a very small instrumental with very little going on. It plods along methodically, as does the budding relationship Lily is describing. It’s more nervous and small than confident and grandiose. Even the silence between the lines and individual musical phrases makes for an interesting tension between juxtaposing lyrics. Even frequent unresolved chord progressions tend to work in this song’s favor as that, combined with the silence between the lines highlights the important bits. It’s this subtle nuance that the instrumental and lyrics have that makes it a well-crafted song about a subtle, nuanced relationship whereas T-Pain insists on filling every fucking second with his “singing” and make every moment that could have potentially been real and relatable seem plastic and artificial.

The sentiment of “this chick keeps on texting me with her iPhone, but I’m busy drinking Nuvo with these other girls. I should leave before she gets angry so I don’t have to hear about it. When I get there, we’ll have sex, because I confuse lust with emotional intimacy” simply doesn’t work here.

You’d think on an album called RevolveR T-Pain might write a song about evolution but he literally and figuratively didn’t even make it out of the club.