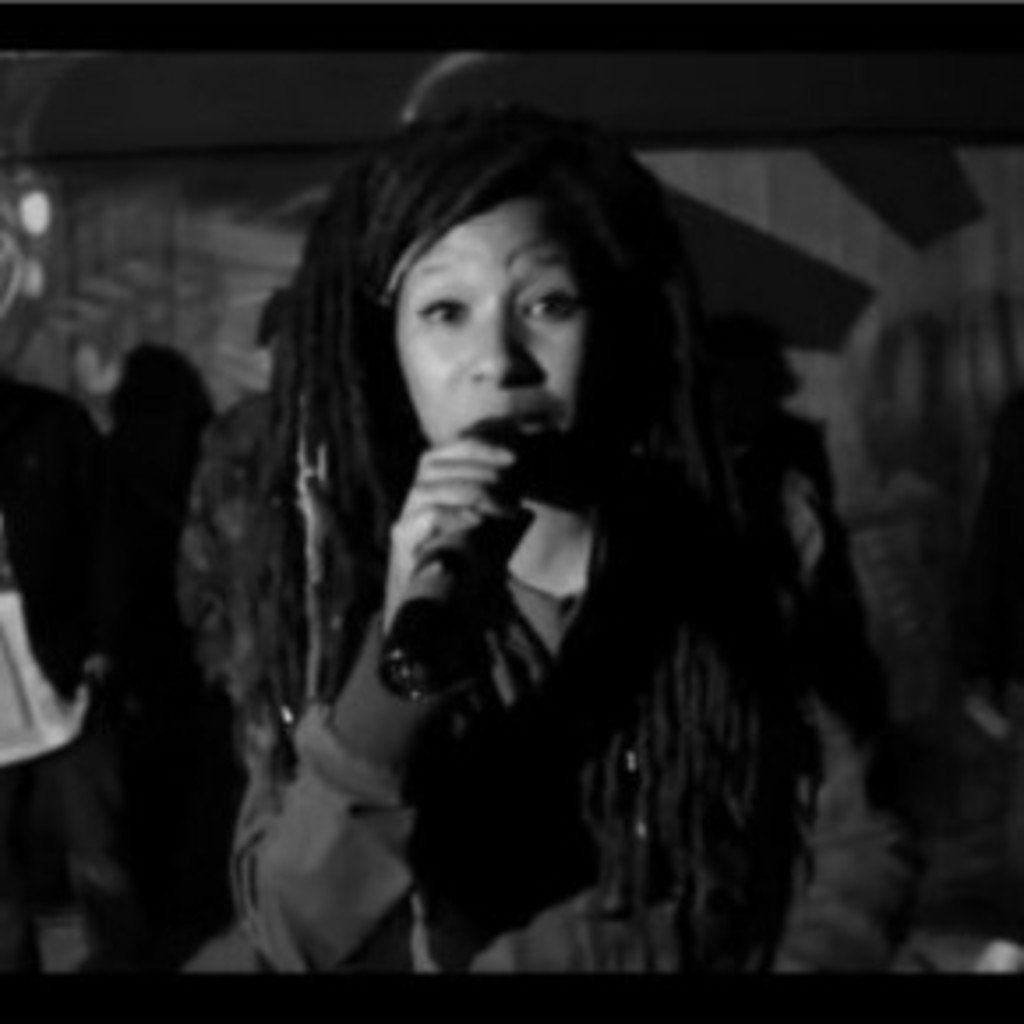 I considered doing a feature on a single artist for my first “Local Flow” but decided that there was one song and one cypher that could basically bring a reader unfamiliar with the Denver scene partially (very partially) up to speed.

The “99th Problem” features a smattering of Denver talent. If your favorite emcee isn’t on this track, they’re probably connected to your favorite Denver emcee. With Mane Rok of LIFE Crew, Bravo One of One Eyed Kings, Dyalekt of Diamond Boiz, Es Nine of Prime Element, Aja Black of The ReMINDers, Johnny 5 of The Flobots, and T Minus Katlyn of Wheelchair Sports Camp, this is a group that is able to speak for the 99% of Denver hip-hop heads.

Who else watches the BET Awards only for the cyphers? I know I do. Recently, Colorado did their own version with another cross-section of Denver’s scene with Aja Black being the only repeat from “99th Problem”. Her cohort, Big Samir spits with the remaining two members of Prime Element (A.V.I.U.S. and Cysko Rokwel), Spoke In Wordz, and Paul Jr. and Myke Charles of the seven-man powerhouse that is Fresh Breath Committee.

If this was your introduction to Denver hip-hop, I hope it was overwhelming. Now, research every emcee and their affiliates. There will be a test.

For those of you familiar with the scene, who would you have liked to see added to the cypher? My vote is for Yonnas from The Pirate Signal and BLKHRTS.