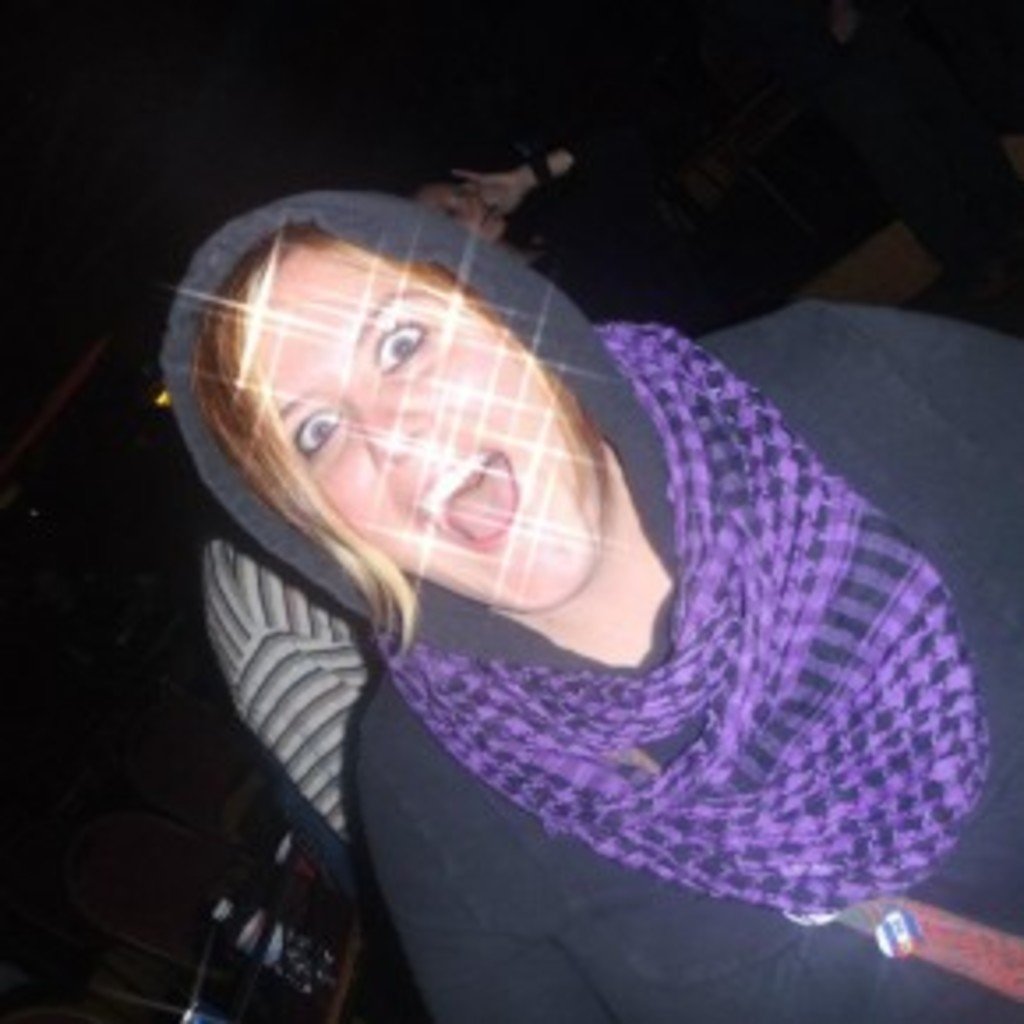 When it comes to the bottom end of the audio spectrum, Nicole Cacciavillano is on top. Denver’s bass music scene—ranked first in The States and fourth on Earth—simply wouldn’t be the same without Cacciavillano’s promotion company Sub.Mission. From the sound of her business moniker, Cacciavillano wears the smarty pants in the family. Only IQ could be behind such a clever double entendre, implying both a sub frequency assignment and S&M-style surrender. Cacciavillano, as it turns out, spent a decade as an educator prior to her recent decision to take time off.

“In Philly, I worked with at-risk youth. Many were English language learners or from gang families—zero upbringing or motivation. They thought it was all they were dealt.”

Cacciavillano could relate. Sure, she owes her old man gratitude for drumming up an appreciation for music—one of her earliest recollections is of him wearing what looked like earmuffs over his afro (while actually plugged into an 8-track player)—but he was also an unfaithful alcoholic and drug addict. Determined not to be a product of her environment, Cacciavillano started mentoring children in similar situations.

“One kid was an amazing artist, so I took him on field trips to comic book stores, to show him there were opportunities out there. It was emotional.”

Cacciavillano’s pupils were in perpetual jeopardy, though. Tragedy could be looming around any corner.

“One kid didn’t show up for a week. His dad was cooking crack, and locked both him and his little brother in a bedroom. His brother was diabetic and died in his arms. Around the same time, my then-fiancé was murdered. I couldn’t stay in Philadelphia anymore. I needed to go.”

Philly was filling up with unpleasant memories. And Colorado was calling—fresh powder in the mountains and a fresh start with Cacciavillano’s name on it.

“When I moved here, I took a position in Significant Support Needs—high schoolers with disabilities like autism and Down syndrome.”

Though her guidance counselor never suggested “dubstep promoter” as a potential career path, Cacciavillano also began booking small dubstep shows at places like now-defunct Kazmo’s with friends she’d met through local drum and bass crew Recon. She’d developed an interest in the burgeoning electronica genre while still in Philly, and figured it’d be cheaper to bring its purveyors to Denver than fly her team to Europe every weekend. Little did she know, dubstep was on the serious up and up. Sub.Mission would go on to fill massive venues like The Fillmore (in collaboration with Triad Dragons) to the gills in just over four short years.

“It’s turned into something I never would’ve imagined. Last year I was so stressed out, I didn’t have any time for myself.”

Something had to give. Cacciavillano decided to take a year off teaching to concentrate on Sub.Mission. Windows of opportunity were flying open left and right. From Rusko’s concoction with Britney Spears to fast-rising Deadmau5 signee Skrillex to Jay-Z and Kanye rhyming over a Flux Pavilion beat, dubstep is stepping into the mainstream. Even former students are now showing up at Cacciavillano’s events. One in particular regretted not paying attention to a lecture Ms. C. once gave on Sub.Mission.

“Years later, I got a Facebook message: ‘Holy shit, Ms. C! If I would’ve known what Sub.Mission was back then…’”

“I wear earplugs all the time, the Etymotic ones. Being around sound systems nearly every day puts serious strain on your ears.”

Hear, hear. Deaf people can probably feel the dinosaur flatulence-caliber vibrations at a dubstep show, but that’s no reason to join them.

As seen in the October issue of 303 Magazine.