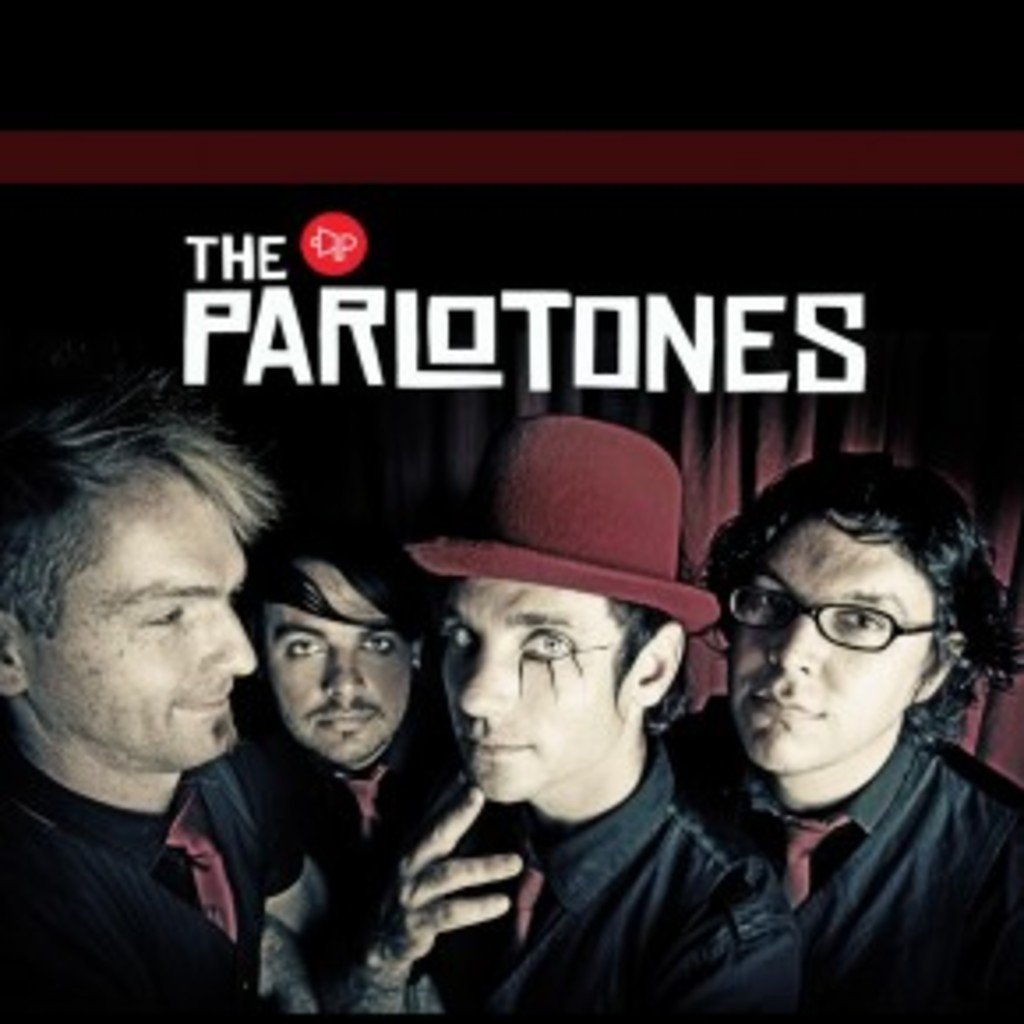 The Parlotones: reinstating romance in music

Denver’s first heavy winter snowfall wasn’t enough to stop music fans from skidding their way into the Larimer Lounge Tuesday night to catch a set from international rockers The Parlotones. The South African-based quartet has been hard at work lately, grinding out tours in the U.S. in the hopes of achieving local acclaim comparable to what they already know globally. Some of their most recent accolades include support performances with Coldplay in Cape Town and Johannesburg (October 2011), and a headlining slot at the latest World Cup Kickoff Concert, where—performing between Alicia Keys and Shakira—the boys provided the meat in a diva-sandwich and played to a global audience of 1 billion people. So when these guys roll into town, battling ill-weather and following a taxing tour schedule that had them in both Chicago and Toronto this week alone—not to mention a stop in New York City to play the CMJ Music Marathon—you would think they might want to hit the gas and burn through Denver in search of warmer climates, right? Wrong. In fact, the group’s first priority after arriving in the Mile-High was to throw a welcome party for their fans, with free beer for all who purchased tickets to the concert. These guys know how to appreciate what they have.

Live, The Parlotones exhibit talent usually seen in veteran musicians. Their well-written pop songs presented a sound larger than the stage they were on—although the Larimer Lounge sounded pretty good from where I was standing that night—and their tightly rehearsed stage performance was matched only by the considerate thought put into their coordinated wardrobe. Sporting black suits accented with red trim—and a little eyeliner—the boys rocked their rapier appearance into a steady set of songs filled with excitement, emotion, anthem and melody. Drawing comparison to early Killers, the group’s music is reminiscent of a time when bands weren’t burdened by the task of fitting into a single genre, when music could just be beautiful, romantic and—simply put—fun. The band kept this pace, cycling energy to and from the modest yet dedicated Denver audience, and even inspiring a mass-chorus during their song “Push Me to the Floor.” The key to their music relies in its ability to speak directly to the listener in a way that lets them relate to the song. This way they actually feel the emotion behind the music, let alone listen to it. In fact, if the Parlotones do find global success, it may be due to their ability to create music that anyone can relate to. A standard set by the Beatles long ago.


Chip Herter is the founder of DenverMusicPR and works for the SnowBall Music Festival. He is also a contributing writer to 303’s coverage of music and culture in Denver. Be sure to grab a copy of 303’s print edition this November for an interview with Hangover Helpers.