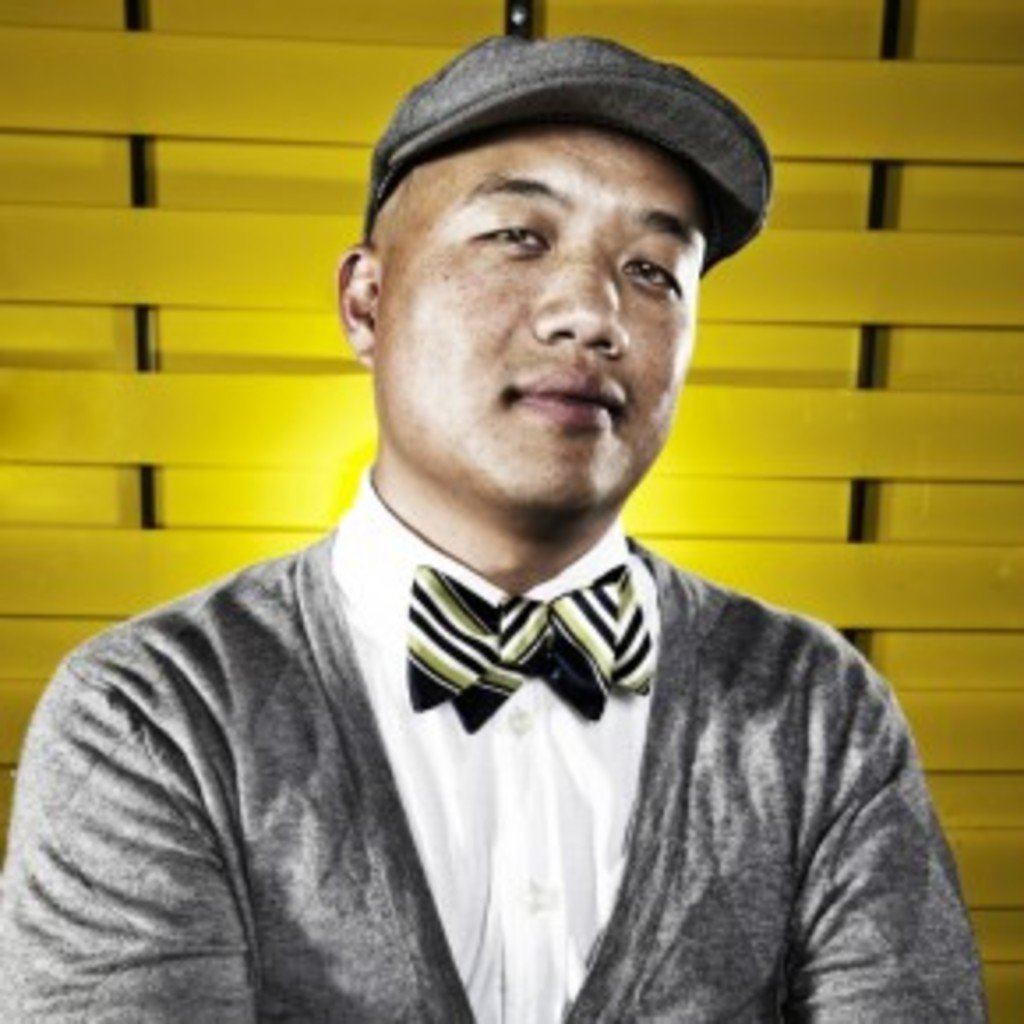 Gallons of ink have been spilled by music writers trying to capture a fraction of the massive natural mojo and aural perfection of Red Rocks. That our backyard was once considered one of the world’s seven wonders comes as zero surprise. Playing Triad Dragons’ Global Dance Festival, the amphitheater’s premier electronica event, is every local mix master’s wet dream. Less than forty have seen it come to fruition. Boost your DJ IQ and familiarize yourself with some of the most noteworthy Global locals.

Triad mascots Trajikk and Dragon have been there since day one, circa 2003. John Le, Dragon to the droves, has known Global promoter Ha Hau since puberty. “Paul Van Dyk didn’t show the first year,” recalls Le. “My set time got upgraded to sunset. Nothing more magical than playing Red Rocks as the sun goes down. Still gives me chills.” Saturday night will be Dragon and Trajikk’s time to shine.

Fury, Steve Blakely to his Firm Graphics’ minions, brought his brand of cerebral jungle to Red Rocks in 2008, but he’s been concocting CGI dragonflies and the like for its flyers since the pre-Global Rave on the Rocks days. Wearing multiple lids has long been an effective way of getting one’s toe in the proverbial door, but the nearly twenty years of turntable ability under Blakely’s belt speaks for itself. “When I first moved here in 1991, I lived in Breckenridge and hung with snowboarders. One of them wound up at an early Denver rave, and we were all hooked.” Fury warms up the upper terrace’s Global Bass Stage on day two.

Beatport.com, a Denver-based digital download domain, practically revolutionized the entire electronica industry. When Brad Roulier, co-founder of the site, and former drum and bass boss Shawn Sabo decided to join forces as Manufactured Superstars, a mash-up duo focused on cutting-edge panty droppers, their rapid ascent was inevitable. The pair counts Trent Cantrelle, Sydney Blu, former Mile High clubber Lea Luna and even heiress Paris Hilton among their collaborators. Keep your eyes peeled for their music video for the Scarlett Quinn-assisted “Take Me Over,” featuring both disco balls and a furry. MSS made their Red Rocks debut in 2009, then graduated to the main stage the following year, clad in orange jumpsuits. They’ll reprise that feat on Friday—though wardrobe is yet to be determined.

The Mile High City is holding steady at number seven on a list of the world’s biggest dubstep markets, and Nate “Ishe” Lappegaard is Denver’s dubstep don. No other local slays for both Westword “Best Promoter” Sub.mission and “Best Monthly Party” Whomp Truck. No other local is as animated at the helm, either. “Listening to dubstep is like being fucked in the ear by a Rastafarian elephant at a GWAR concert,” Lappegaard helpfully explains for the uninitiated few. Ishe first destroyed Global’s third stage—the one he built with Sub.mission’s Nicole Cacciavillano—last summer. Ishe is deservedly promoted to main stage this summer, on night number two.

Manufactured Superstars isn’t the only aural alliance on Global’s lineup. Axis of Evil, a partnership between Kemo Chin—Klutch Beat Bootique’s Es Chinorey—and Suk Na, joined the locals roster last year. Chin has been around since long-defunct Synergy After-hours, where he played his first paid DJ gig. “In elementary school, I tried almost every instrument offered,” remembers Chin. “Sadly, I wasn’t good at any. I used my school’s cello as a sled on snowy days.” Primarily a production project, AOE sets are peppered with live elements. Early entries on Friday can catch Axis on the main stage.