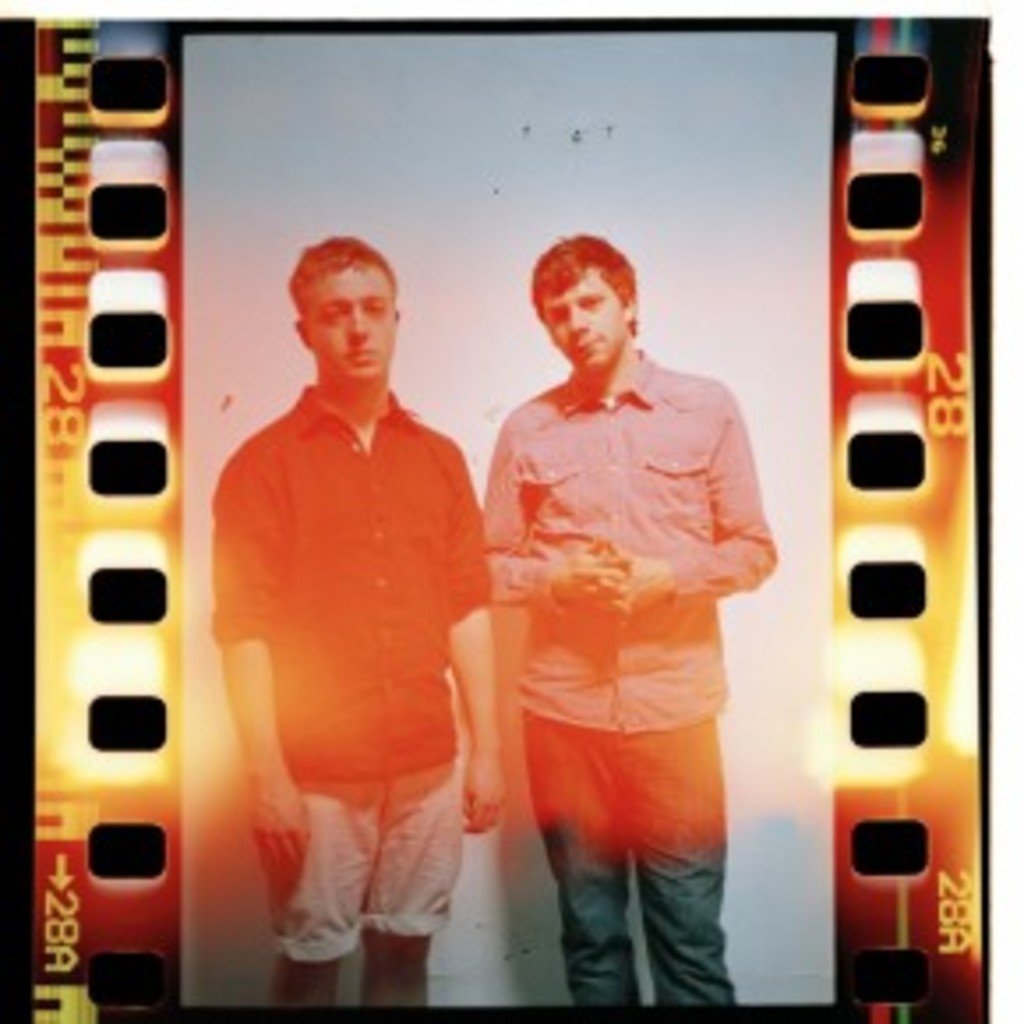 Following their buzz-worthy performances at this year’s South by Southwest, Mount Kimbie makes a quick stop in Denver to play Cervantes’ Masterpiece Ballroom tonight, April 6, before carrying on to the desert for an appearance at Coachella.

Trying to tack a label onto the music that Mount Kimbie creates is like trying to describe the taste of a color, or the look of a sound – you can get lost in the words very easily – proving that sometimes it’s more enjoyable to just leave description out of it. Floating seamlessly between elements of dubstep, jazz, hip-hop and post-rock – the London-based electronic duo is pleased at their inability to be pigeonholed. After all, in the age of electronic music, why limit yourself to a single label when all the labels are beginning to play so well together? Though it seems ironic to go on, it would also be an injustice not to elaborate on the eccentricities that go into each of Mount Kimbie’s well thought out tracks, because what they offer is not your average “A to B” structure. They are in no rush to get to the end of a track. They treat each new piece like an exploration of an entire soundscape. Which is not to say it drones along. Quite the contrary in fact – their music moves, pulses and flaunts around the room as if it were alive – all the while remaining distinctly danceable and adventurous. To put it another way, while most artists approach a song as if they were walking through a tunnel, moving straightforward, never straying and simply getting from one side to the other – Mount Kimbie takes that tunnel and flips it horizontally, offering a profile view of the song and exposing all of the tiny sounds and movements it takes in order to arrive at its end. So it goes without saying, be prepared to experience something new.