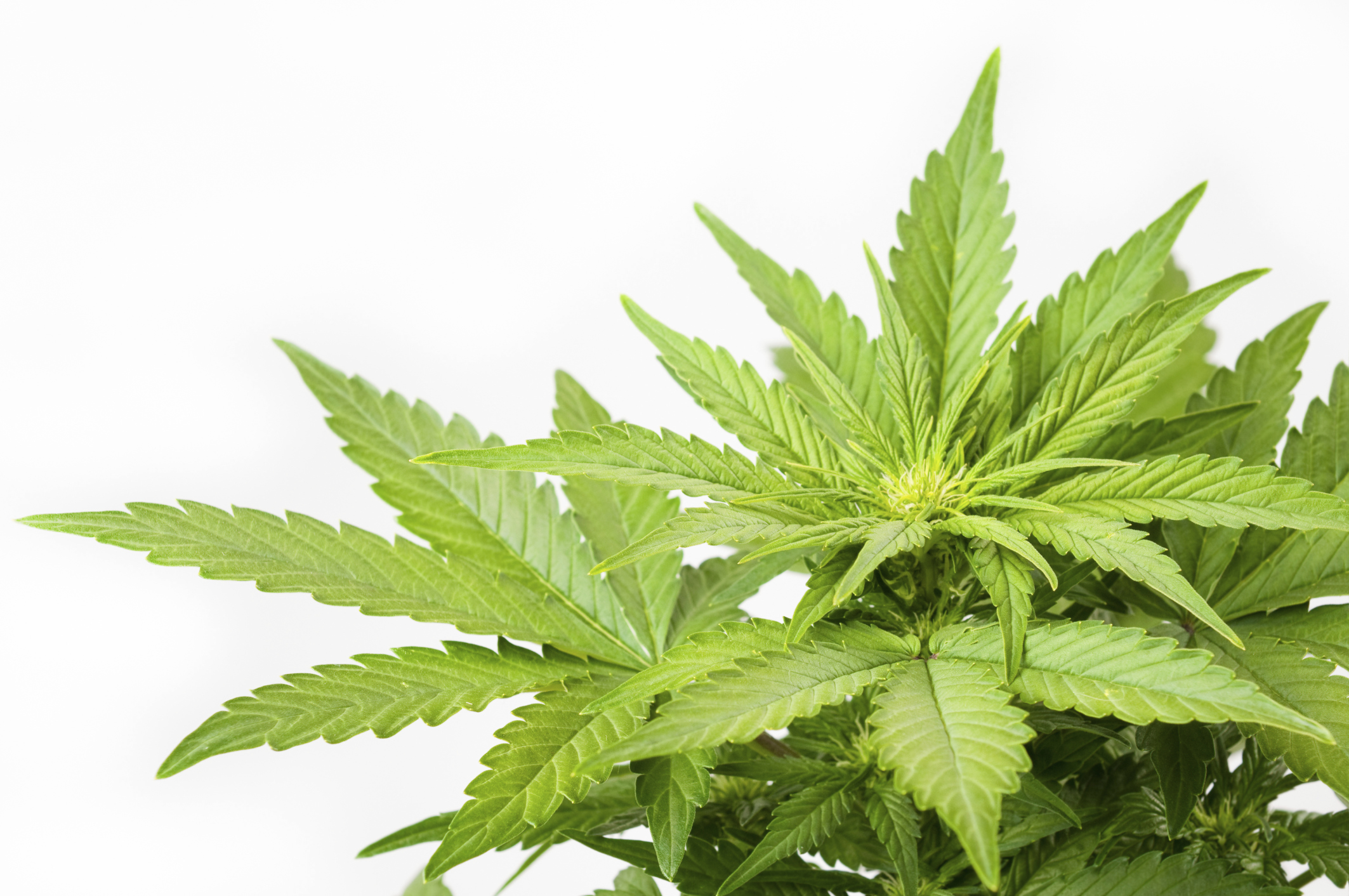 Deforestation. World hunger. Fossil fuel depletion. Economic recession. Many of our planet’s biggest problems could potentially be solved—or at least substantially relieved—with a single plant. Hemp, marijuana’s non-psychoactive sibling, is nature’s single most versatile crop. Twenty-five thousand different products can be produced from it—from ice cream to insulation—and it only takes a hundred or so days to grow. Not only that, it replenishes topsoil, requires zero pesticides and yields the most perfect protein source known to man. One of the biggest drawbacks? It’s illegal to cultivate in America, as our first drug czar, Harry Anslinger, claimed his men couldn’t distinguish it from its lurid sister: pot. Seventy some years later, we could be on a crash course with extinction because cops couldn’t sit through a botany class.

Planting hemp on U.S. soil may get Uncle Sam’s panties in a bunch—even actor/activist Woody Harrelson was arrested for it once—but manufacturing and consumption are both fair game. Consequently, America imports more than any other country. The raw material that Amsterdam-to-Denver transplant Adam Dunn utilizes in the hats, jackets, tees, tanks, hoodies, mittens and mini-skirts for his clothing line Hemp Hoodlamb comes from farms near the factory in China—currently the world’s leading producer. “I would love to bring production to the states,” muses Dunn. Eight states, to date, have defied asinine federal laws and re-legalized industrial hemp, but the DEA refuses to budge on its irrational position. As a result, other countries are surpassing us on yet another front. Surprise, surprise.

Great Britain came to its senses and resumed commercial hemp production nearly twenty years ago. U.K.-based Lotus Motors is responsible for one of the resource’s sexier roles. The Eco Elise, a sports car designed with the environment in mind, incorporates the plant’s fibers in multiple fashions. Hempen technical fabrics factor significantly in the vehicle’s body panels and spoiler. Hemp is also in the driver’s seat (the passenger seat too), though it’s part of a hybrid composite that includes polyester resin. “The Eco Elise is a great example of the advanced and affordable green technologies Lotus is developing,” stumped Lotus CEO Mike Kimberley a few years back. “We are at the cutting-edge of environmental technology and are determined to push forward with our green agenda. The Lotus brand values of lightweight, fuel efficient, and high performance are more relevant today than they ever have been. We are keen to ensure that Lotus, as a company, and its products offer an ethical, green option that appeals to our customers.” Lotus may be a leader in the game these days, but it’s certainly not the first auto manufacturer to experiment with hemp materials—Henry Ford designed a Model T with resin stiffened hemp fiber. It even ran on hemp-derived ethanol.

Whether you believe the greenhouse effect is a hoax or not, leaving a lighter footprint on Mother Earth’s face couldn’t hurt. Building greener houses is one way of doing that. The Renewable House, a U.K.-based demonstration home, features walls made from a mixture of hemp hurds and lime called Hemcrete. Hemcrete is manufactured and distributed by a construction conglomerate called Lime Technology. One of Hemcrete’s biggest selling points is its insulation properties—buildings that incorporate it require minimal heating or cooling. “The construction industry faces challenging times; new homes must be built at low cost and low carbon footprint,” pronounces Dr. John Williams of the UK’s National Centre for Biorenewable Energy, Fuels and Materials. “This house will show how innovation in the UK construction industry can meet all these aims by using renewable materials. What’s more, we can grow the crops here. If just 1% of the UK’s agricultural land was used to grow hemp, it would be enough to build our entire target of 180,000 homes per year.” Thanks in part to its utilization of Hemcrete, The Renewable House meets Level 4 of The Code for Sustainable Homes, an environmental impact rating system for housing in England and Wales.

Concrete isn’t the only building material that can be replaced by a hemp-based substitute. “Fibergrass” has many benefits over petrochemical-derived fiberglass. Insulation is a no-brainer, but hemp snowboards—a product Coloradans can certainly get behind—are another possibility. Organic Snowboards, manufactured in California, use fibergrass for its durability, light weight and chatter absorbency. Nature isn’t the only creator involved. Water-based graphics are conceived and designed by resident artists Timothy Jean Barnard, Taka Sudo and Marco Faucher.

Not all hemp products are perfect yet. Cotton still plays a not insignificant role in Hoodlamb gear. Though Lotus hopes a fully recyclable composite resin can be paired with hemp in the near future, polyester resin is currently the best partner ingredient for Eco Elise car seats. Hemcrete may have phenomenal insulation properties, but it isn’t necessarily as strong as traditional concrete—requiring reinforcement with brick, wood or steel. Still, hemp is a surprisingly useful, and, more importantly, eco-friendly resource that’s impossible to get high from.

As seen in the April Design issue of 303 Magazine.