Admission To Colorado National Parks Will Be Free on Thursday

With so many options, it may be difficult to decide which National Park to visit on August 4. Please note a timed entry permit reservation is still required. Here’s a quick guide to the several sites the Mile High State has to offer.

For Transplants Looking for a Taste of the West 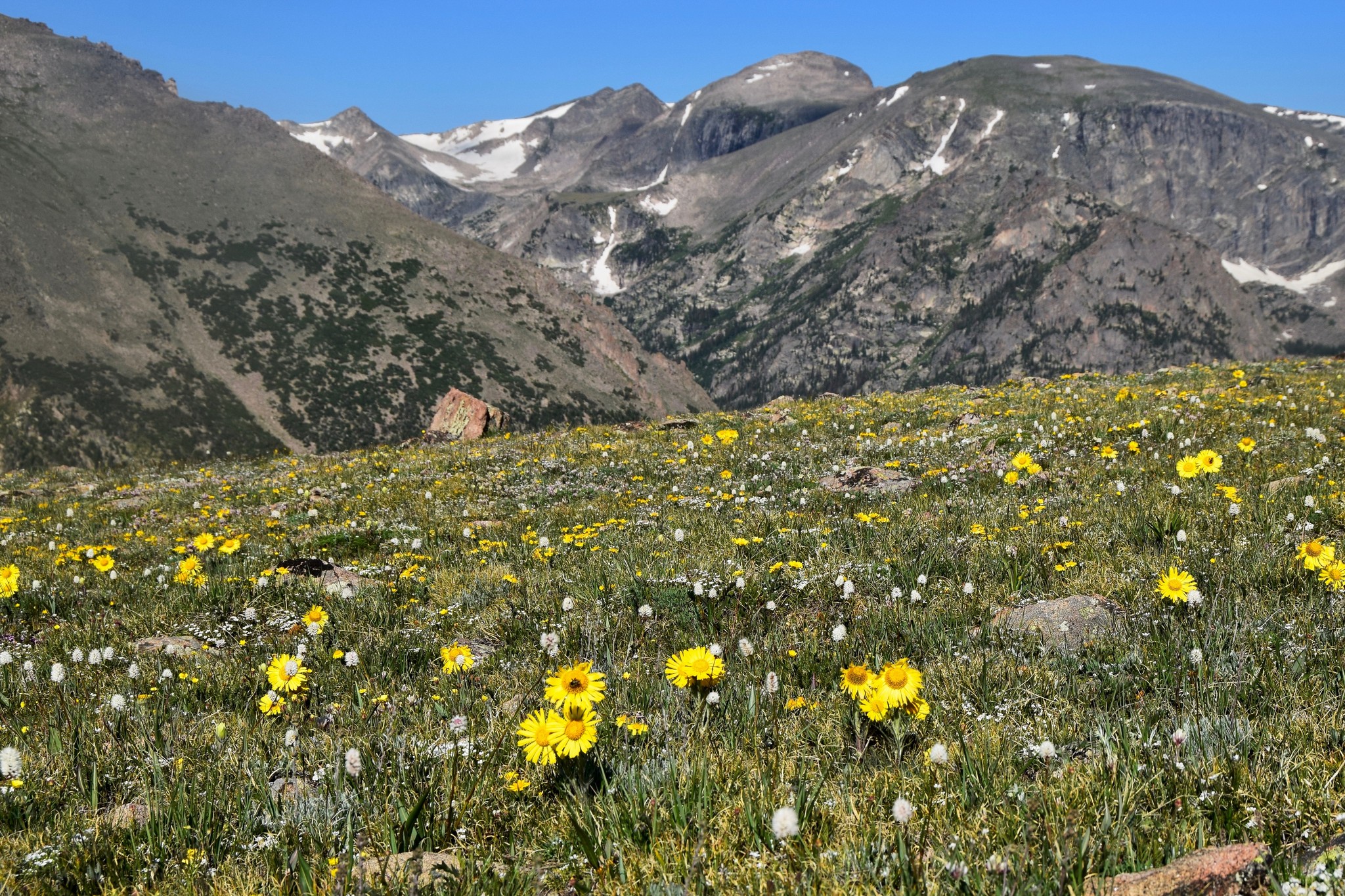 Where: Estes Park and Grand Lake

The Lowdown: Rocky Mountain National Park is Colorado’s main event in terms of National Parks. This park’s vast expanse, 415 square miles, contains an adventure for every visitor, including 14er climbs on Long’s Peak, gorgeous lakes, and moose sightings aplenty. However, as one of the state’s largest attractions, crowds can be expected on August 4, so be prepared for lines and difficult parking situations.

For Someone Missing The Beach

The Lowdown: The Great Sand Dunes are an excellent place to experience the strange phenomenon of massive in-land sand dunes along the shoulders of the Sangre de Cristo mountains. During the day, try out sand sledding or dip your toes in the seasonal stream. At night, enjoy the vibrant stars of this International Dark Sky Park.

For Those Who Want a Getaway 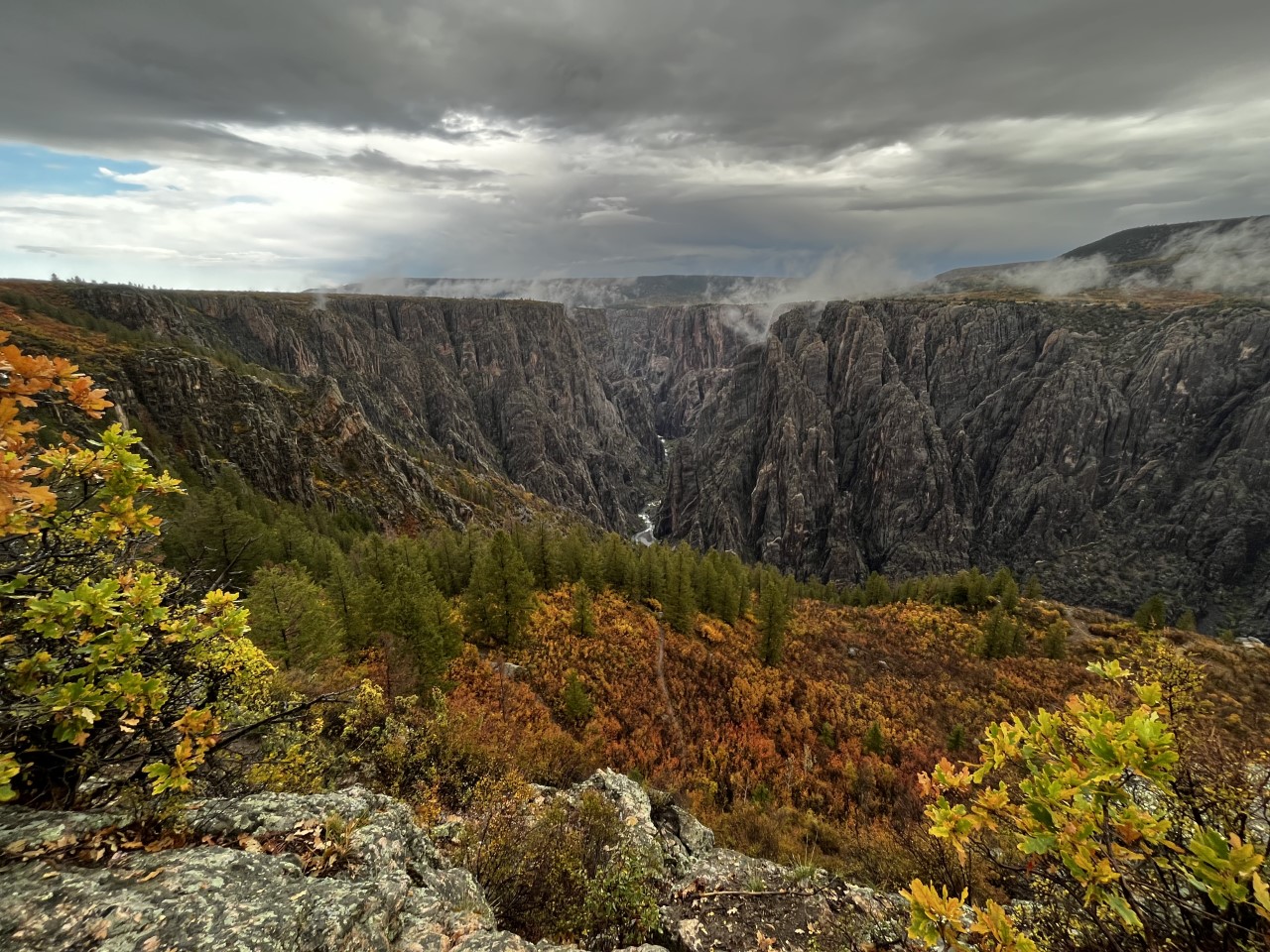 The Lowdown: Though it is Colorado’s least-visited National Park, Black Canyon of the Gunnison is not to be missed. The canyon walls tower nearly 2,000 feet over the Gunnison River, which flows through the canyon’s base. Hard-core adventures can apply for a Wilderness Use Permit to hike down to the canyon’s interior, though trails are strenuous and unmarked.

For The History Buff 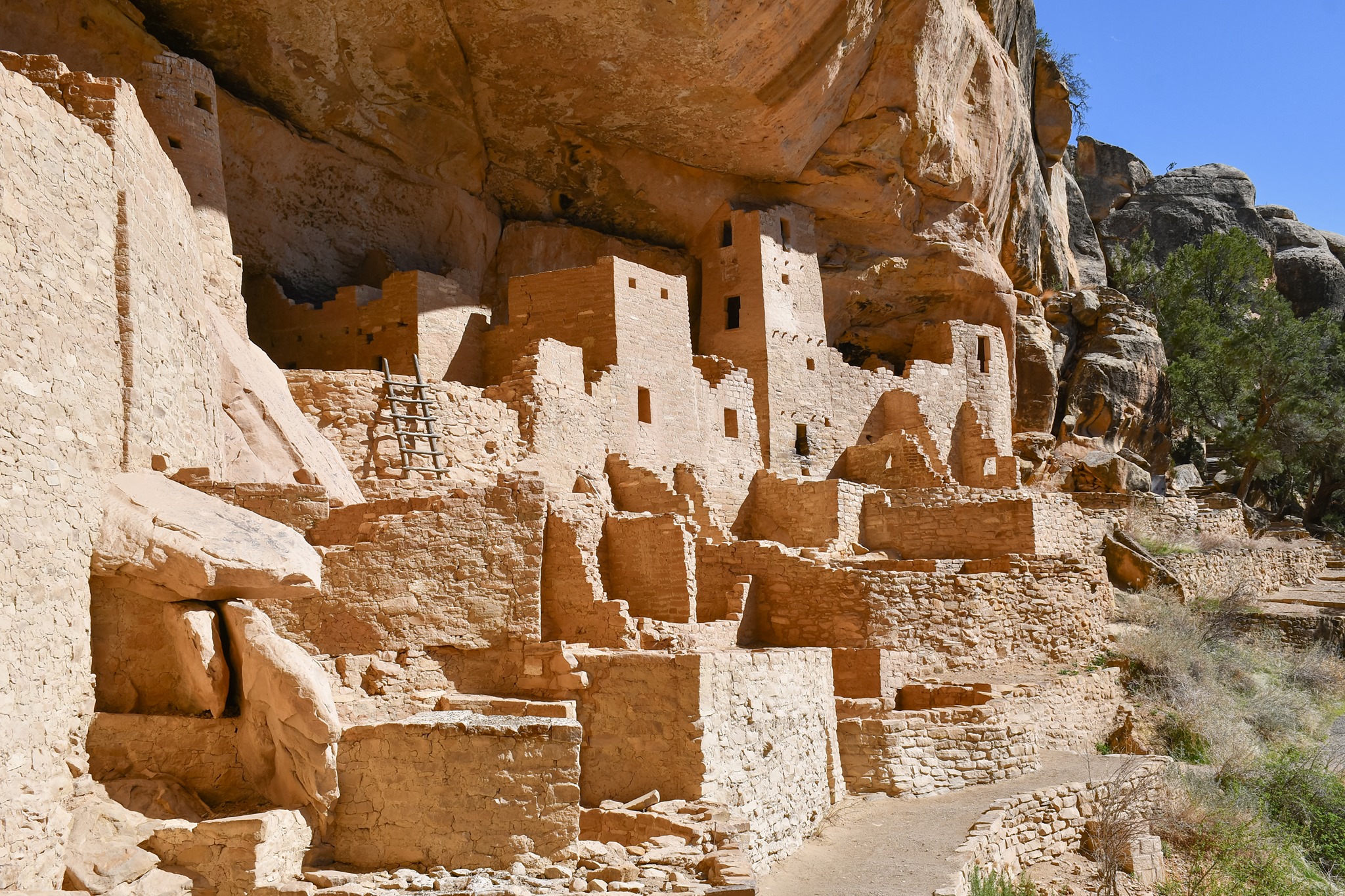 The Lowdown: Mesa Verde National Park is a trip through time. Positioned on a high, exposed plain, Mesa Verde was home to the Ancestral Pueblo people for over 700 years. Today, visitors can learn about their history by touring the preserved dwellings left within the cliffs of Mesa Verde. The park offers both ranger and self-guided tours, though tickets are required for ranger-led tours. In addition, the park’s visitor center houses a vast collection of artifacts and stories about the Ancestral Pueblo people.

If you have time, take a trip out to Wetherill Mesa, an oft missed section of the park, or Yucca House National Monument, a separate monument about 25 miles west of Mesa Verde National Park.

For The Jurassic Park Superfan 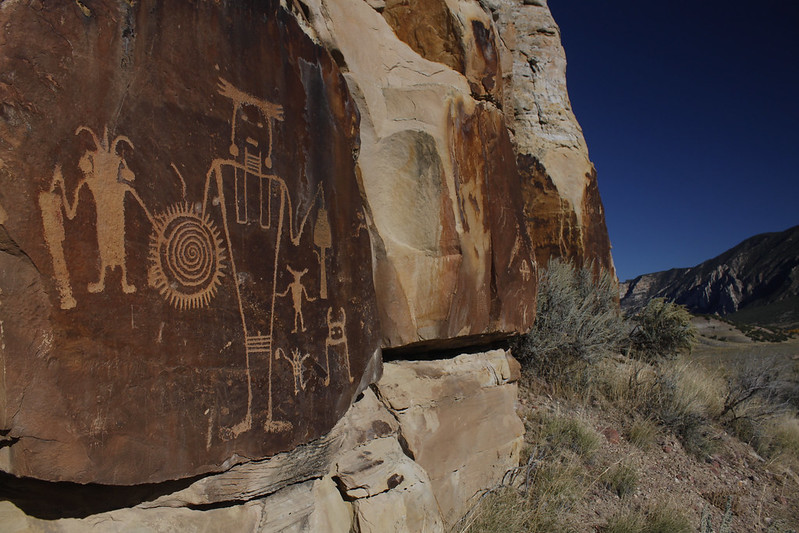 Where: Vernal, UT and Dinosaur, CO

The Lowdown: A stunning showcase of preserved dinosaur fossils, Dinosaur National Monument wows visitors both inside and outside. Take a trip to the Quarry Visitor Hall, where a two-story wall displays over 1,500 dinosaur bones and fossils from the late Jurassic period. Outside, the park offers multiple scenic drives, hiking trails, and several petroglyph sites throughout the park.

For Those Looking For a Less-Strenuous Visit 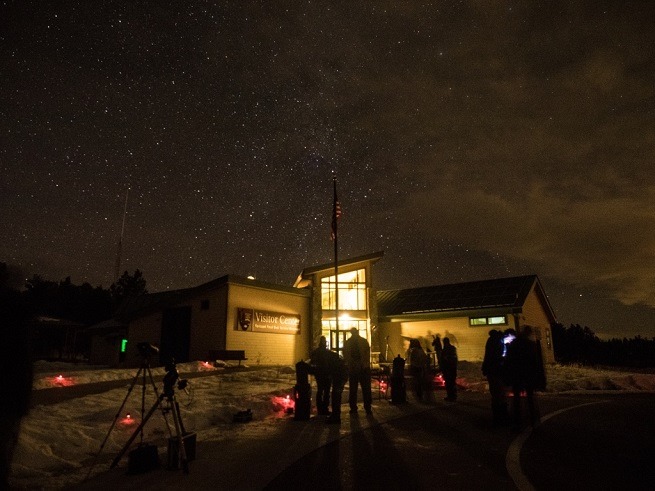 The Lowdown: Though one of the closer National Park sites to Denver, Florissant Fossil Beds National Monument remains relatively under the radar among Colorado residents despite housing one of the most unique fossil beds in the country. Situated within a grassy valley, the monument contains stories of a prehistoric lake, volcanic eruptions and thousands of years of human history from the Ute and Jicarilla Apache peoples to pioneers. Visitors can take a short walk to view petrified redwood tree stumps or visit the Hornbek Homestead.

For The True Adventurer 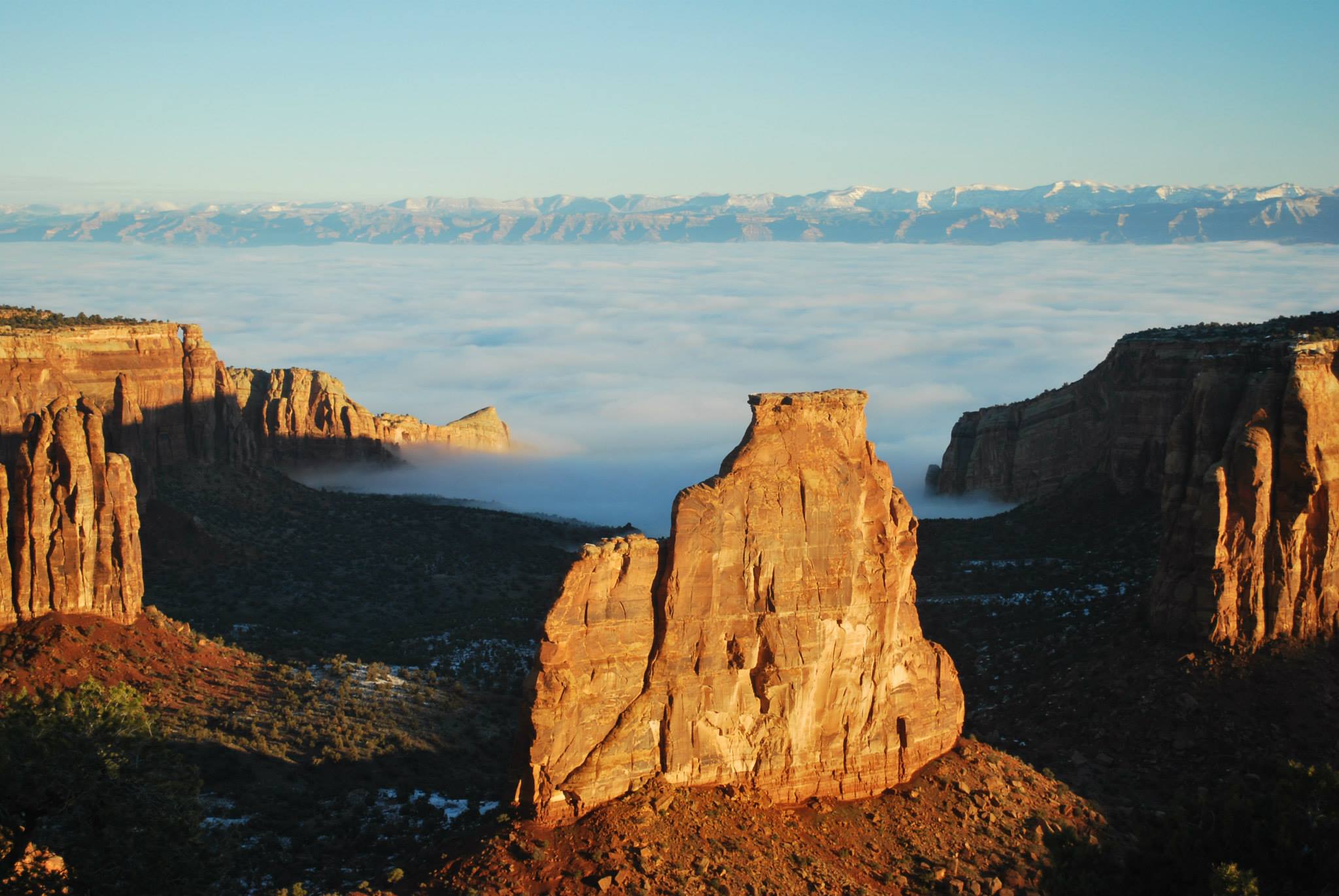 The Lowdown: Named after the state itself, Colorado National Monument provides a vast landscape of massive canyons, sheer cliffs and rock formations in brilliant red. The park is filled with hiking trails ranging from short-range to backcountry, though the terrain is hot and dry, so bring extra water. The park’s Rock Rim Drive is perfect for motorists and cyclists with three tunnels and countless views. 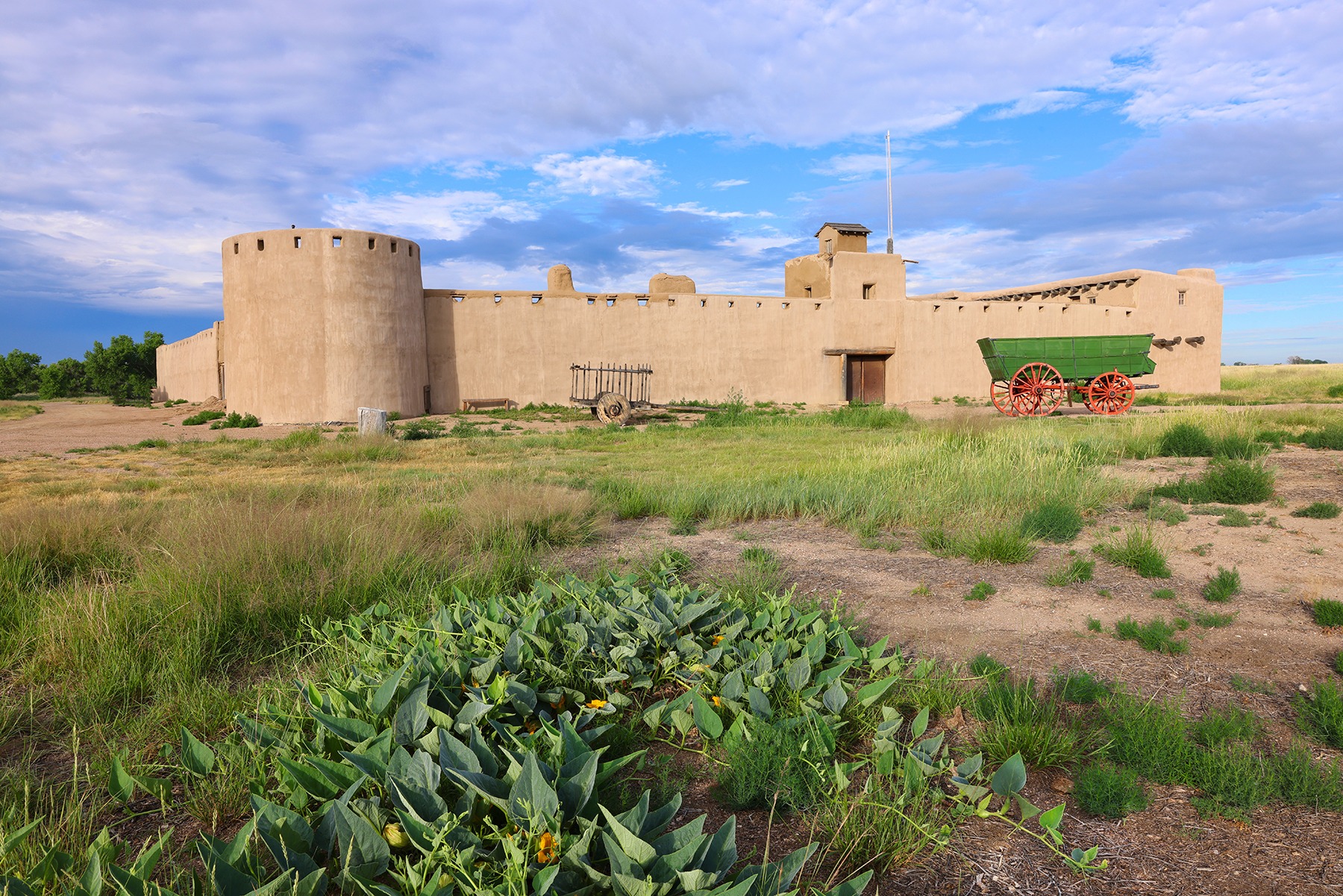 The Lowdown: Situated along the Sante Fe Trail, Bent’s Old Fort is one of Colorado’s two National Historic Sites. Though a decent drive from Denver (three hours), the reconstructed 1840s fort and trading post is a colorful window into the past. The site offers a self-guided tour of the fort, which is filled with furniture and goods from the period. Bent’s Old Fort also offers a Junior Ranger’s program to help children learn about and explore the site.