To Lower Emissions, RTD Is Free In August

For many residents, August smog in Denver makes summer feel like it’s stretching on too long. August consistently ranks as the city’s highest ground ozone month. Paired with smog from wildfires that often travels all the way from the West Coast, Denver’s air quality is typically poor towards the end of the summer. In an effort to reduce ground level ozone and promote using public transportation, all of RTD is fare free from August 1 to 31.

The initiative, called “Zero Fare for Better Air,” resulted from Colorado SB22-180. Trains and buses will be free for all riders, posing benefits for air quality, public health and the cost of living. 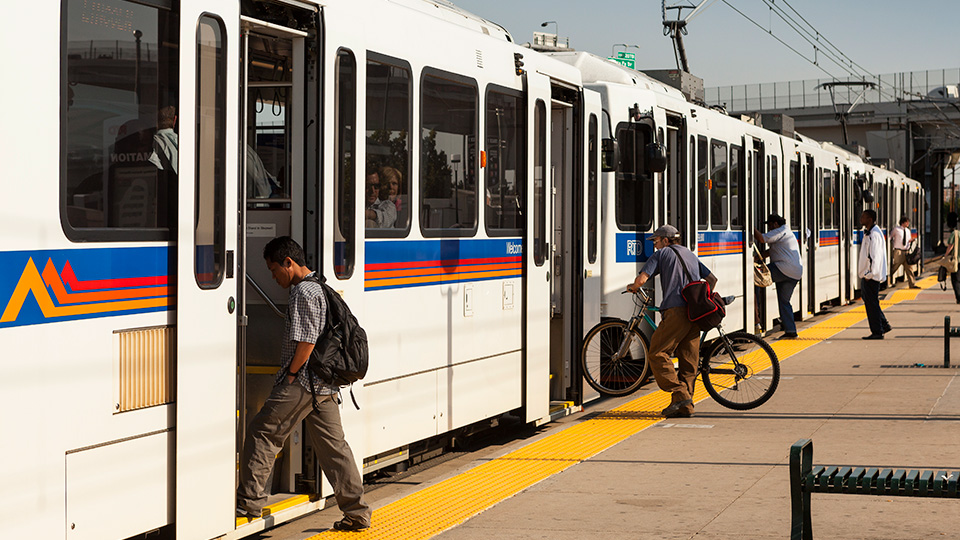 In the American Lung Association’s most recent air pollution study, Denver ranked among the top 10 cities with the worst ozone and air pollution conditions. Earlier this year, the EPA proposed changing the presence of ground level ozone on the Front Range from “serious” to “severe.” As one of the most polluted metro areas nationwide, these new designations have established more urgency from city and state leaders to find creative solutions. Their current focus centers on encouraging the use of public transportation while decreasing carbon emissions from cars. According to RTD, roughly 85% of transit-related carbon emissions come from daily commutes, specifically from cars. Commuters who leave their cars at home can save up to 20 pounds of carbon emissions each day.

READ: Denver Air Quality Continues to Worsen- Here’s How to Protect Yourself

Encouraging metro residents to use public transit instead of cars can have a significant impact on ground level ozone and air pollution.  In partnership with the Colorado Energy Office, the Zero Fare for Better Air Initiative was designed to provide relief from emissions during the most severe month for ground-level ozone. 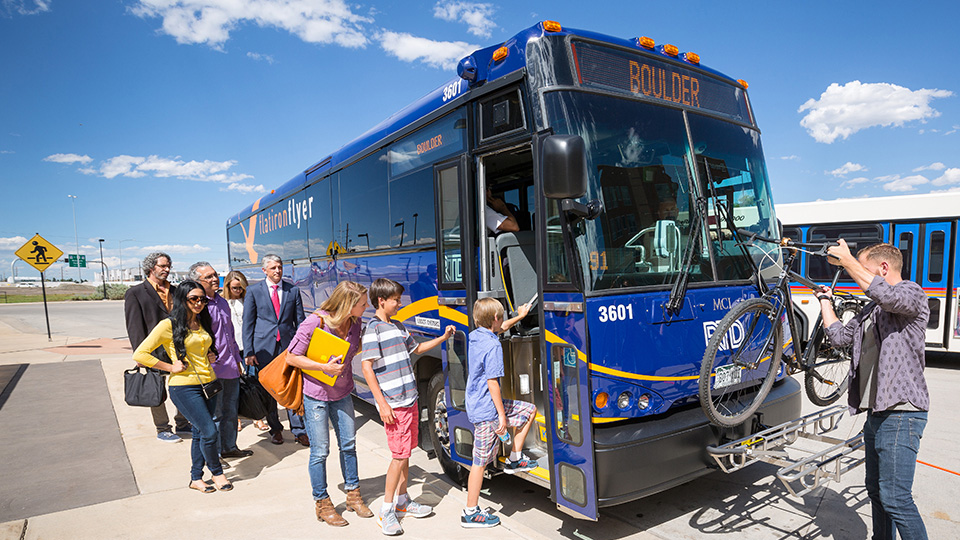 In addition to improving air quality, the zero-fare initiative can benefit Denver metro residents by reducing the cost of transportation and alleviating traffic. Denver residents who swap their cars for public transit will save on gas by driving less next month. Regular RTD riders also benefit from the program by saving a month’s worth of RTD pass fare.

“RTD is committed to promoting better air through its strategic plan priority of Community Value, in which the agency strives to be a strong community partner, providing value to customers as well as to the broader Denver metro region while sustaining planet Earth,” said RTD General Manager and CEO Debra A. Johnson.

You can learn more about the program on RTD’s website.