Alex Harz is a University of Colorado Boulder graduate, former improv-comedy radio show host and is currently a mountaineer, filmmaker and storyteller. His newest project, THE QUEST: Nepal – which has won 10 film awards thus far – tells the fascinating and unique story of climbing Mount Everest.

The idea came from a promise that Harz made to himself in high school – that he would one day climb Everest. 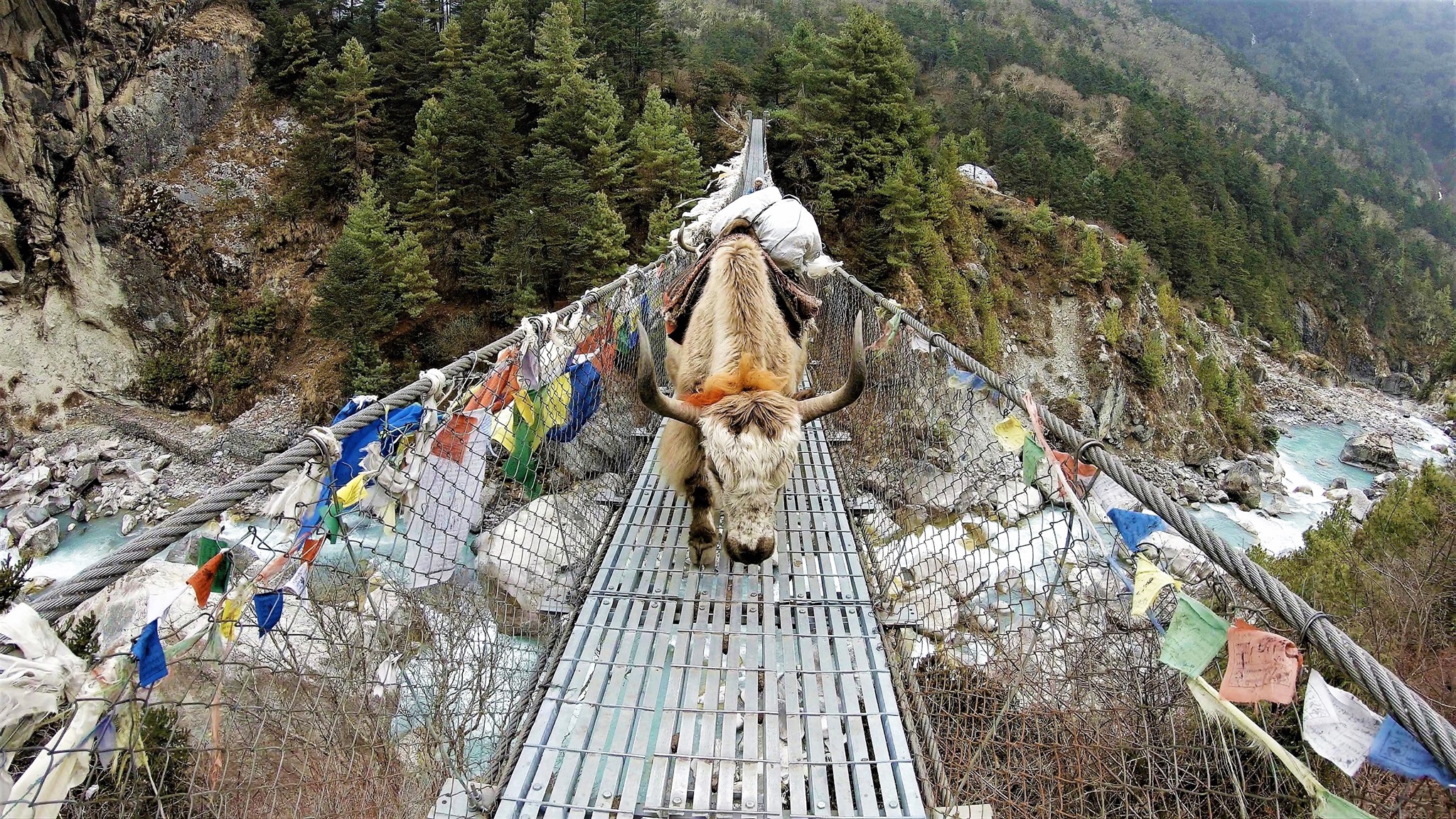 “I know that 99.99% of the population on the planet will never have a chance to go to Everest or make it to the summit,” Harz said. “If I’m going to be so fortunate to do so, let’s make a film out of this.”

And so he did. However, unlike most climbing films, Harz’s documentary focuses on the culture, history and spirituality of Nepal.

“You’re getting to learn about Hinduism and Buddhism and the communist civil war – these rarely seen stories,” he said. “THE QUEST: Nepal is really about the country of Nepal.”

Harz said that telling the story of the people of Nepal was necessary for making this documentary because the people of Nepal and Everest itself are synonymous with each other. His refreshing take on telling a story about the world’s most prominent mountain has received immense local and international praise. 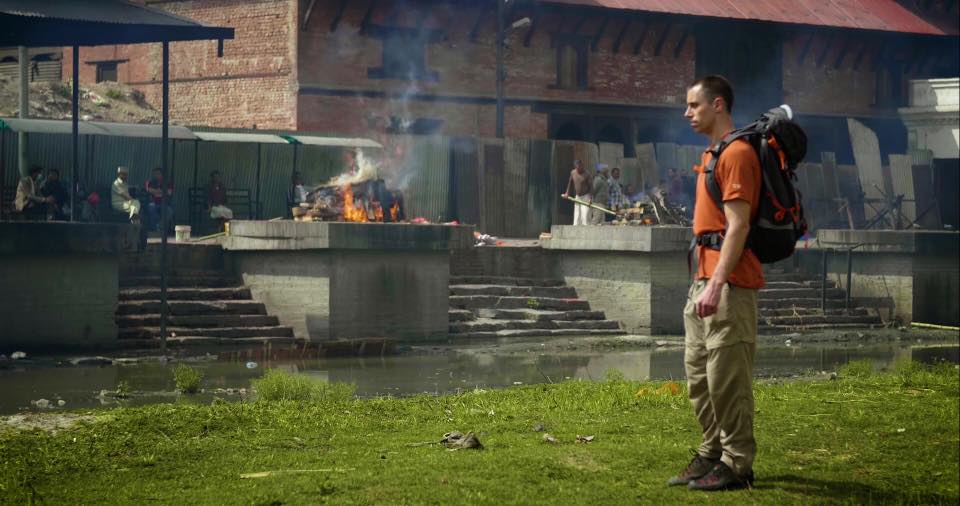 Though, the majority of the film is about the trek to the summit. Remarkably, the climb was also filmed for THE QUEST: Everest VR experience. As he mentioned before, the majority of the world will never have the chance to climb or even summit Everest, so the virtual reality experience will give audiences the thrill of tackling Everest from the comfort of their own home.

After the successful release of THE QUEST: Nepal and THE QUEST: Everest VR this year, THE QUEST team will begin pre-production for filming the next set of diverse locations in 2023. 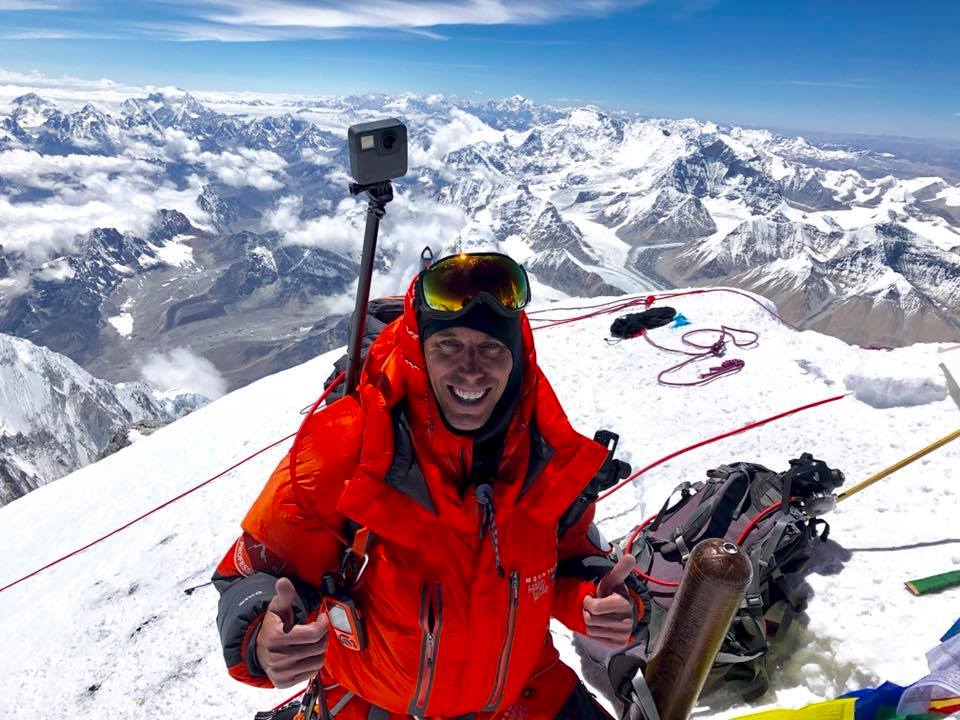 First and foremost, it is well-known that summiting Everest is one of the most dangerous feats in the world. Surprisingly enough, Harz attributes his improv background to helping him with overcoming the perils of the mountain.

“The first thing I fell back on was my improv comedy background,” he said. “With improv-comedy, whatever’s thrown at you by the audience, you run with it and you create the story. The same thing goes when you get thrown into a place like Kathmandu.”

Harz’s formal improv training helped guide him throughout the filmmaking process, whether it was subconscious or not. All of the challenges thrown at Harz while making this film were answered with the famous improv motto: “yes, and…” because one cannot simply say “no” and ultimately end a scene, or in the case of the documentary, ruin the shot or put someone in danger.

Find out where you can watch THE QUEST: Nepal here.