ICYMI – Rosen Captures the Essence of Blues/Folk Rock on ‘William’

Will Rosenthal and his guitar frequently speak to each other. They hang out at music clubs in Barcelona, in corners of bars around 16th Street and on stage at the Fox Theatre in Boulder. They’re best friends — one in the same — a kinship that has developed through years of familiarity. On Rosenthal’s (known by his solo stage name Rosen) debut solo release, William, the guitarist/vocalist for Mr. Mota harnesses that energy into seven tracks that display a level of comfortability rarely found on introductory projects. 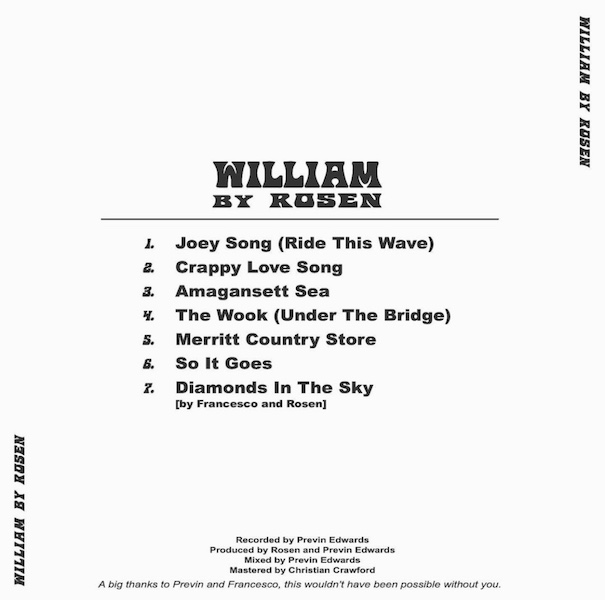 Rosen’s six-string chops are made immediately clear on the album’s opener, “Joey Song (Ride This Wave).” He reflects on “a world that’s fading,” but looks to the future with a relaxed flow, not unlike the waves he sings about. The tide he rides so effortlessly on this polished first record is a number of chords, split up by the glossy pockets of guitar fills — each one soothing and distinct. The following track, “Crappy Love Song,” is anthemic in nature — especially on the chorus — when Rosen delivers a humorous yet heartfelt message to his significant other. Above all else, his songwriting is rough in the good, pleasant type of way. It’s a true testament to honesty and compassion with the pen that displays itself throughout all of William.

The two records “The Wook (Under the Bridge)” and “Merritt Country Store” have shades of influence from American Beauty and Workingman’s Dead — a pair of early works by Jerry Garcia and company — all over them. Rosen lets his fingers fly on both, showing true respect and learnedness of blues rock that’d go over just as well on a front porch or a beach with no name. “So It Goes” is as easygoing as it gets on William. The chorus, a true highlight, puts the mind at ease with its drawn-out cadence and soft, beating instrumentation. 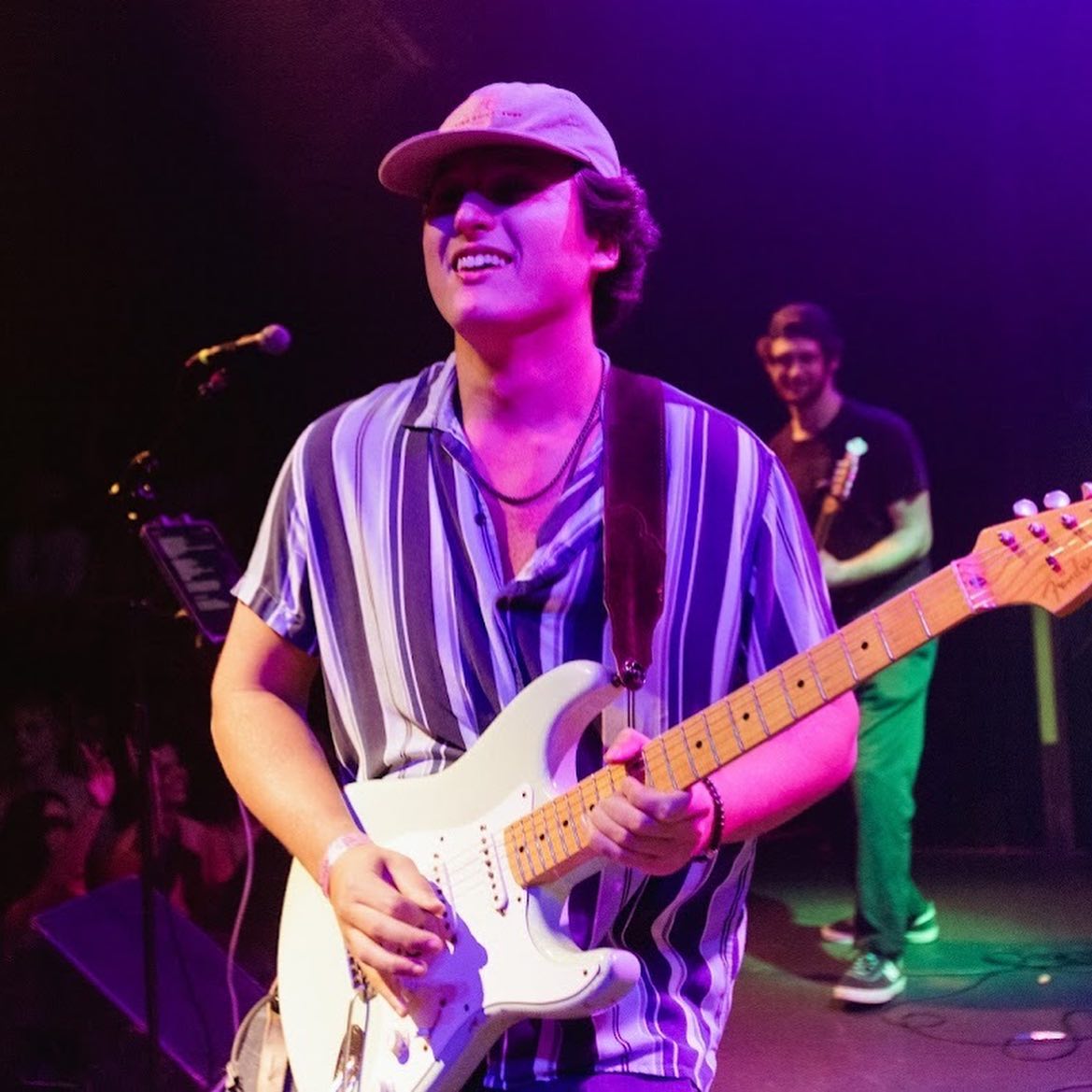 There’s an overwhelming sense of warmth in William that isn’t lost on the audience. While winding through the album, the smile on the listener’s face is most certainly shared on the other end of the headphones — Rosen was surely ear-to-ear during the recording process. His progression and talent are best seen live alongside his fellow bandmates in Mr. Mota, who frequently play in venues between Denver and Boulder, as well as a playing a few stops on a planned trip through mountain towns this summer. But first, give William a listen for a true taste of raw, organic love for a genre so firmly cemented in the lifeblood of Colorado.