3 Colorado Film Festivals To Add To Your Summer Bucket List 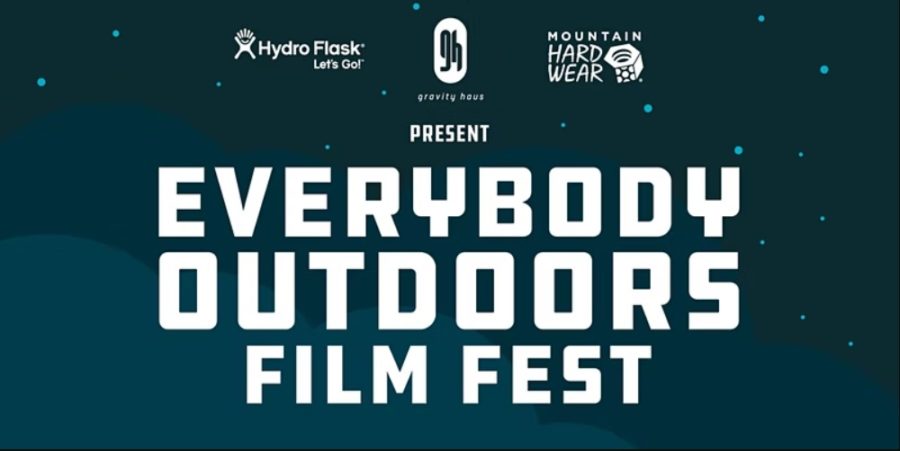 The Lowdown: Join fellow outdoors enthusiasts for a night of adventure-filled short films at the Everybody Outdoors Film Festival. In partnership with Gravity Haus, Hydro Flask and Mountain Hardware, this festival celebrates the power of the outdoors with 15 films and panel discussions with the creators.

What You Should Know: The festival’s panelists of outdoors filmmakers include a professional climber, professional skier and adventure photographer.

The Lowdown: Experience up to four days of films celebrating the importance of nature and the outdoors at the Boulder Environmental/Nature/Outdoors Film Festival. In addition to films, the festival features live music on the opening and closing days and Q+A’s following screenings.

What You Should Know: The festival’s featured guest, Dr. Mikki McComb-Kobza, is a biologist with a passion for the ocean. She has helped educate the public on the ecological importance of sharks and their conservation. 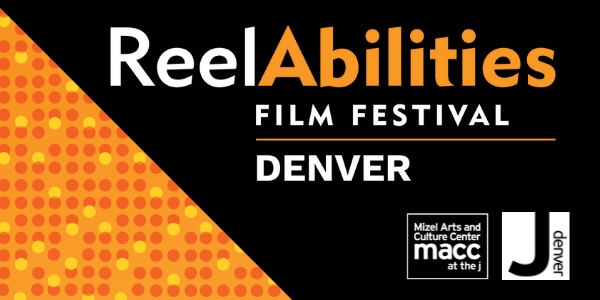 The Lowdown: Hear unique stories from individuals from disability communities and celebrate their work both in front and behind the camera at the ReelAbilities. This festival seeks to promote a wide range of storytelling in an accessible environment available to all.

What You Should Know: The festival is dedicated to creating an experience accessible to all and offers open captioning, audio description and ASL interpretation to attendees.