303 Magazine has been an advocate for Denver’s creative scene since our genesis in 2004. Throughout the past 18 years, we’ve had a singular mission – to bring awareness to Denver’s culture, music, food and fashion industries. From Denver Fashion Week to pool parties, and lake parties, we’ve always enjoyed hosting events for our audience to enjoy. That’s why we’ve taken our mission to bring the best entertainment experience to Denver’s doorstep up a notch. We’re proud to officially present: CADENZA.

This monthly event series is much more than your normal concert-going experience. It’s a carefully crafted exploration of Denver’s most exciting talent – their stories, their fashion and their music. Dedicated to exploring the many facets of our Mile High Culture, CADENZA will feature performances from Denver’s most exciting musical acts, circus entertainment, pop-up shops curated by local designers, and a professional light + laser show to accompany your night of pure entertainment. Tickets are on sale now.

The first CADENZA event, held at S Broadway’s Void Studios on June 18, will feature prominent local DJs, including Vedic — a tech-house producer and DJ who’s spent the last few years performing in some of the biggest party cities in the world. Jeziel Quintela, the Denver-based DJ better known as Vedic, recently came back home to prepare for his performance at CADENZA and Global Dance next month, and 303 Magazine sat down to discuss his Denver roots, the evolution of the tech0-house genre and his excitement for CADENZA. 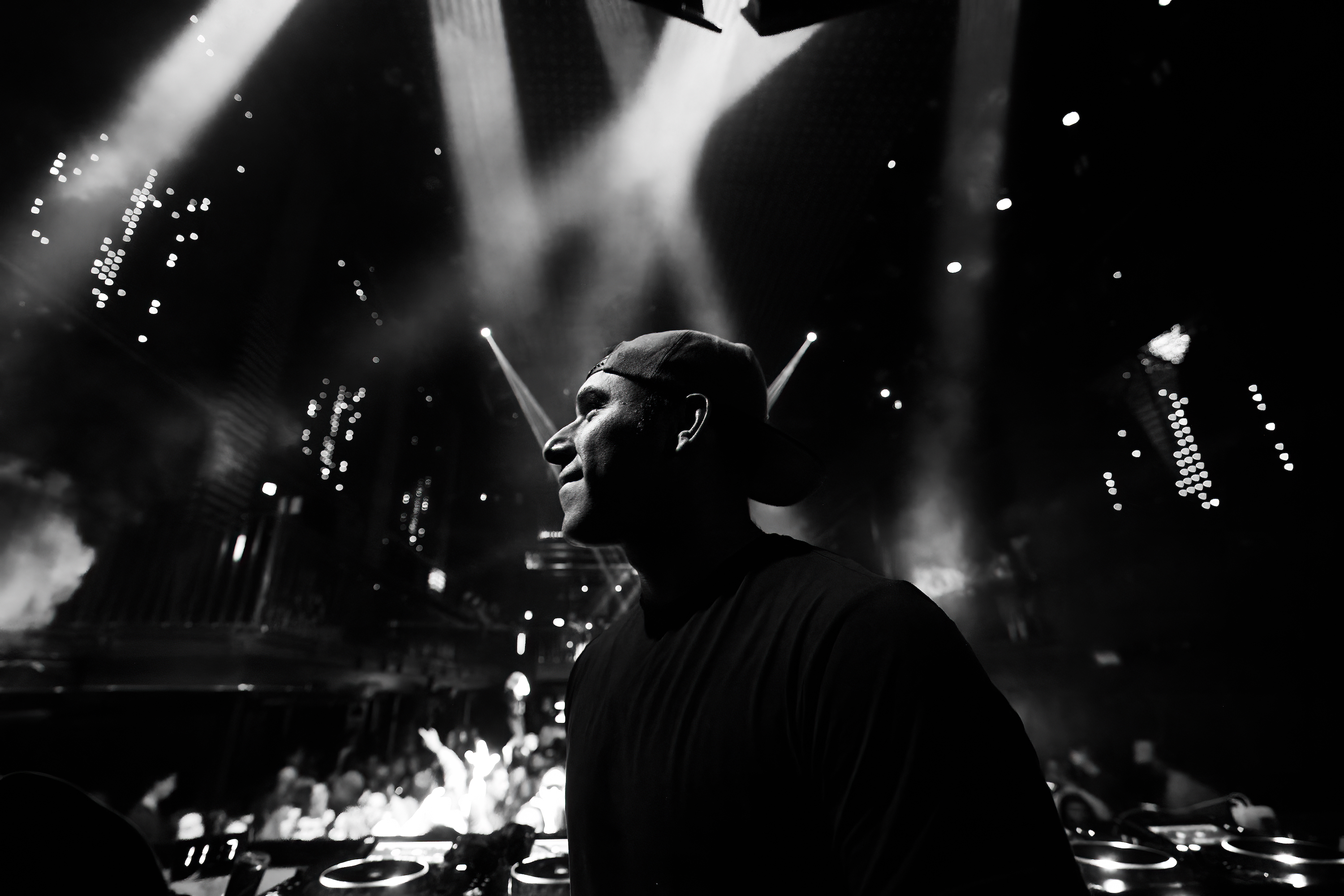 303 Magazine: You’re known for spinning party-ready house music with a tropical nightclub feel. Why do you think this particular genre of music pairs so well with a late-night party?

Vedic: In my opinion, I think it’s [always] been house. Tech house, tropical house, whatever genre you wanna call it. It’s been there since back in the day. Going to parties, going to After House, I just happened to like it. Looking at Carl Cox, Danny Tenaglia, that’s what they’ve been spinning for many, many years. That’s what the crowd wants.

303: When did you get into the scene and really start going to these late-night parties and listening to house music?

Vedic: Since I was probably 16 or 17. I grew up here in Denver and I first started
going to Church and Club Vinyl. The late-night party was at After Hours, after 2 a.m. That club was close to Church, [connected] by an alley. That’s where I learned pretty much everything about tech-house and the underground scene. The people who were spinning there really inspired me to move forward in that genre, learn everything about it and become a producer.

303: How often did you make it to Red Rocks growing up in Denver?

Vedic: Yeah, it all started when I was in my 20s. I went to Rave on the Rocks, then Paul Rokenful and Rabit and the Moon. Red Rocks is a phenomenal venue. There’s nothing like it. 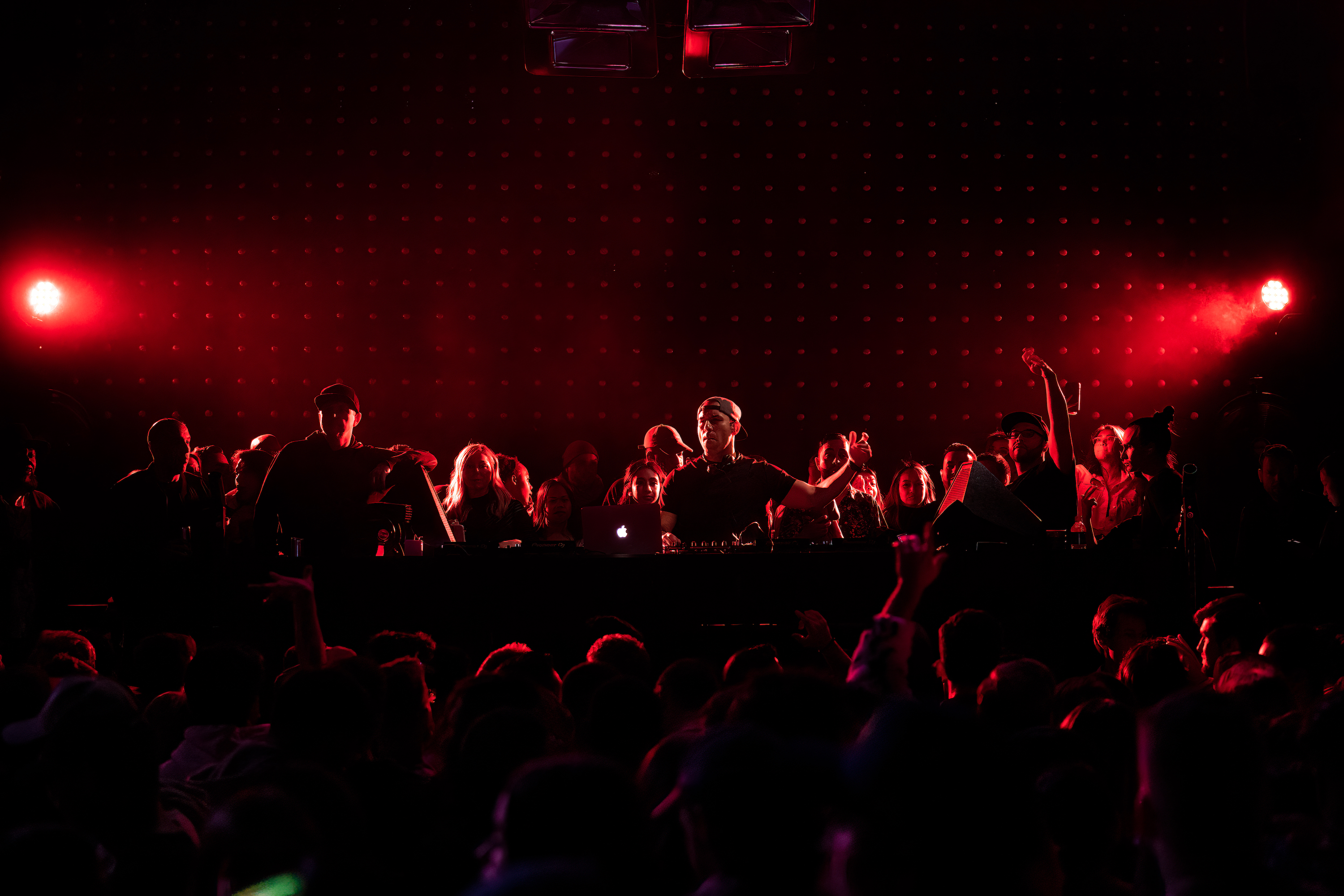 303: From Tulum to Medellín, you’ve played at some of the biggest vacation spots in the world. How does Denver hold up to these iconic party cities?

303: How do you feel growing up in Denver shaped your sound and style?

Vedic: As I was growing up I was listening to progressive and trance then kinda moved into listening to more of the underground, probably because I was going to After Hours to hang with my friends. As I kept attending those events and saw these other DJs play, I realized I wanted to do that. I wanted to play that type of music. So Denver has shaped pretty much everything that I’ve done [up to] today.

303: Can you tell me a little bit about that experience at After Hours? Is there one show that stands out when you think about all those late nights, that you associate your trajectory with?

Vedic: Danny Tenaglia. Seeing the way he utilized pretty much every sample, every loop and created his own song on the fly. That type of performance is not just DJing. It’s performing. That really inspired me to keep going and produce that type of music. 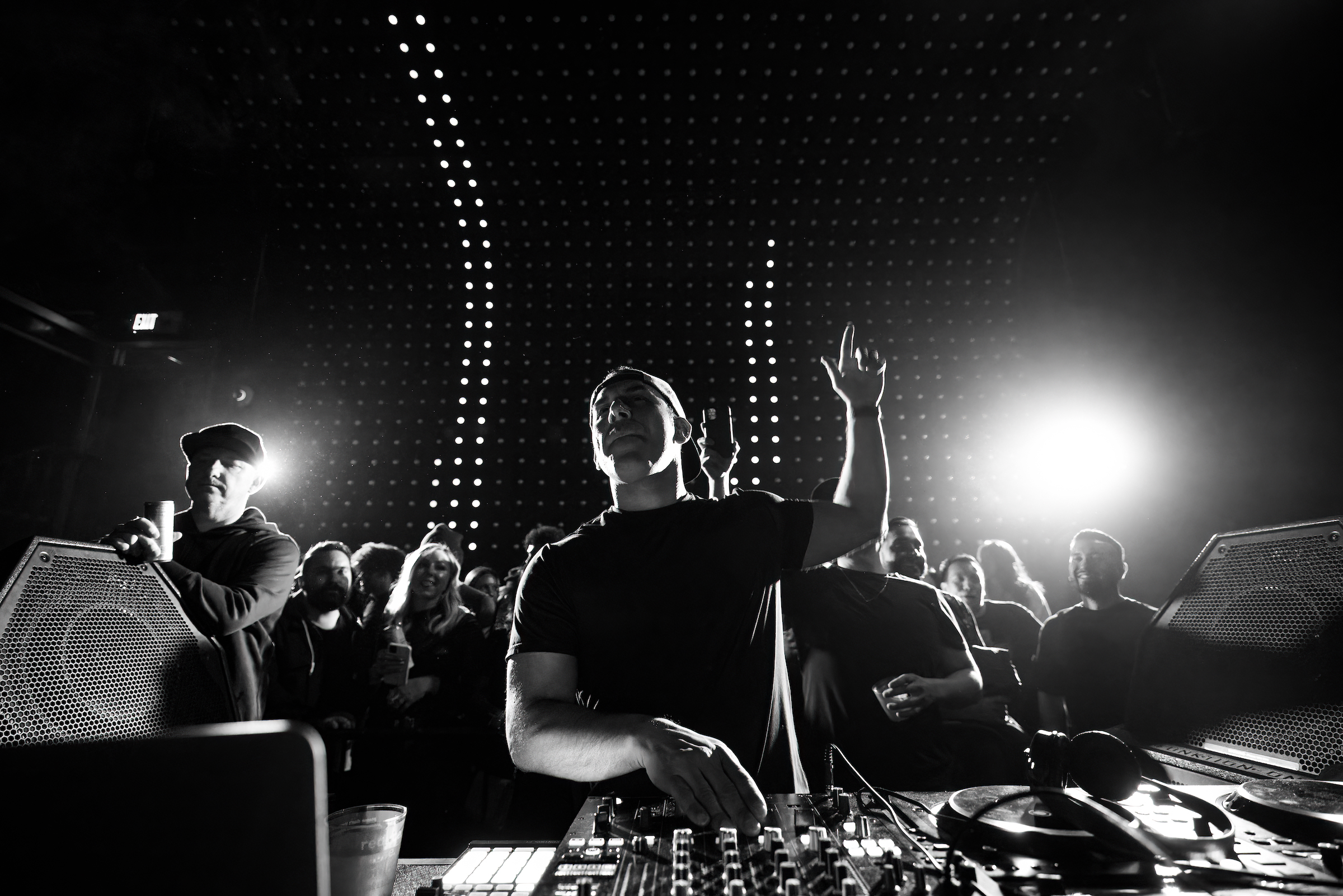 303: I know you’re playing Global Dance Festival in a few weeks. How does it feel to be on the stage this time around?

Vedic: It feels amazing. It feels like I’m doing something good — like my career is moving forward. Playing there is a great opportunity and exposure. I grew up going to global dance so now being a part of it means a lot.

303: Before you play Global Dance, you’ll be closing out 303 Magazine‘s first CADENZA event on June 18. What are you most excited about for this new event series?

Vedic: I’m excited to be playing here in Denver. I don’t play often here in Denver but playing the first CADENZA party and being a part of that vision that 303 Magazine has is great.

303: What is it like playing in Denver too much, now that you are always traveling and playing gigs in these huge party cities? Being the star of the show at these events, how does it feel to come home and take a breath?

Vedic: It feels great. I’ve always wanted to grow my home base. The style of music that I play caters mainly to the underground scene. I’m telling you, it’s growing here in Denver and you see the young crowd now loving tech-house. I think that’s what is getting the attention of all the promoters. Everybody is working together to bring that scene here — even though it’s been here, it was more underground. Now it’s getting the attention and I feel great to be a part of it.

All photography by Tyler Vos via Vedic