Sublime with Rome. Photo by 303 Magazine.

Red Rocks Amphitheatre is always an adventure. The venue is a reminder that events worth experiencing take effort. Of course, that’s always easier said than done as a surplus of concert-goers realized when parking staff directed them a mile downhill from the venue. These things happen though, especially when culturally iconic bands such as Sublime with Rome book the venue. Greater influence in greater numbers. The band stopped by Red Rocks Friday night with the likes of GZA of Wu-Tang Clan and opener Katastro to start the weekend right.

The Arizona-based band, Katastro, known for their mellow infusion of rock and hip-hop, fit snuggly into the lineup. Only those who planned accordingly had the pleasure of witnessing the four-piece band, because if you weren’t already in the venue by 6:30, then you were most likely trekking alongside the rest of the corporate workers who couldn’t make the opening set. After all, anyone who missed, “420 on The Rocks” was surely trying to make the next best thing.

One of the best things about watching artists’ post-COVID shutdowns is their newfound perspective when touring. Being on the road long enough can wear down any person, but once you’re forced to stop and conditions allow for it again, it’s like a fresh retake. GZA made sure to stop, look and appreciate where he was, thanking the good weather, the good people and the hardworking crew as he segued into “C.R.E.A.M.” It was nothing but the classics during GZA’s performance.

The banter throughout the night was minimal, but where spoken words failed to fill the air, plumes of smoke moved in. Words needn’t be spoken when good vibes are present. Droopy eyelids, lazy head nods and goofy smiles were all the communication needed for attendees. Otherwise, it was all about the stage.

The moment the sold-out show waited on had finally arrived. The Sublime with Rome members walked out on stage and it was like the haze cleared. The crowd, in full force, cheered and pumped their fist in solidarity, knowing full well the hike was worth it. The ska-reggae phenomenon started their set with the Sublime original, “April 29, 1992 (Miami)” — a song still echoing and relevant in today’s social spheres. After “Doin’ Time,” singer Rome Ramirez addressed the crowd, unable to contain his joy, “Can you believe it’s been two and a half years since we’ve been here?” 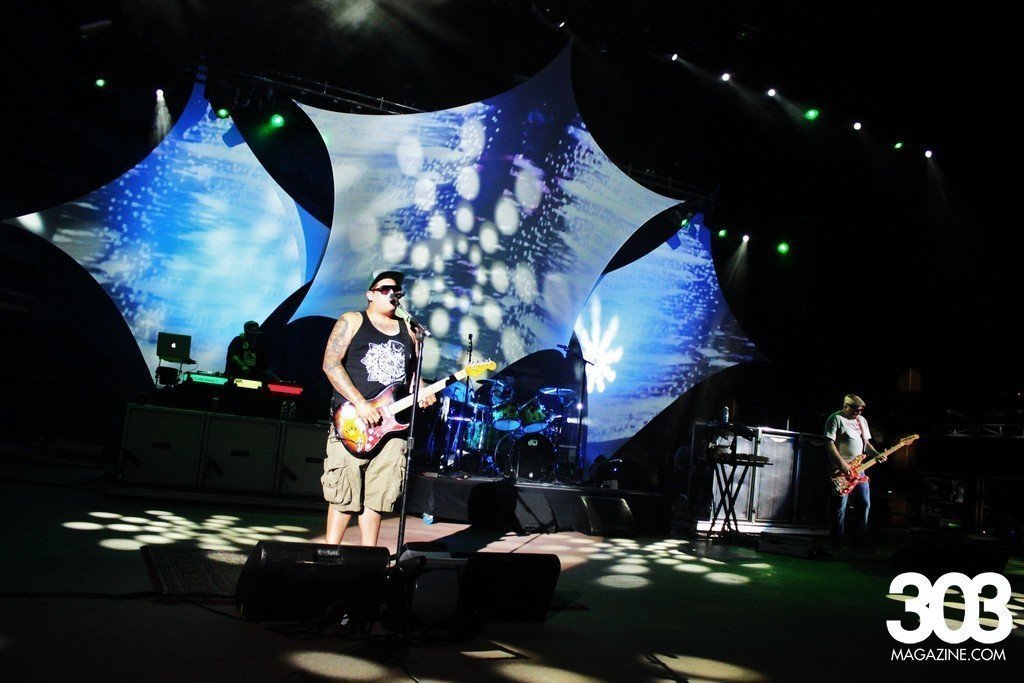 June of 2019 was their last visit to Red Rocks while promoting the album Blessings. It was different this time around with no new album. There wasn’t a priority to promote, only an eagerness to dive back into live music, much like the attendees. Flowing drinks, live music and the opportunity to “Smoke Two Joints” in one sitting without feeling guilty about it — that’s what concert season is all about.

After “Smoke Two Joints” and their classic “Pawn Shop,” the trio played “Panic” — the introductory track off their first album as Sublime with Rome. It was at this time Ramirez took a moment to realize how far he’d come. From obsessively watching “Incubus Live at Red Rocks” and dreaming of attending to playing the venue, Ramirez made sure to say his gratitudes in front of the crowd. What he failed to include in his progress was the guest they managed to bring. From playing shows as Sublime with Rome to performing along Bad Brains’ H.R. is another feat in itself. If you know punk, you know Bad Brains and that achievement is nothing to be overlooked in Ramirez’s accomplishments. 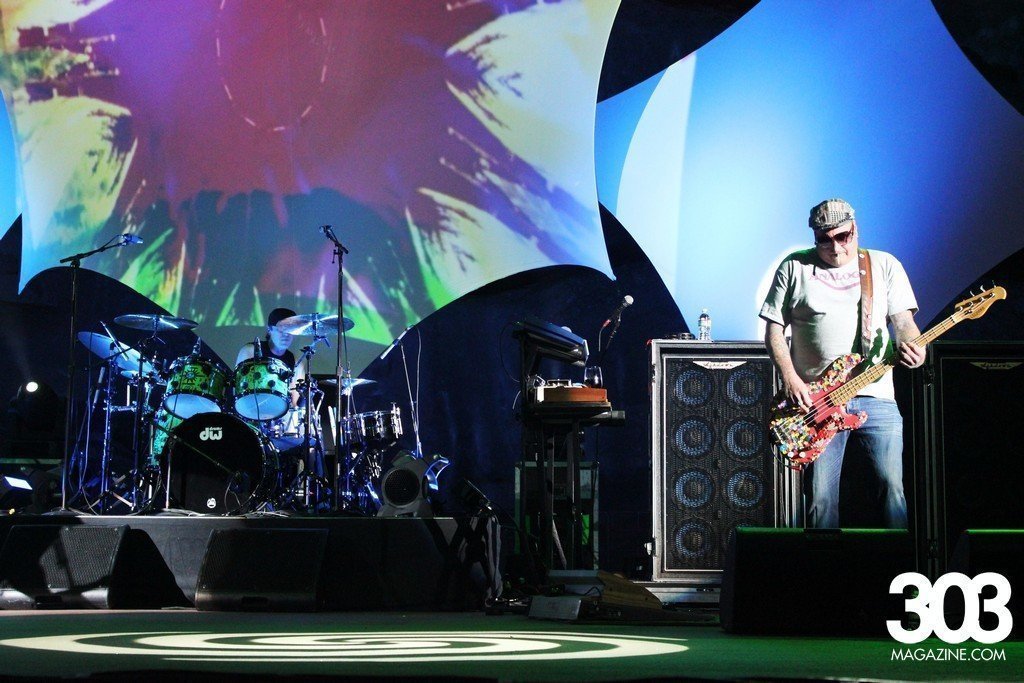 For the most part, the night was filled with gratitude, aside from bass player Eric Wilson’s incoherent bass anecdote. Nonetheless, it was well-received by the audience who was happy to see him playing. The physical space was limited and the air was thick with THC but a crowd never looked so comfortable. It was gratuitous on both sides of the performance. As summer approaches and COVID restrictions ease, Sublime with Rome reminds us just how special live shows can be.