Mountainfilm Festival Is Back for Its 44th Year

Mountainfilm Festival is back in full swing this year with both an in-person format and an online format for its 44th iteration. As one of North America’s oldest film festivals, the festival boasts 131 films, including 31 debuting screenings, 96 short films and more.

Mountainfilm will take place from May 26 to May 30 in-person in Telluride Valley and from May 31 through June 7 with online programming for 13 days of film screenings, educational content, filmmaker talks and more. The films featured in the festival focus on environmentally aware and adventure-themed experiences. 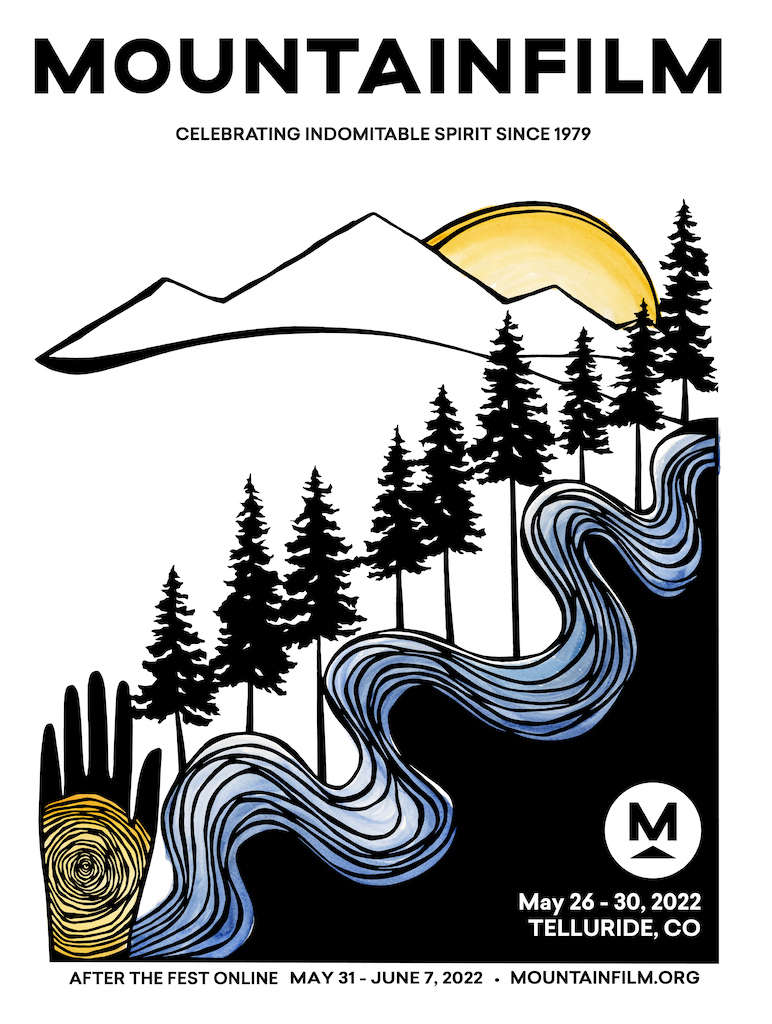 “We’re thrilled to be showcasing over 80 international, U.S. and Colorado premieres, including a strong lineup of films featuring under-represented voices,” said festival director Suzan Beraza. “Mountainfilm continues its strong tradition of programming the very best in the genres of environment and sustainability, social justice, culture, activism and, of course, the great outdoors and edge-of-your-seat adventure programming, with a special focus on films and subjects that celebrate indomitable spirit.”

Along with hosting world premieres, the festival highlights Colorado-based narratives that follow local individuals, social issues and local communities. These films include Anonymous Sister directed by Jamie Boyle, The Holly directed by Julian Rubinstein and Fight of Flight directed by Lindsey Hagen and Gnarly Bay.

Between film screenings, festival-goers are able to attend Mountainfilm’s popular Coffee Talks, Minds Moving Mountains Speaker Series and DocTalks. These talks and workshops will be held throughout Telluride Valley with an aim to support filmmakers with career development, networking and more. 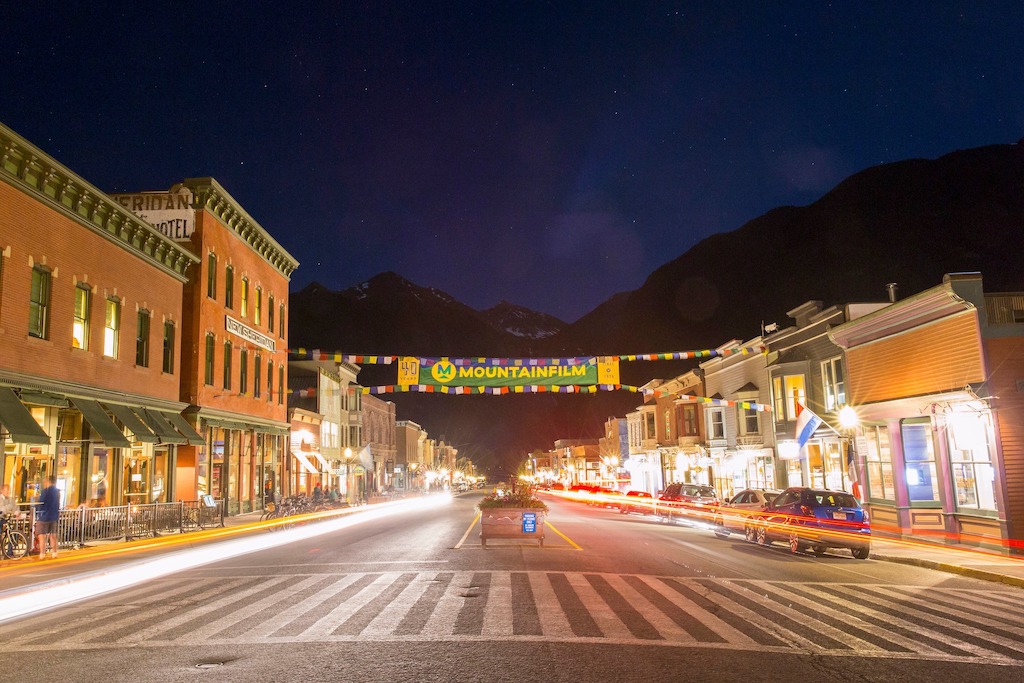 Not only can Mountainfilm attendees experience each film screening and adventure-filled content throughout the weekend but they can also vote for their favorite features. This year the festival aims to award a filmmaker with a $5,000 Audience Choice. Other awards such as a $5,000 Best Documentary Feature award, a $1,000 Best Short Film award and $2,500 Women in Film award will be decided by a jury selection.

“Audiences can expect to be stirred by this remarkable slate of filmmakers telling stories full of adventure, activism and the strength of the human spirit. As Mountainfilm aims to do each year, attendees will walk away inspired to take action,” stated Executive Director Sage Martin.

You can purchase in-person passes for the festival from $210 to $5,000 here and an online After the Fest pass here.
The festival is located at various locations in Telluride Valley and online.