Attending an LFA event is an experience unlike anything in the sport. The level of competition and nonstop entertainment make this a can’t-miss event of a lifetime. The organization that introduced the world to Kamaru Usman, Valentina Shevchenko, Henry Cejudo, Holly Holm, Brian Ortega, Cory Sandhagen, Anthony Smith, and Derrick Lewis now looks to showcase the future of the sport at Magness Arena on Friday, June 3rd. 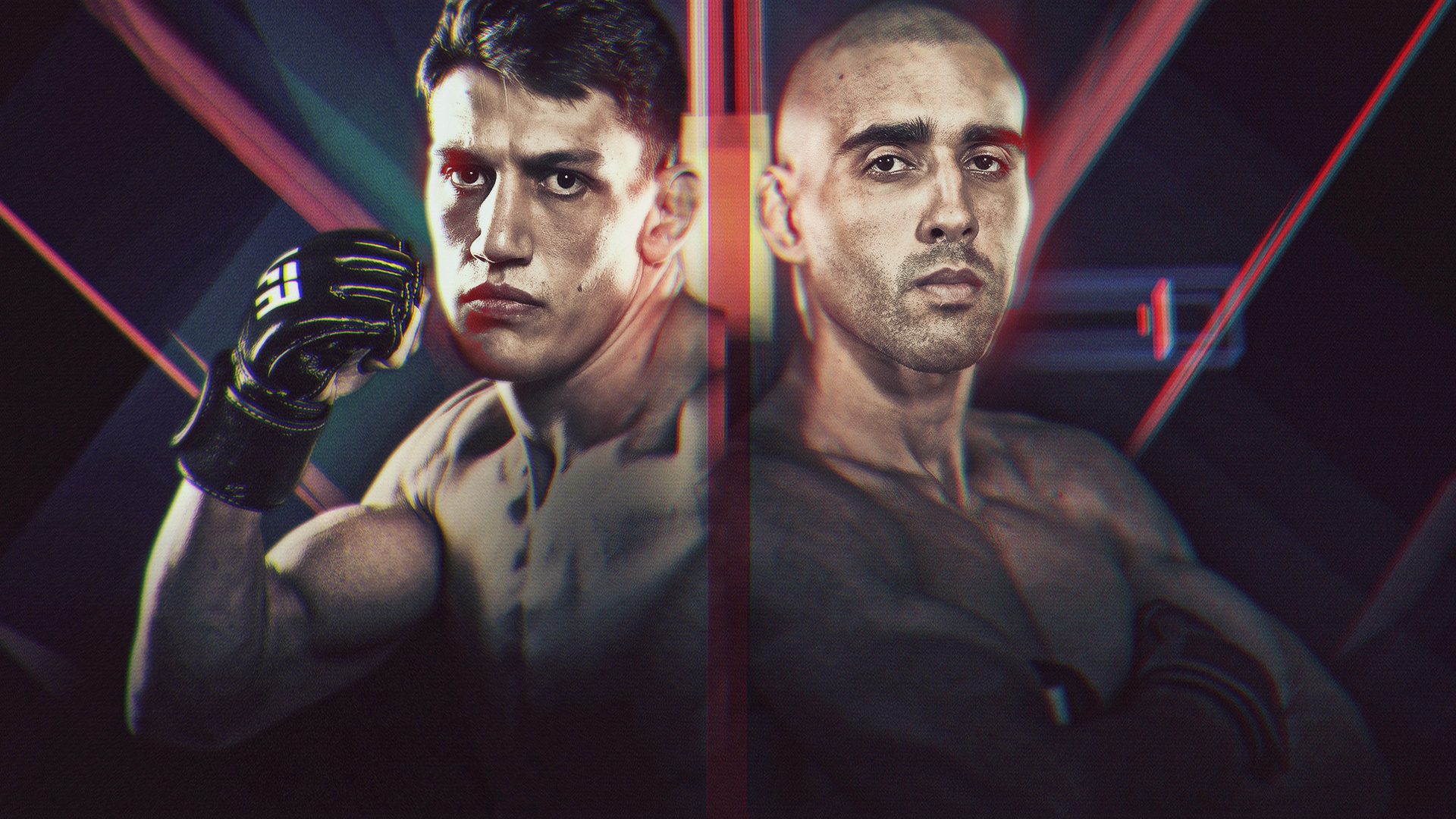 The LFA is the top developmental organization in the world for fighters looking to reach the pinnacle of the sport by competing in the UFC. Promoting events worldwide, the LFA has cultivated more talent for the UFC than any promotion in the world. Fresh off an event in Brazil, the LFA heads to Colorado at the Magness Arena on the campus of the University of Denver located just five miles south from where the first UFC event was held in 1993.

Similar to collegiate sports, LFA athletes are full of heart and determination in an effort to stand out from the crowd and reach the next level. The fighters in this organization are known to leave it all in the cage, while looking to make a name for themselves by giving lasting memories to their fans.

On Friday, June 3rd, the LFA will feature a world championship featherweight title fight along with fighters representing six countries from around the world. In the main event, Arvada West High School graduate Michael Stack takes on top Brazilian prospect Jose Delano. Stack has defeated top Brazilian opposition in his last two fights, showing off his signature blend of power and technique on his path to glory. Meanwhile, Delano is set to make his highly-anticipated international debut on the heels of an impressive win in a five-round LFA main event in his home country of Brazil. The Brazilian star displayed grit and calculated striking to earn the biggest win of his career. The winner will become the sixth featherweight champion in LFA history and will likely be the next LFA star to get the call-up to the UFC where they will continue growing their legacy. 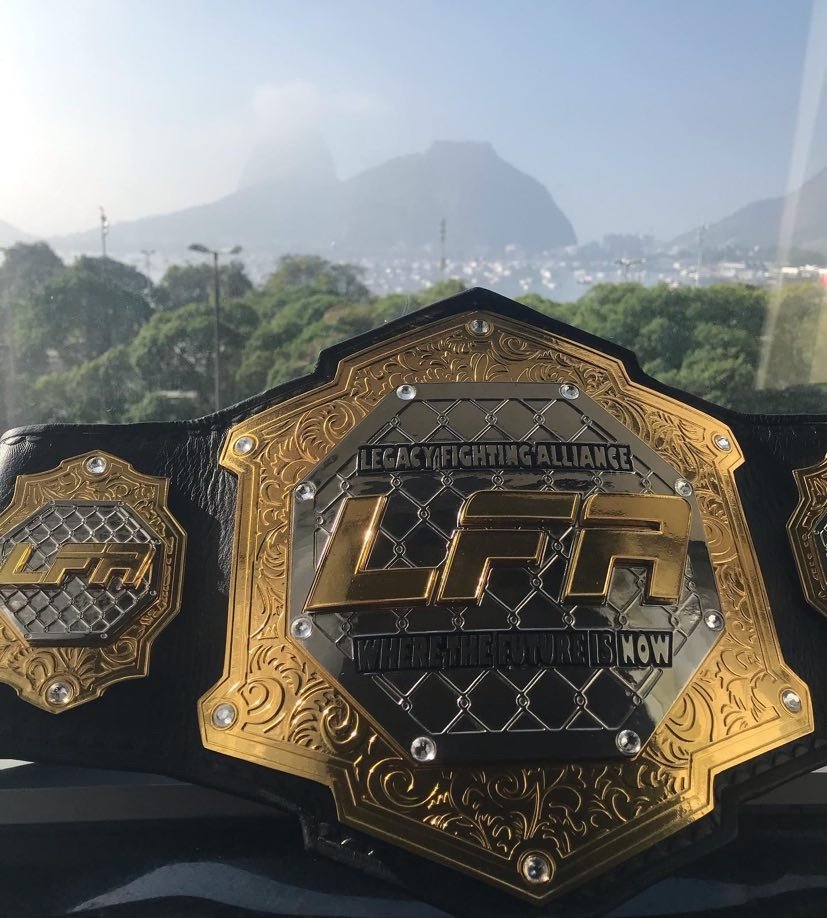 The future of the sport will be firmly on display as fighters from the United States, Brazil, Bosnia and Herzegovina, China, Mexico, and Mongolia converge in the Rocky Mountains of Colorado. The United States and Brazil will be strongly represented in the main event, while top undefeated prospects from Bosnia and Herzegovina and China will collide in the co-main event. In total, four continents will be represented giving this event worldwide attention.

Join former UFC star and Strikeforce champion Gilbert “El Niño” Melendez, veteran MMA commentator Ron Kruck, and several past and present UFC stars who will be in attendance among the avid MMA community of Colorado.