In Case You Missed It (ICYMI) is an ongoing series for 303 Magazine where we talk about the music you may have missed when it initially dropped. Have something you think we missed? Email inquiries for the series to [email protected]

In late March of this year, multi-talented Denver artist IANxSOLO followed up his 2021 EP, Screen Door, with Character Development: a polished, versatile progression in the budding artist’s airtight catalog. The rap-first mentality he carried on his debut project is still very much present. Still, Character Development sees his tool-belt widen atop pop-rap tempo, elements of sampling and layered vocal work. 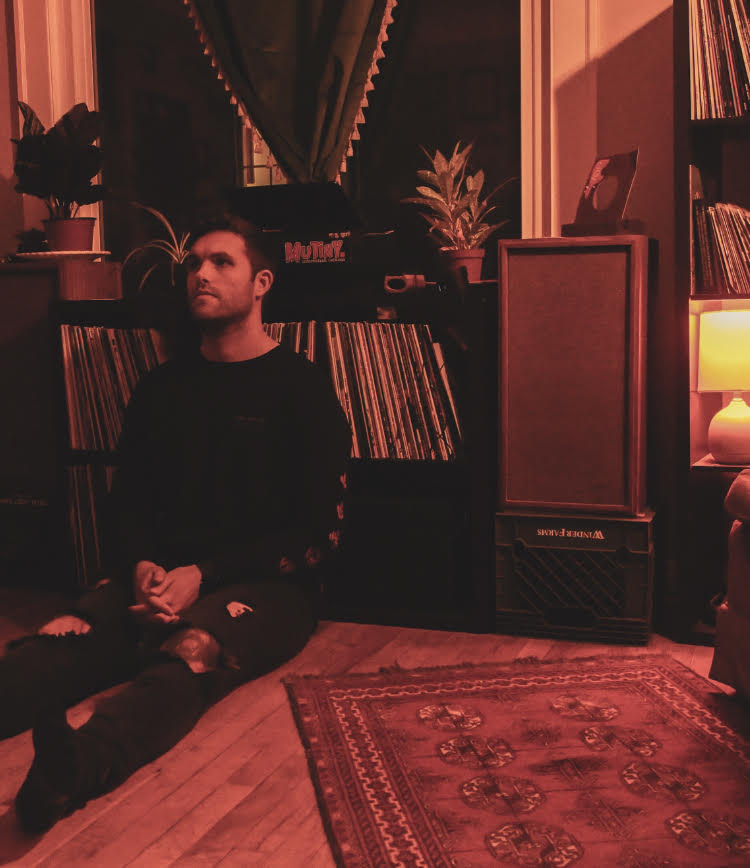 Straight out of the gate, IANxSOLO hits listeners with a clear standout in his library: “Can(t) Live Without It.” The shining introduction brings to light a clear improvement in his approach to recording. Perhaps his greatest strength on this track — and throughout the project — is a knack for working inside the beat. IANxSOLO locates pockets and cadences throughout an easy-going, mellow instrumental. Once found, he nestles his increasingly impressive delivery in the exact points that it belongs. Working against production is a problem that so often plagues young artists — they’re far too eager to dominate the song in question, forgetting that each and every composition is a game of Ki Aikido. IANxSOLO takes his voice, lyricism and style into serious consideration on each track on Character Development — a wonderful sign that he’s comfortable with his ability as a musician. Take for example “Live For The Night.” On the chorus, he pairs his glossy vocals with the bells and funkier elements of his backdrop. When each verse comes around, he switches into a head-spinning lyrical dance alongside the up-tempo percussion. “Run It Up” is a party record to the core. It works equally well on aux cords or at live sets and is capped off beautifully by head-on wordplay that’s as fast as it is technical. 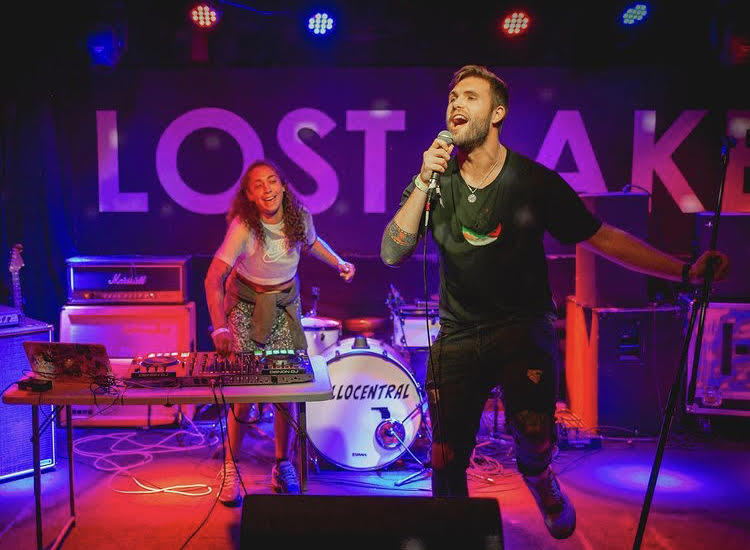 The clear leap in artistry could reasonably be attributed to a number of things. Most important, however, is the apparent formation of chemistry established with a few key producers: Vic LadoEste and Wicjones. The former is a frequent collaborator of his — Vic LadoEste is a force of groove and funk-inspired rap production. Wicjones — the producer responsible for Character Development’s biggest highlight, “Can(t) Live Without It” — is a standout member of the notorious Bright Future Media camp in Denver, a production company that, led by Stevie Buggz, worked closely on both of IANxSOLO’s EP’s. Going into Character Development, IANxSOLO had already established a close-knit rapport with his beat-makers. This is a testament to the project’s ease of flow and listenability, as well as the vital importance of working within the musical community you claim. Character Development is true to its name: the Denver emcee developed his game to new heights on this one, both conceptually and in technical execution.