With over 325 uniquely designed local parks, Denver has spaces to gather, play and relax for everyone to enjoy. While visiting parks is fun, studies confirm that they’re also essential to a healthy quality of life, especially in an urban environment. Taking a break from concrete and high rises to hang out in green space boosts our mental and physical well-being.

To capture these dynamics, Trust for Public Land recently released its annual ParkScore Index, which ranks park systems among the country’s 100 most populous cities. This year, Denver ranked 18th, matching their score from 2021. In contrast, Aurora and Colorado Springs were bumped down to 33rd and 58th, respectively. Access to parks and green space is an essential function of a healthy community, which underscores the need for this type of ranking system.

READ: 19 Parks In And Around Denver You Must Check Out 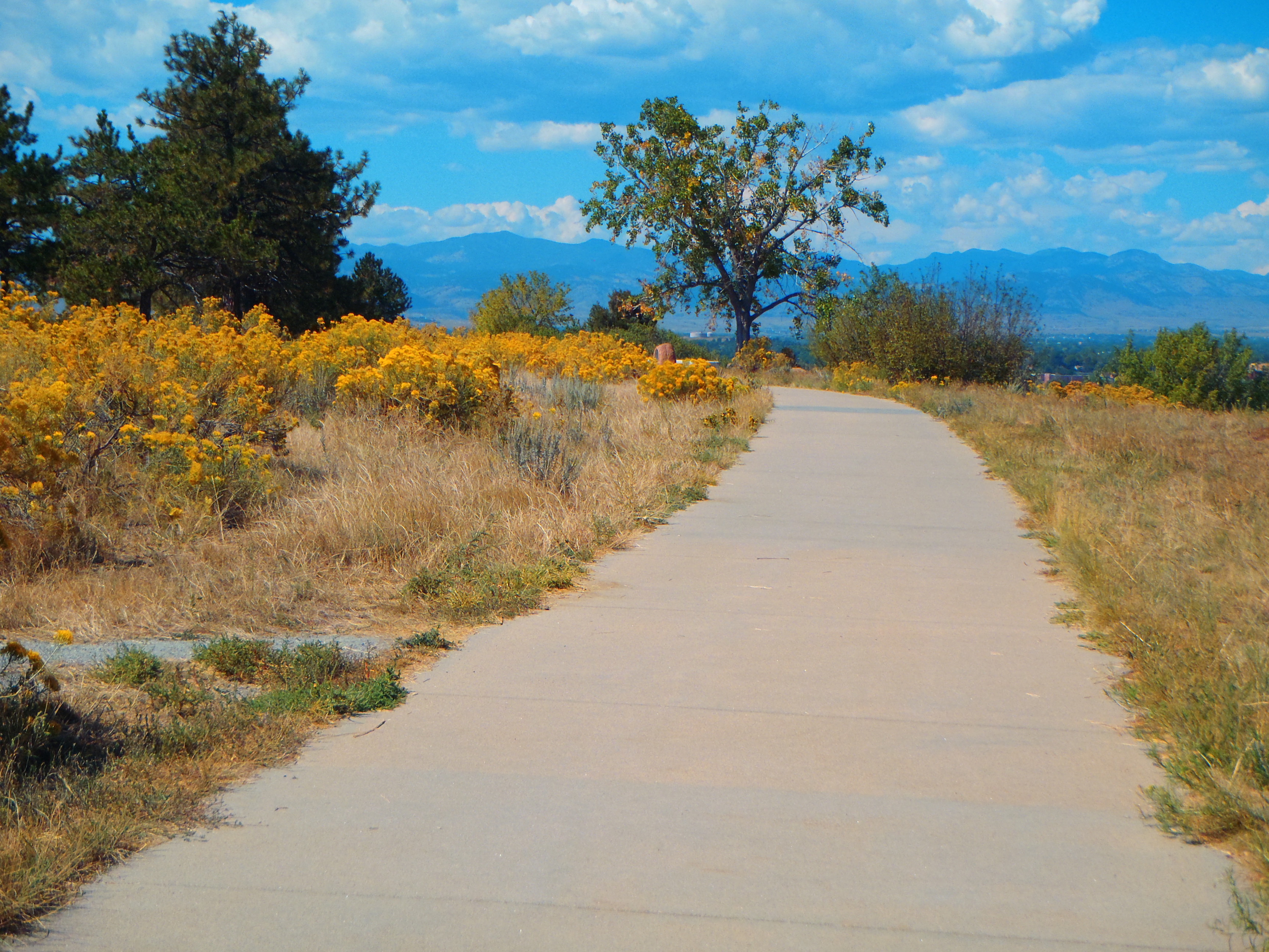 Park equity: Evaluates per capita park space and easy park access in communities of color in relation to white communities.

In most cities — Denver included — historical redlining of BIPOC neighborhoods leads to the majority of accessible and well-maintained green space existing in white neighborhoods. RiNo, or historic Five Points, is filled with industrial concrete, whereas Capitol Hill has parks left and right.

Denver also ranks well for amenities, having the best scores for splash pads and dog parks. 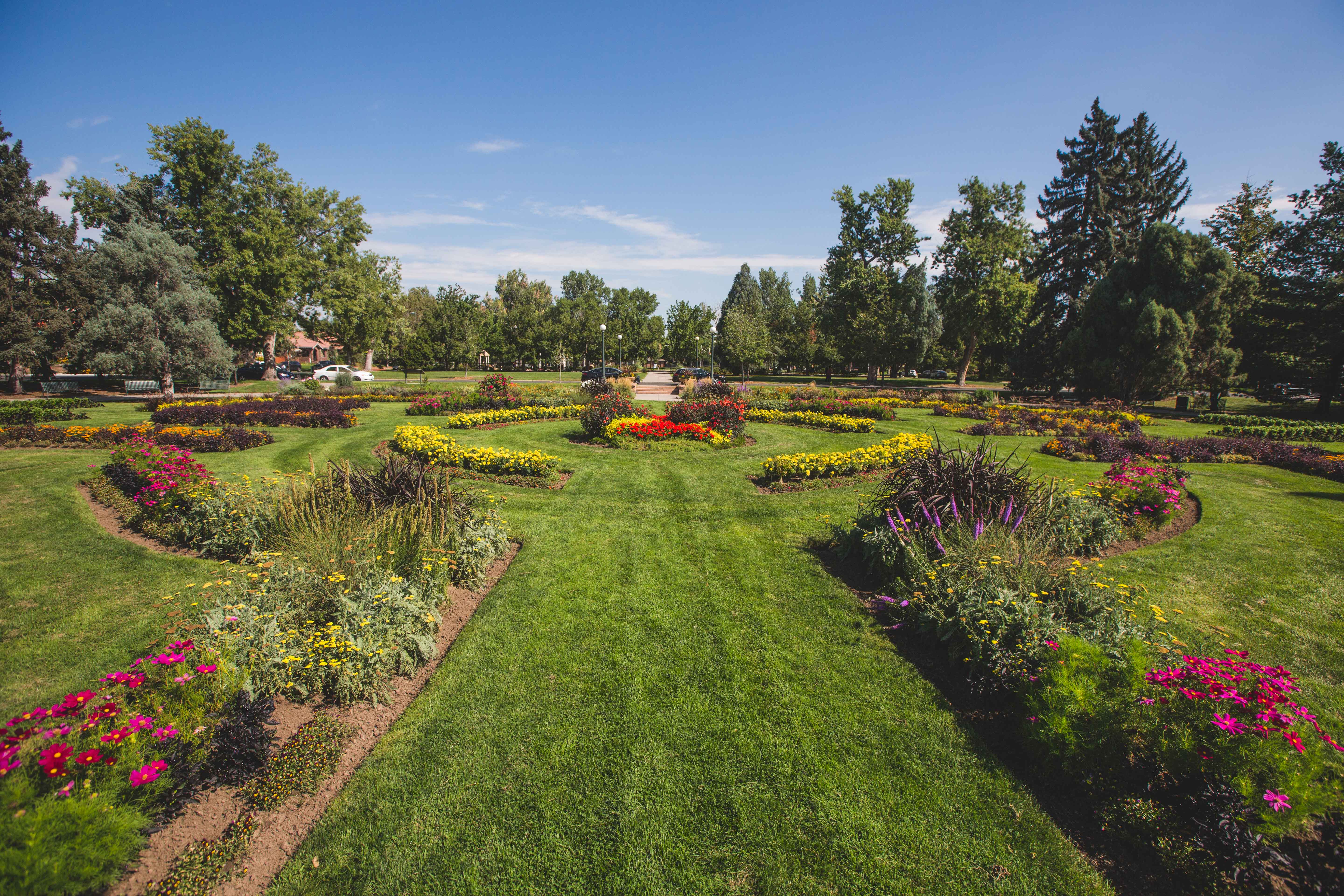 This year, Trust for Public Land released a special report highlighting the efforts of park systems in combatting or mitigating climate change.

Unfortunately, Denver and Aurora don’t have to worry about a heavy rain season. But residents can expect one of the hottest summers on record, and shade will be essential. Parks provide a cooler place to rest and play since grass doesn’t heat up to the same degree as concrete.

The effects of climate change have close ties to exacerbating existing inequality. For example, middle and higher-income people have a better chance of surviving heat waves unscathed than lower-income residents who lack AC units. Leveraging parks to close the gap in health effects caused by climate change is critical for cities. The special report found that Denver, Aurora and Colorado Springs are all leaders in using local parks to mitigate the effects of climate change.

“Investing in natural solutions like trails, shade and green spaces can cool temperatures by up to six degrees and help prevent flooding. That’s why Trust for Public Land is working with park advocates and municipal leaders across the United States to close the outdoor equity gap and ensure that quality parks are available to everyone. Parks inspire joy and happiness and help cities meet the climate crisis,” Diane Regas, president and CEO of Trust for Public Land, said in a statement.

What to Do With ParkScore Rankings 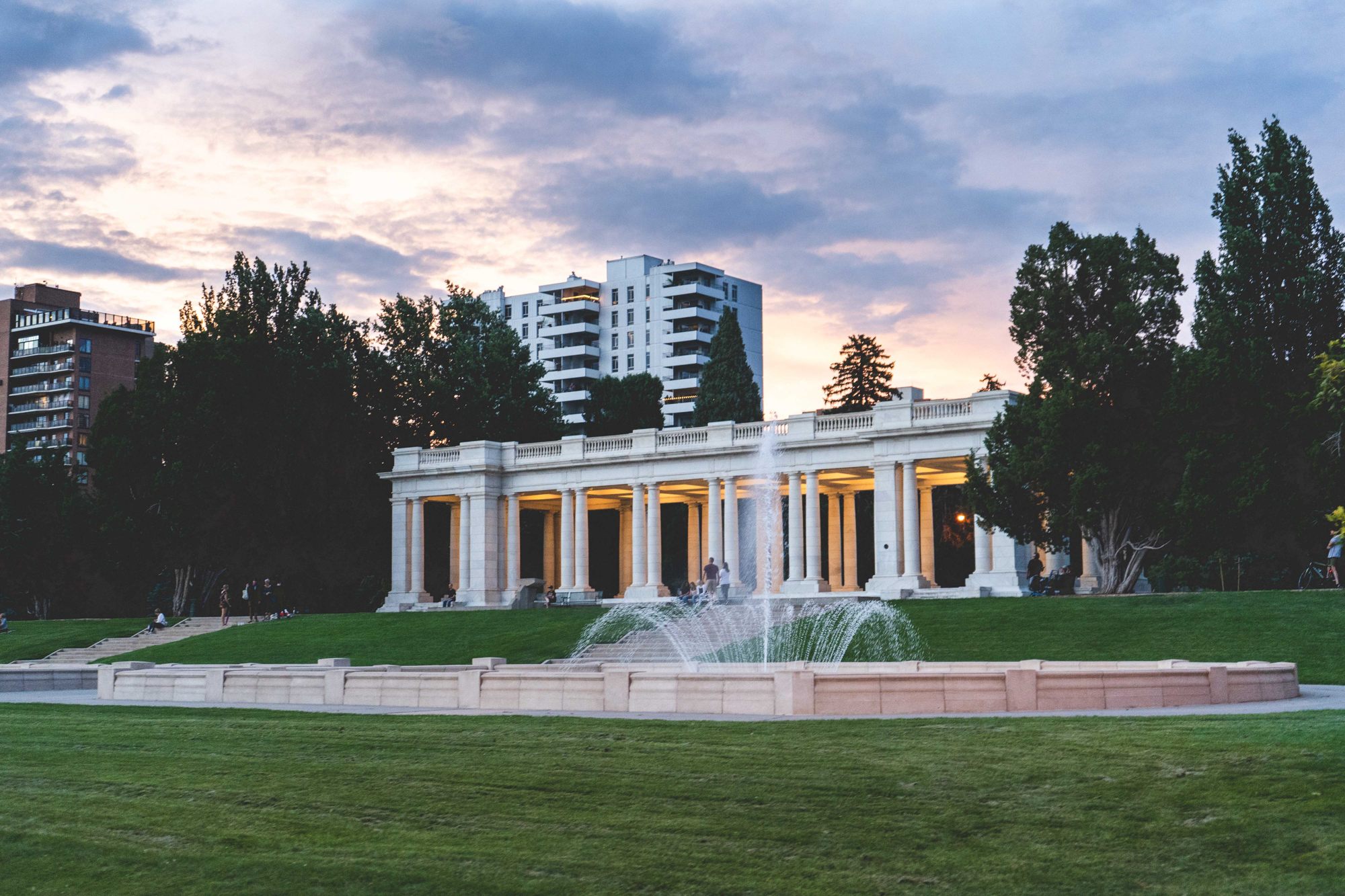 Providing transparent and accessible park information for city residents remains a core intention behind developing the yearly audit. While parks and recreation departments take the reports into account, the actual ability to expand park access and improve existing parks falls under other municipal bodies. In Denver’s case, Denver City Council allocates and approves the city budget for Denver Parks and Recreation.

While Denver and Aurora ranked well, there’s more work to be done. While parks are abound, many need repairs and increased functions and amenities, such as shaded areas, playgrounds and working water fountains. Additionally, neighborhoods like Five Points and Westwood still lack proper green space to begin with. An interactive map created by Trust for Public Land marks areas where parks are needed in purple. Some of the most concentrated areas include Five Points, Park Hill and Sun Valley.

“Talk to your city council members, state legislators and representatives in Washington. Tell them you want more investment in parks, trees, trails and other nature-based solutions, especially in neighborhoods that need them most,” Bill Lee, senior vice president for Policy, Advocacy and Government Relations at Trust for Public Land, said in a statement.

Keep up with the latest from Denver Parks and Recreation on their website.