Denver’s latest accountability tool for elections is here — and it’s shockingly easy to use. On Feb. 24, Denver clerk and recorder Paul D. López announced the release of SearchLight Denver, a public campaign finance recording system with a user-friendly interface. 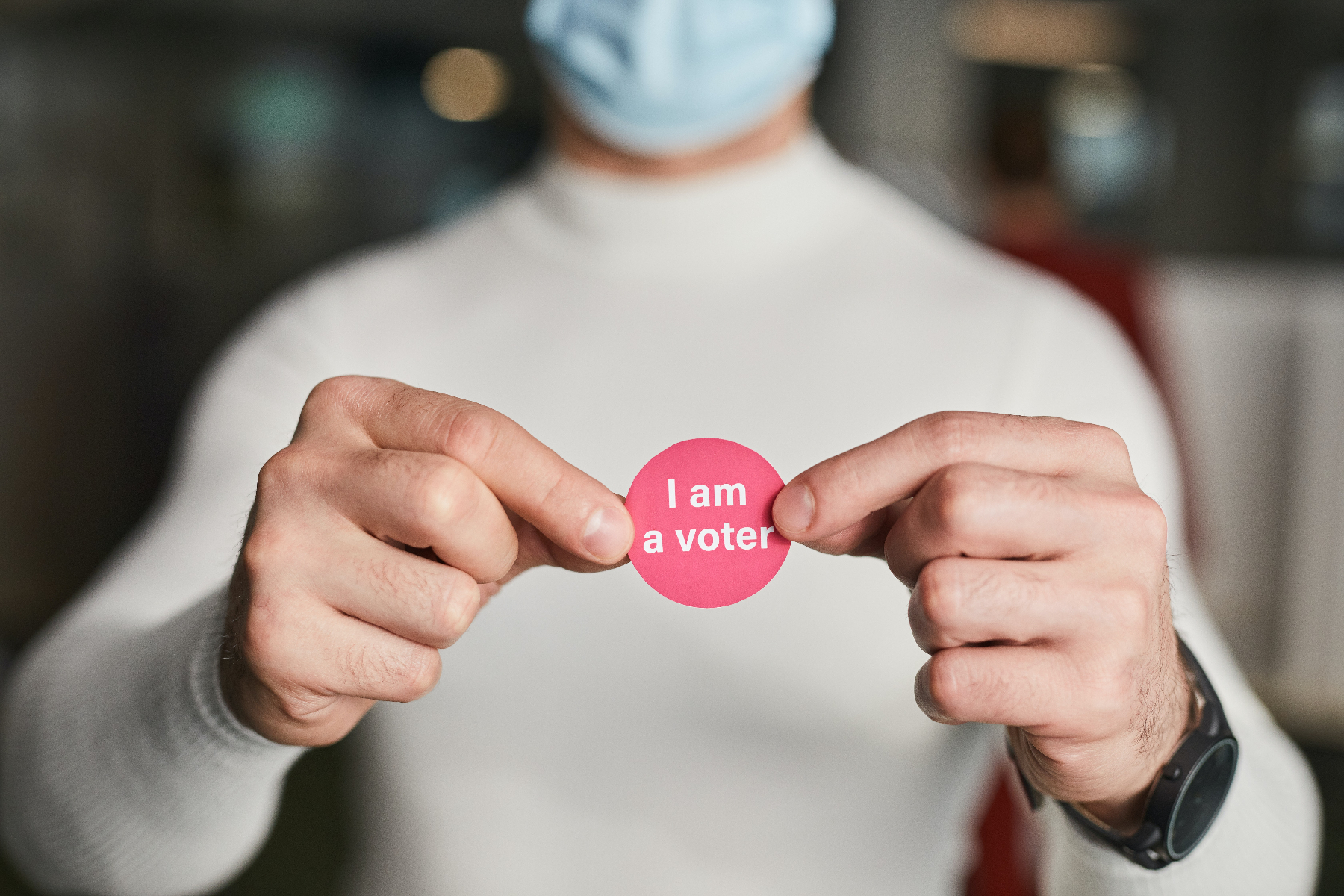 Photo by Edmond Dantès via Pexels.

Without easy access to campaign finance records, the public misses an opportunity to fully understand who influences Denver politics. Implementing such a user-friendly database stands to make Denver one of the foremost cities in promoting transparent campaign finance.

“The new SearchLight Denver system marks an important step to support a transparent and accountable democracy. We’re thrilled to have partnered with the City and County of Denver to provide user-friendly, online information about how campaigns are funded,” said MapLight President and cofounder Daniel G. Newman in a statement.

A Snapshot of SearchLight Denver’s Software

“We must provide expanded transparency for the public to better understand who is funding electoral efforts in Denver. SearchLight Denver is one of the most advanced systems for a municipality in the country, bringing everything into one place, where it’s transparent, searchable and current,” said Clerk López in a statement.

The Denver Clerk and Recorders office view the release of SearchLight Denver as a vital tool for civic participation and government transparency. Knowing who contributes to candidates running for public office and how much they contribute can help voters understand a candidate’s priorities in relation to their political platform. It also provides an accessible benchmark for accountability if elected. 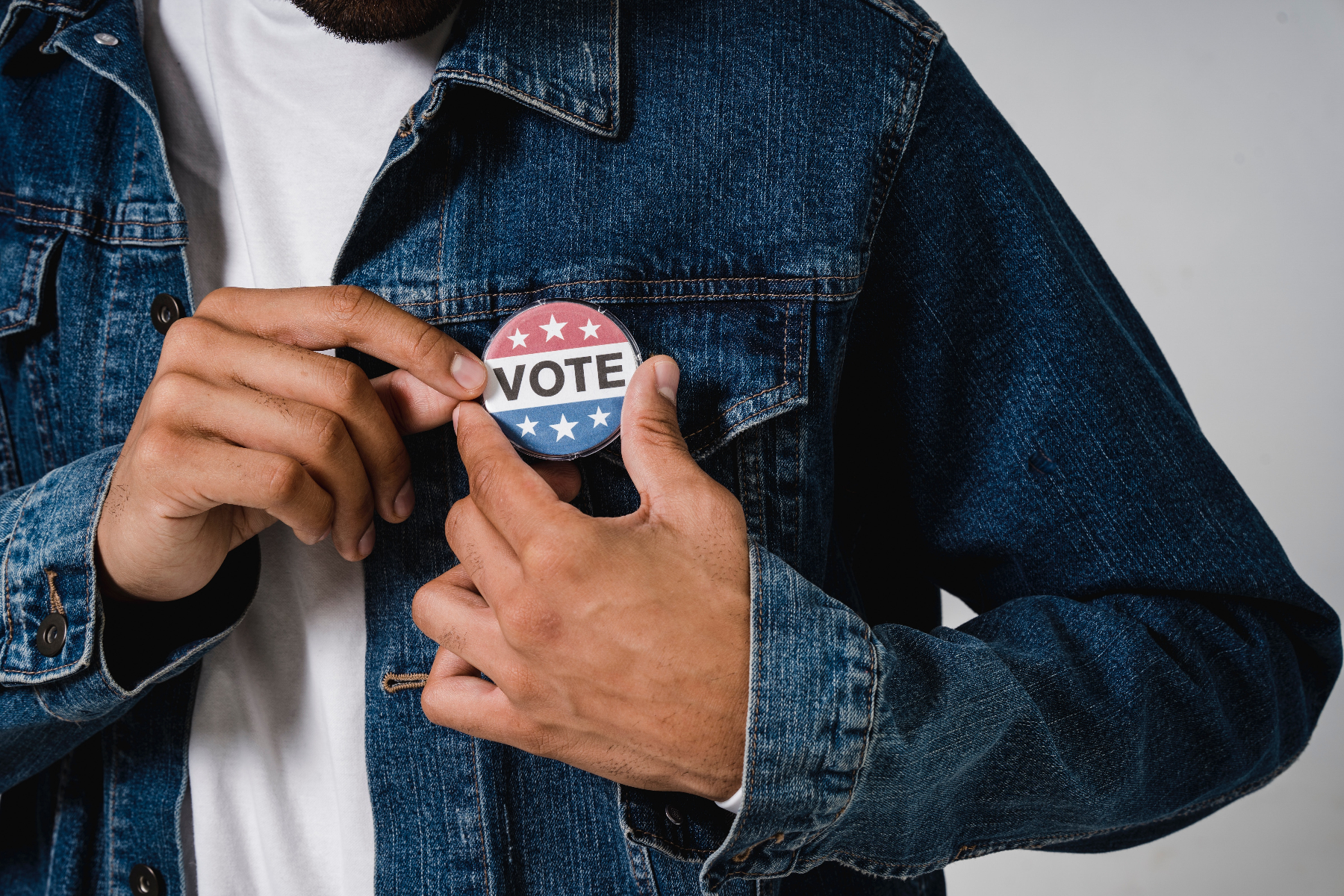 Photo by Sora Shimazaki via Pexels

SearchLight Denver is also an integral tool in the rollout of Denver’s Fair Election Fund. Approved by voters in 2018, the fund supports candidates who voluntarily agree to fundraise for their campaigns in small amounts. The public fund matches donations from Denver residents of $50 or less at a ratio of nine to one. The Fair Election Fund works to level the playing field in campaign finance and start to close the gap in undue influence on elections.

Additionally, the platform will unveil an ethics portal in the fall, which will include lobbyist financial information and disclosures. Access to SearchLight in Spanish will also become available then.

“Our new system ensures we can capture the necessary information and validate compliance of every donation before providing taxpayer funds to qualified campaigns. Our office takes seriously its role as steward of public funds, keeper of campaign records and administrator of the city’s elections. With SearchLight Denver, we are able to give candidates and constituents the transparency and accessibility they deserve,” said López in a statement.