Great minds think alike — especially the ones that created MobCraft Beer and Dee Tacko. With creative ideas and entrepreneurial mindsets, this partnership is one of the best that could form for Denverites. By looking to support the public intentionally, these two businesses are now merging to create a restaurant like no other.

Henry Schwartz, founder of MobCraft Beer, finds inspiration from the public eye and has mirrored this idea throughout his entrepreneurial journey. Born in Lakewood, Schwartz began his own skateboard business during his ripe middle school years. He continued on this path, opened his own skateboard store and learned what it really takes to run a business. After a lifetime of self-employment, Schwartz fell in love with the process of making beer in college. When graduation came around, brewery ownership is where he felt called. “We thought up this concept of a crowdsourced brewery,” Schwartz said. “We had gone through all of our friends and faculty and instead of making the beers we wanted to make, we would ask people, ‘what do you want us to brew?’” he continued. 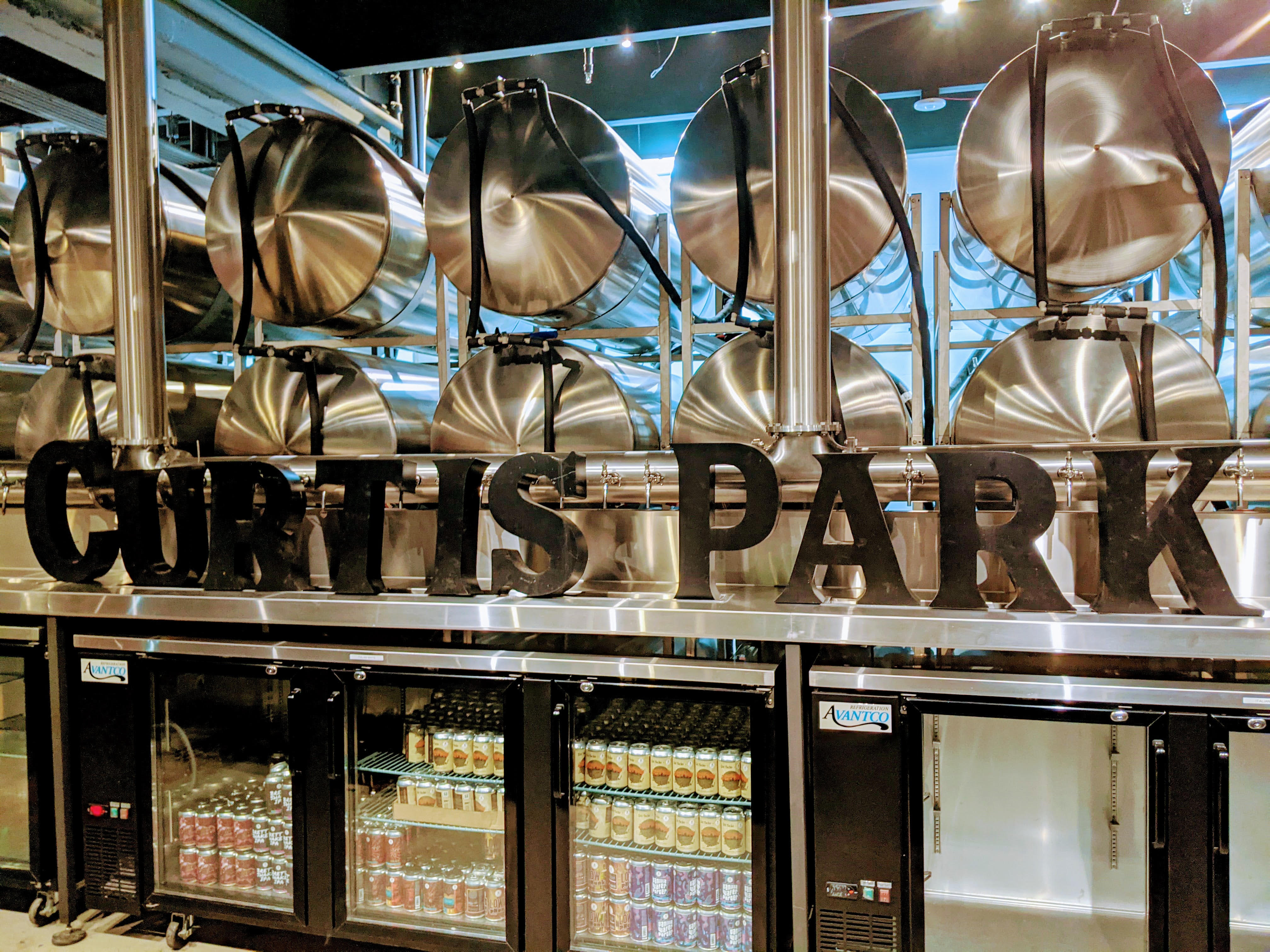 Fast forward to 2013, MobCraft Beer launched its first location in Milwaukee, Wisconsin — and it was the world’s first crowdsourced brewery. This 30-barrel brewhouse housed many unique brews that are not found anywhere else – the population’s own creations. The team wanted to create a MobCraft Denver concept but felt like there was something bigger in store. “That missing piece was really having a great partner to launch it with and be successful with us,” Schwartz said. One day, Schwartz’s cousin was eating at Dee Tacko and mentioned the idea to the brothers, and without hesitation they accepted. This unlikely connection was the beginning of a beautiful partnership.

Juan Herrera’s passion for food was something that came naturally. Growing up eating simple foods like rice, beans and chicken, Herrera became entranced by different cuisines as he began to explore the food scene more. The new dream was to open a restaurant and Herrera’s brother, Cesar Munoz, suggested Pueblo as a viable option. Paperwork was signed in December 2019 and suddenly, COVID struck. After the brothers put their whole life savings into this restaurant, there was only one option. “It was either keep going or keep going. It was actually very interesting and fun,” Herrera said. 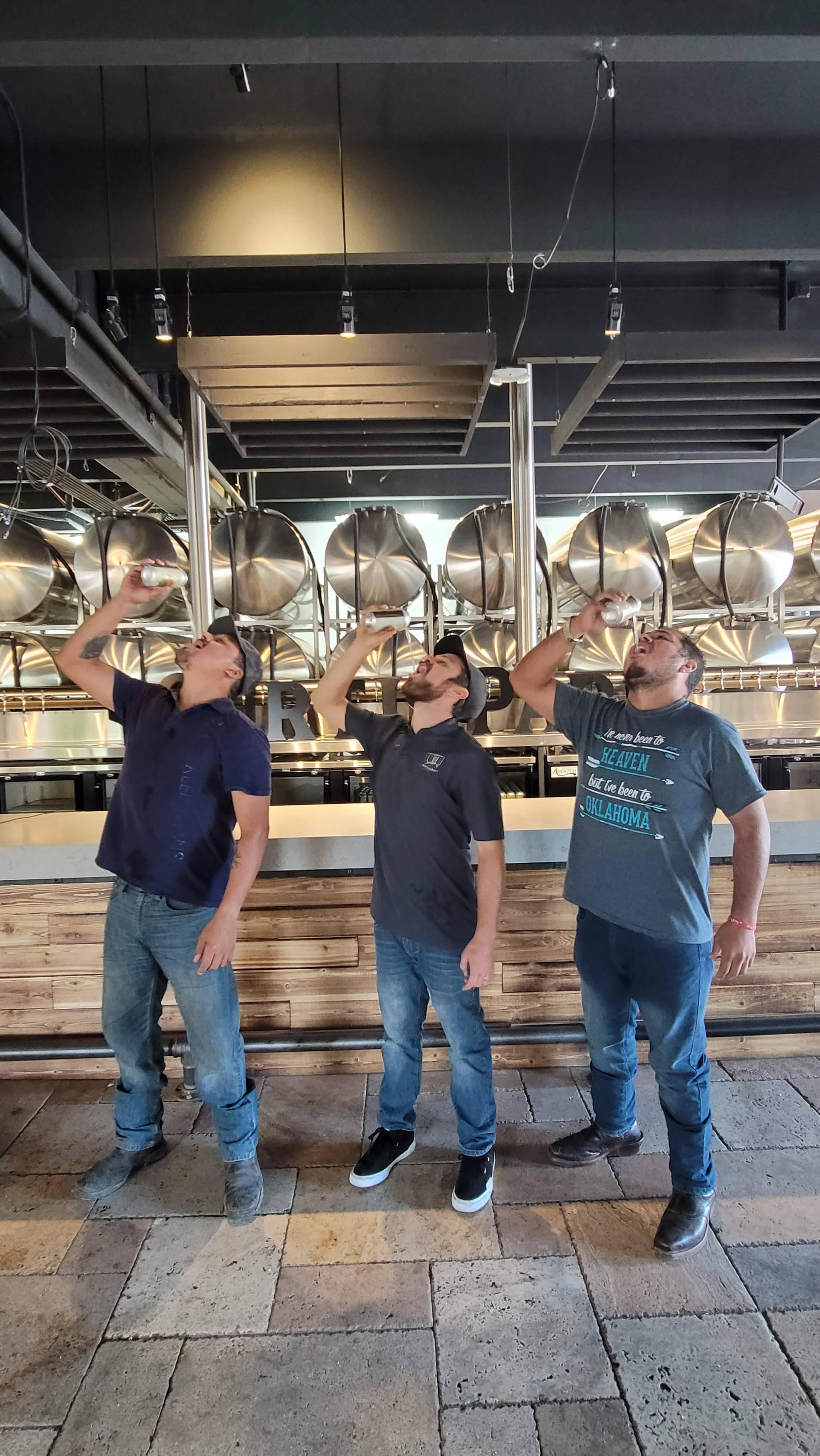 After opening Dee Tacko at 50% capacity in June 2020 and searching for more customers, the brothers looked outside of themselves for answers. “Someone came to the restaurant and asked if we had any gluten-free tacos. I said, give me a week. Now all our tacos are gluten-free. Later, someone asked why we don’t have any vegan options. I said, give me a week,” Herrera said. With options for every palate and dietary restriction — Dee Tacko blew up. Its risk-worthy taco names including the COVID-19 and The Cure entranced many and brought all in for a bite. The time had come for expansion, and Schwartz’s concept was a perfect match.

In the new location, booze will shine. “We got beer, obviously, and now we get tequila by partnering up with Dee Tacko, and they make some wicked margaritas. We are going to have a higher-end tequila program and we will also have a couple different kinds of old fashions that are super Midwest,” Schwartz said. The partnership will continue the crowdsourcing concept on an every other month basis. Although they will continue to brew crowdsourced creations in Milwaukee, the team plans to create an opportunity to fly individuals out to brew with the founders. Each beer in Denver will have a meaning to it. “There’s never going to be a beer that comes out that doesn’t have a reason behind it. Each beer will be some sort of partnership or collaboration,” Schwartz stated. 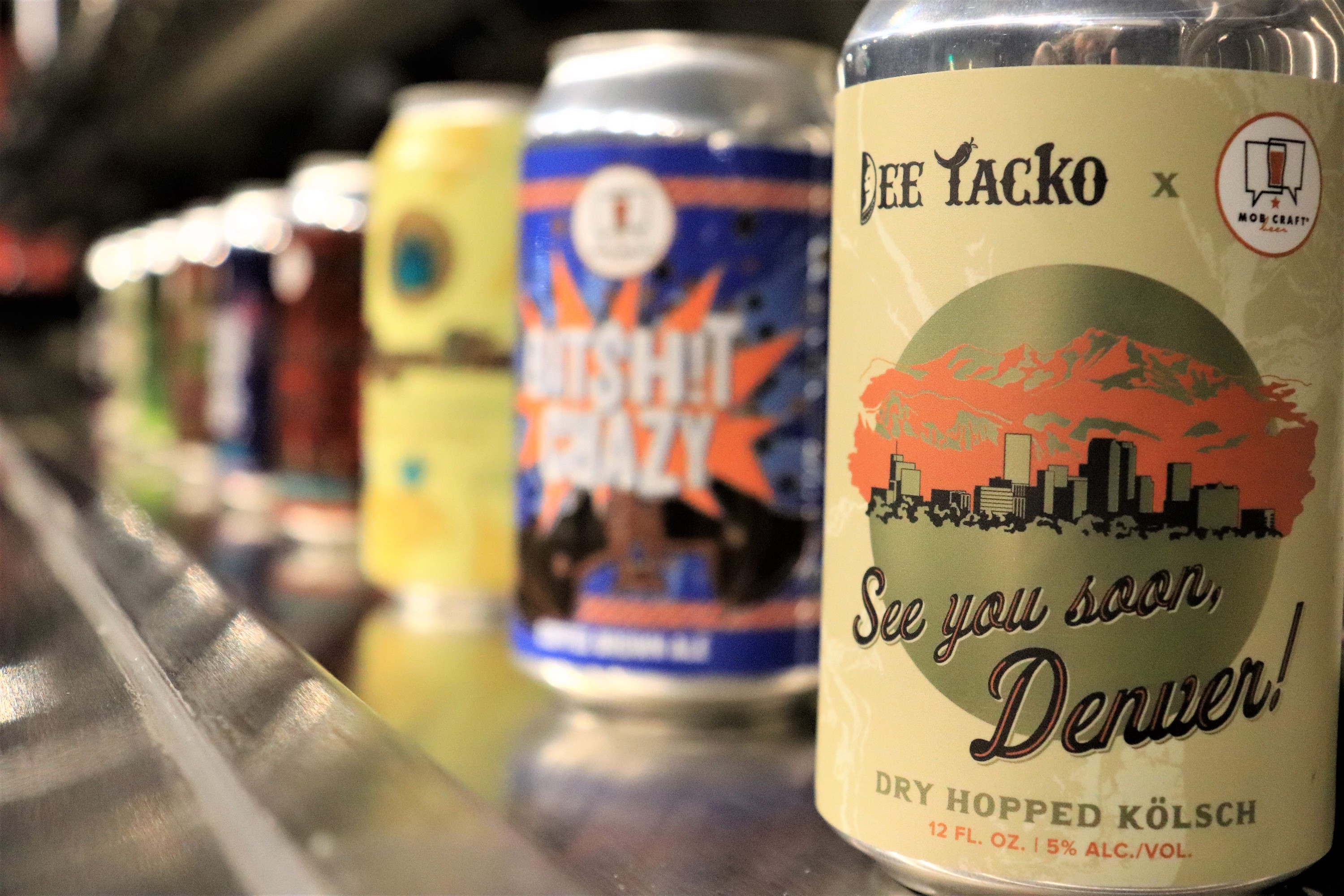 Already in the lineup is a Mexican lager in partnership with Dee Tacko — one that is sure to be the perfect taco pairing. Sours, slushie-style beers, wild ales, pilsners and more will be on draft and each are sure to please the majority with unique and new flavors. On the food side of things, the partners plan to start with limited taco and appetizer options once open. Of course, the COVID-19 — a steak taco complete with grilled cheese, pico, avocado, salsa and feta crumble — will be on the menu. Beer and taco flights and Mexican charcuterie boards are also in the mix. Dee Tacko creates everything in-house and 100% fresh — something that is not very common. “We focus on the freshest ingredients and the simplest ingredients to make something beautiful that explodes in your mouth,” Herrera said. 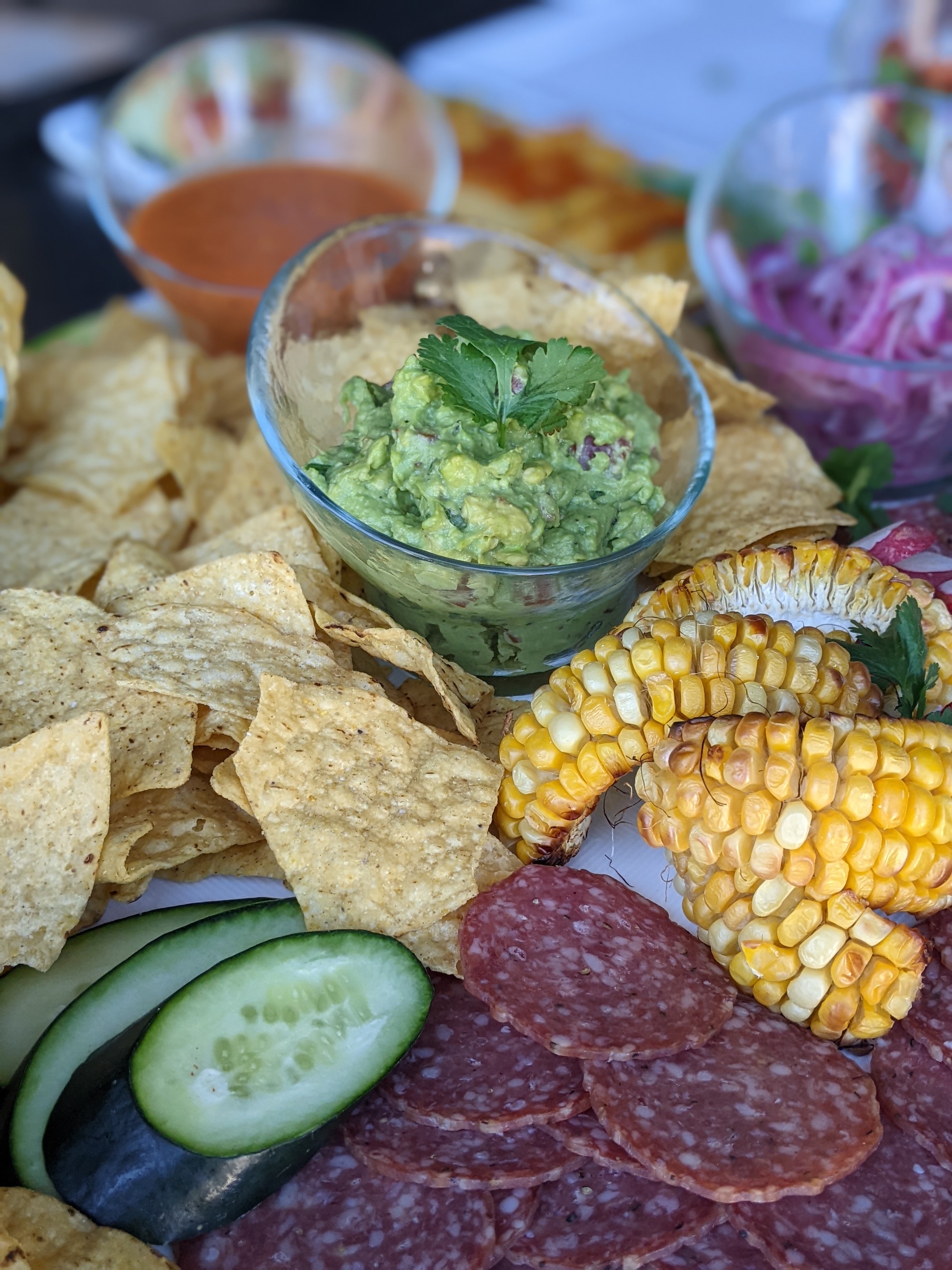 The space is broken up into four parts — a sit-down dining area, lounge space, game room and a large outside patio. With a space like this, Coloradans from all over will have room to gather, drink and munch on rare creations from this iconic partnership. “The thing I am most excited for is to see people get jazzed. Once the beer hits their lips and the tacos hit their lips — I love that excited expression after the first bite. I know people will do that with the tacos that Dee Tacko makes and the beer that MobCraft makes,” Schwartz said. This restaurant is a concept that is new to Denver but will only bring people together to enjoy the amazing doings of MobCraft Beer and Dee Tacko.

MobCraft Dee Tacko is located at 2403 Champa St, Denver. Opening date has not yet been announced.