24 Things To Do in and Around Denver This Weekend

Denver has some colorful events lined up this week. Start it off at Burger Madness and end it by playing your luck at a Drag Bingo Brunch. Wherever the week steers you, make sure to take a gander at this roundup of events happening in Denver. 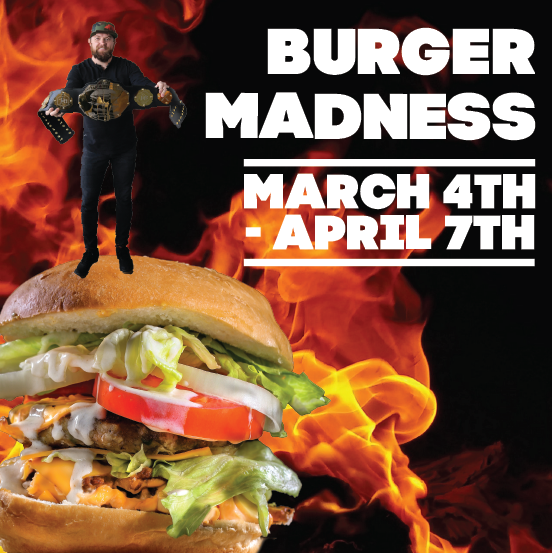 Where: All Tap & Burger locations

The Lowdown: Tap & Burger hosts a Burger March Madness bracket. You can dive into five weeks of burgers with specials and bracket intensity with eight Tap & Burger chefs competing for the Burger Champion title. The winner will have their burger take its place permanently on the Tap & Burger menu.

Cocktail for a Cause 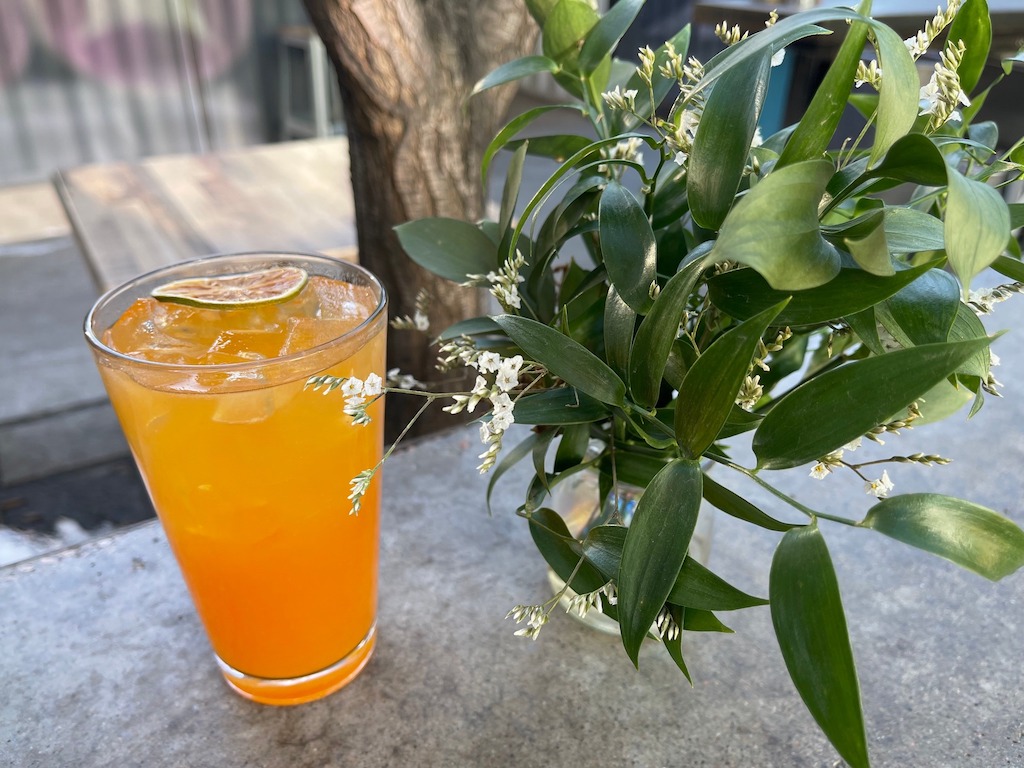 The Lowdown: Cart-Driver Denver hosts Cocktail for a Cause. Throughout the month of March, you can order a Passionproject cocktail and raise funds for a local nonprofit. Cart-Driver will donate 100% of the proceeds of the cocktail to Women’s Bean Project. 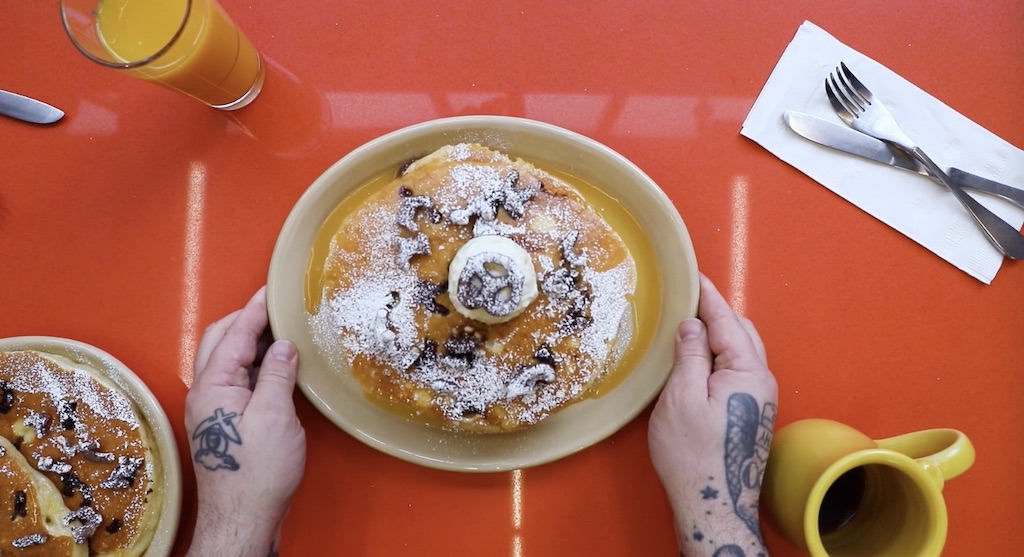 Where: All Snooze, an A.M. Eatery locations

Laugh Your Craft Off 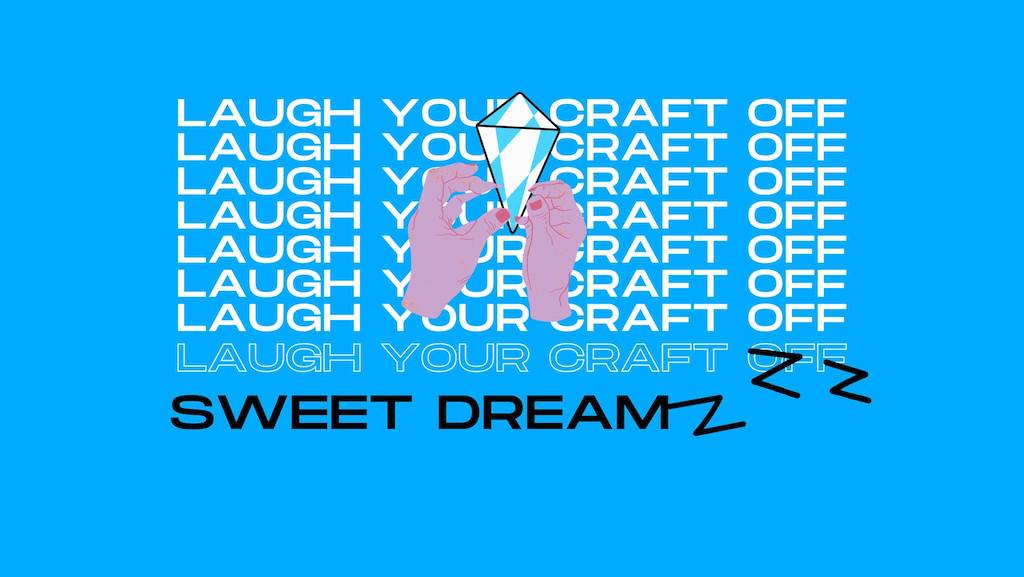 The Lowdown: Get your crafting skills readied for Laugh Your Craft Off. You can take part in a treasure-sachet-making workshop with instruction from artist Miranda Harp and comedic commentary from comedian Salma Zaky as you create during the crafting session. 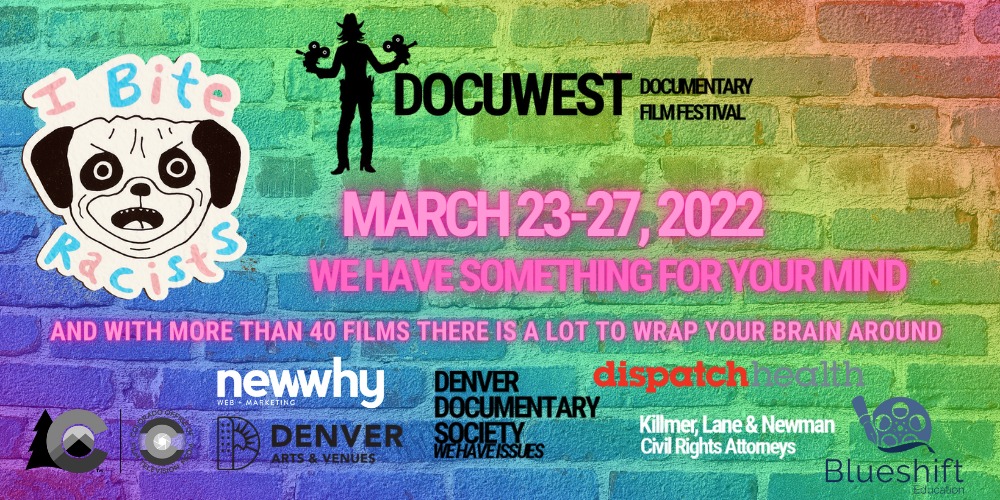 The Lowdown: Docuwest Documentary Film Festival is back in Denver its 13th year. The event features five days of documentary films screenings that celebrate contemporary film and community. 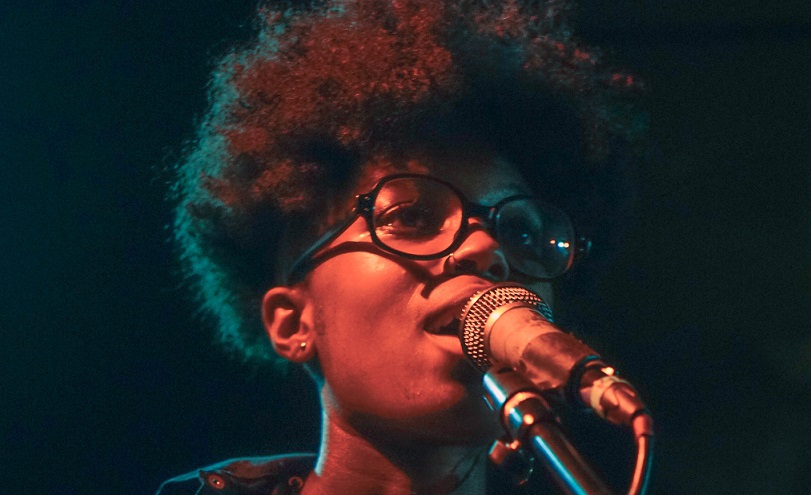 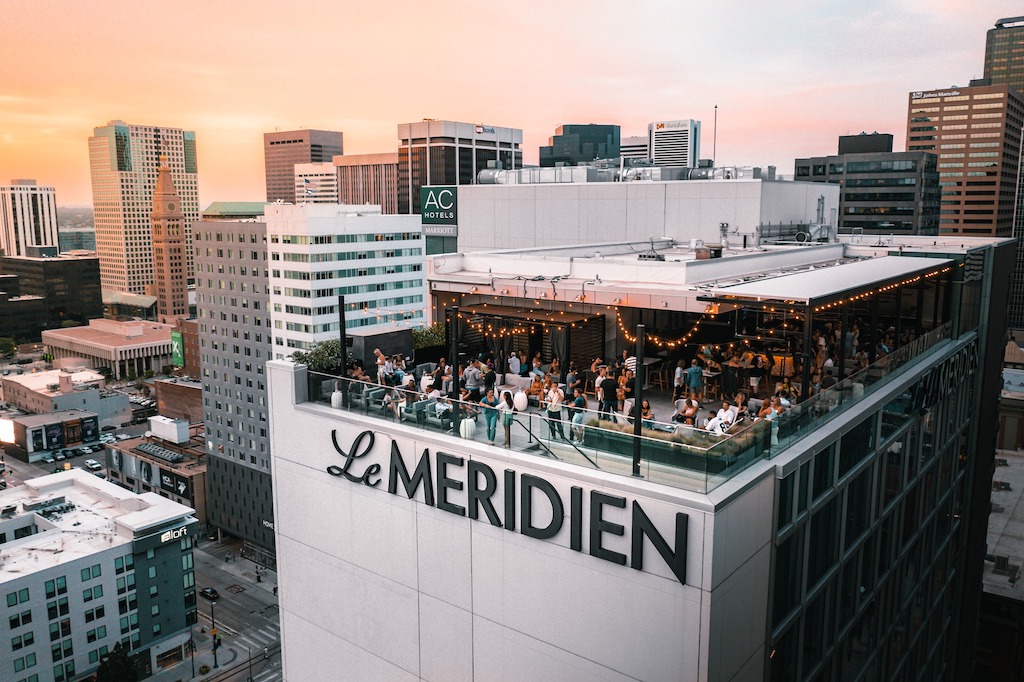 The Lowdown: Rock it out throughout the night with beats from DJ Manos during Elevated Beats. 54thirty hosts the jamming event for you to take in the Denver skyline on the rooftop for a chill spring evening. 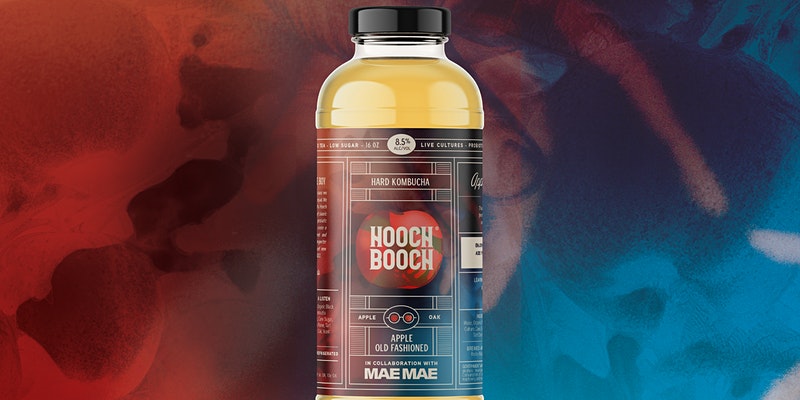 The Lowdown: Raise a glass at a Hooch Booch x MaeMae Collab Release Show. Hooch Booch is launching a limited-edition flavor in collaboration with LA-based artist Mae Mae to celebrate her album Gummy Heart Eyes. You can sip on the new Apple Old Fashioned flavored beverage while watching a live performance from Mae Mae. 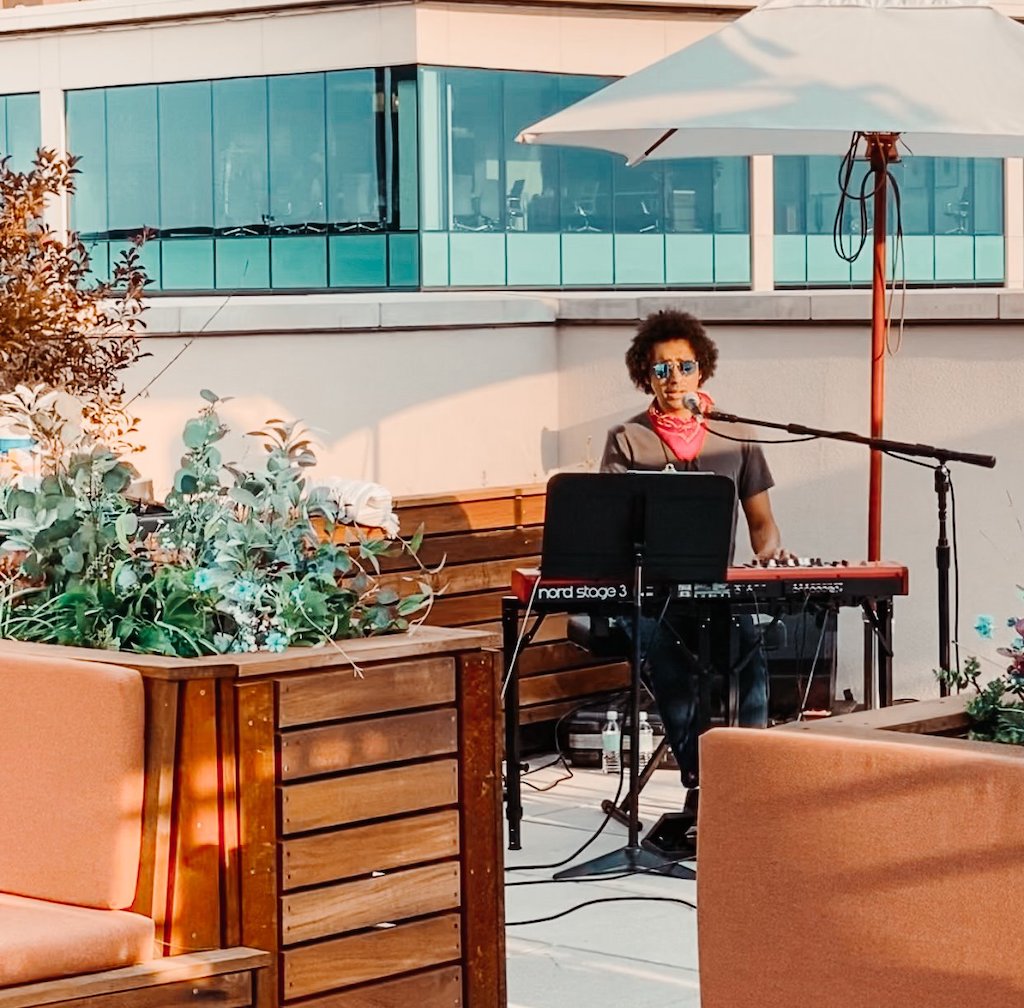 The Lowdown: Take in a spring evening to jam out to some sweet tunes at Music in the Clouds. Halcyon hosts the musical event with a performance from a local artist on the rooftop of the hotel with a view of the city. 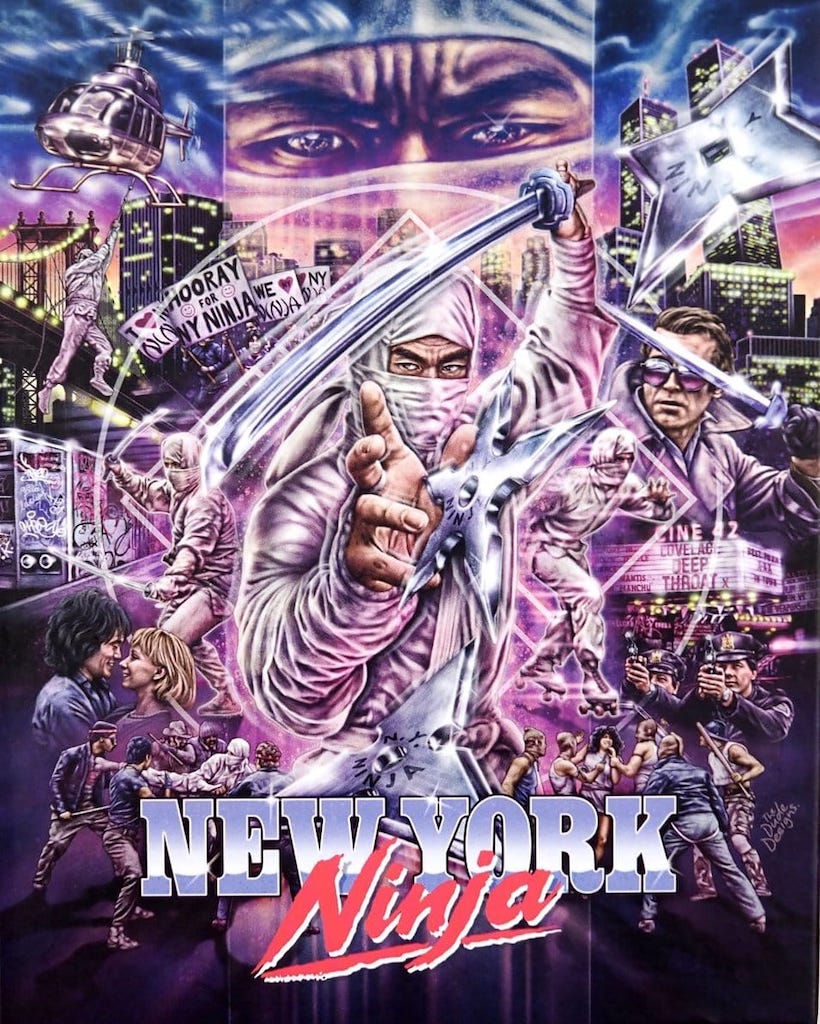 The Lowdown: Sie FilmCenter teams up with Vinegar Syndrome for a screening of  New York Ninja on 35mm. You can experience the wild and wonderful film and later shop at a pop-up Vinegar Syndrome store. 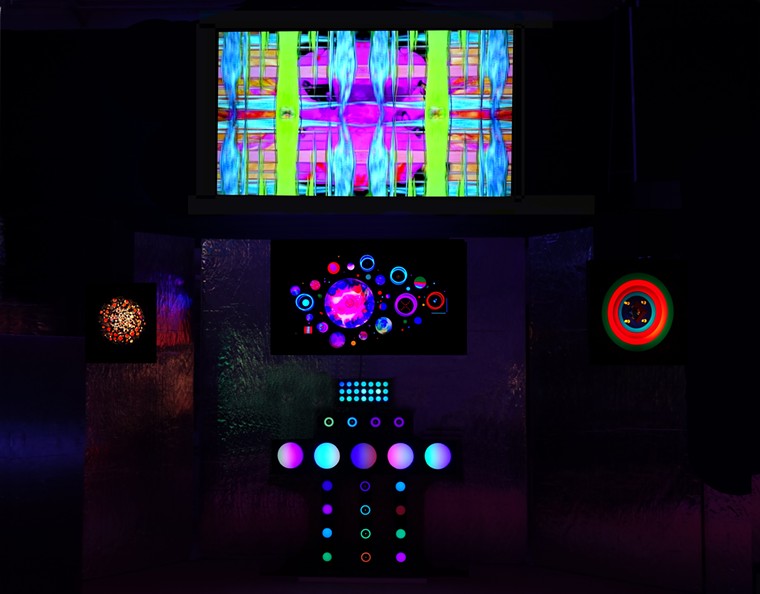 The Lowdown: Explore a multi-sensory journey with Lumonics Immersed. The event aims to refresh your mind, body and spirit. Before and after the experience you can take a look at over 75 light artworks in the front gallery rooms, art studio and performance space. 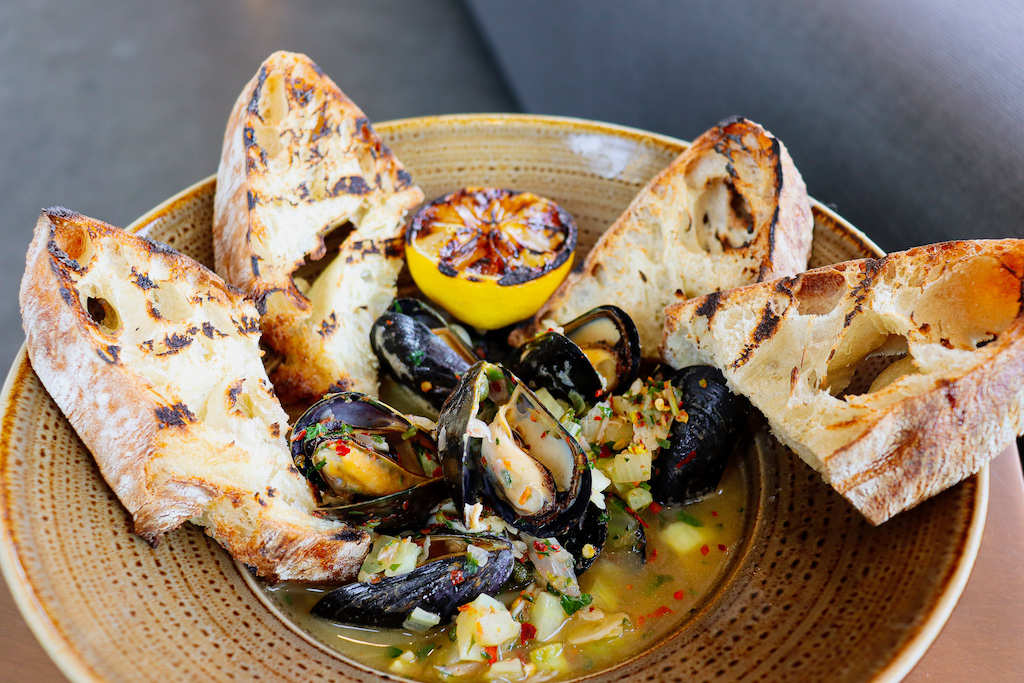 The Lowdown: This Saturday Il Posto hosts a Marshall Fire Fundraiser. You can dine on delectable dishes while raising funds for the Boulder County Wildlife Fund. 20% of sales will go towards the fund.

There Is Only Zuul Release 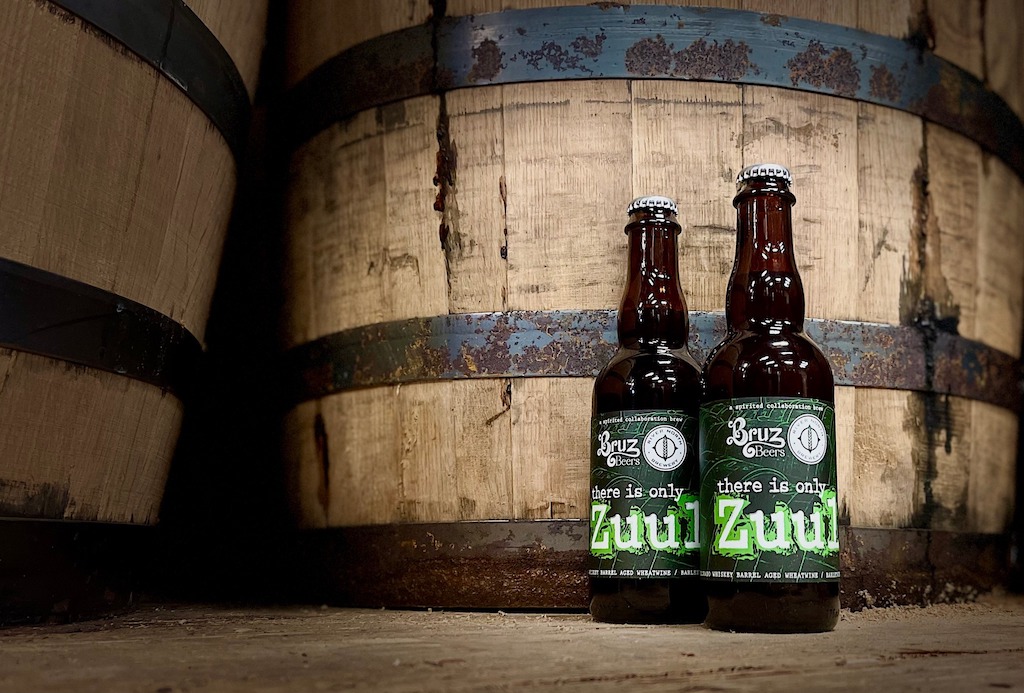 The Lowdown: River North Brewery has teamed up with Bruz Beers for a collaboration release dubbed There Is Only Zuul. You can sip on the Colorado whiskey barrel-aged wheat wine and barleywine ale that is taken the highlights of both breweries. 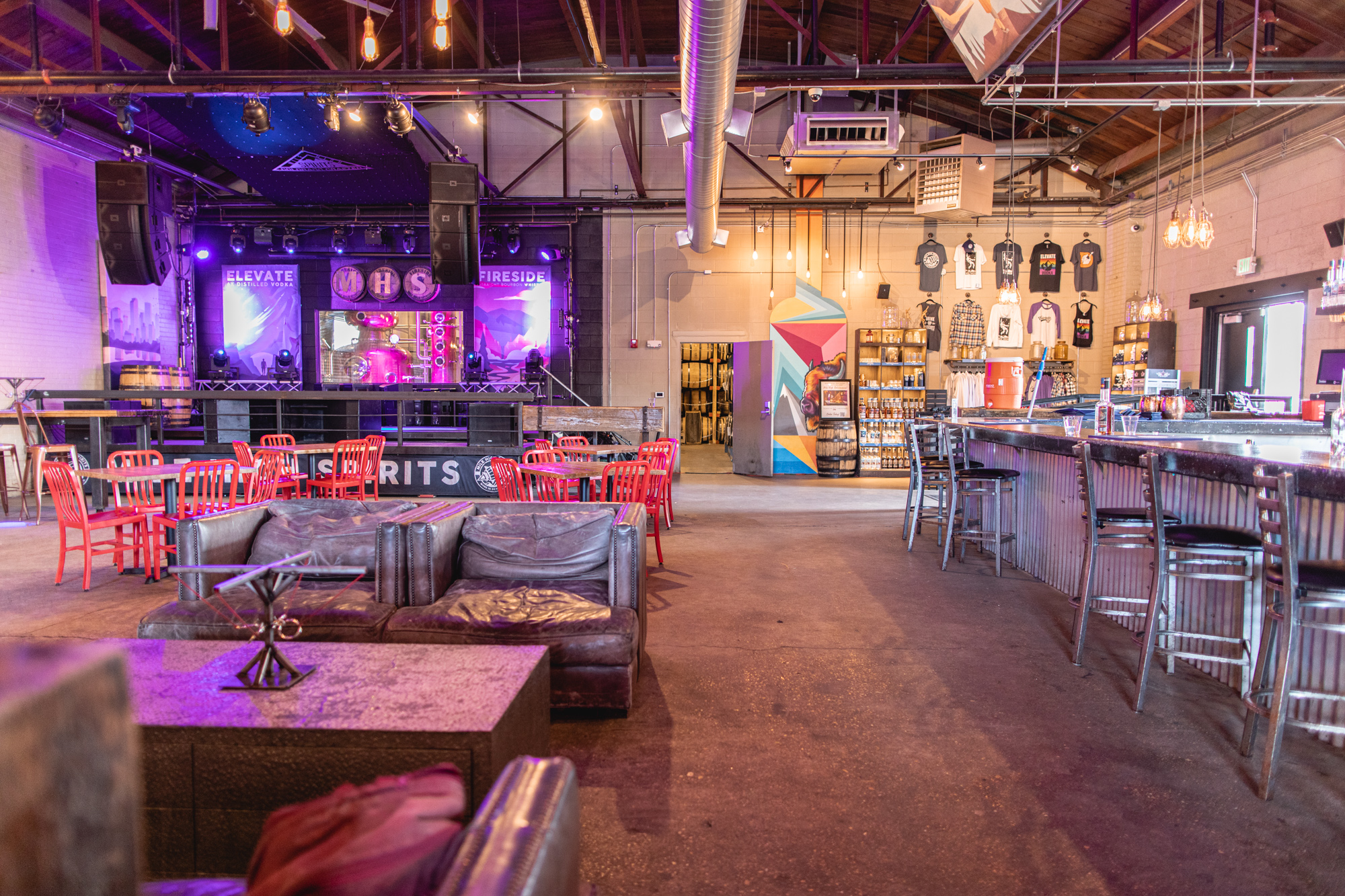 The Lowdown: Kick back and rock out with Bloodies and Bluegrass. Mile High Spirits host an afternoon of $20 bottomless Bloody Marys, food and live music on the patio for a relaxed Saturday.

Art of Cultura: Colcha with Necha 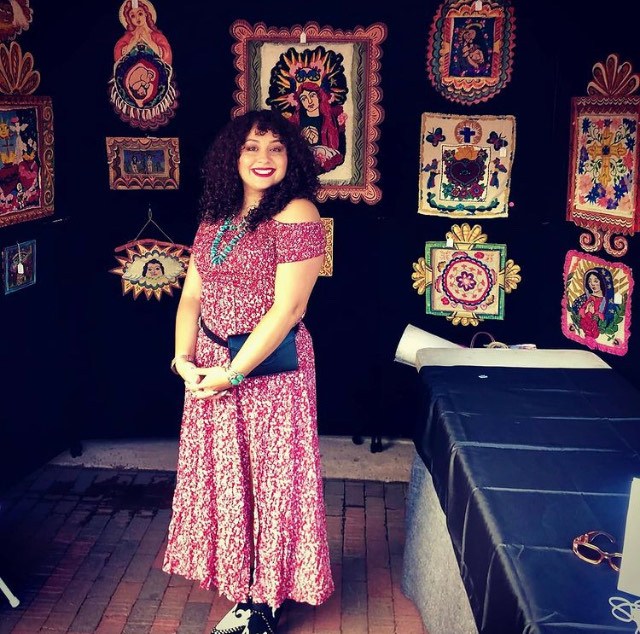 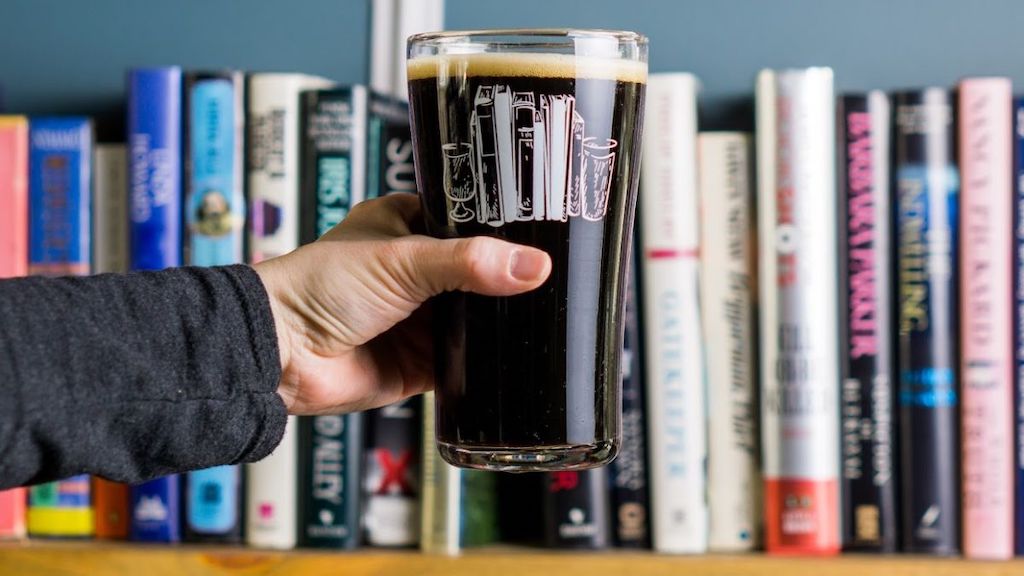 The Lowdown: Fiction Beer Company celebrates the beginning of spring with a Spring Break Shindig. You can play games, take part in a cornhole tournament, listen to live music and more throughout the bash. 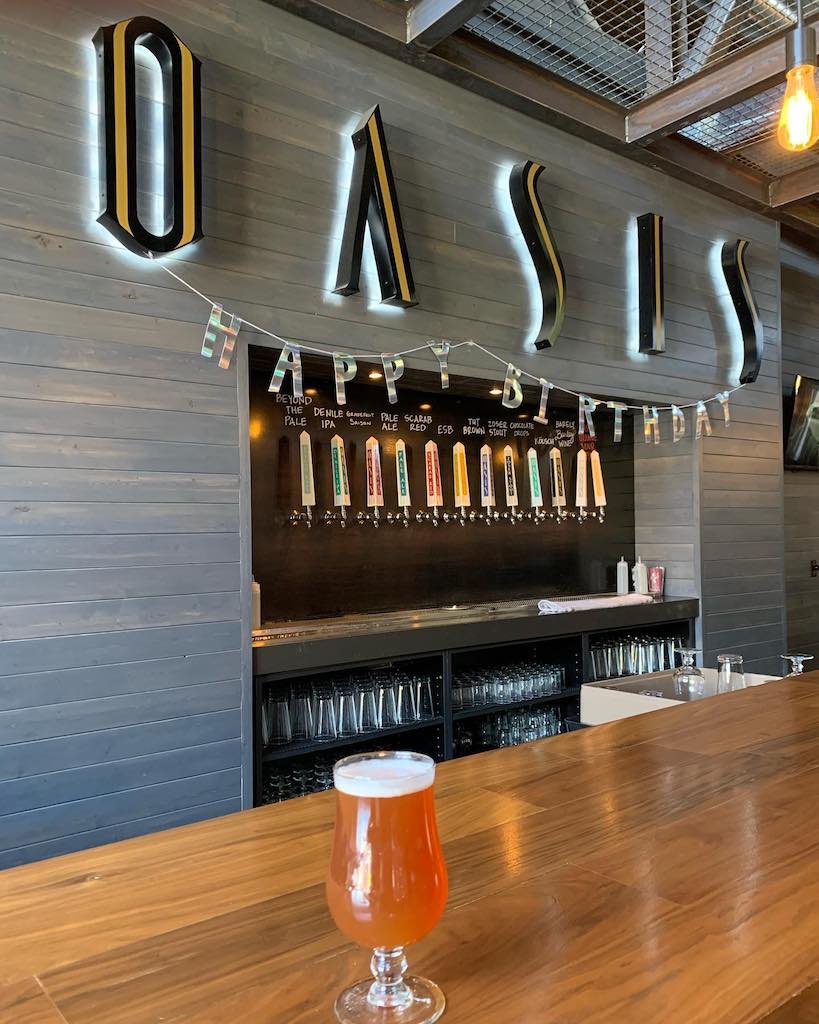 The Lowdown: Oasis Brewing Company presents a Four Year Anniversary Party. You can say cheers to another year of achievements with a beer release, live music and more. You can also grab bites from Flavor of Tabasco food truck to pair with your brews. 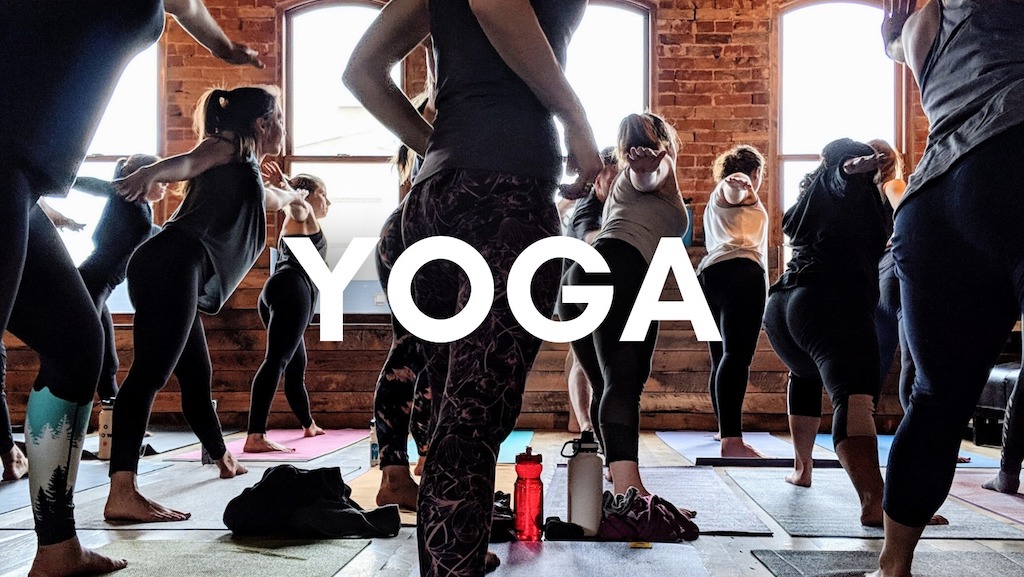 The Lowdown: Stretch out in the taproom of Odell Brewing during YOGA with Urban Sanctuary. You can get zen with in an instructor from Urban Sanctuary and later sip on a $5 brew to refresh. 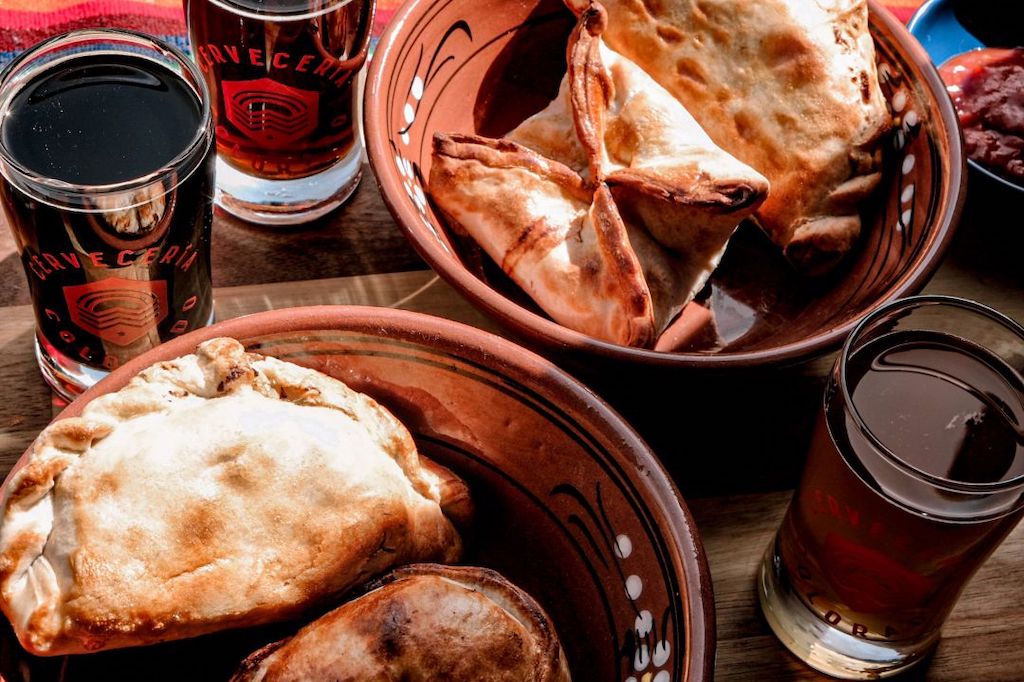 The Lowdown: Cervecería Colorado partners with Maria Empanada for a Cervezas and Empanadas Pairing. You can dive into four exquisite empanadas while sipping on a flight of four Mexican-inspired cervezas for a tasty afternoon. 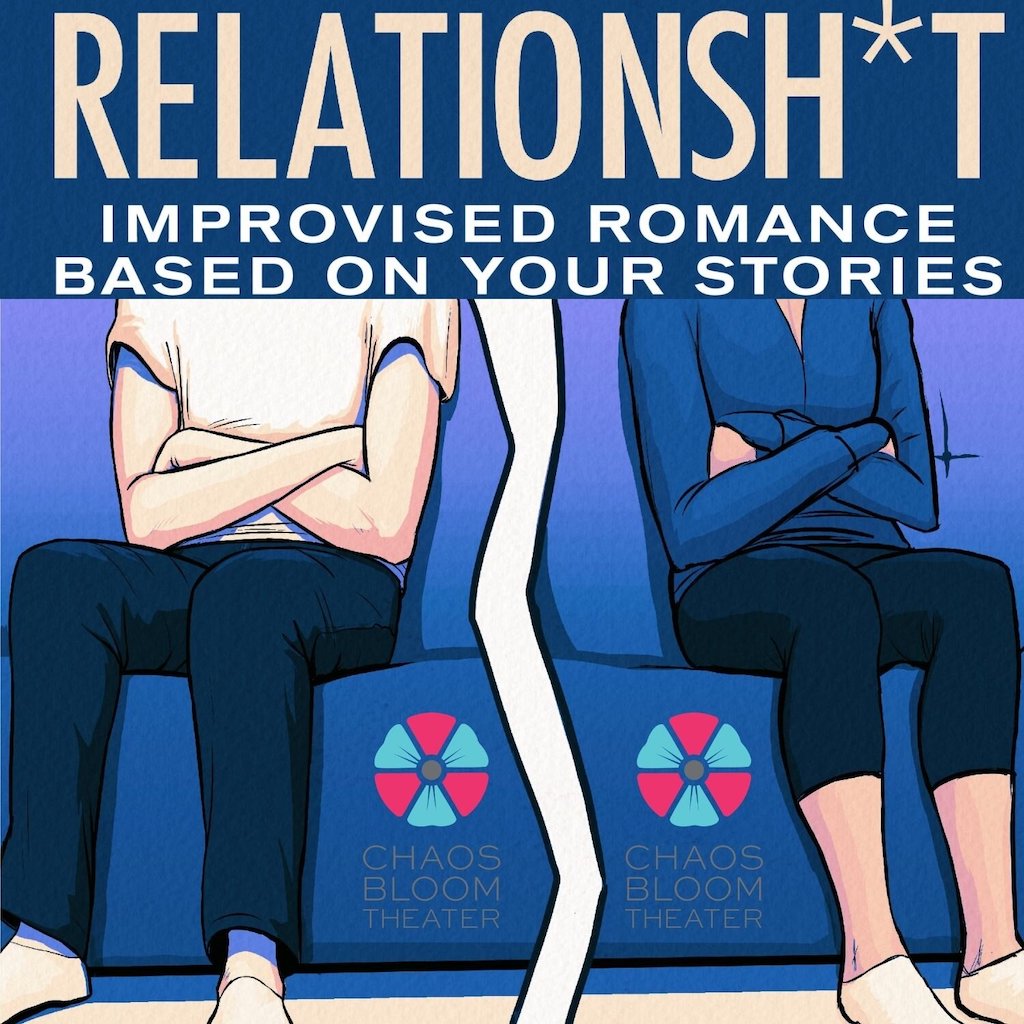 The Lowdown: Listen to some horribly-hilarious stories about dates during Relationsh*t. You can hear as Chaos Bloom players interview audience members about their worst dates and then watch the group add some improv to make for a hysterical night. 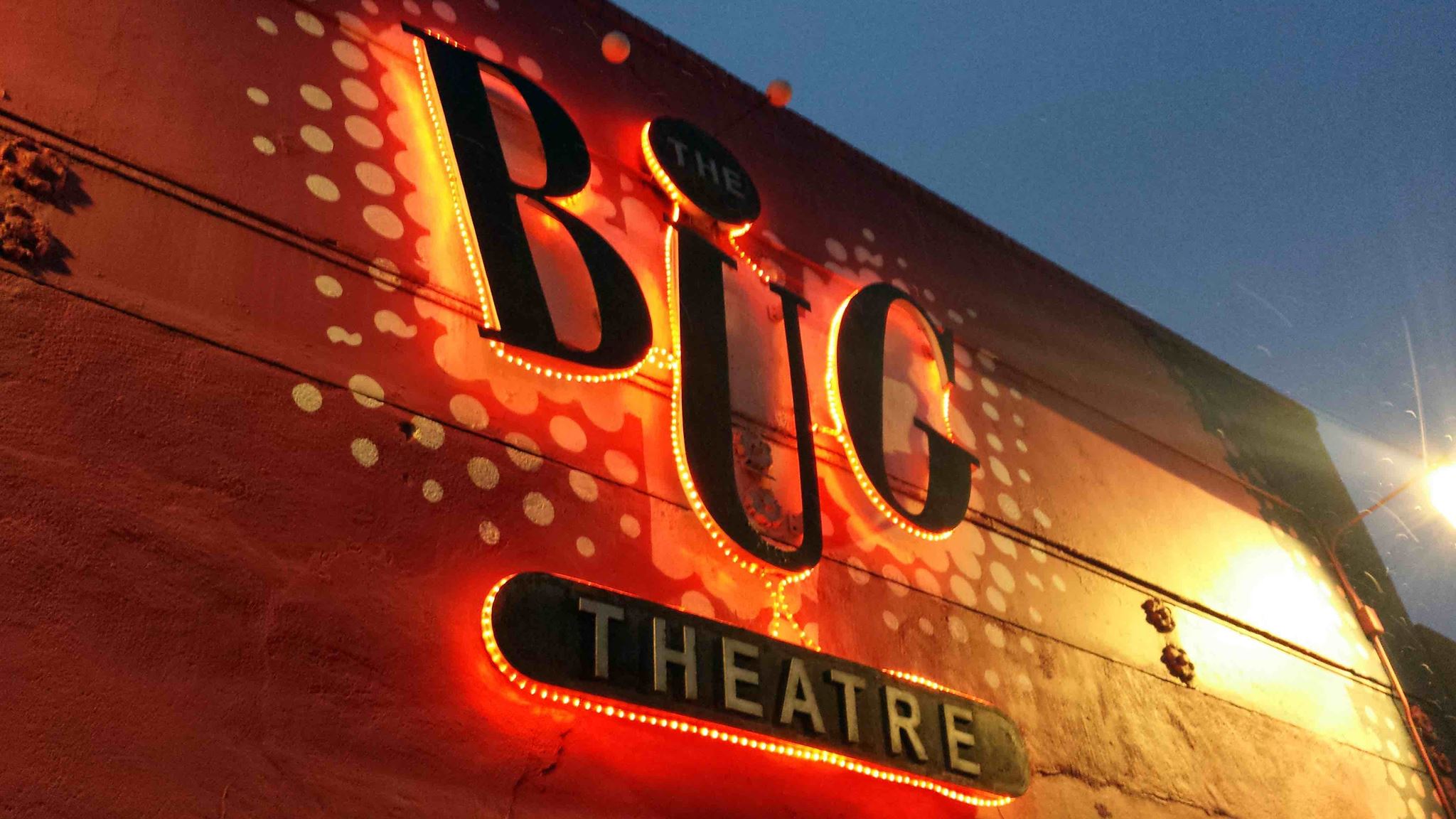 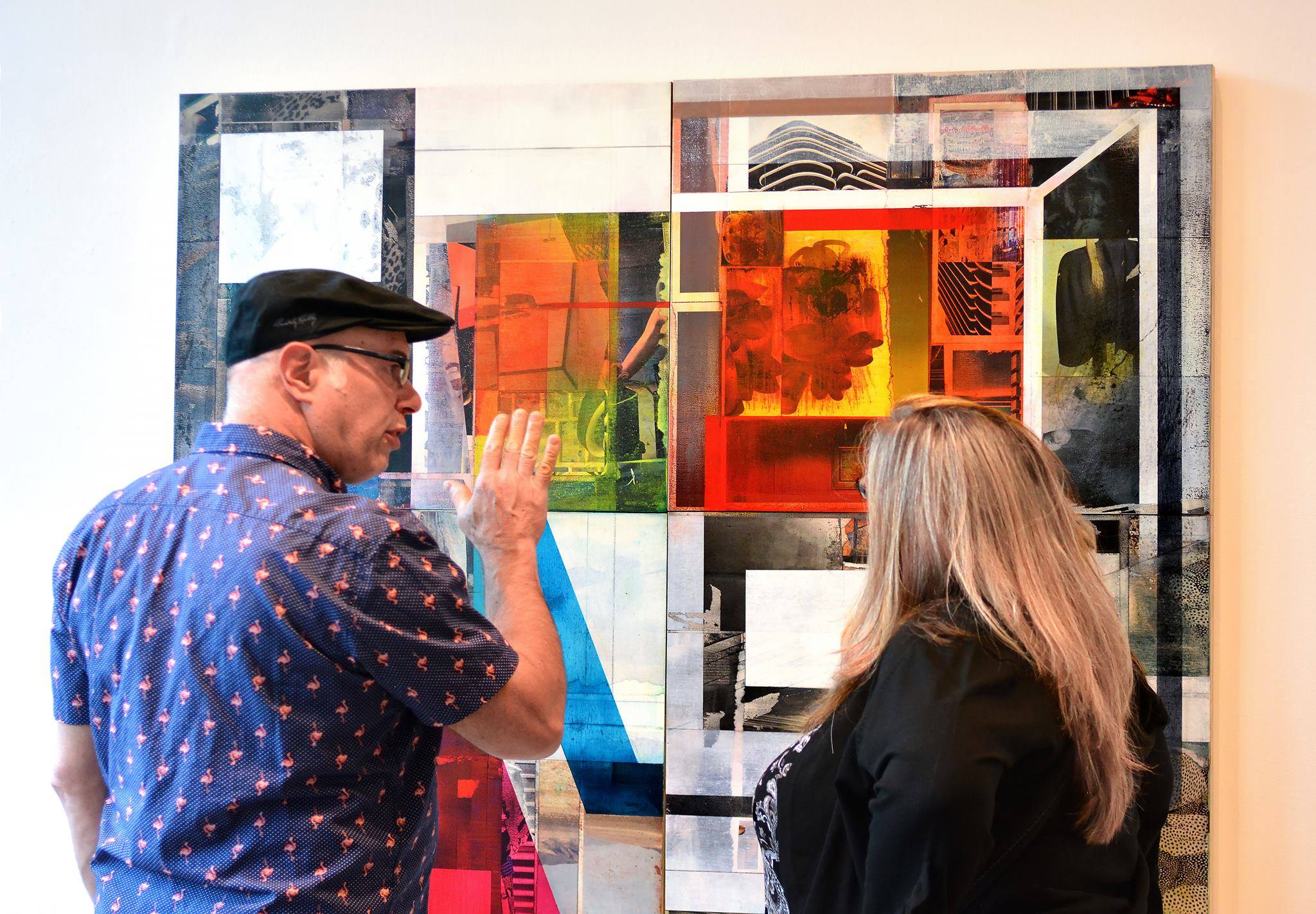 The Lowdown: Take a morning to stroll through the Santa Fe Art District during Sundays on Santa Fe. You can peruse art in the galleries, shop from local boutiques and more throughout the day. 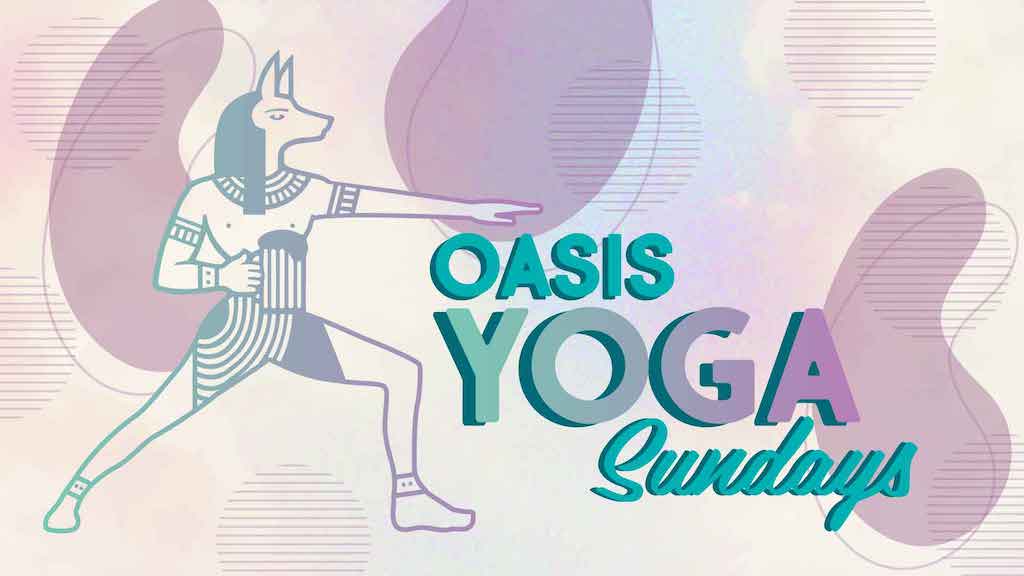 The Lowdown: Oasis Brewing Company teams up with Hikyoga to present Oasis Yoga. You can let go of stresses this Sunday and pose to later imbibe in an Oasis brew in the taproom. Make sure to bring a mat and water to keep hydrated.

The Lowdown: Denver Milk Market presents a Drag Bingo Brunch. You can enjoy a brunch filled with flavor while playing bingo with the help of local drag performers including Shirley Delta Blow. You can also have a chance at winning prizes throughout the afternoon. Spots are first-come-first-serve, so make sure to arrive early to snag a seat.