On Tuesday night, The Marías seduced a sold-out Summit crowd with their sultry voices and euphoric drums bringing the audience to a syncopated sway. Throughout the show, the band performed a mix of gentle and feel-good tracks, leaving room for trumpet solos, guitar riffs and hip-shaking to give Shakira a run for her money. 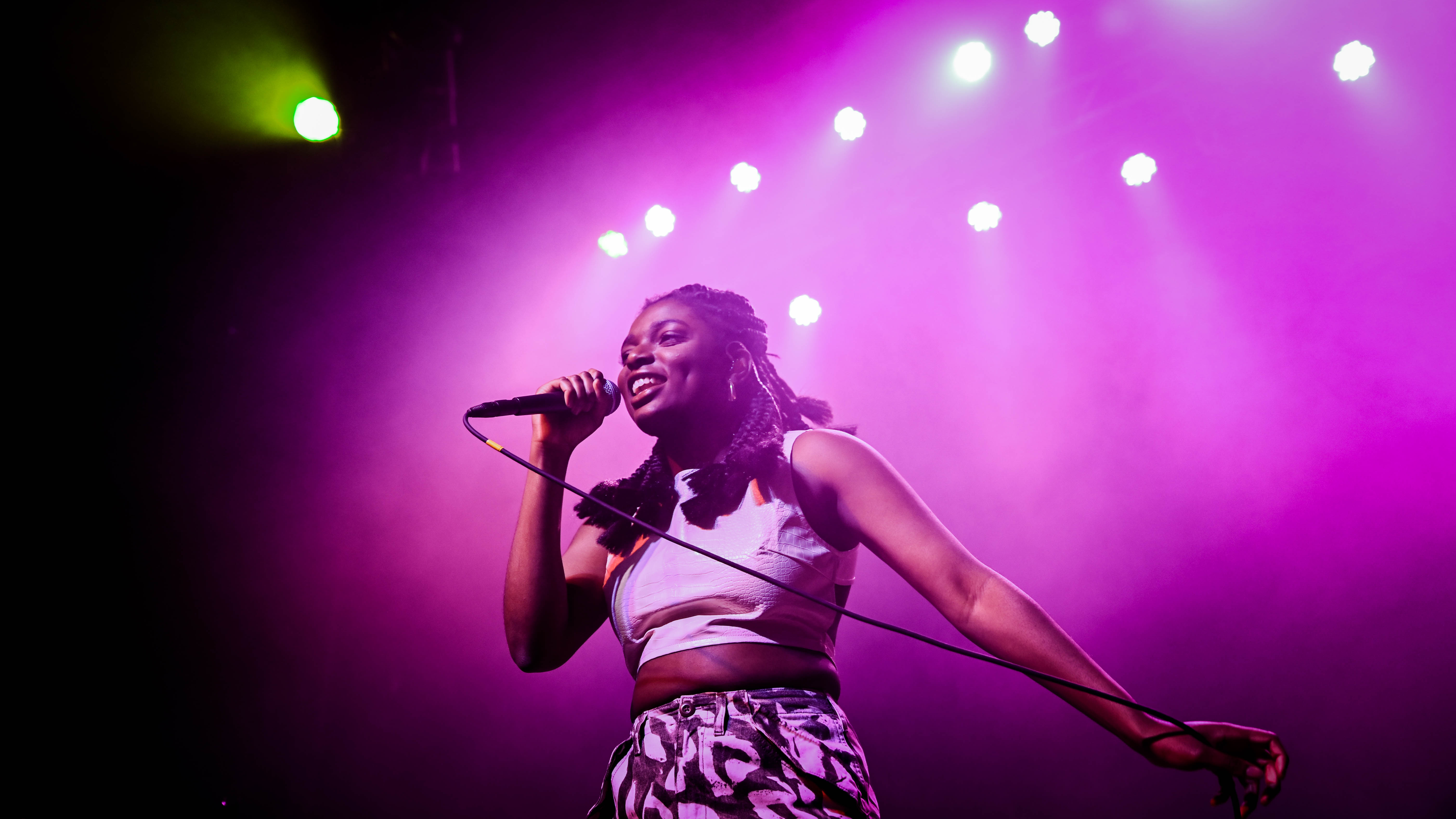 Before The Marías took the stage, artists Neoma and Ogi warmed up the crowd. Neoma started off the night with a set full of synths and banging drums. The Denver-based Ecuadorian pop singer entranced fans in English and Spanish as they walked through the door, setting the tone for the rest of the night. Following the set, Ogi delivered a diverse range of soulful tunes as she bounced around the stage confidently. The crowd was locked in from start to finish and even felt disappointed as she announced the last song. The duo captivated fans as they walked in from a line that wrapped two blocks around the Summit. Immediately, the crowd was drawn to music full of soul, love and rhythm.

Not long after the openers, The Marías took the stage in dramatic fashion by walking onto two circular platforms with flashing lights blinding the audience. The opener to their album Cinema also opened the show. “Just a Feeling” synched into the roaring track, “Calling You Back,” perfectly. Following the dramatic opening, “Un Millón” brought the audience to its feet in a dance frenzy. A trumpet solo finished the song and at that moment, the crowd knew it was in for a special night. Whether fans understood the lyrics to the sultry song sung in Spanish or not, they couldn’t deny the dancefloor-ready drums and irresistible trumpet. The Marías set the tone for a night full of joy. 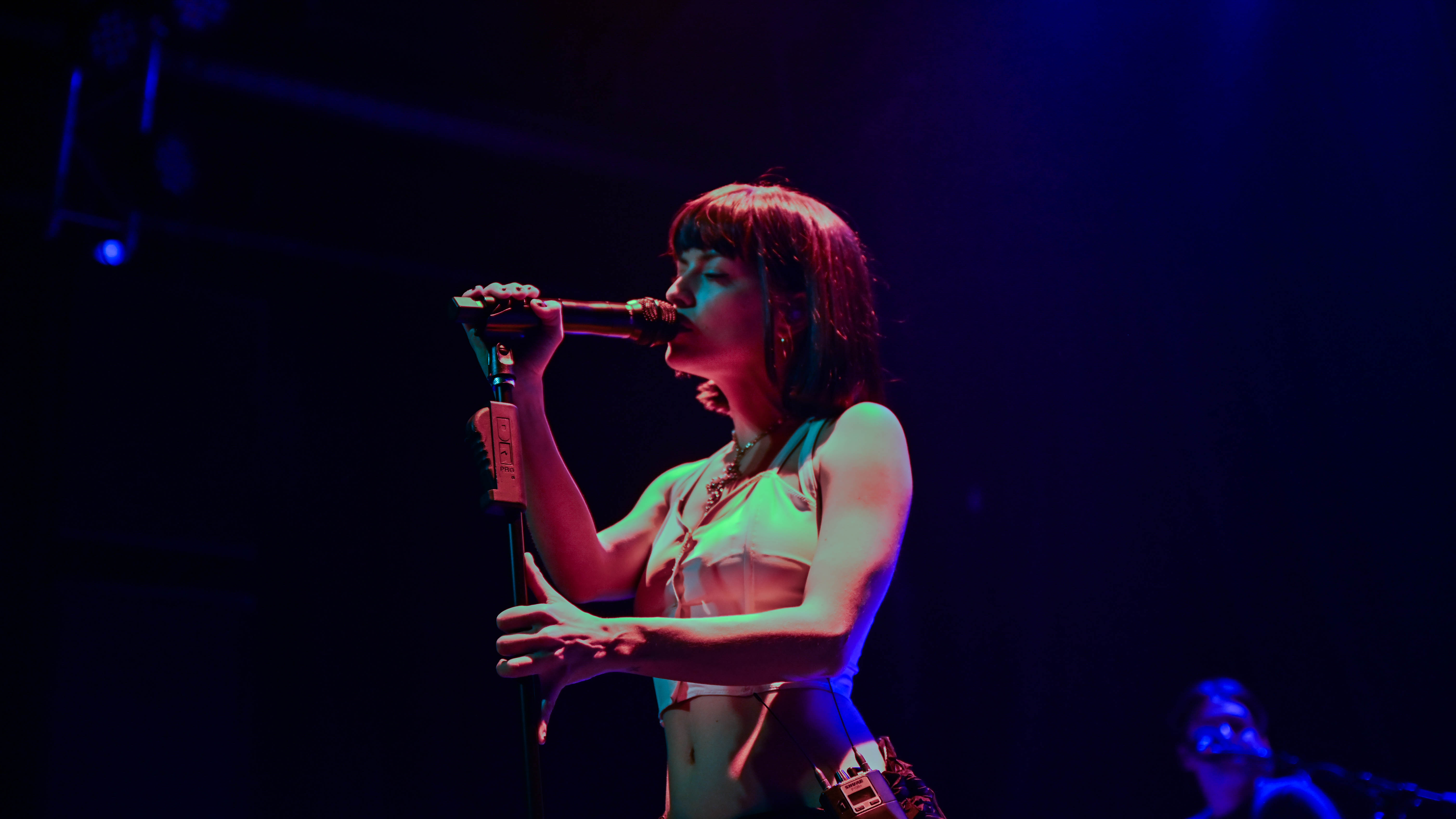 After starting with a bang and bringing the energy, the band sunk the hall into a groove with “Little By Little” and “Only In My Dreams.” The only thing the night was missing? A giant disco ball to elevate the message. Fans didn’t mind as they witnessed lead singer, María Zardoya, sway her hips from side to side and saunter around the stage elegantly. Although there were no visuals in the background, the audience was transfixed by the lead singer’s dance moves and flashing light show. Before the crowd could get lost in a daze, the group transitioned into “Ruthless” where the song soared through the music hall. Fans lifted their hands in the air and rolled with the tune until the trumpet solo brought fans to a full-on dance moment — leaving all worries behind.

The dedicated fanbase never skipped a beat, singing every lyric, following every melody and dancing on rhythm — even to songs not originally by The Marías. One of the highlights of the night came midway through when the group performed a luscious rendition of Britney Spears’ “…Baby One More Time.” The crowd shouted along and the nostalgic moment brought the crowd together for a unique moment. On the surface, the song could feel off-putting compared to the rest of the set but the song’s star power transcended space and time as everyone sang along. The band exclaimed, “Damn, Denver, you sound good tonight!” 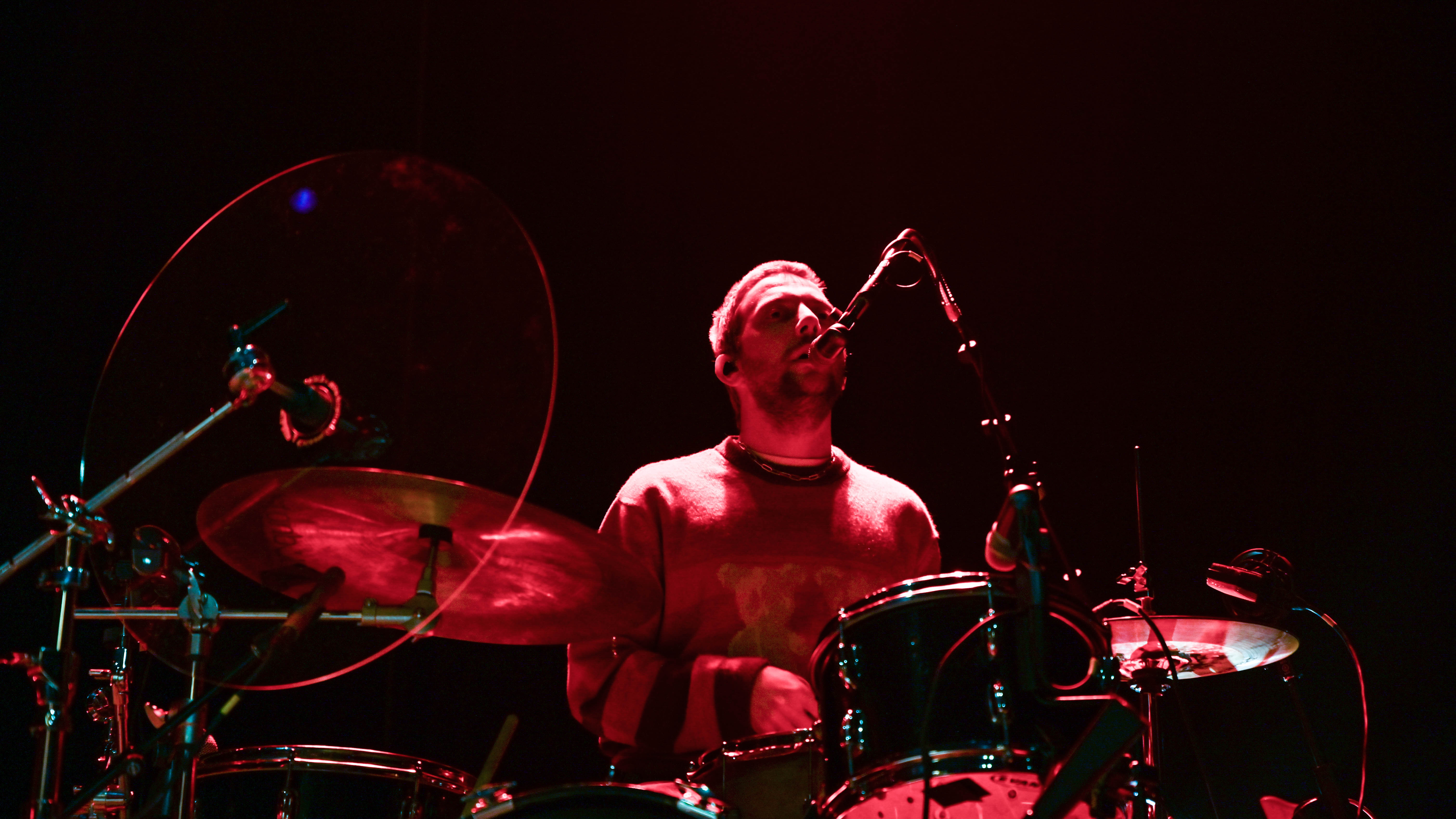 To end the night, the lights turned dark and the crowd shouted, “Otra! Otra! Otra!” or “Encore! Encore! Encore!” The band played “Hush” for their final song before expressing their gratitude, stating, “I love you and thank you so much!” The room felt empty as the band walked off stage. Even after delivering an energetically sultry set, the crowd yearned for more. Unfortunately, that would be the end. Fans would leave with the memory of The Marías singing sweet melodies.