Photo courtesy of The Greeting Committee

Review – The Greeting Committee Guided The Way At Globe Hall

There’s something about a badass lead singer that hits different and with International Women’s Month ongoing, Globe Hall made sure to fill their Thursday night lineup with those badass women. Globe Hall turned out to be the last stop of the tour for the likes of OSTON and their headliners, The Greeting Committee, after a two-night run in Denver. 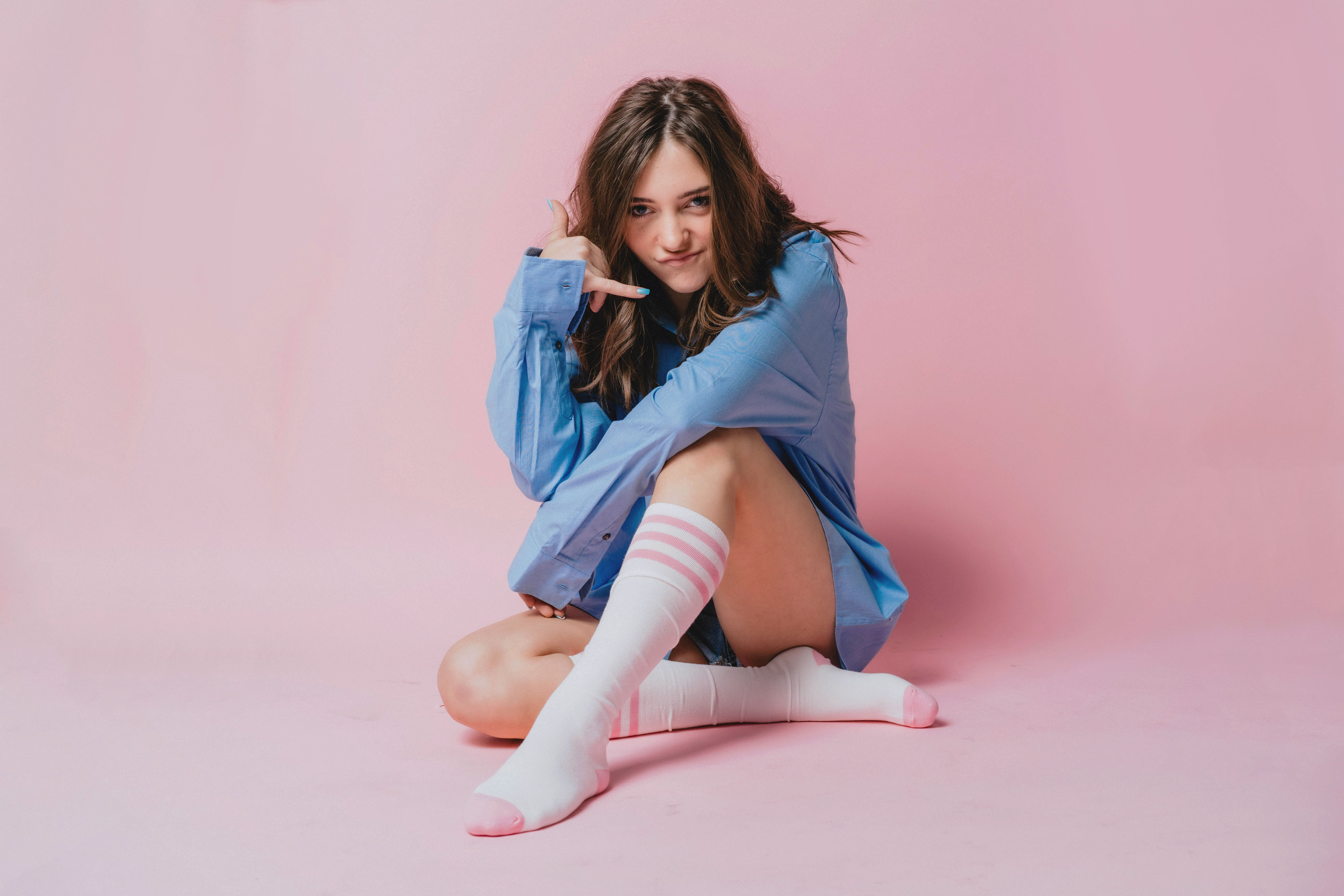 Before the two touring artists came on, indie-pop artist and local wonder Sophie Gray opened the show. The young sensation hasn’t wasted any time building her reputation here in the Mile High City. From artist of the month on Indie 102.3 to several features in local magazines and a performance at The Bluebird Theater, the artist fills her free time with music and music alone. Her songs, reflective of her age, reminded the audience of those adolescent feelings. Songs like her 2020 single, “Girlfriend,” and her unreleased track, “Neon Green,” stirred the crowd into a sweet reminiscence of bursting emotions.

Where Sophie Gray’s music captures adolescence and young adulthood, Austin Wolfe’s songs — known by her stage name OSTON (like Boston without the B) — navigate the inner troubles of someone in their twenties. That is, navigating one’s placement in the world at large, their pace of progress and deciding if relationships held are more harmful than helpful. Her and her band, all wearing cheesy trucker shirts bought during their travels just to vote on the worst, gave the simplest indicator of their down-to-earth presence and stage charisma. The instrumental drops and poppy beat invited casual head-bobbing and carefree dancing. Her songs “Am I Talking Too Much?” and “Tomorrow” were among the fan favorites during her performance.

It was poetic in terms of the lineup. Each artist and band’s performance was a reflection of where they were, respective of one another. Sophie Gray, the up-and-coming young talent; OSTON, the matured and persevering group with a notable discography of songs and road experience; and of course, The Greeting Committee, the senior and most notable group. The band, in fact, recently achieved 1 million monthly listeners over Spotify — a milestone not easily attained.

The audience was thrilled about their entrance, but The Greeting Committee arrived calm and collected, ready to entrance the cheering crowd. Contrary to those still making a name for themselves, they came out with nothing to prove — the telltale sign of an experienced band. They played a small stage but cast big shadows in the showroom of Globe Hall. They didn’t look like a band that was visiting, but rather a group of musicians that owned the stage. The audience appeared awe-struck by their takeover and the confidence that shone from Addie Sartino, the lead singer of The Greeting Committee.

They opened with “Run For Your Money” and immediately engaged with the audience as Sartino shared the mic with the crowd. She was in full control on stage — a maestro of emotion and presence. She eventually moved to the bass for “Dancing to Nothing at All,” so the bassist could break down on the saxophone. The band’s performance was superb, but Sartino’s vocals stretched skyward, evaporating into blissful dopamine.

Just as quickly as the night started, it wrapped up as The Greeting Committee closed with their top song, “Hands Down.” The set came full circle as the senior artist brought back the junior artist, OSTON, onstage, only for Sartino to push her into the sea of waving hands for a core memory experience that she won’t be forgetting anytime soon.