Just Announced – The Weeknd “After Hours, Til Dawn” Is Coming to Empower Field

The Weeknd has released the long-anticipated tour dates for his 2022 North American tour. His worldwide tour begins in North America and Canada, featuring the special guest Doja Cat and is slated to make a stop at Empower Field in August. The “After Hours, Til Dawn” Tour is a masterful collaboration of his most recent albums Dawn FM and After Hours. The tour has been postponed on three previous occasions due to the ongoing pandemic. In the upcoming tour, The Weeknd has promised fans a new version of the tour — “something bigger and special for you, which requires stadiums.” The stadium tour will be a performance like none other, celebrating the overwhelming success that The Weeknd has accomplished in recent years with both After Hours and Dawn FM both reaching #1 spot on the Billboard 200. 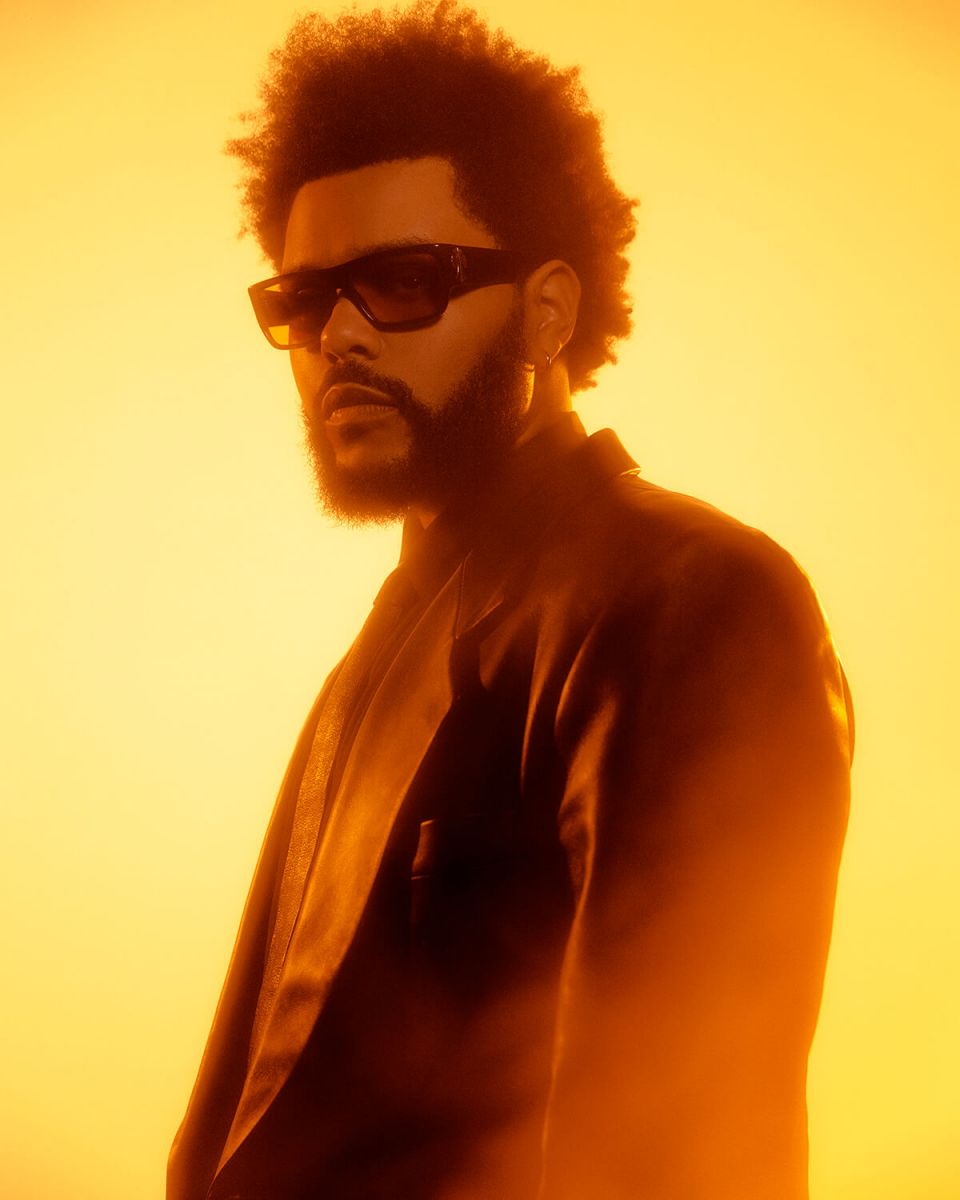 Coinciding with the new tour is the XO Humanitarian Fund. The fund is powered by the United Nations World Food Programme (WFP) and is working to end the global crisis on hunger. The Weeknd announced that he will be putting $1 from each ticket sold in North America into the fund. The Weeknd will also make a donation of $500,000 and $1 million will be contributed to his Humanitarian Fund. His tour has become a monumental event, inspiring humanitarian efforts as a backdrop to his ongoing success. 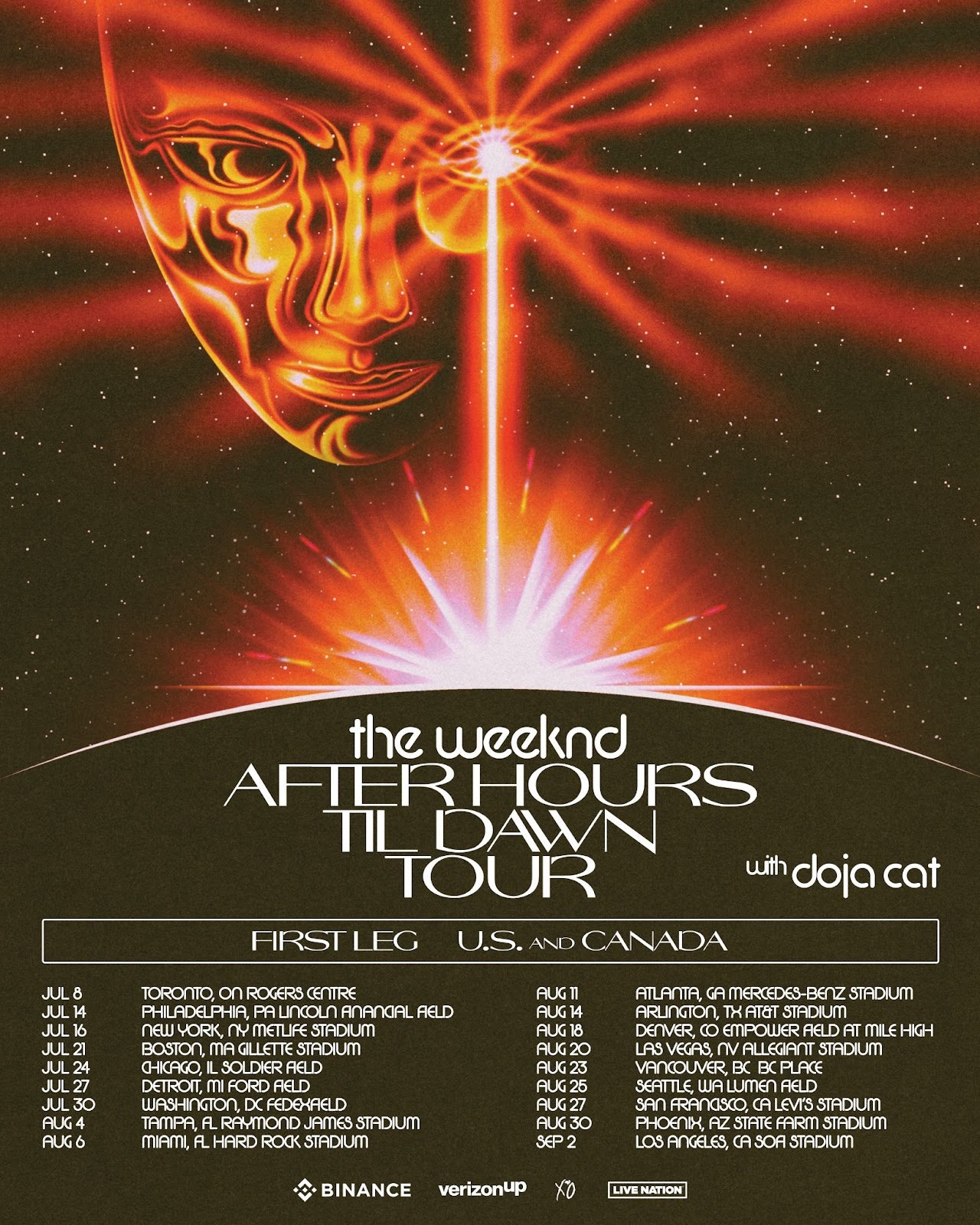