Once the Team USA athletes are ready to start hitting the slopes again after competing in the 2022 Winter Olympics, there is a new official U.S. Ski & Snowboard team training center awaiting them at Woodward Copper, Colorado.

On Feb. 3, the U.S. Ski & Snowboard Team announced a partnership that will run through Jan. 2025 with Woodward Copper in Colorado and Woodward Park City in Utah. These two sites will serve members of the U.S. Ski & Snowboard Team — the Olympic National Governing Body (NGB) of ski and snowboard sports — as a training center to prepare for the 2026 Olympic Winter Games in Milan and Cortina d’Ampezzo, Italy. 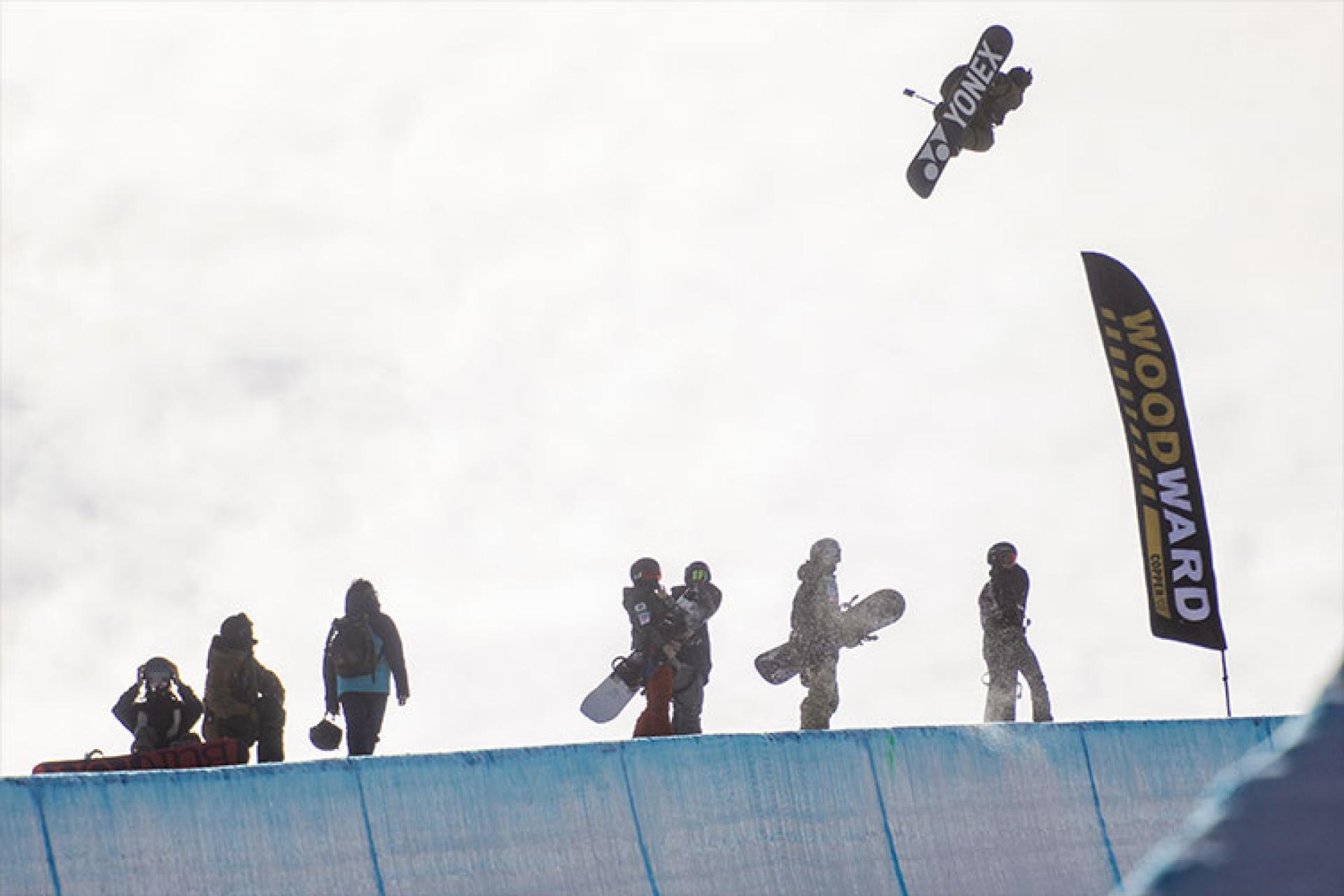 “For decades we’ve looked forward to hosting U.S. Team athletes for training and competition each season,” Dustin Lyman, president and general manager of Copper Mountain, said in a statement. “It is our privilege to expand this partnership, and the U.S. Ski & Snowboard Team is a big reason why we are considered the Athlete’s Mountain.”

Two airbag zones were added to Woodward Mountain Park at Copper for elite-level halfpipe and big air athletes. The airbag zones accompany the park’s 22’ superpipe, the U.S. Ski Team Speed Center and 2,500 acres of progressive terrain. The airbags will only be open to pros and teams due to safety protocol, according to Copper Mountain. 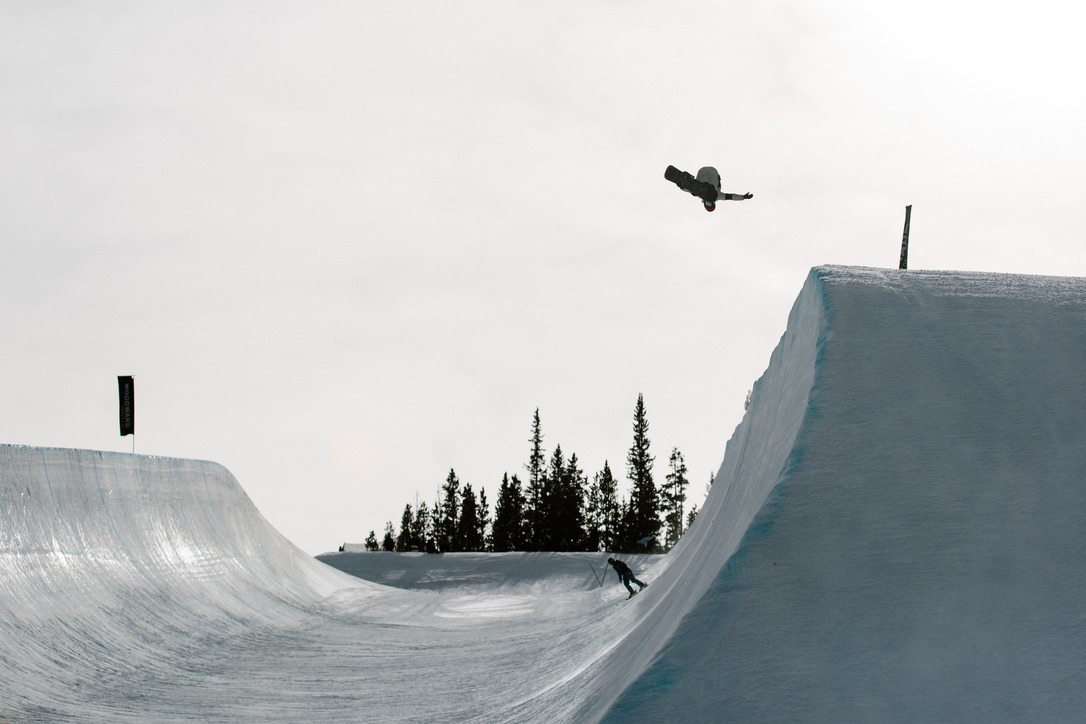 “I am beyond thrilled that Copper has leveled up even more with the addition of new training bags and an official partnership with the U.S. Ski & Snowboard Team,” Gerard said in a statement.

“It’s been amazing to see Woodward embrace progression and training areas indoors and on-mountain at both Copper and Woodward Park City,” Shaun White said in a statement. “I’ve spent a lot of time in the pipes at both places the past two seasons getting ready for the Olympics.” 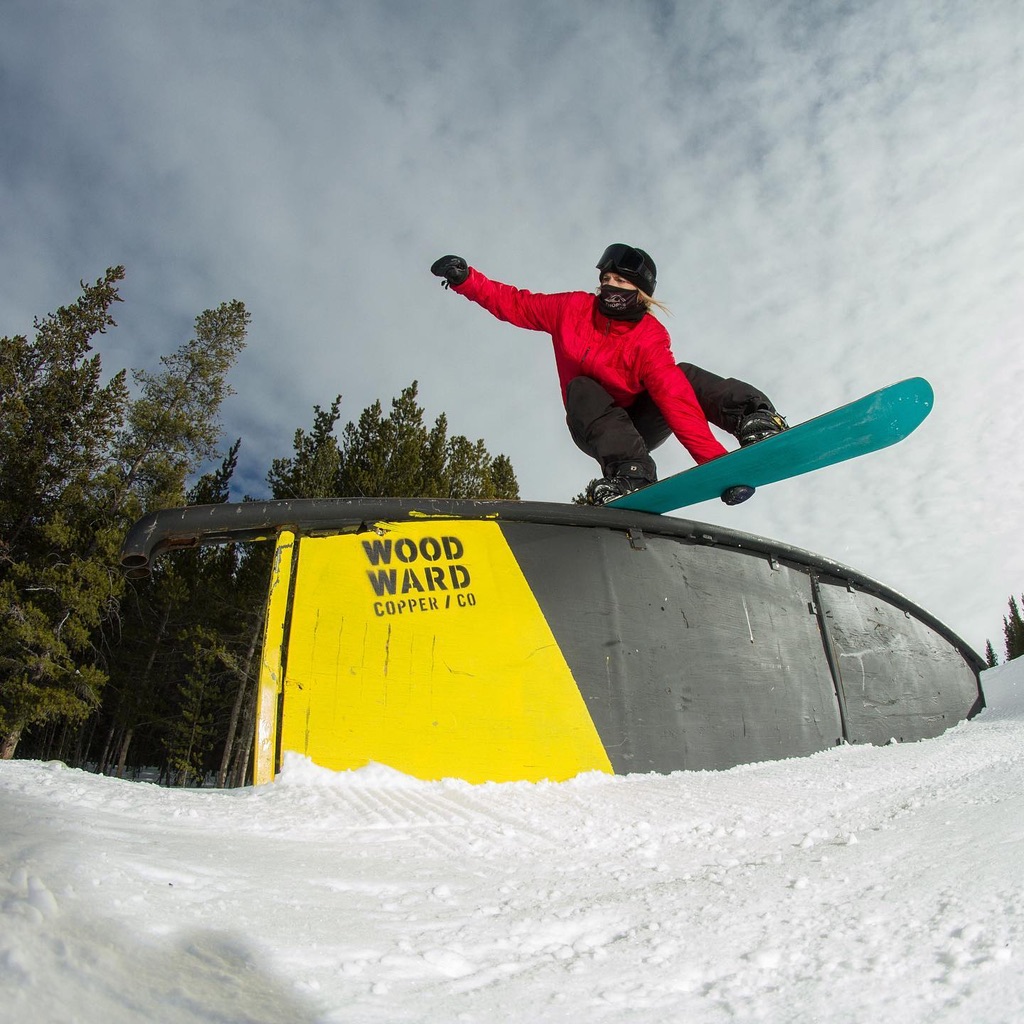