The spread and impact of wildfires in Colorado continue to accelerate at an alarming pace. The last two years have been especially devastating. 2020 saw the largest wildfire spread on record, with 665,545 acres burned statewide. It included the largest recorded fire in Colorado history: The Cameron Peak fire swallowed a record 208,913 acres, and remained non-contained for nearly five months. The Marshall Fire began on Dec. 30, 2021, destroying over 1,000 homes in just two days. Recovery efforts are still underway 10 weeks later. Wildfire season is no longer seasonal, but a year-round reality the state needs to reckon with.

READ: How To Help Marshall Fire Victims and Where To Go If You’ve Been Affected 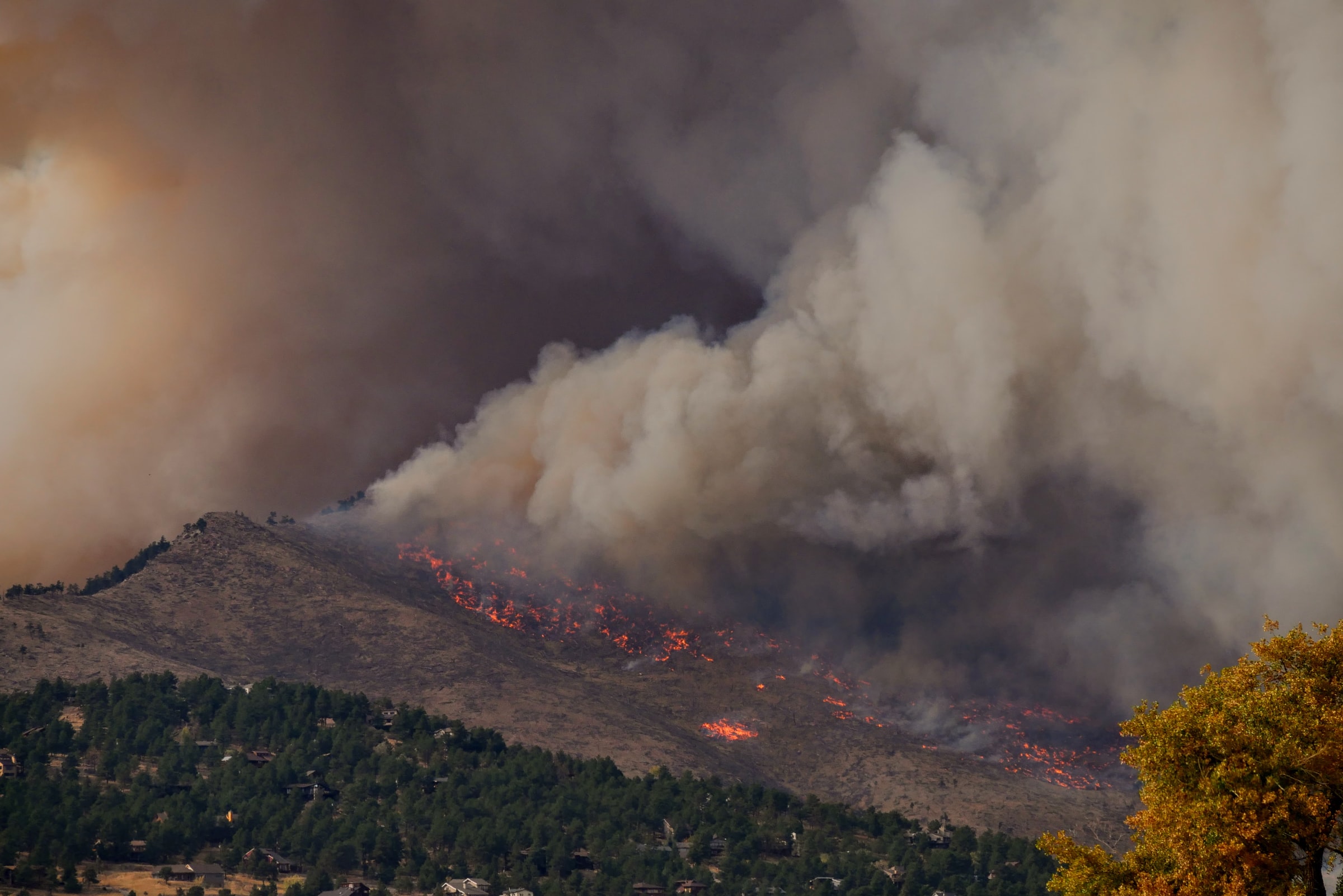 Smoke plumes from the first day of the Calwood Fire in Boulder County. Photo by Malachi Brooks.

HB22-1007: ‘Saving Homeowners Money on Wildfire Mitigation’ focuses on reimbursing homeowners for costs involved with government wildfire mitigation efforts on their property. To do so, the bill extends an existing income tax deduction and creates a new state income tax credit. The bill also creates a grant program designed to facilitate local community outreach around wildfire mitigation and prevention.

“Colorado is seeing more frequent and intense wildfires as a result of our changing climate; with these bills, Coloradans will save money on their mitigation efforts and help prevent wildfires. Wildfire prevention, mitigation and recovery is going to be a big focus of our work this session, and I’m excited to see the hard work begin to support homeowners and local governments to help us meet the challenges ahead,” said Rep. Lisa Cutter in a statement.

If passed, the bill can help prevent and mitigate suburban wildfires, which many Front Range communities aren’t yet equipped to manage. Towns on the Western Slope will also benefit from access to local wildfire prevention outreach, as they experience a high risk of wildfires in the summer every year. 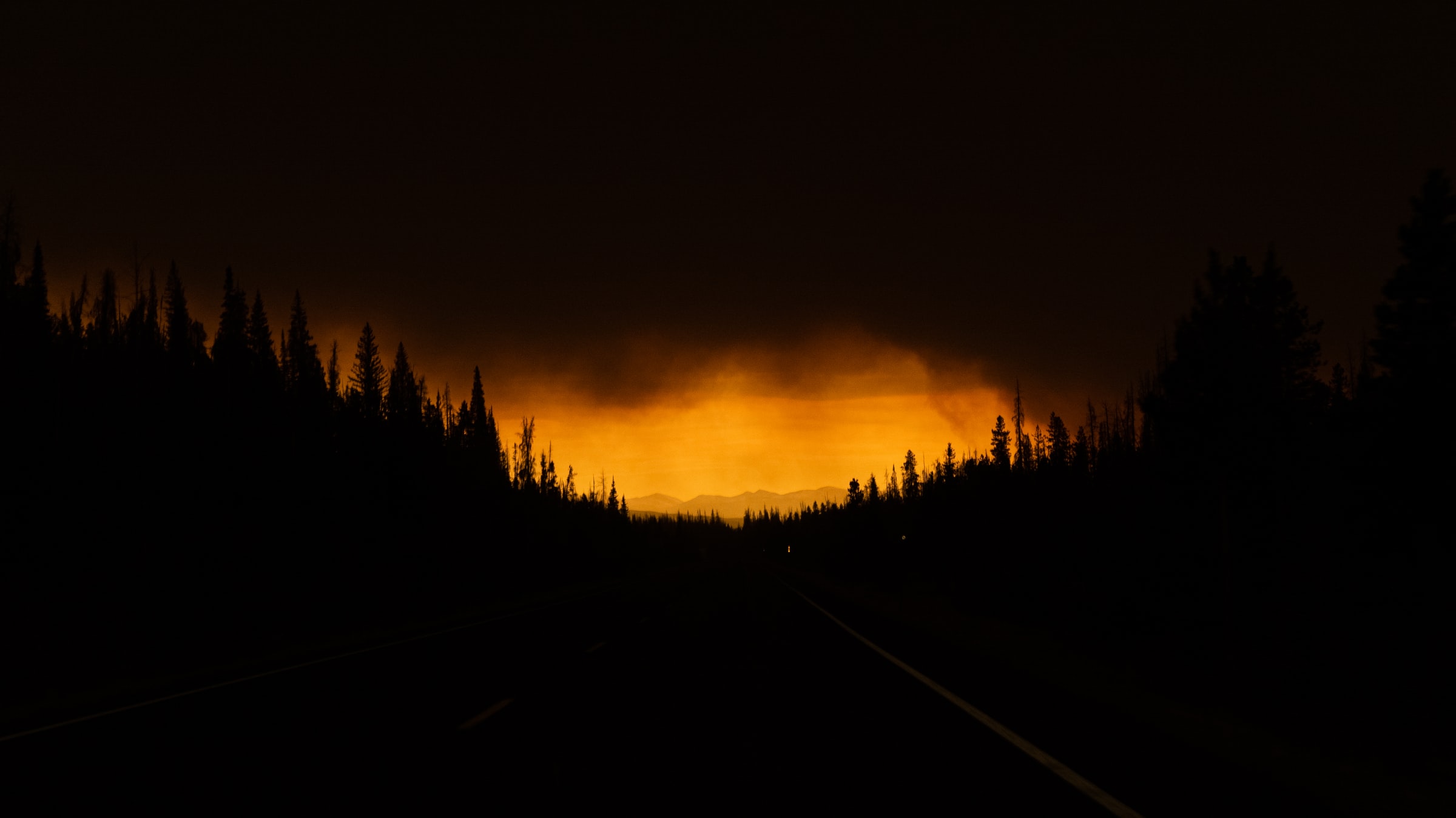 HB22-1012: ‘Wildfire Mitigation and Recovery’ adds capacity to the Forest Restoration and Wildfire Risk Mitigation Grant Program. The program’s expansion helps countywide efforts to recover forests from wildfires, which includes the removal of deadwood and wildfire debris. The bill’s provisions play a critical role in wildfire prevention and mitigation. Managing deadwood and debris remains an essential function of a successful wildfire mitigation effort. Providing additional resources across the state ensures all counties are equipped with the tools they need.

“I’m proud of the bipartisan legislation we’re working on this session to save people money on wildfire mitigation and prevention and support local governments. Wildfire isn’t a Republican or a Democratic idea. That’s why we’re working together to support our communities and continue the progress we’ve made to reduce the threat communities face from wildfires,” said Rep. Marc Snyder in a statement. 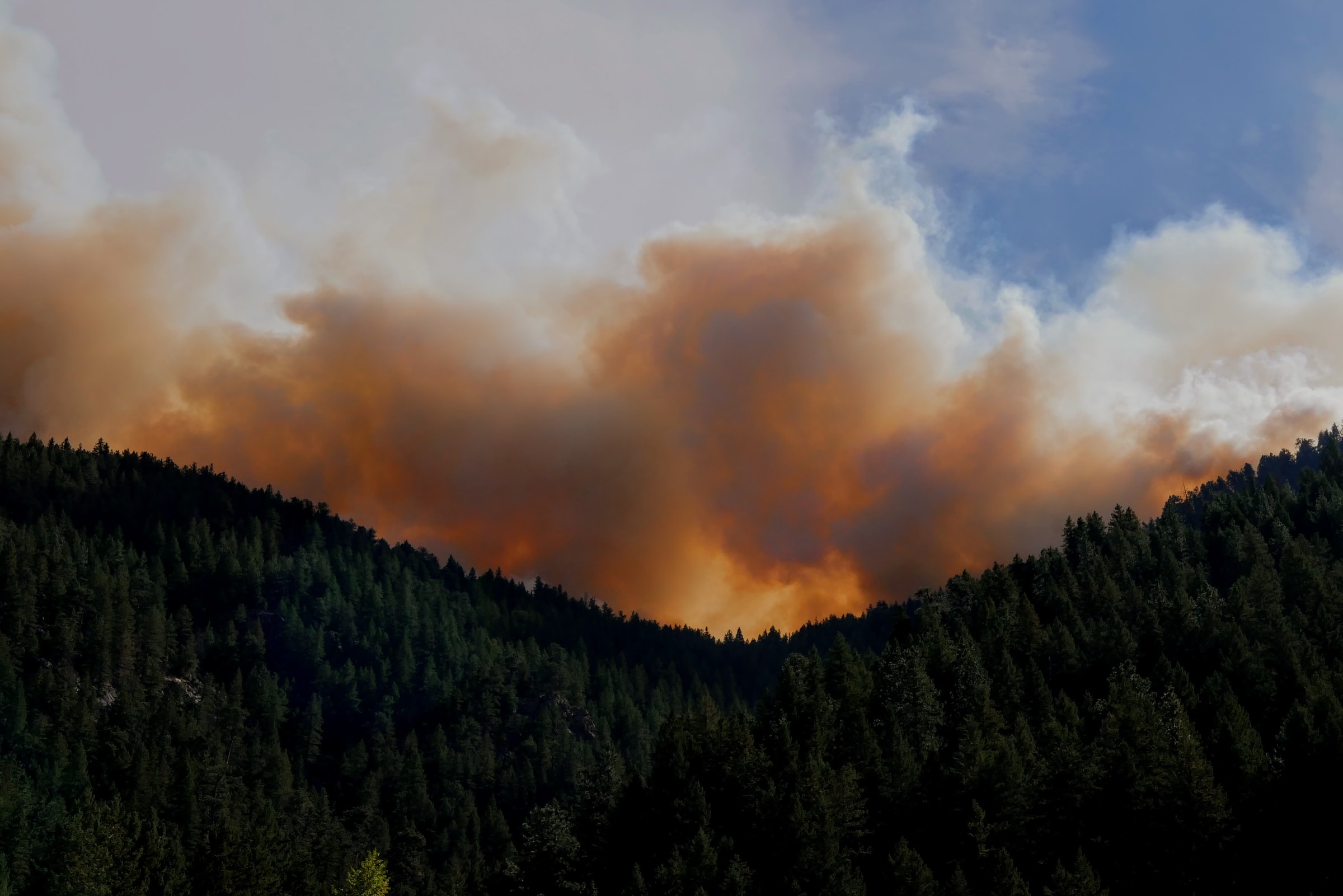 Smoke rises over the Peak to Peak Highway during the Calwood Fire in October 2020. Photo by Malachi Brooks.

“As wildfires become more frequent, we’re working in a bipartisan way to help homeowners save money on mitigation measures to protect their property and prevent wildfires. These bills will help our communities move forward after wildfires and fund local efforts to remove debris and restore damaged lands after a fire, ” said Rep. Donald Valdez in a statement.