Colorado Tap House Is Everything West Arvada Wants and Needs

If you live in West Arvada, you know the hangout spots are few and far between — literally. From Candelas, it takes about 20 minutes to drive to Olde Town Arvada, and it only takes a few more minutes to make the drive to Boulder. Establishments like Lot One, Lot Que, The Bluegrass and Luki Brewing have provided some solace for the neighborhoods of West Arvada, but the area deserves something big. Enter: Colorado Tap House. The brand new tap house is the all-day, all-weather destination we’ve been waiting for. Serving up local beer, liquor, wine, slushies, appetizers and brats right off Ralston Creek Trail, Colorado Tap House provides the perfect setting for a post-work drink with friends, a coffee after your run along the creek or an alternate work-from-home environment. 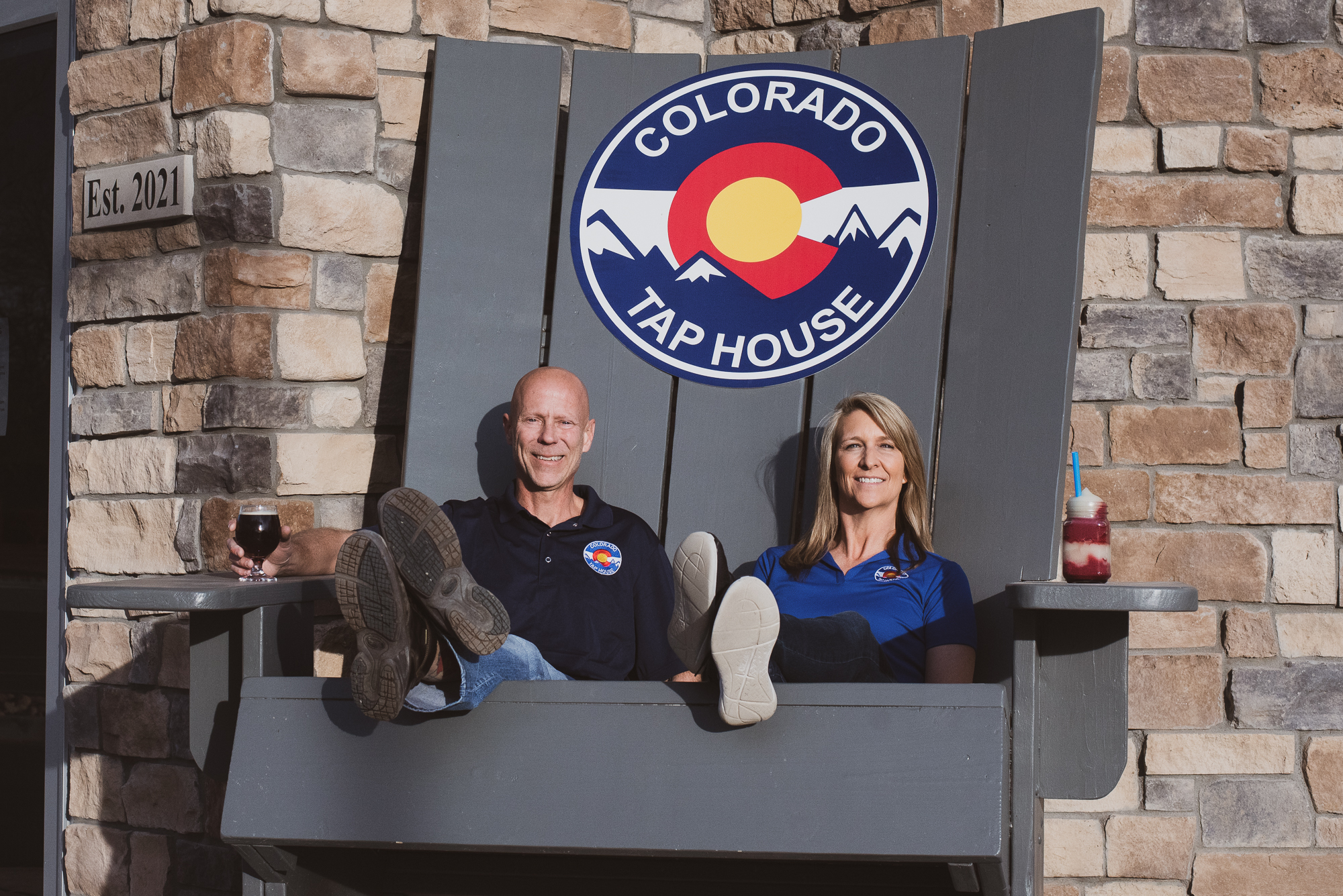 Colorado Tap House owners and Colorado natives Erik and Jen Zeitlow were in the same boat as many Arvadans when it came to deciding on a spot to grab a post-run beer on the weekends. The husband and wife duo are runners and spend many hours each week running along Ralston Creek Trail. After Erik directed a race called the Boulder Beer Chase, it opened the couple’s eyes to how many great breweries there are in the state and sparked the idea to open a tap house in their neighborhood. “It’s crazy how many people live in this area and how few spots like this there are,” said Jen. “New Terrain is the closest thing and it’s still over a 15-minute drive to get there.”

Once they had their idea, they began looking for locations. “We wanted to be right off the trail — not on a busy street or with a patio overlooking a parking lot. We wanted it to really feel like Colorado,” said Erik. The location they ended up securing checked all the right boxes: adjacent to Ralston Creek, mountain views and plenty of space for outdoor games, bike parking and even horse parking — yes, you can ride your horse to the brewery and tie them up on the hitching posts on the opposite side of the trail. “We were actually approached by the Arvada Development Association to add the hitching posts. They said a lot of horseback riders had contacted them and said that they’d come on their horses if we had hitching posts” said Jen.

Another local tie-in: the family they purchased the land from is not only a local family, but has ties to the Colorado-based movie A Beer Tale and was incredibly supportive of Jen and Erik’s endeavor. Since the land they purchased was vacant, Jen and Erik were able to thoughtfully design the tap house to have everything that other places missed. The tap house has a full bar with wine and liquor — not just beer — including taps that all rise up to the second-floor bar so you don’t have to go downstairs every time you want a drink. There are bathrooms and self-serve water filtration systems on both floors, a south-facing upper deck that always sees the sun, heaters, gas firepits and misters that make any kind of weather more bearable, an ADA accessible elevator, 70 bike parking spaces and a private event room with a separate sound system, fireplace and seating for 50 people. “We wanted to make sure we brought as much of the downstairs experience upstairs,” said Erik. “We were really going for that Colorado ski lodge feel.” 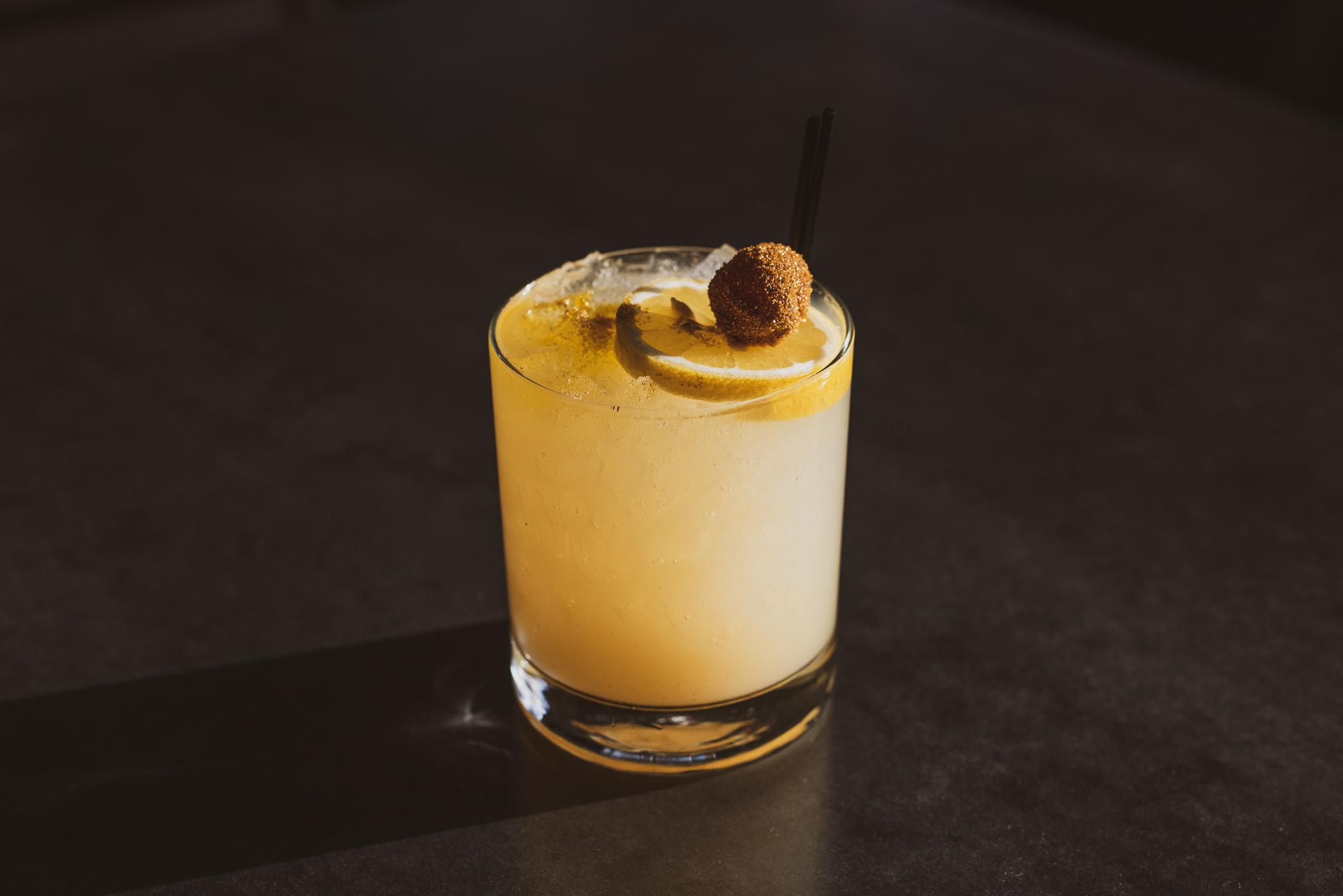 The tap house will serve local beers from 30 taps, Colorado-made spirits, non-alcoholic jolly rancher slushies — an ode to the former Jolly Rancher factory on Ward — wine and wine slushies. It will also serve a light menu with food from its own kitchen. “We will have food trucks but we’ve seen people leave breweries if the food truck isn’t there so we wanted to make sure that if the food truck doesn’t show up or you don’t like what they offer, you can still get food here,” said Jen. Colorado Tap House’s in-house menu will consist of chips and salsa, queso, soft pretzels, charcuterie boards and brats in addition to the breakfast selection of banana bread, blueberry muffins, cinnamon rolls, yogurt and granola, coffee and espresso drinks. 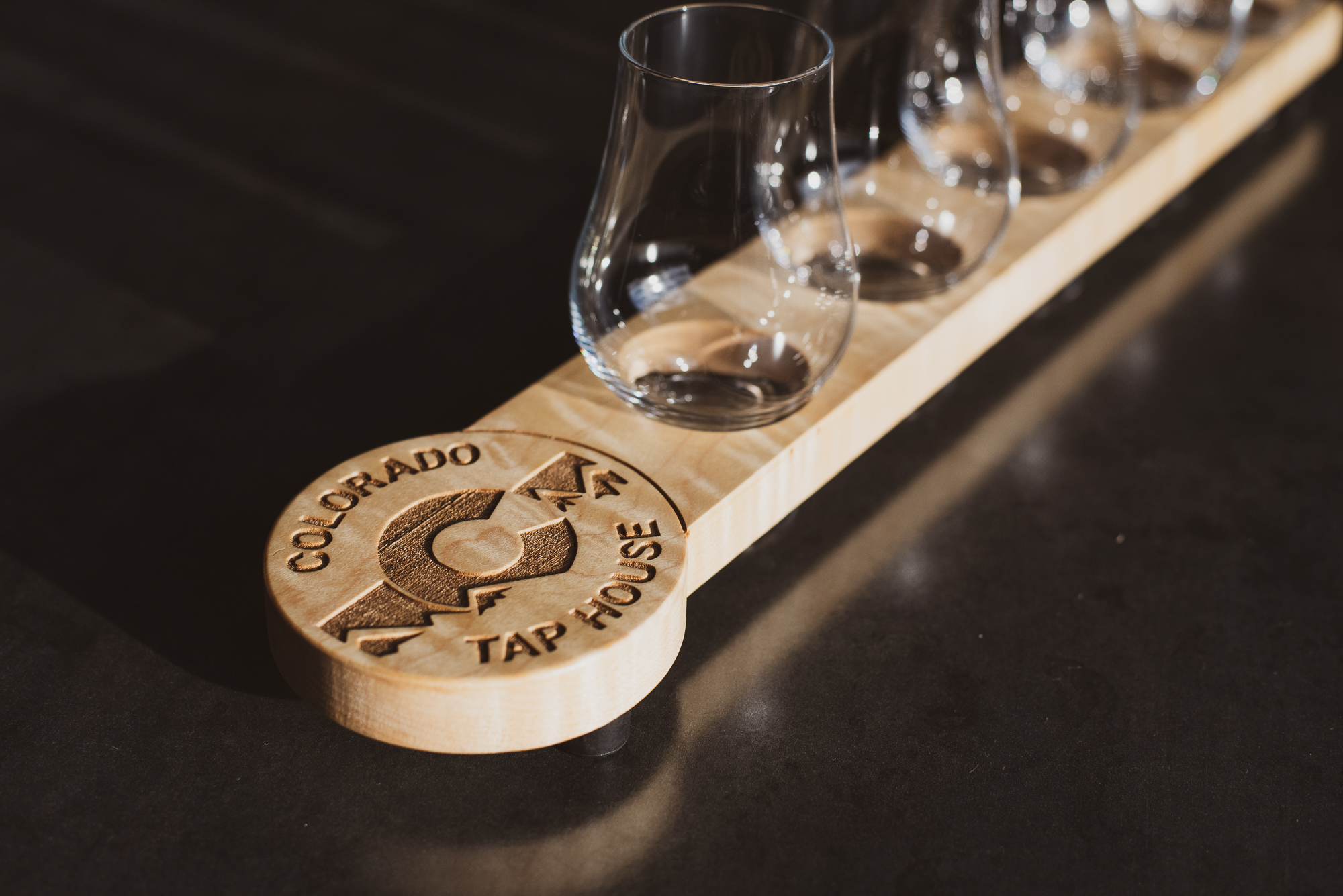 Whether you come for a morning coffee after your run along Ralston Creek Trail, meet some friends for beers after biking or work from the tap house during the week, you’ll feel like you’re in the heart of Colorado at the Colorado Tap House.