Photo by Kody Goodson via Unsplash

A few years ago, Rick Williams, a member of the Ogalala Lakota and Northern Cheyenne tribes, went to study the history of his great-great-grandfather. What he uncovered was larger than he could have imagined.

Williams discovered that two proclamations issued between 1861 and 1864 authorizing violence against “hostile Indians” and resulting in the brutal violence of the Sand Creek Massacre were never rescinded by the Colorado government.

In response, Williams founded People of the Sacred Land (PSL), an organization dedicated to creating an equitable future for Indigenous people. Through its advocacy, Governor Polis rescinded both proclamations in 2021.

Williams then realized this was just the start of looking into an untold history. What actually happened to Indigenous communities along the Front Range in the 1860s is not common knowledge.

In December 2021, PSL announced the formation of an independently funded Truth, Restoration and Education Commission (TREC). Through the Commission, PSL intends to uncover an accurate history of how native Front Range tribes were removed from their lands beginning in 1861.

“When you look across the landscape of the Front Range and Eastern Plains, did you ever ask yourself why there are no reservations?” said Williams. 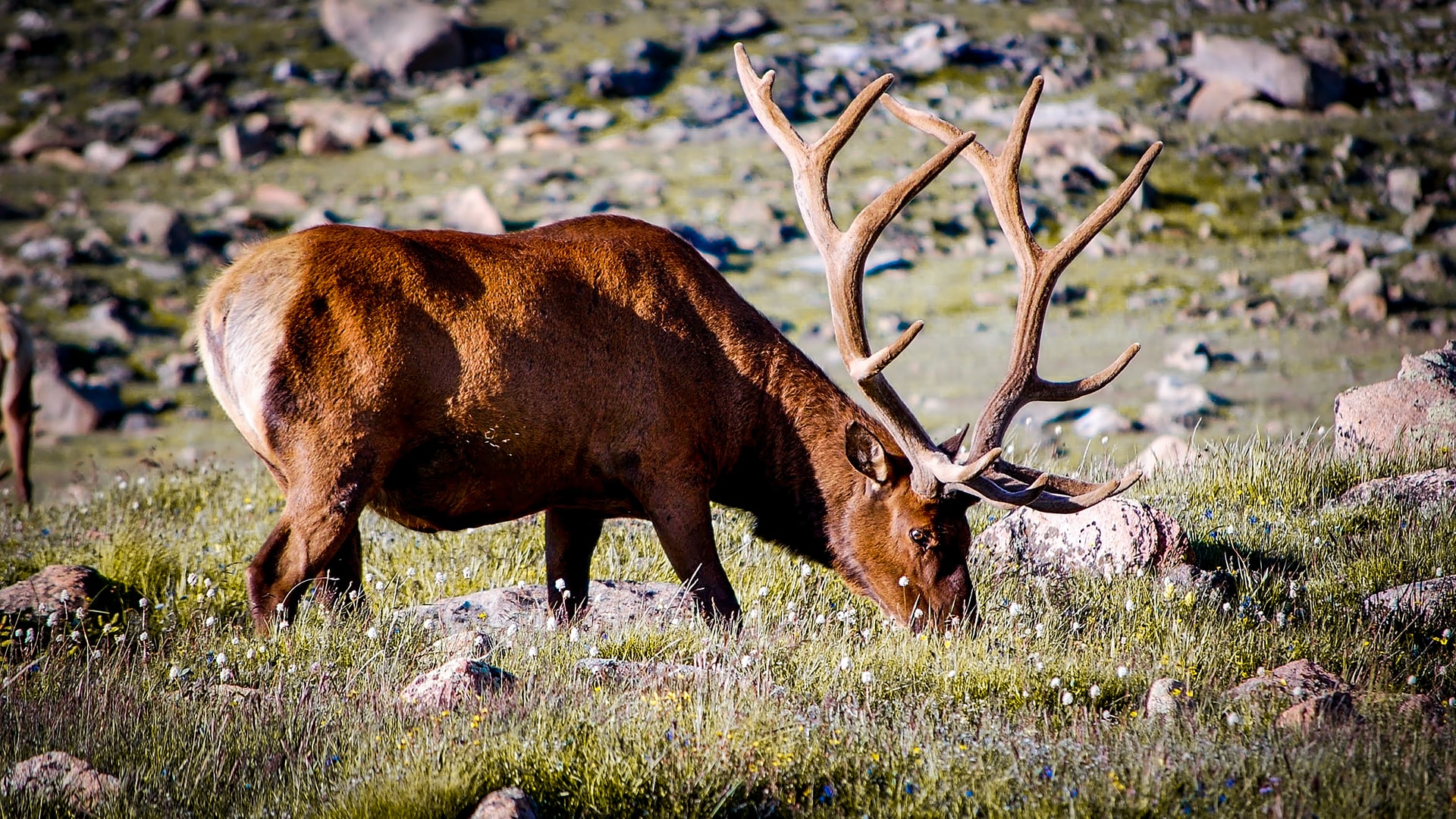 Photo by Ethan Garvey via Unsplash

Both PSL and the Commission remain committed to educating the public on the history of removal of Native communities from the Front Range under the command of territorial Governor John Evans.

While Colorado has entire museums dedicated to teaching folks about the gold rush, little education exists around the events that conspired to remove Indigenous tribes from their lands in order to pursue panning for gold. Learning the history remains essential to reckoning with the colonial origins of Colorado and offering restoration to the surviving generations of entire tribal nations wiped out through genocide.

Alongside the incomplete history of the Gold Rush exists a false narrative surrounding Indigenous people in the 1860s. They are described as hostile, violent and uncooperative, justifying removal from gold rush towns.

In reality, Indigenous tribes held legal titles to the land, and Evans wielded fear and misinformation to forcibly remove entire tribes from their own lands, resulting in the Sand Creek Massacre of 1864. According to Williams, this is only the beginning of an intricate story the Commission is working to thread together.

“In a very short period of time, from 1861 to 1864, virtually all Indians were removed from the Front Range and Eastern Plains. How did that happen? That’s what we’re trying to learn. We want to know exactly how Indian people were removed from this area,” said Williams. 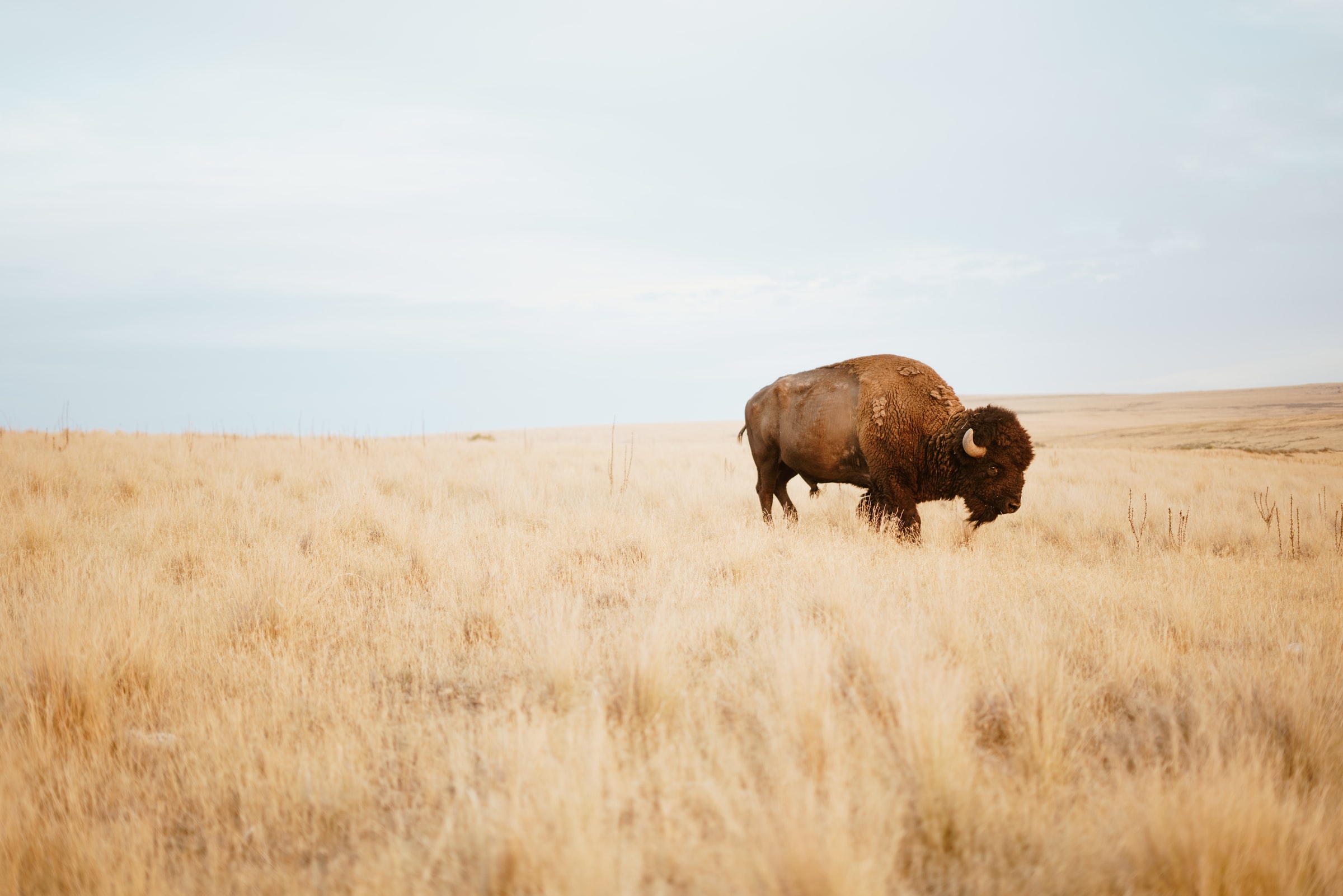 Photo by Bryce Olsen via Unsplash

Upon forming the Commission, TREC’s first initiative involves creating an economic loss assessment report. The report intends to calculate the economic loss for Front Range Indigenous tribes from 1861 to present day. Since Front Range and Eastern Plains tribes were forcibly removed from their lands, the report accounts for all possible economic gain Indigenous communities missed out on: Buffalo, elk, deer, land value, oil, gold and other relevant economic activity appreciated over time and scaled alongside inflation.

“We want to know exactly how much was lost. Nothing at this scale has ever been done before,” said Williams.

TREC hired a consulting firm to research and calculate figures for the report, set for release in under a year. They believe the report’s findings are likely to be groundbreaking, at minimum.

Williams noted that TREC doesn’t have an immediate plan to leverage the economic loss report. Once it’s finished and they understand its findings, the Commission will then decide on the next steps. The report falls under the Commission’s search for truth, and may later become a vehicle for restoration. 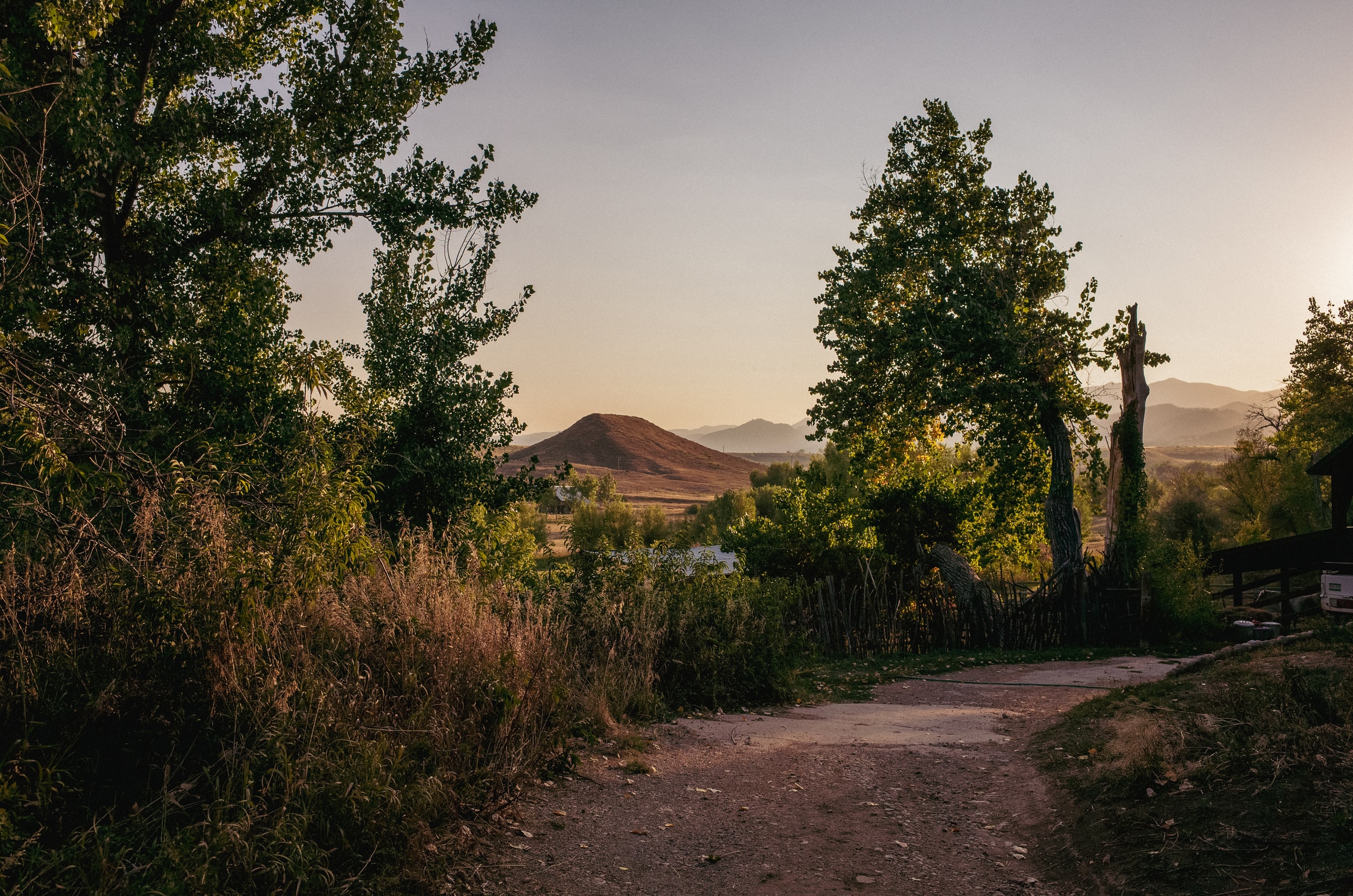 Photo by Kody Goodson via Unsplash

The broader mission of TREC is to understand an accurate history of Indigenous genocide in Colorado, establish what level of restoration is needed and determine what that looks like from the perspective of Indigenous communities. The Commission wants to understand who exactly they should hold accountable, and to what degree.

Their historical research serves to educate the public on the violent truth behind the Gold Rush era and strengthen the voices of Indigenous rights advocates. The economic loss report is a quantitative assessment that establishes the exact level of financial health and generational security taken from Indigenous families stretching back to 1860. With that information, the Commission can decide what type of recourse, if any, reflects restoration.

After nearly 200 years of Colorado’s existence, Indigenous communities along the Front Range are small and largely impoverished, noted Williams. This is due to economic and historical government systems that disadvantage Indigenous people, making them chronically vulnerable to poverty and poor health outcomes. Discussions of present-day restoration take many forms. Yet, the removal of systemic barriers replaced with resources to empower Indigenous folks to secure healthy, prosperous lives is a critical place to start.

As residents of the state of Colorado, we live on land historically belonging to 48 contemporary tribal nations. Almost 200 years have gone by with a non-tribal public who is either unable or unwilling to acknowledge the wrongs committed in present-day Colorado. Educating the public is another essential first step towards healing.

Learn more about People of the Sacred Land on their website.