When the world came to a halt two years ago, most people took the time to relax and recharge — taking a step back from the hustle to enjoy time at home. Iliza Shlesinger is not most people. The award-winning comedian and actress took the past two years by storm — releasing a book, a cookbook, two movies, as well as a drive-in comedy tour. But she is just getting started.

Shlesinger is back on the road and headed to Denver next weekend for one night only at the Bellco Theater for her Back in Action Tour — but had she ever even stopped? 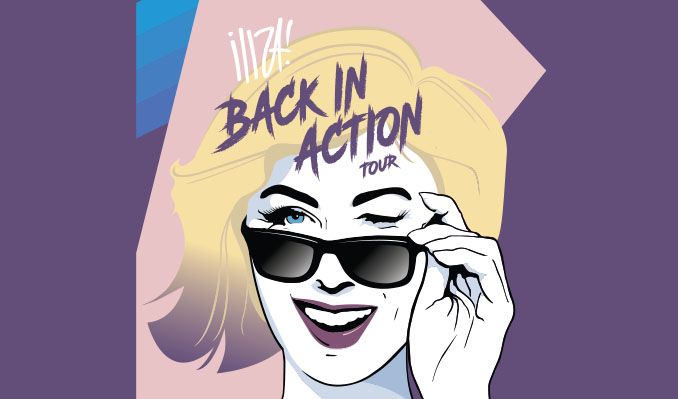 Shlesinger caught her big break in comedy after winning the 2008 season of NBC’s Last Comic Standing. Since then, she has gone on to produce five Netflix specials and sell out venues worldwide. She has written and starred in a number of films and TV shows, including Netflix’s Spenser Confidential alongside Mark Wahlberg and her “mostly true” film Good on Paper. She is also the host of the hilarious podcast, Ask Iliza Anything.

The list of her incredible success goes on and on. But as if that weren’t enough, Shlesinger and her husband welcomed their first child, daughter Sierra Mae, just three weeks ago. If you are wondering how she manages to do it all, you most definitely are not alone.

“I like being busy, and I love creating. As long as people keep watching I’m going to keep doing it, so it’s their fault,” joked Shlesinger. “Even after I gave birth — I’m at three weeks now and I’m like ‘we’ve got to get back to normal life.'” 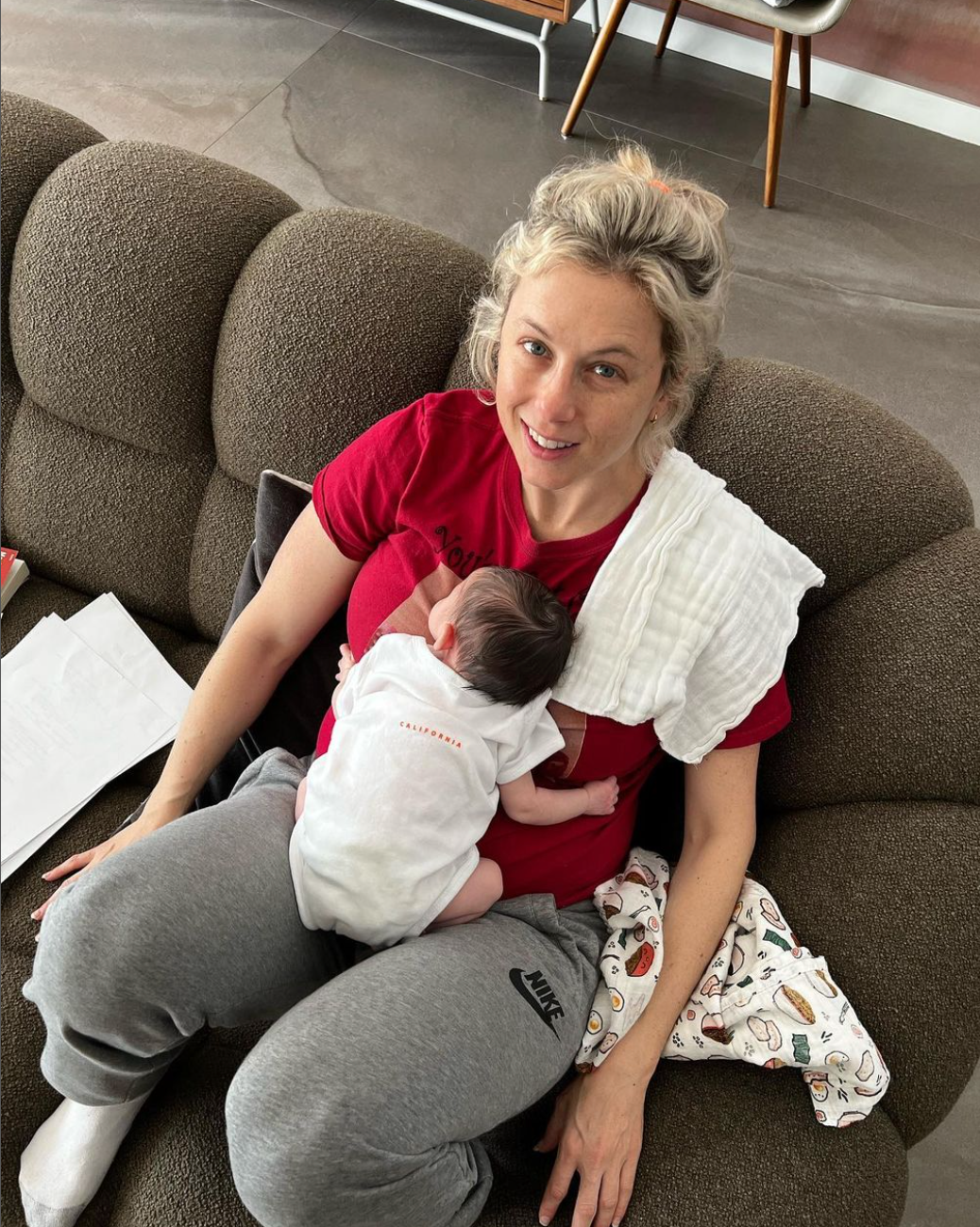 Busy she has been. Shlesinger has spent the last year touring this special, taking a brief hiatus these last few weeks to spend time with her newborn. Eager to get back on the road, she’ll be starting the tour again next weekend in Phoenix. She has taken this special across the country and even the globe — but for Shlesinger, it seems all roads lead back to Denver.

“I’ve been playing Denver since I started in stand-up, so it’s been really nice to get to do bigger and better venues and have my audience grow with me. It’s always been such a great town for me,” she said.

In her 2015 Netflix Special Freezing Hot filmed at the Gothic Theater, Shlesinger began the show by explaining that Denver is her favorite city to perform in. Seven years later and her love for the Mile High hasn’t wavered in the slightest.

“It certainly isn’t the altitude; it’s not fun to almost pass out halfway through a show,” she said. “It’s the people. It’s a smart audience…I’ve got great fans. They come in all different shapes and colors, but Denver I’ve just been playing longer. They always turn out for a good time. Maybe it’s the thin air, [but] they laugh harder.” 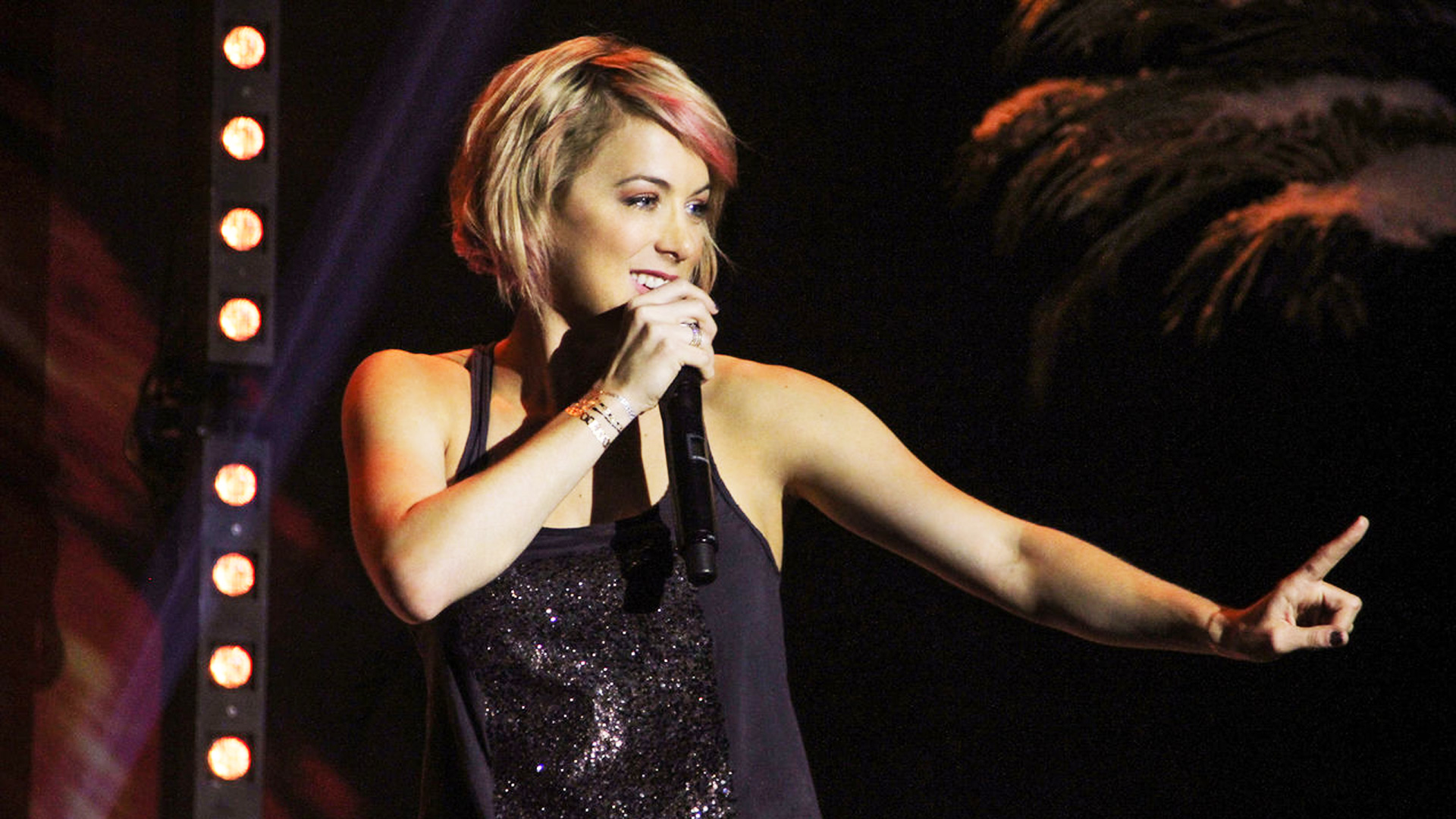 Each of Shlesinger’s specials are both unique and utterly relatable — a mix of hilarious social commentary and mementos of her life experiences. Her die-hard fans have seen her through all stages of life — from the “party goblin” in her special Confirmed Kills to the newly engaged Elder Millenial to the Unveiled bride and everything in between.

Back In Action will be no exception. Newly venturing into motherhood, this special will be a mix of the societal hot takes her fans know and love with a “peppering” of jokes about this new stage of her life.

“The jokes are not about motherhood — because let’s be honest my baby is three weeks old, she is a lump of oatmeal,” Shlesinger said. “My comedy is going to be less about my commentary on parenting and more about society’s commentary about women as mothers. Even though I’ve only been a mom for three weeks, I am up to my eyeballs in unsolicited advice… If you don’t have a kid you’ll definitely still appreciate it, if you do have a kid you’ll get it. Even if you don’t like kids, this is still a great show for you.” 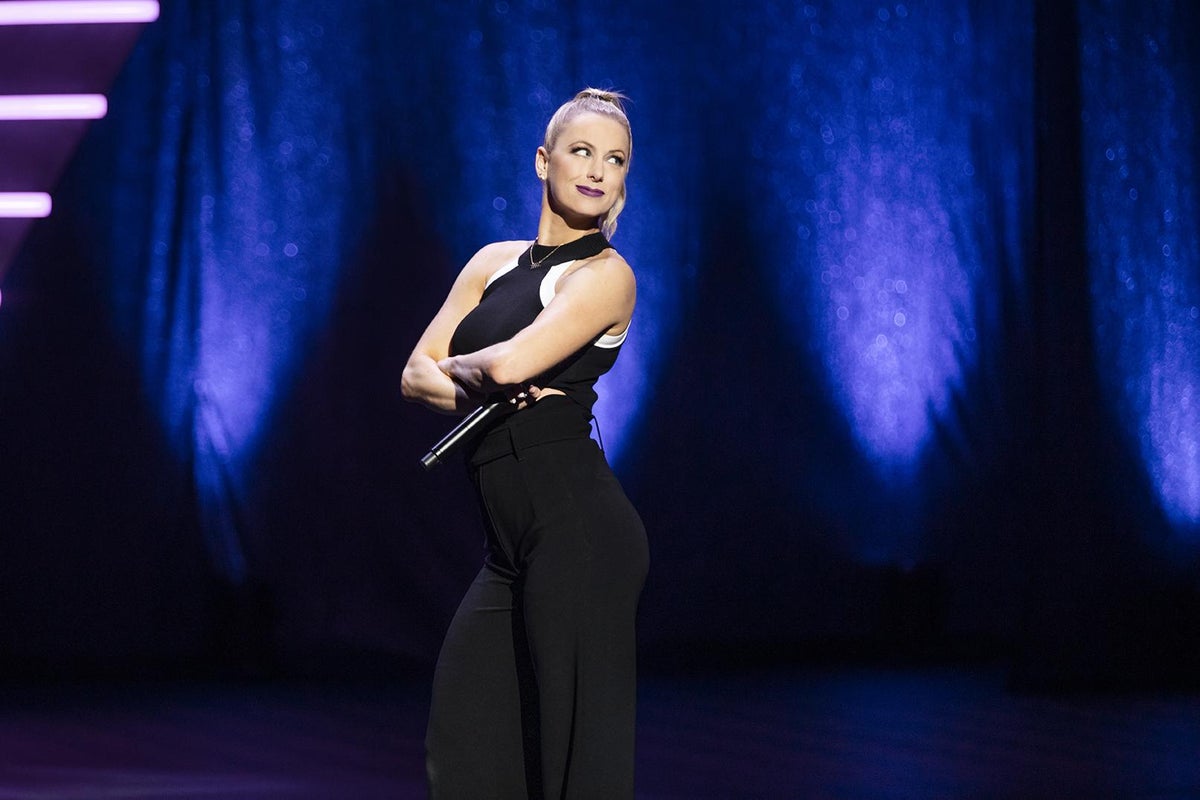 Though she’ll be making her return to Denver for one night only, this special is definitely a can’t miss. While the 7 p.m. show is nearly sold out, tickets are currently still available for the 10 p.m. show.

“This is hyper relatable, honest comedy. I love to hold up a lens to society. I think no matter who you are — male, female, conservative, whoever — I like to walk a fine line where we can all laugh at ourselves. Everyone is included, everyone is welcome,” said Shlesinger. “I’ve taken this tour all around Europe and the United States, I’m so excited that I finally get to make good on my show in Denver… this is the best hour yet.“

Iliza Shlesinger’s “Back in Action Tour” will be coming to Denver’s Bellco Theatre (700 14th St, Denver) on February 19 with shows at 7 and 10 p.m. Tickets are still available for the late show. To learn more about the tour and to purchase tickets, visit her website.