Next time you go see the Denver Nuggets, Colorado Avalanche or Colorado Mammoths play, you might notice something new outside the venue. For the first time in its 23-year history, the arena’s name will be displayed on the building.

What was known as the Pepsi Center for 21 years is now Ball Arena, following a partnership made between Ball Corporation and Kroenke Sports & Entertainment (KSE) in 2020. Since the partnership includes naming rights, a brand new sign has been unveiled at the entrance. 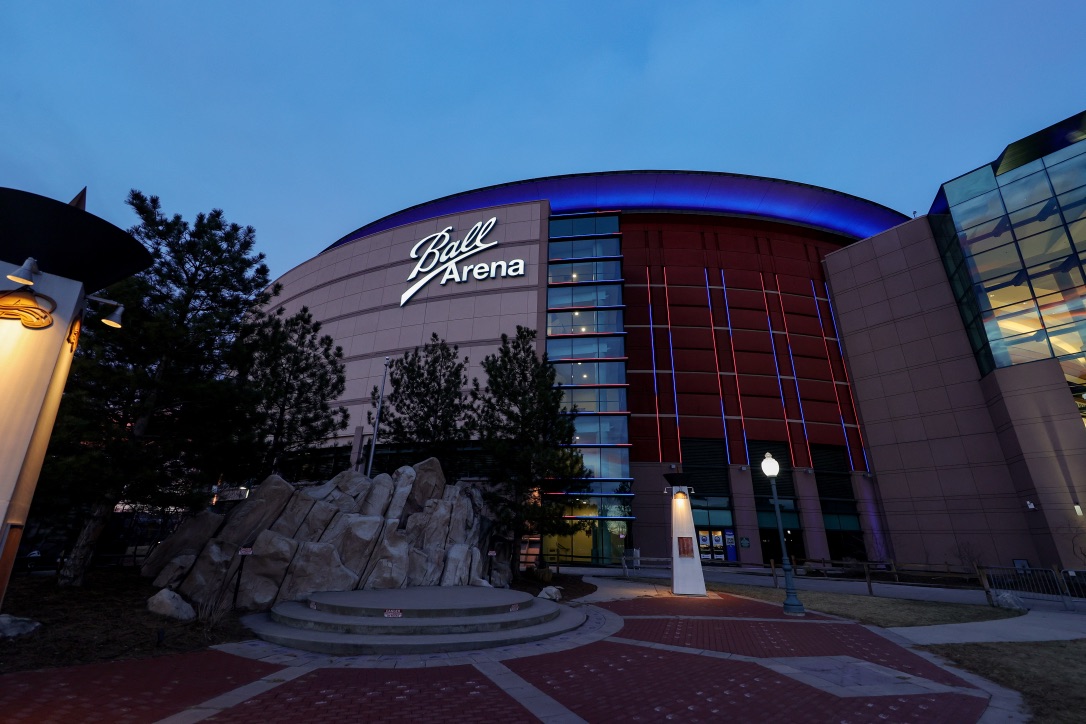 Ball Corporation and KSE partnered with the goal of advancing sustainability and creating a more eco-friendly experience in sports and entertainment for fans. Since partnering, Ball Corporation has reduced plastic waste in Ball Arena by introducing new sizes and formats of infinitely recyclable aluminum cans. So far, they have eliminated more than 350,000 single-use plastic cups and bottles and are on pace to eliminate one million in 2022.

All three of these venues will transition toward providing Ball’s aluminum beverage packaging as an alternative to single-use plastic for all cold beverages, including water, soda and beer in an effort to improve in-venue recycling. The metal in the aluminum cups can be recirculated after recycling within 60 days, according to Ball. 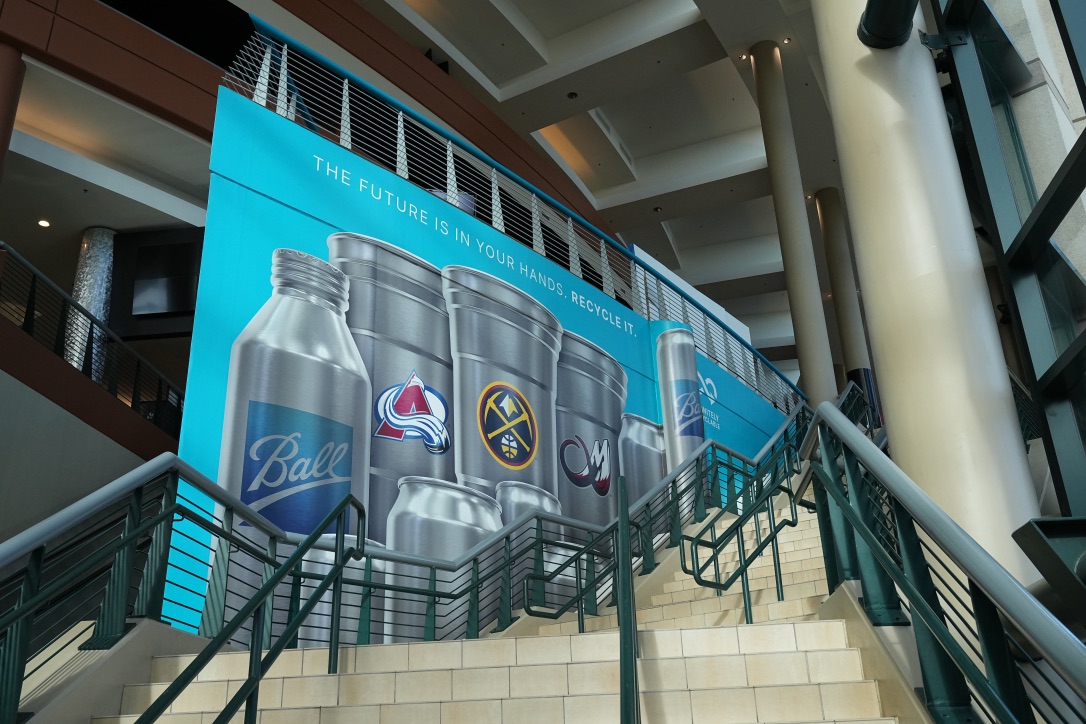 Together Ball Corporation and KSE have launched and led two recycling programs: The Green Assists, which focuses on recycling and education, and Team Aluminum. Team Aluminum recruits sports fans to be ambassadors and collect recyclables using backpacks.