On January 3, Denver approved a $4.7 million contract with ShotSpotter, a gun detection software that uses its technology to alert police departments of potential gunfire to reduce crime and conduct better investigations. It’s been used by the Denver Police Department since 2015 and the new five-year contract expires at the end of 2026.

In a council meeting, DPD Division Chief Ron Thomas stated that ShotSpotter offered “significant savings” for a long-term agreement. ShotSpotter technology is spread 14 square miles across five areas in the Denver Metro Area, with a potential for expansion. The new contract is paid from the city’s general fund which includes money from the DOJ Justice Assistance Grant. 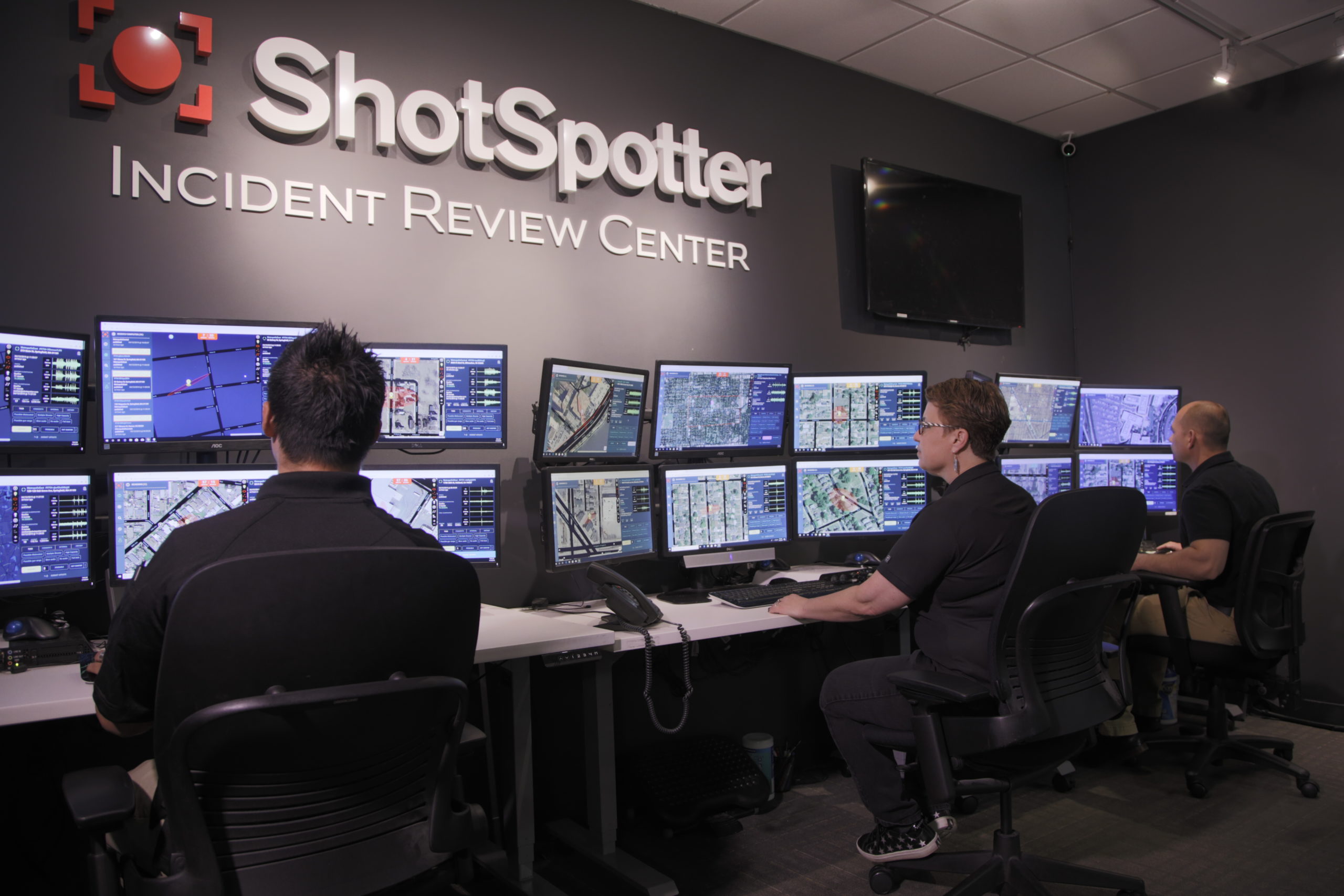 Since its inception, ShotSpotter has resulted in a 133% increase of recovered firearms used in crime scenes, and a 262% increase of shell casings, according to Thomas. In 2021, DPD records show that the department got 3,802 ShotSpotter alerts that resulted in 122 firearm recoveries and 96 arrests. According to ShotSpotter, about 80% of gunfire incidents are unreported to 911.

But opponents heavily criticize ShotSpotter’s efficacy and method, and several news outlets have broken stories that question its accuracy. Last October, the software company sued the news platform VICE in a $300 million defamation lawsuit after it published an exposé about the technology altering gunshot detection stats by manipulating its data.

“ShotSpotter uses a patented system of sensors and two machine learning algorithms to detect, locate and classify gunfire. The first algorithm determines the location of the gunfire using math and physics, which is an approach that has been around since WWI,” ShotSpotter said in a statement to 303 Magazine. “The ShotSpotter system is highly accurate, operating at a 97% aggregate accuracy rate for real-time detections across all customers over the last two years.”

But last August, The Office of Inspector General in Chicago reported that ShotSpotter technology rarely produces evidence for crimes and even alters police behavior. 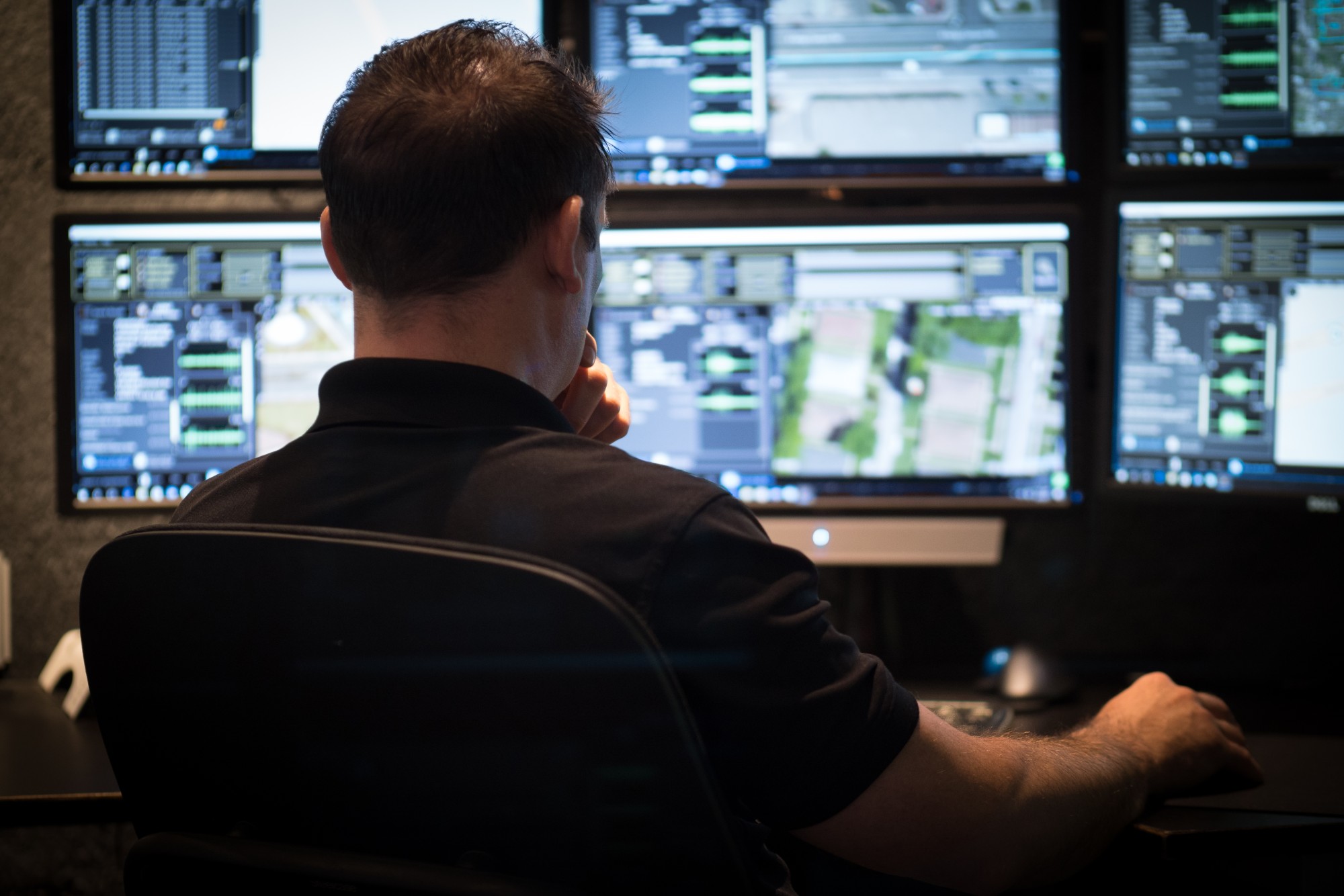 Others have criticized how its expansion impacts further policing in communities of color, and shifts focus away from using city dollars to pour resources into alternative solutions to decrease crime like expanding education and healthcare, along with racial justice initiatives and better substance abuse prevention.

In addition, some members of the community believe the technology lacks transparency with the public on how the system works, and remain suspicious of the data’s lack of verification by a third party. Others have spoken out against its ability to spot the difference between gunshots and other noises — like fireworks or car combustion. 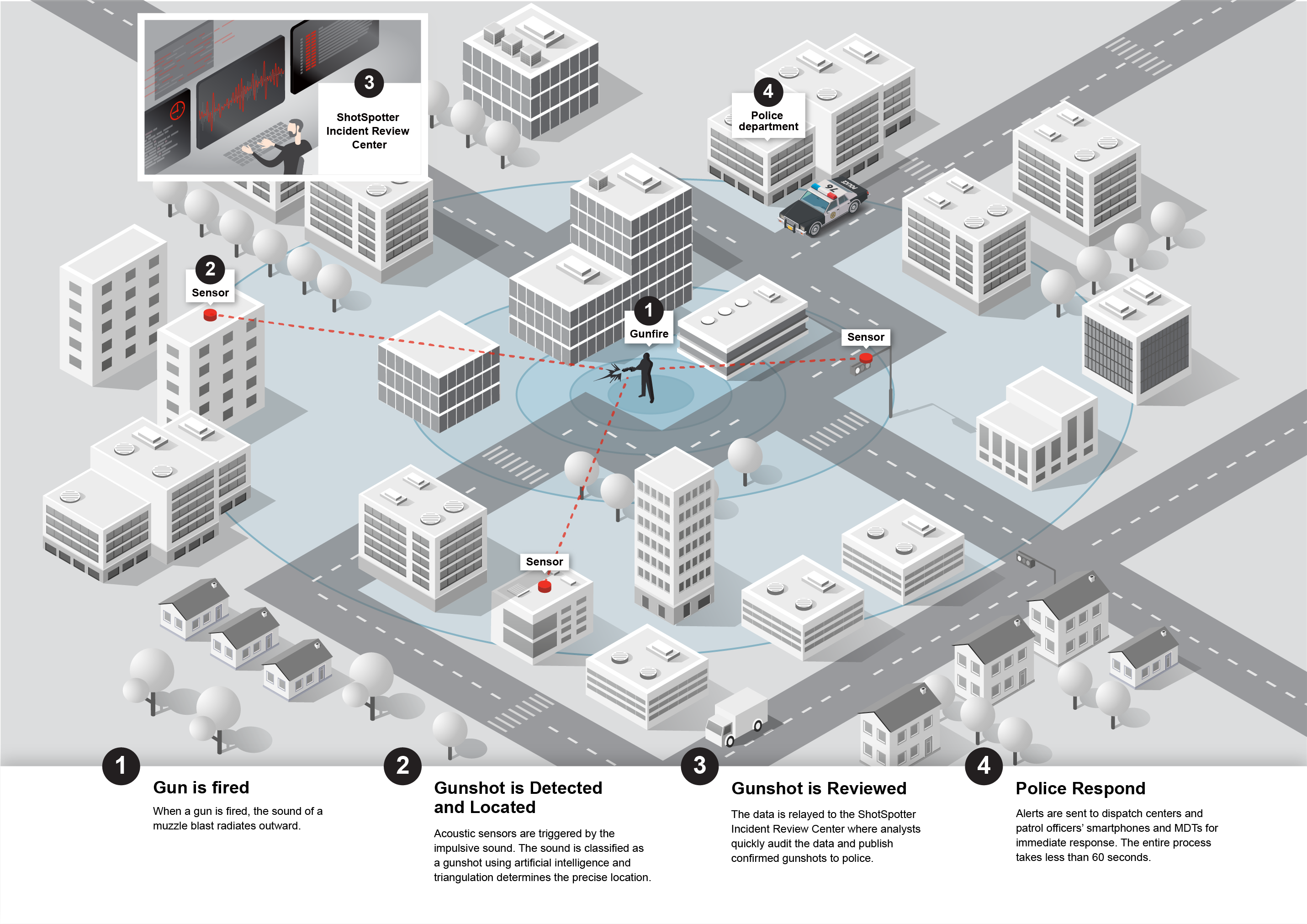 “Remember that we have no proof that they can detect anything other than loud noises; they will not allow this technology to be validated by a third party,” said DeRay Mckesson, co-founder of Campaign Zero, during his council testimony. “ShotSpotter also assumes that every alert sent to the police is a gunshot, and we know this isn’t true.”

DPD argues that the technology helps police respond to crime scenes, recover evidence and respond to victims quickly and more accurately. But despite these efforts for the past several years, Denver has seen a gradual increase in crime within the past few years.

The contract was approved by all council members with the exception of District 9 representative Candi CdeBaca, who voted no.