One of the hardest parts of being a business owner is having to shut down due to reasons that are out of your control — especially during a time when rules keep changing around capacity, social distancing, masking and more. When Paul and Aileen Reilly’s beast + bottle was forced to close due to the sale of the building, they were welcomed with a new opportunity. Apple Blossom is their iteration of a seasonal American restaurant that brings the best of the country’s seasons to downtown Denver. 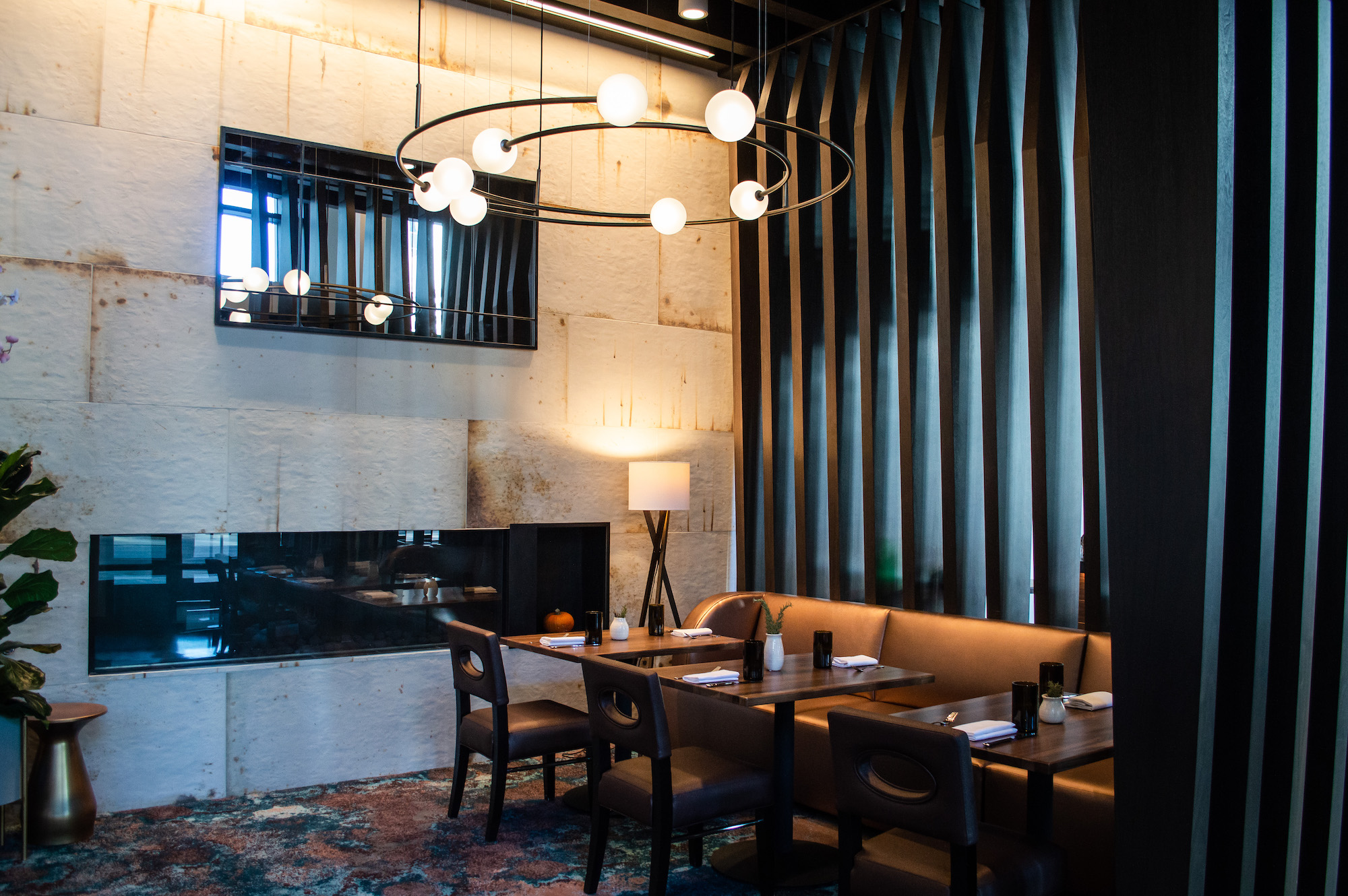 If you’re familiar with beast + bottle, you’ll immediately notice the similarities meshing with the stark contrasts at Apple Blossom. While the menu focuses on bringing high-quality ingredients from small, family-owned purveyors to the table, the scale at which it does so is much larger. Apple Blossom’s dining room is large and was built for the staff to be able to serve breakfast, lunch and dinner on a larger scale. Since it’s at the Hyatt Centric Downtown, there will be a lot of hotel guests as well as foot traffic from people passing by. 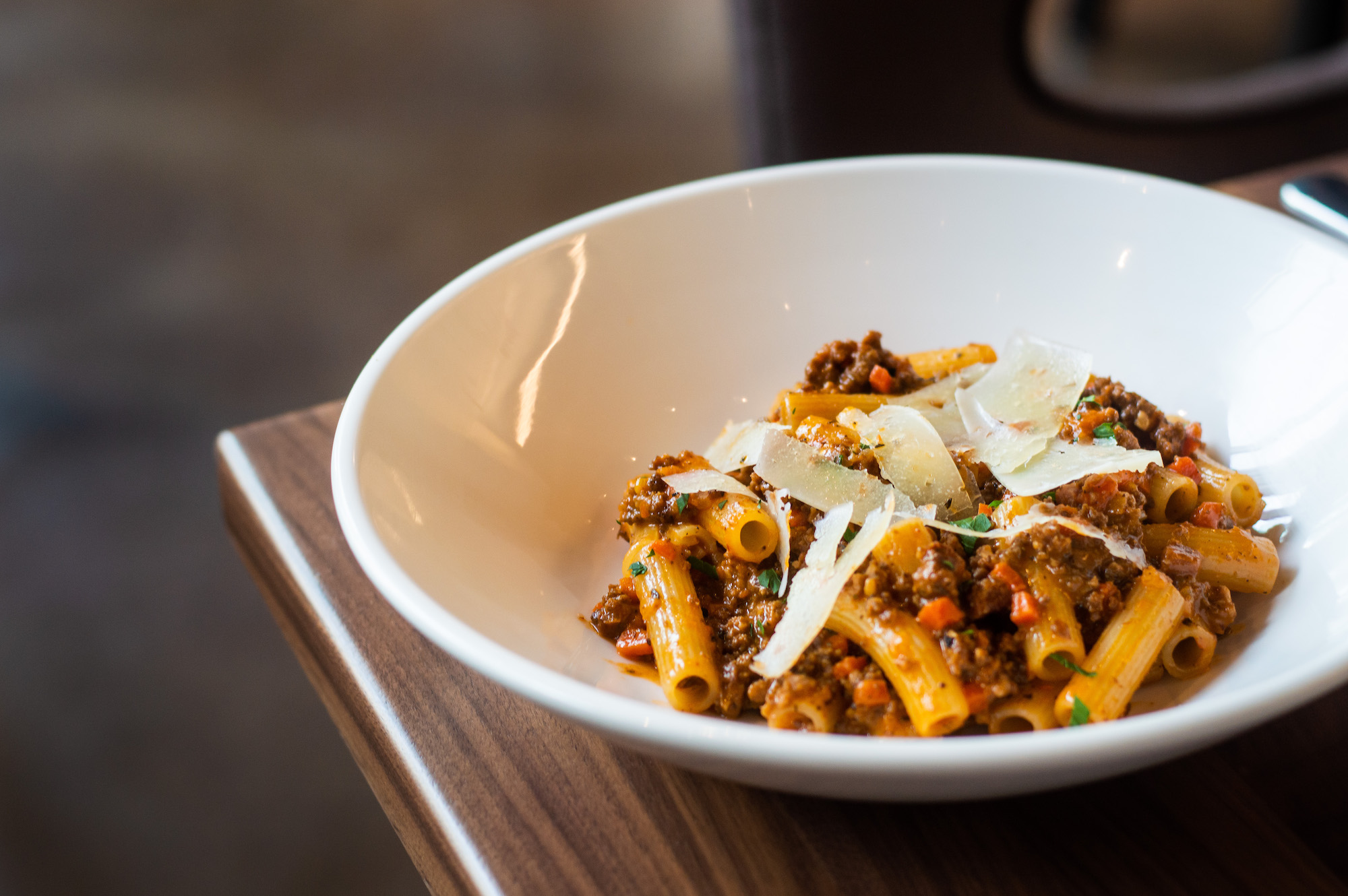 “When we found out about the opportunity and the deal was staring us in the face it was actually the last night of service at beast + bottle,” said co-owner and executive chef, Paul. “We knew it couldn’t be just like beast + bottle — a quaint, neighborhood restaurant that focused mainly on local food sources. We knew it could be seasonal and you would know exactly where your food comes from. We changed our focus from Colorado to the entire U.S. without sacrificing quality.”

“We’re honoring the integrity of the food and telling the stories not just on a local level, but on a continental level now,” Paul said. 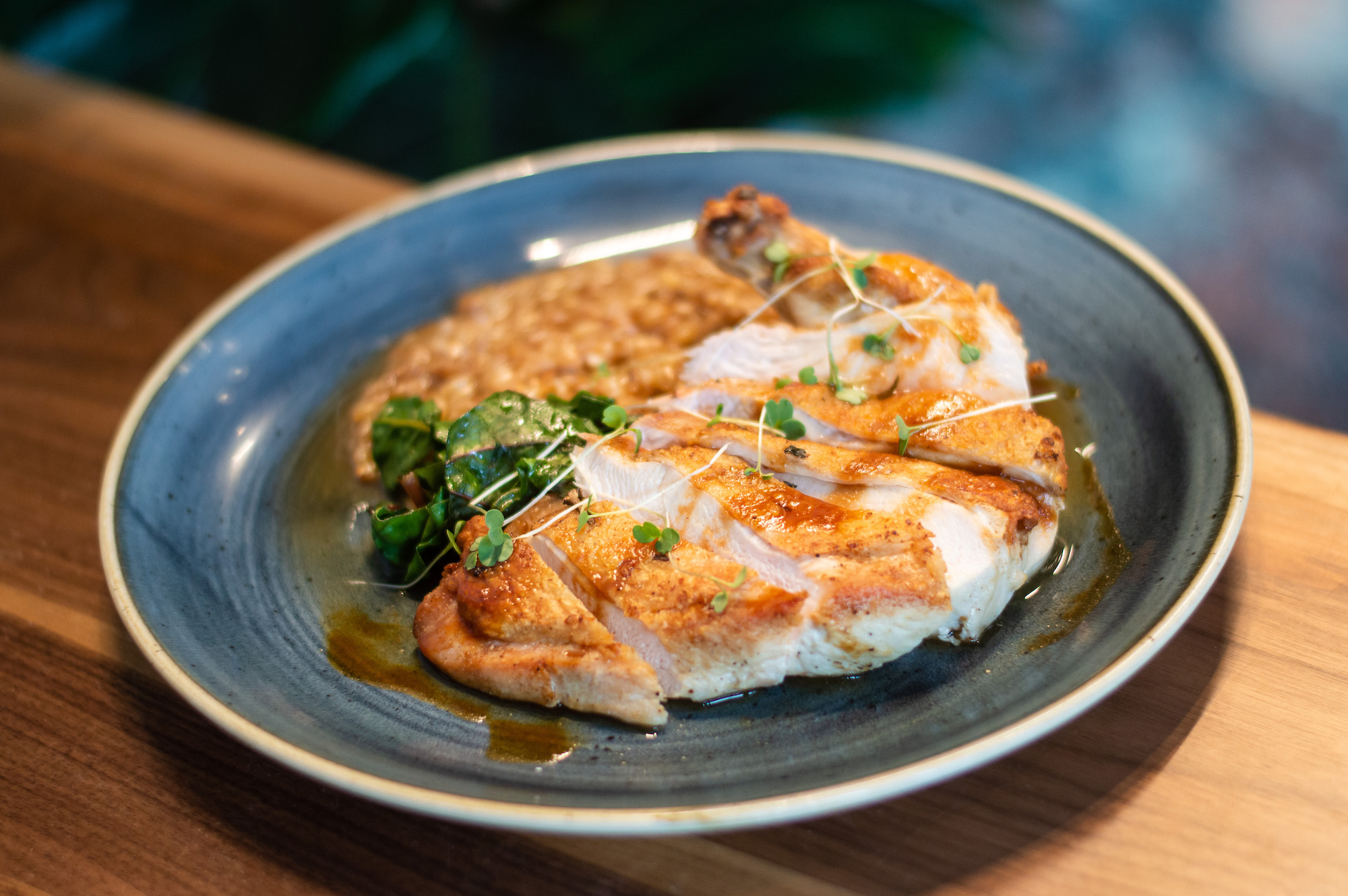 You can’t leave Apple Blossom without getting dessert. A baked-to-order skillet cookie with ice cream and chocolate sauce ($9) is never a bad choice but if you’d rather try something unique, go for the Thai tea panna cotta with pistachio shortbread and butterscotch whip ($10) — you won’t be disappointed. 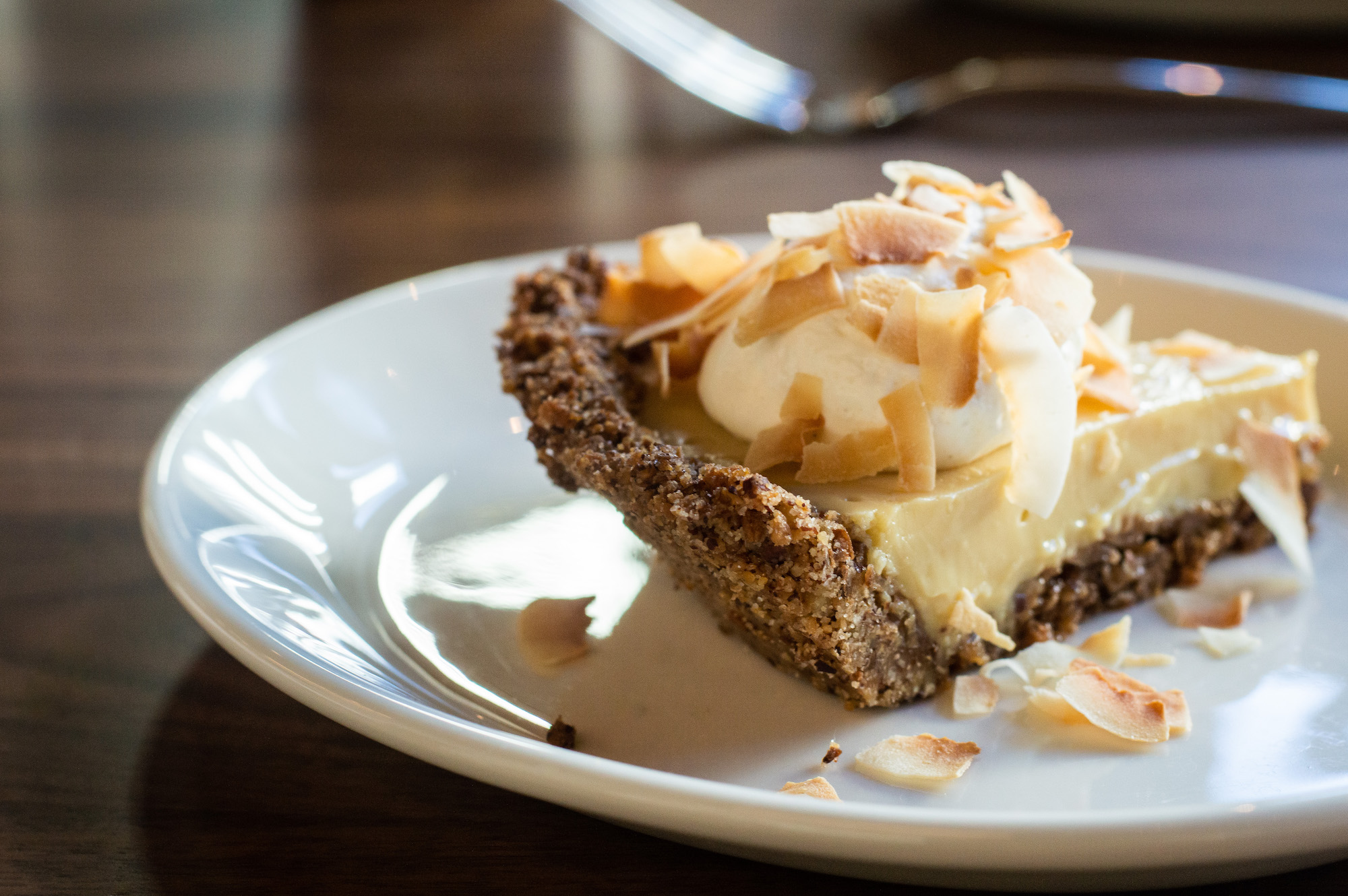 The passion for quality cuisine at Apple Blossom is evident in the service and preparation of the ingredients. It’s impressive that what was once a small, neighborhood restaurant can maintain the integrity of its roots despite its growth.

All photos by Nicole Rezner of Hi-Rez Photography.