When Grateful Dead cover bands come through a place like Denver, it’s usually for two, three, even four-night runs. Joe Russo, on the other hand, doesn’t need more than one perfect and tightly wrapped-up evening to prove he can bring Deadheads as close to the real thing as the Dead themselves. It’s called “Joe Russo’s Almost Dead,” or JRAD, for short. Friday night they tore through the Dead catalog in the most spectacular and unimaginable ways, blowing the figurative roof off the 1stBank Center. A show full of musical twists and jam-tastic turns, drummer Joe Russo, guitarists Tom Hamilton and Scott Metzger, bassist Dave Dreiwitz and keyboardist Marco Benevento served an epic one-night-only experience.

The first set was classic Grateful Dead and fantastic through and through, including a solid mix of the heavy hitters and more sought-after, bust-out types. As folks lingered outside the venue doors with their symbolic fingers in the air, JRAD hit the first notes of a fitting “I Need a Miracle,” and the crowd lit up as they hollered the iconic one-liner. “Estimated Prophet” was a trusty favorite for all, but the first big surprise of the evening came with the beloved and storyful “Rubin and Cherise.” 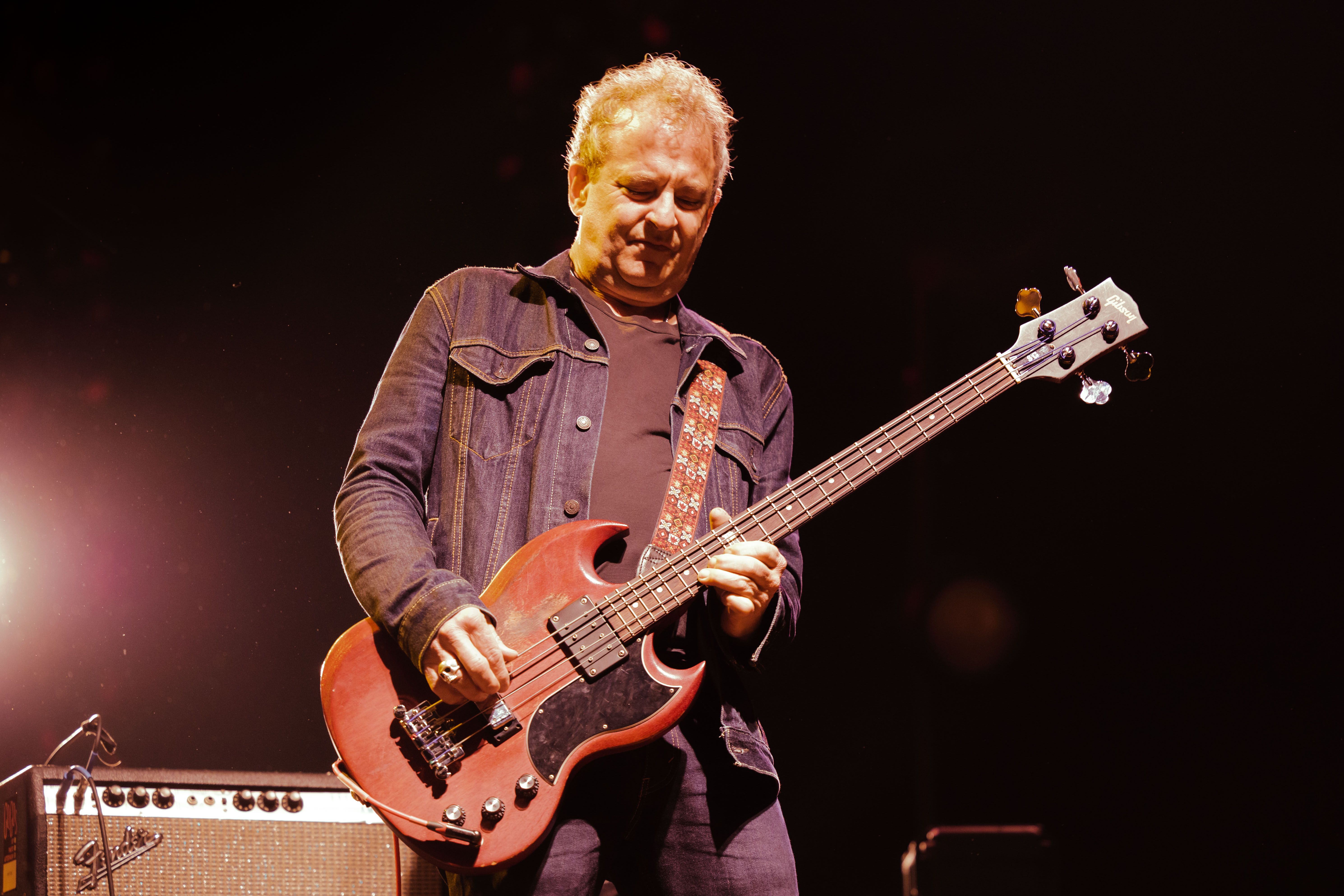 Breaking with setlist tradition, JRAD then changed things up with a “Scarlet Begonias” that led seamlessly into “I Know You Rider,” the latter of which got the crowd howling. The highlight of the set, however, was the wild ride of “St. Stephen.” The tune came in several parts — some rockin’, some jammy, a break between the two for some island vibes and back again — to close out an impressive first set. 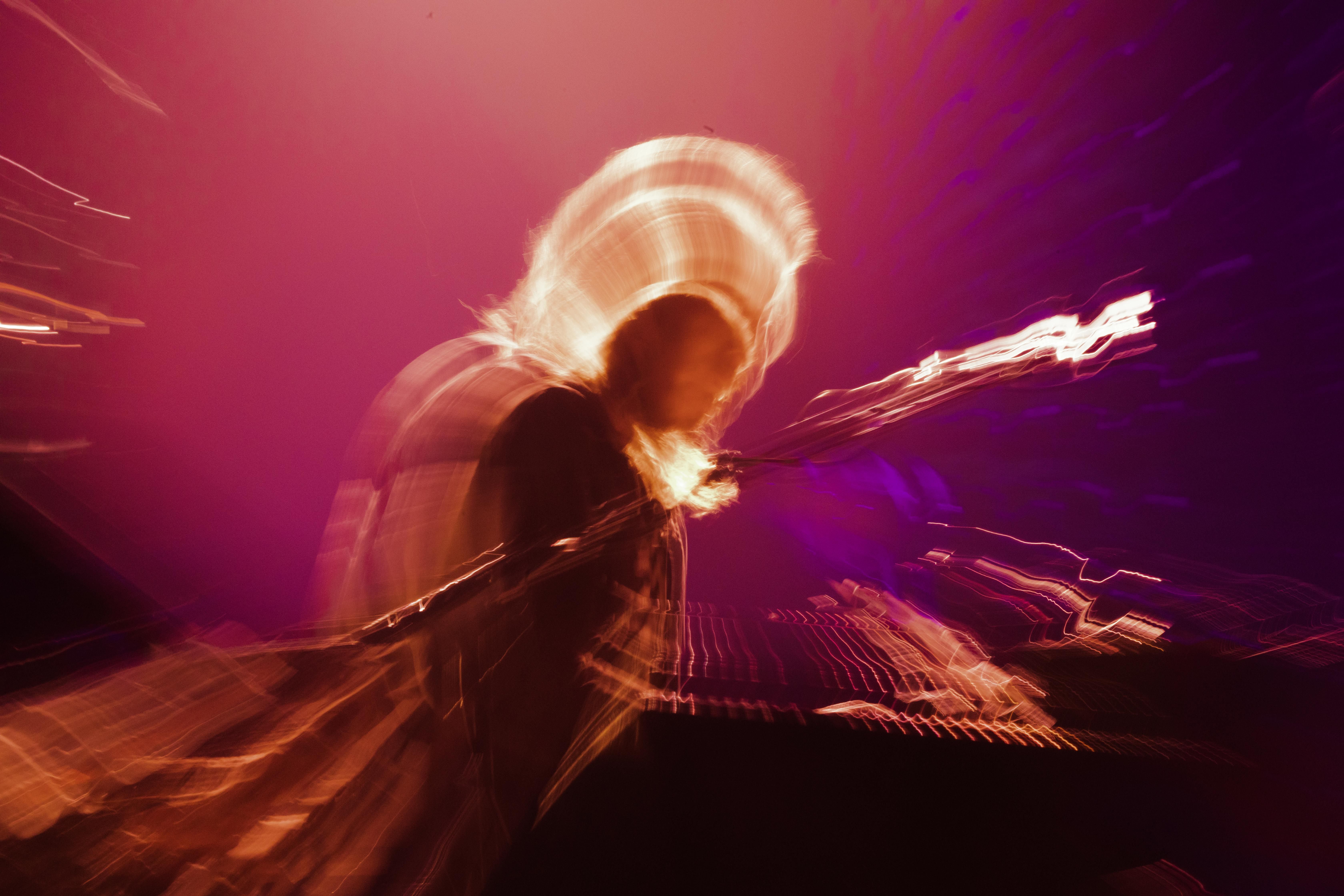 While the first set was a stunning tribute to a legendary band, the second set took things to a whole new level. Unprecedented, incendiary and other-worldly, the remainder of the night saw songs we’ve heard time and time again performed in ways never-before-seen. First came a non-Dead song, but rather a cover of Medeski Martin & Wood’s “Where’s Sly?” with Russo’s relentless drumming proving him to be one of the greatest of his time. 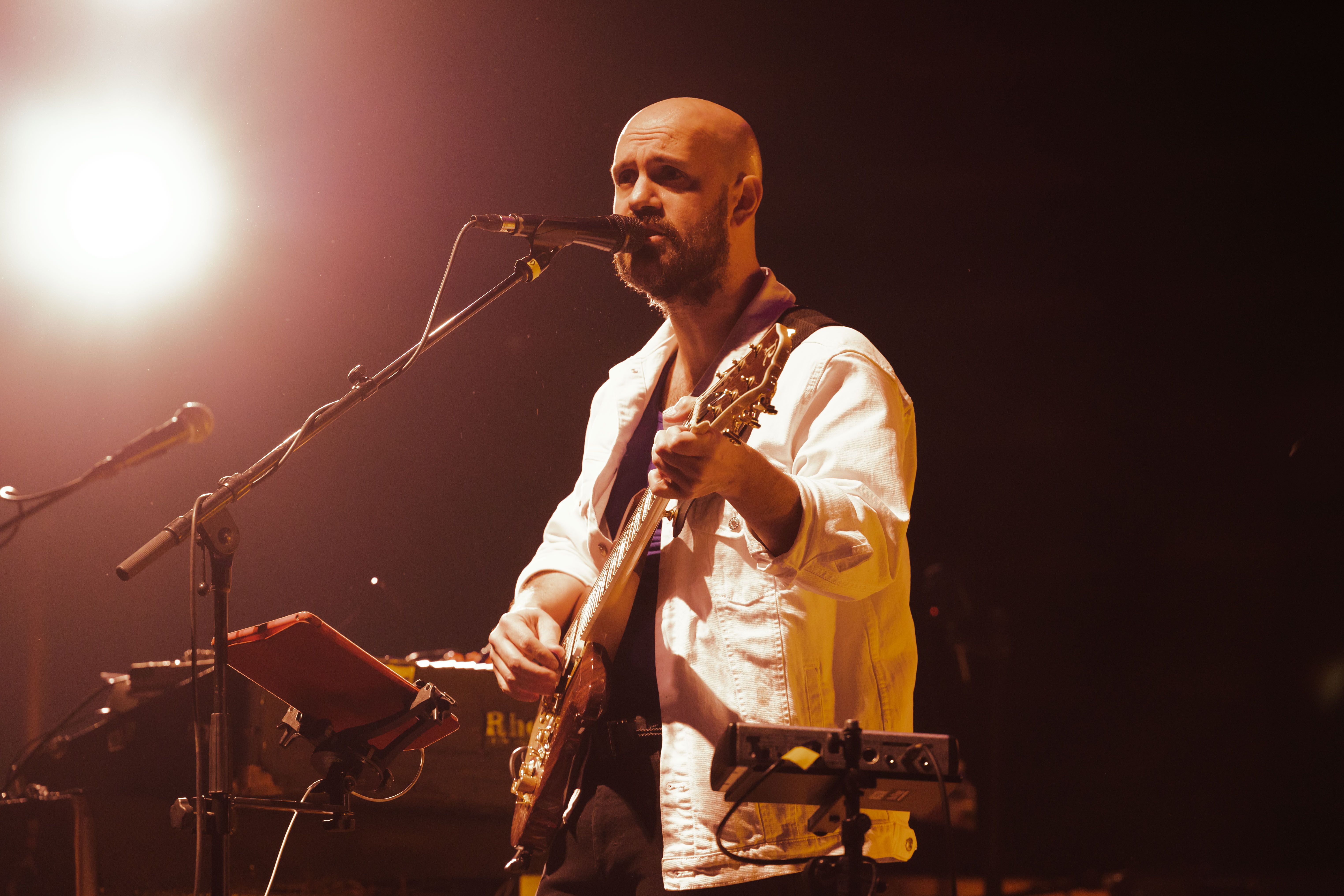 What came next was undoubtedly the highlight of the night — a lengthy partitioning of “Terrapin Suite,” which, from start to finish, included “Lady With a Fan,” “Terrapin Station,” “At a Siding,” “Terrapin Flyer” and “Refrain.” It was a fantastic near-30 minutes for the fans — we danced, we shook our bones. A two-part, heavy rock rendition of “Let It Grow” came on either end of fan favorite “Fire On the Mountain” before the ever-beautiful “Stella Blue.” 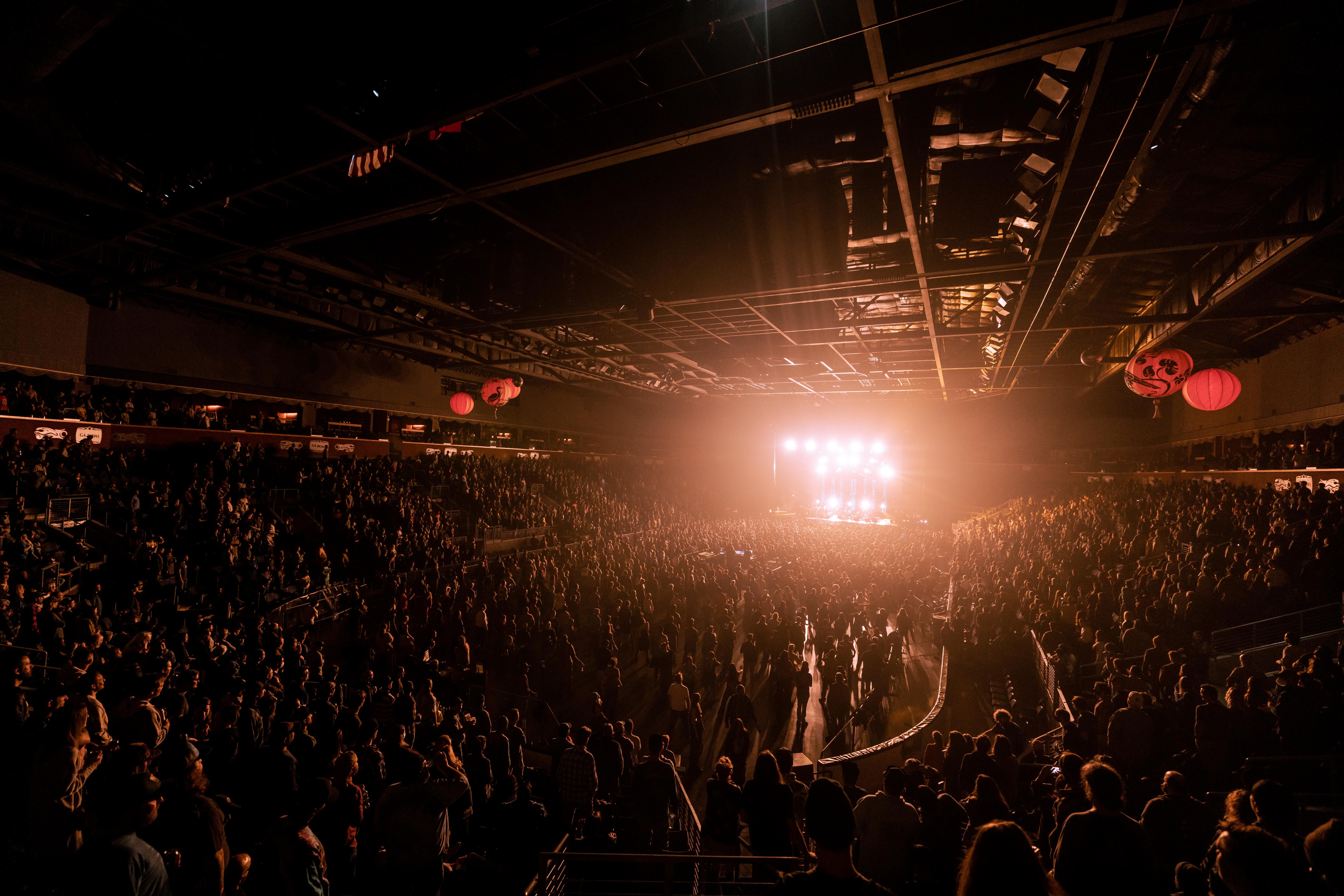 The quintessentially Dead tune “Truckin'” was followed by the set’s final song — an extensive and absolutely raging “The Other One.” Switching genres mid-song, the jams slowed down, sped up, got a little reggae and a lot psychedelic before closing out the second set. After a gracious thank-you from Hamilton, who reminded the fans to take care of themselves and each other, JRAD showed up once more to bring an unexpected but welcome encore to the stage with their version of The Beatles’ “I’ve Got a Feeling.”