The final frontier in the race against human trafficking is finally near for Denver resident Renee Brinkerhoff.

The CEO of Valkyrie Racing, and founder of the nonprofit Valkyrie Gives, will set off to Antarctica this winter in style with her vintage 1956 Porsche 356A, re-engineered during the pandemic.

After racing in six continents, Antarctica marks the final step in Brinkerhoff and her team’s Project 356 World Rally Tour. 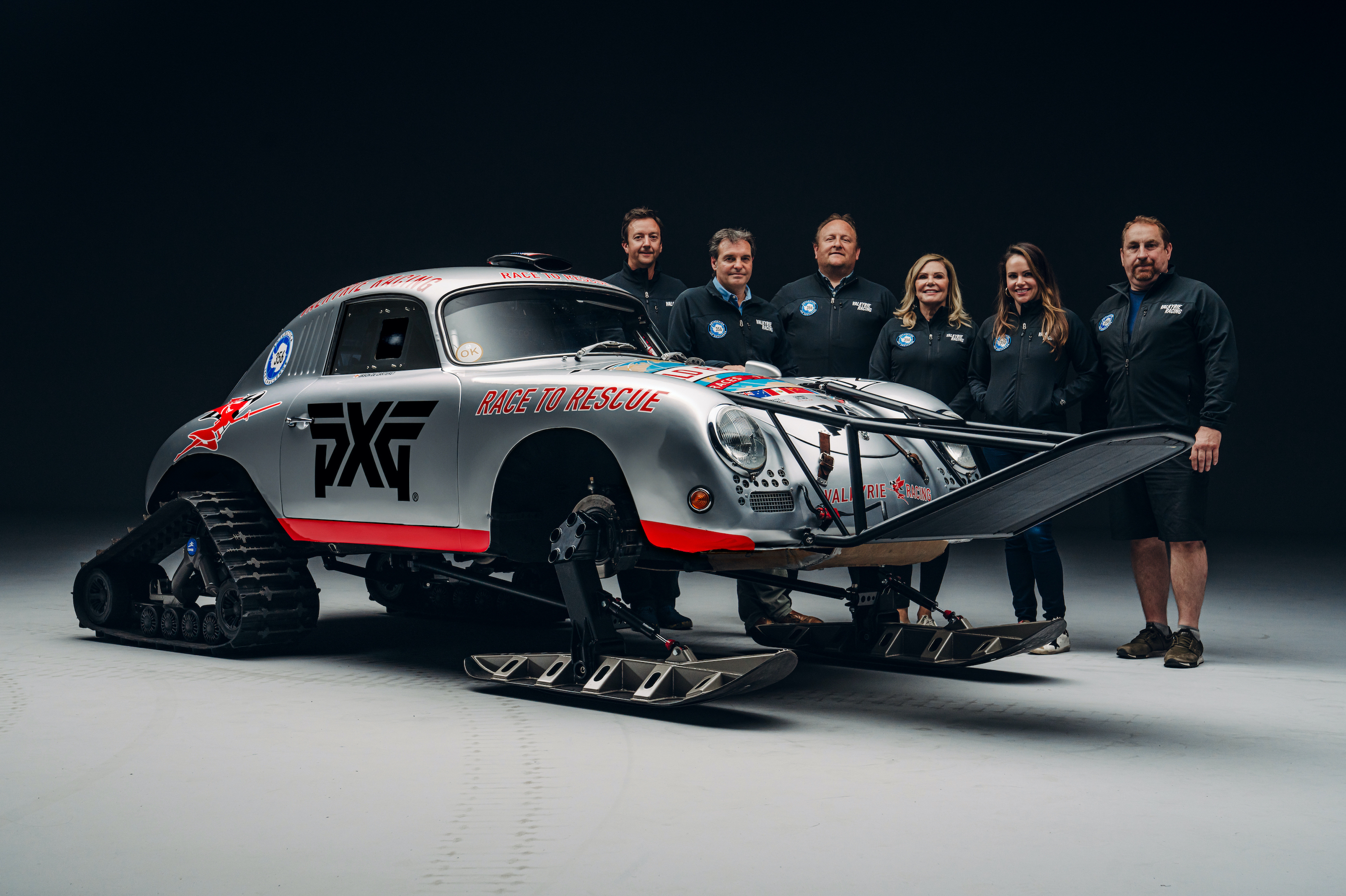 Brinkerhoff’s organization, Valkyrie Gives, investigates human trafficking claims by teaming up with nonprofits like the Colorado Springs-based The Exodus Road. Using counter-trafficking technology and partnerships with law enforcement, the team tracks to find human trafficking organizers. In addition, they support survivors through trauma-informed services in the aftermath. 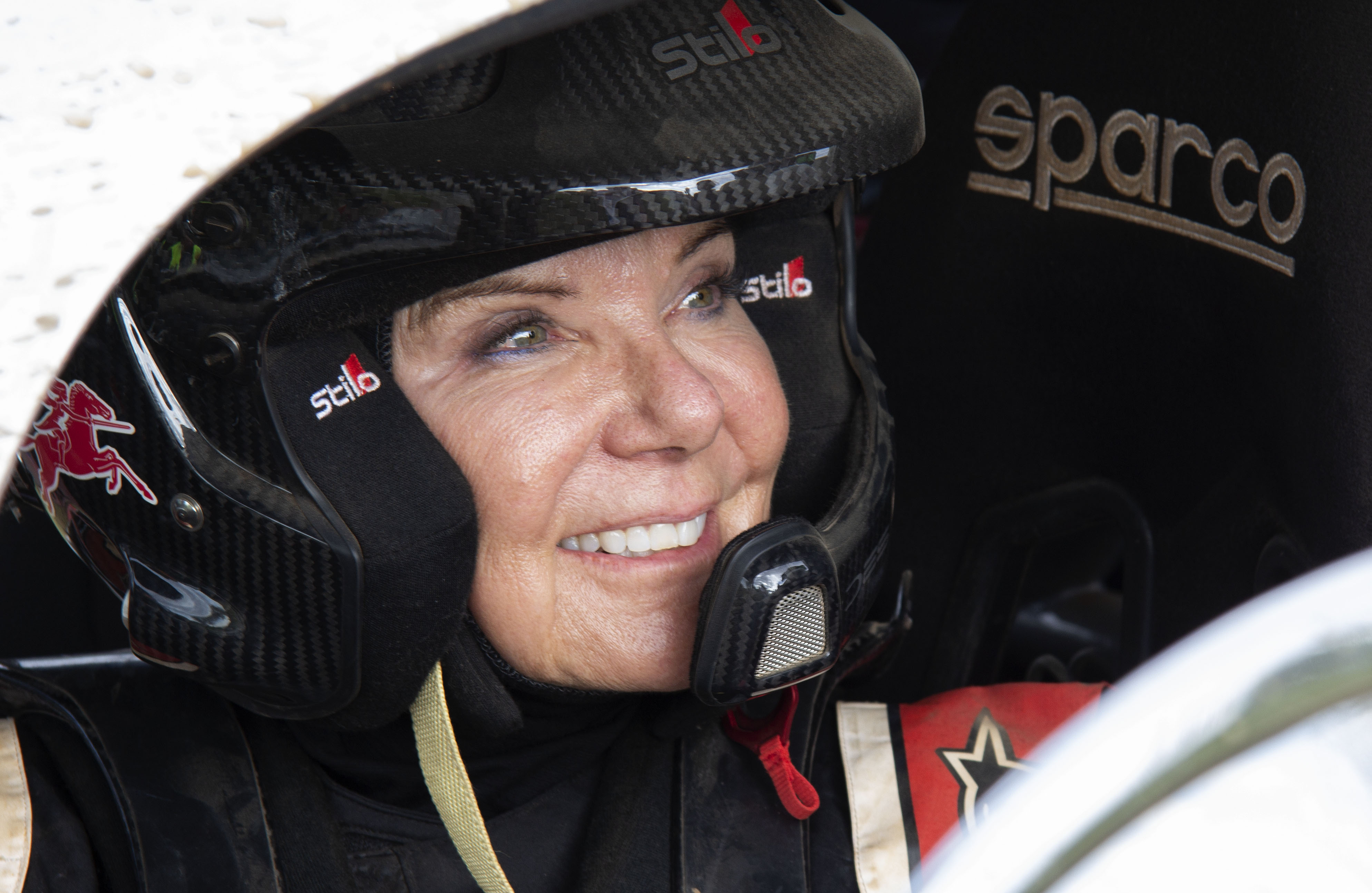 Brinkerhoff’s dedication to this cause all began after she met an undercover FBI agent. “He introduced me to this horrific thing that was going on in the world.” She said, realizing the prevalence of child pornography and trafficking. “It’s dark and ugly and it’s something you want to turn your eyes off to.”

But Brinkerhoff couldn’t ignore the growing cases of human trafficking around the world. According to Valkyrie Gives, over one million children are trafficked each year. The nonprofit’s goal is to raise one million dollars to fight the growing numbers. Human trafficking has been increasing largely due to a demand for cheap labor and services. As one of the most lucrative organized crime rings in the world, it’s largely a result of poverty, the lack of access to education and job opportunities and social inequity.

“Most people who are trafficked, you hear the same story,” explained Brinkerhoff. “Someone has promised them something, and they’ve been tricked.” Oftentimes they are people in desperate situations, whether it’s families in need of urgent medical care or financial relief, traffickers will prey on people in vulnerable situations and manipulate them into forced labor or sex services.

Although Brinkerhoff’s act is bold and for a noble cause, the impact of tourism and human interference in Antarctica can lead to a disruption of wildlife and contributes to climate change. The continent’s largest ice shelf – Ross Ice Shelf – continues to melt due to global warming and causes sea levels to rise which in turn endangers indigenous wildlife and risks becoming uninhabitable for them in the near future.

Brinkerhoff wants to raise awareness and provide direct action through nonprofit and law enforcement initiatives against human trafficking. “Whether because of my age or my sex, what we were accomplishing was outside of the box,” she explained. “Even though I had no interest in racing a car, I had to keep doing it. There was a bigger reason to keep going.”

“It’s a race against the elements,” she explained. “I told myself ‘I’ve gotta keep doing this’ and I saw the impact it was having on other people.” 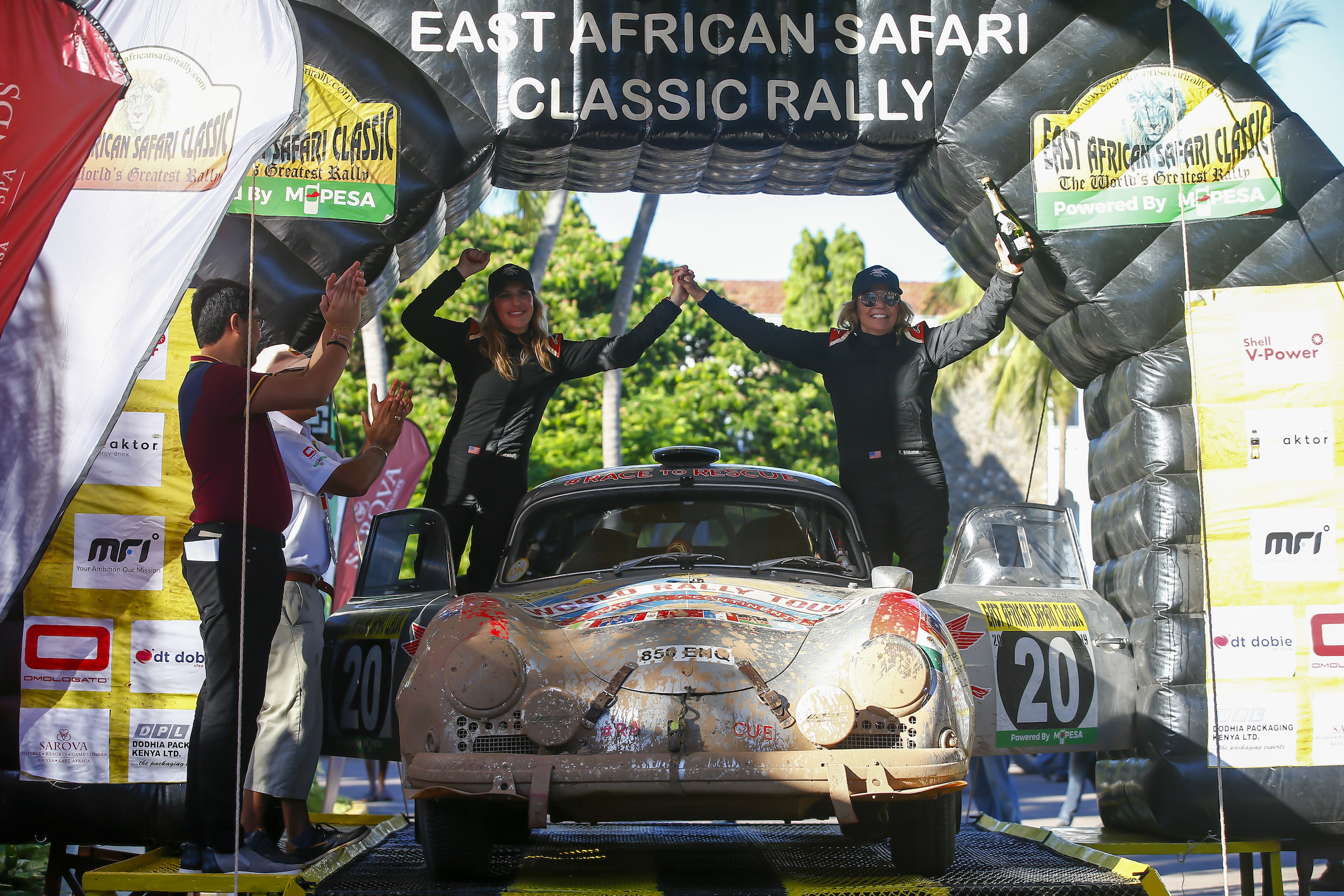 With potential temperature drops of negative 40 degrees and winds that could rack up to 190 miles per hour, Antarctica will be her biggest feat yet. Her daughter, who will join her in the race, and her team of polar experts hope to start their engines by early December. If all goes according to plan, Brinkerhoff expects to finish the 356-mile race within three days. She’ll first land in Chile, where the vehicle is in transit, and then take a cargo plane to the ice.

“The Valkyrie were women warriors who were courageous with big hearts. They would go down to the battlefield and rescue the wounded and the weak and take them back to the Valhalla,” she explained. “We’re modern-day Valkyries.”

To donate or find out more about Renee Brinkerhoff and Valkyrie Gives, check out its website and #donate356 campaign.

All photography courtesy of Valkyrie Racing.

Editor’s note 12/15/21: This article was updated to reflect how the interference of human interaction in Antarctica contributes to climate change, in addition to further research on the causes of human trafficking.