A Tribute to the Godfather of Snowboarding – Jake Burton

When you think about Colorado, you frequently associate it with skiing and snowboarding — but that association wouldn’t be possible without a man by the name of Jake Burton.

Snowboarding became a sport in the 1960s and it wasn’t until 1984 that most ski resorts in Colorado allowed snowboarders on mountains. Jake Burton, the man most notably known for creating the sport of snowboarding and the mechanism itself — a snowboard — was a pioneer ahead of his time and a man most Coloradans, and the entire snowboard community globally, will remember forever.

Dear Rider, The Jake Burton Story, a feature documentary from Red Bull Media House and Emmy-winning director Fernando Villena, is a celebration of the life and vision of Jake Burton Carpenter (1954-2019), the pioneer who propelled the sport of snowboarding into the global and cultural phenomenon it is today. The film is now available for streaming on HBO Max. 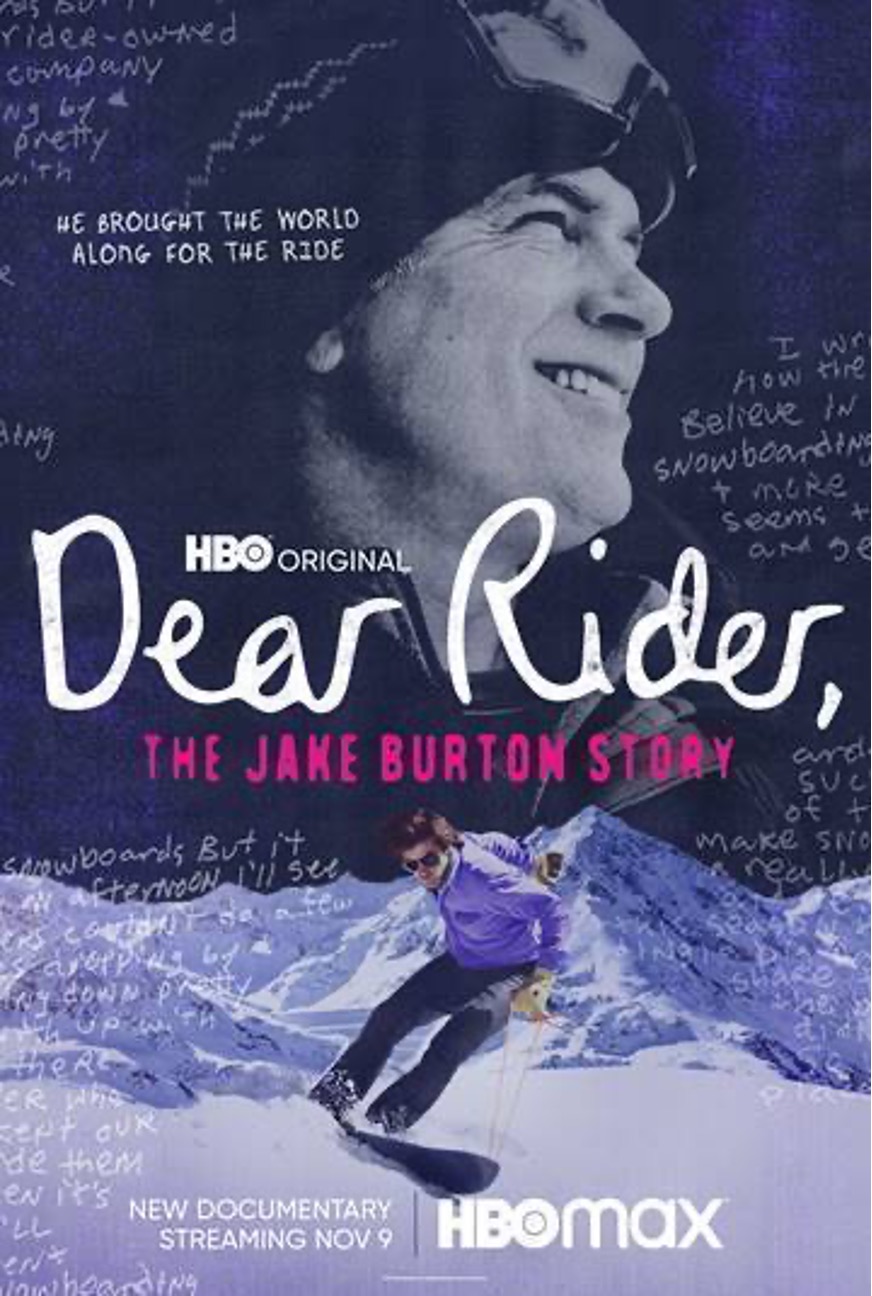 The Rocky Mountains have always been a place that snowboarders and skiers alike have ventured to pursue the very best of terrain and on-mountain experiences. Dear Rider takes viewers on the journey that is Burton’s life and his struggles in overcoming the obstacles it took to make snowboarding what it is today. The intimate and revealing documentary features interviews with Burton’s family, friends and fellow snowboarders, including action sports icons Shaun White, Kelly Clark and Mark McMorris, as well as a wealth of archival material and home movies.

The last time Colorado gathered in person to celebrate Burton’s life was at his very own snowboarding competition, the Burton U.S. Open in Vail in February 2020. The biggest snowboarders in the world, including Shaun White and Mark McMorris, did a special halfpipe ride for Burton under the hashtag #RideOnJake that rippled across the global snowboard community following his death. 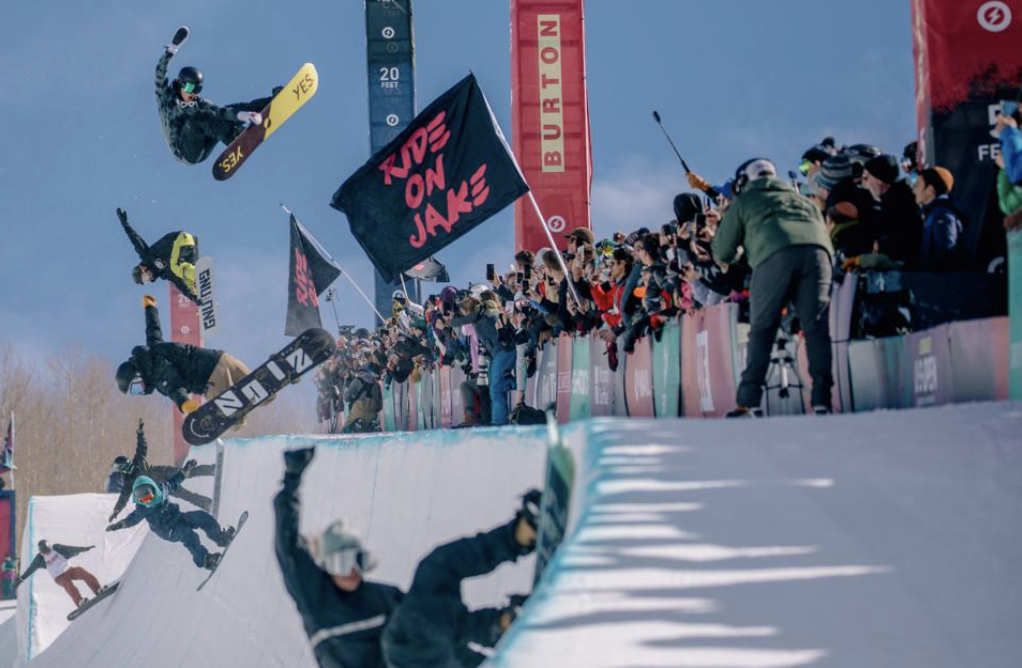 Jake’s energy and legacy will live on through his loyal community of “riders” and throughout the terrain of the Rocky Mountains that he loved so dearly. Coloradans can pay tribute to the godfather of snowboarding by a simple #RideOnJake this winter or by stopping by the Burton flagship store in RiNo for some new snowboarding gear.

The Burton flagship store is located at 2649 Walnut St., Denver. “Dear Rider” is streaming on HBO Max for a limited time only.