All photos courtesy of Boredom Fighters

There are many non-profits that provide music education to underprivileged youth, but their focus is generally on traditional instruments and contemporary music, often ignoring electronic music and the production aspects of modern-day beat making. Thankfully, Boredom Fighters – a Colorado-based non-profit organization led by Tyler Manning – is bridging that gap by creating a safe space for kids to express themselves musically, and providing music production materials and courses to the next generation of beatmakers.

Before Boredom Fighters ever set foot in schools, Manning was busy setting up “instrument gardens” at music festivals across the country. Manning transformed his van into a home studio at festival campgrounds and invited his fellow festival-goers to create music with him and his friends. After their experience at Sonic Bloom in 2017, they knew they were on to something big. 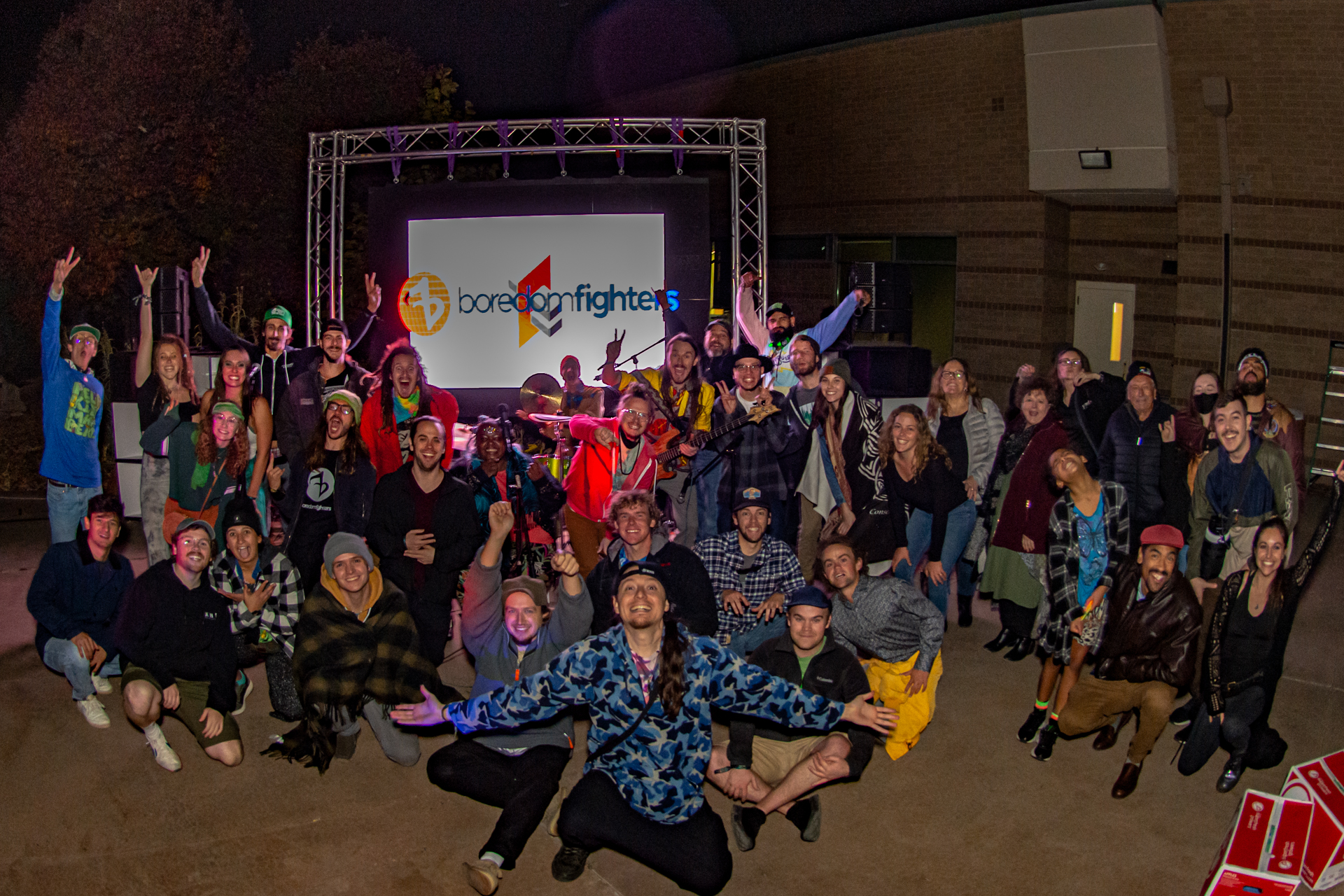 “My buddy Chris, who goes by Unexotic, and I were running the VIP parking space [at Sonic Bloom],” Manning explained.”So we were just there to catch people and give them a fun place to just sit and hang out while they waited for their shuttle to pick them up.”

“We were like, we might as well sit here and make beats while we wait for people. So we were making beats and people would be coming up and interacting with us. I remember somebody came up with this big piece of metal. I don’t know why they had that at a festival but they were like, ‘let’s make this wobbly noise with it.’ So we sampled it and made a dubstep song.”

By the end of the weekend, Manning and Unexotic had enough new music for a 20-minute set, all created with the help of strangers. Thankfully, one of the performers invited Unexotic on stage to play this new music, and many of the strangers who contributed towards the finished product were ecstatic to see their contribution come to life. The seed was officially planted, and it was time for Boredom Fighters to grow.

These days, Boredom Fighters is more focused on providing resources and education to the youth through in-person and virtual workshops. This transition came naturally to Manning and his team because, as Manning explained, “people at festivals are just trying to be kids anyways.” 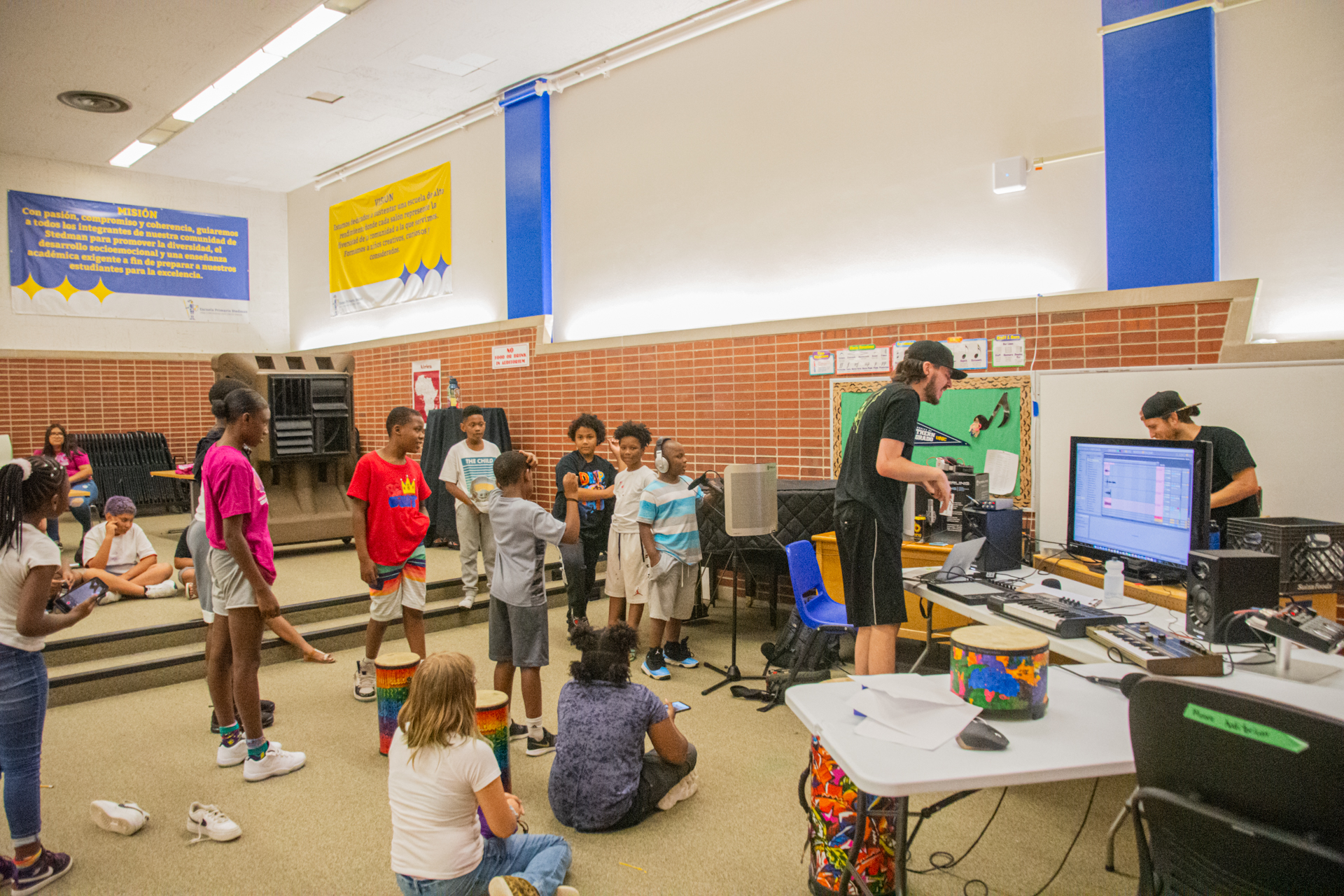 At these workshops, Boredom Fighters brings their “instrument garden,” along with a professional producer who walks the kids through a comprehensive beat-making curriculum, to struggling schools in rural communities. The primary focus of these workshops is to de-mystify the music production process and show kids just how easy it is to get started making music.

Colorado has a healthy history supporting similar programs such as Take Note Colorado, a nonprofit organization started in 2017 by Colorado Governor John Hickenlooper. Their goal is to make sure every kid in Colorado has access to musical instruments and instruction. It’s certainly an admirable mission, but Take Note Colorado focuses more on traditional instruments while modern music production equipment and education take a back seat. That’s where Boredom Fighters comes in.

“[Take Note Colorado] was started by the governor,” Manning said. “That just goes to show that Colorado really cares about seeing [kids play music], and there’s a lot of organizations in Colorado trying to see that come to fruition. I will say a lot of them are traditional instrument-based. So that’s kind of where we find our lane and provide value to these other organizations and can partner up with them, just because we are a music production-focused organization.” 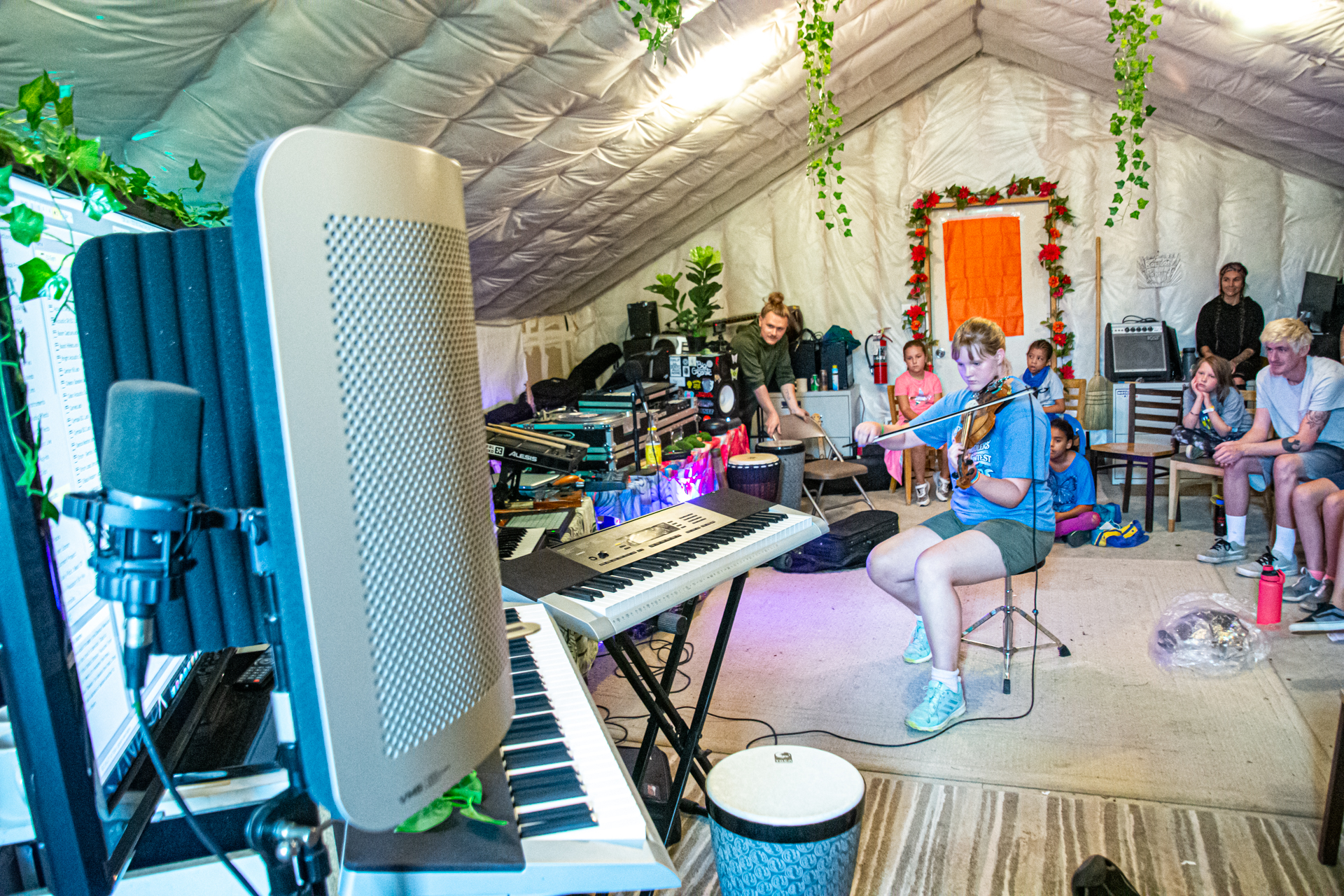 Aside from providing lessons and instruments to rural communities, Boredom Fighters also strives to tear down the mental barriers people experience when exploring the world of music production. These barriers, according to Manning, are often rooted in childhood trauma.

“There are traumas that are built up around people because one time they were singing and someone was like, ‘no, that was bad. Don’t do that again.’ Or they played an instrument ‘wrong’ and somebody was like ‘that sounded like crap.’ I think that that kind of experience is really traumatizing for people.”

Although Manning enjoys the free spirit of innocent kids who are usually less reserved than their adult counterparts, there’s also something to be said about helping people overcome their traumas through making music.

“I noticed the older that people get, the stronger their wall gets that they’ve built up around it. There is a certain point in people’s lives where they decide that they’re going to look through that, but it takes strength. I think that’s the core of our relationship with people in our workshop is trying to tear that wall down and just be really silly and try to make a fool of ourselves in front of people, and have it not be a big deal so they feel comfortable. It’s a safe place to just be silly, you know?”

Boredom Fighters’ mission doesn’t stop there. They are currently working on implementing their first “beat makers” club at a Colorado high school, where kids will have the opportunity to sit down with a professional producer once a week and explore electronic production with their peers.

Additionally, Manning is working on creating an interactive online curriculum, complete with a colorful animated world designed by team members from Netflix’s The Midnight Gospel. Their hope is that eventually, kids will be able to go to the library after school, sit down with a complimentary beat pad and computer and learn the ins and outs of electronic beat production through a hands-on experience. 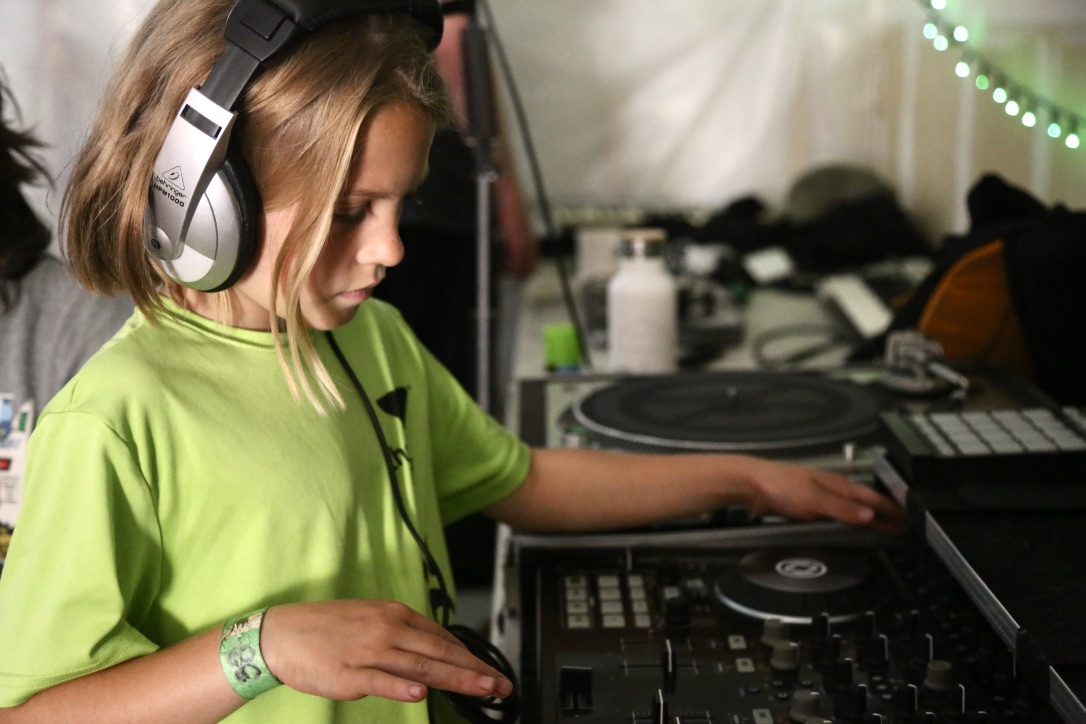 The workshops and online curriculum are accompanied by Boredom Fighters’ “Good Producer Network” — a community of producers that volunteer to mentor future beat-makers online or in person.

“We want to get to the point where a school or a community could shine a Boredom Fighters light in the sky, and we just send a van full of instruments and producers to the school and hook them up.”

Now more than ever music education needs a superhero, and Boredom Fighters is our Batman. They have a long journey ahead of them, but Manning’s vision and dedication are already helping thousands of kids across the country discover music production. And it all started in Colorado.