Denver’s 911 line now has a fourth option. On August 30, Denver City Council moved to expand funding for the city’s Support Team Assisted Response, or STAR, Program. STAR piloted in Denver for six months between June 1 to November 30, 2020. The program is designed to improve equity in public safety by facilitating a nonviolent and trauma-informed response to behavioral health crises.

At the start of 2020, Denver Police data showed mental health-related calls went up 17% over their three-year average. Police and hospital paramedics are often ill-equipped to help with mental health crises alone. Their crisis response training does not account for mental health crisis behavior. Additionally, people who are in need of crisis care due to drug-related illness often refrain from calling 911 at risk of criminal penalty.

Trauma-informed crisis response is especially important in suicide prevention. Suicide-related calls made to 911 that are responded to by police are more likely to result in violence, a phenomenon known as “Suicide By Cop.”

“STAR is an alternative response to 911 calls that removes law enforcement from responses to people experiencing a behavioral health crisis. Instead, a mental health professional and paramedic arrive on scene to assist with and connect the person to appropriate healthcare services,” said Courtney Meihls, DPHE communications specialist. 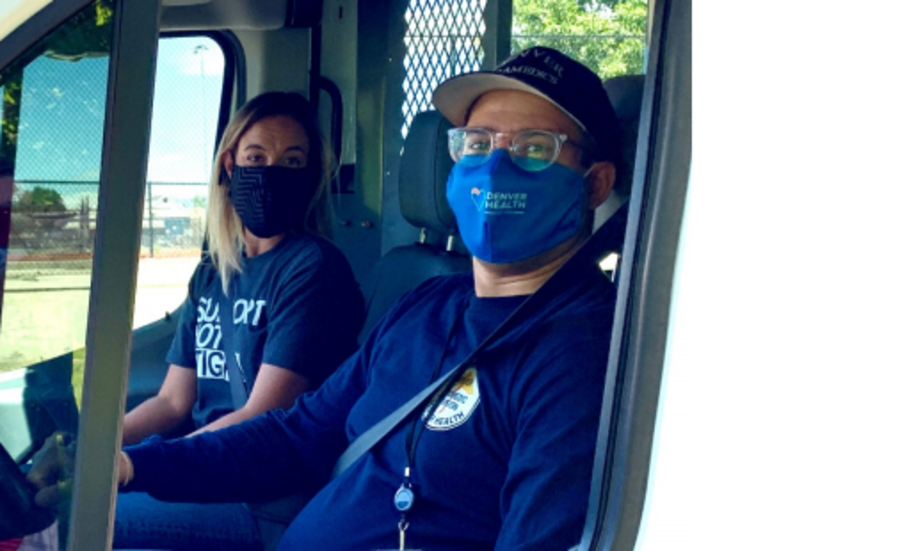 Denver’s STAR Program has team members with a range of qualifications, including social workers, paramedics and clinicians with behavioral health response training. To receive a STAR response, you can call 911 and ask for STAR. For non-emergencies, you can call 720-913-2000.

“With a paramedic and mental health clinician on board, STAR covers the bases for physical and behavioral health and offers non-judgmental, client-centered and supportive care. Many of the people STAR helps are unhoused people who don’t have anywhere to turn,” said Chris Richardson, associate director of criminal justice at Mental Health Center of Denver.

“STAR has helped strengthen trust in the system and offers more options to serve the community. The intent of STAR is to send the right response, not a one-size-fits-all response. People call 911 for an array of reasons and it’s not always something that involves risk or a criminal element,” said Richardson.

Denver STAR is an investment in safe options for crisis care. In August, STAR received city and foundation funding to sustain the program in 2022 and beyond. 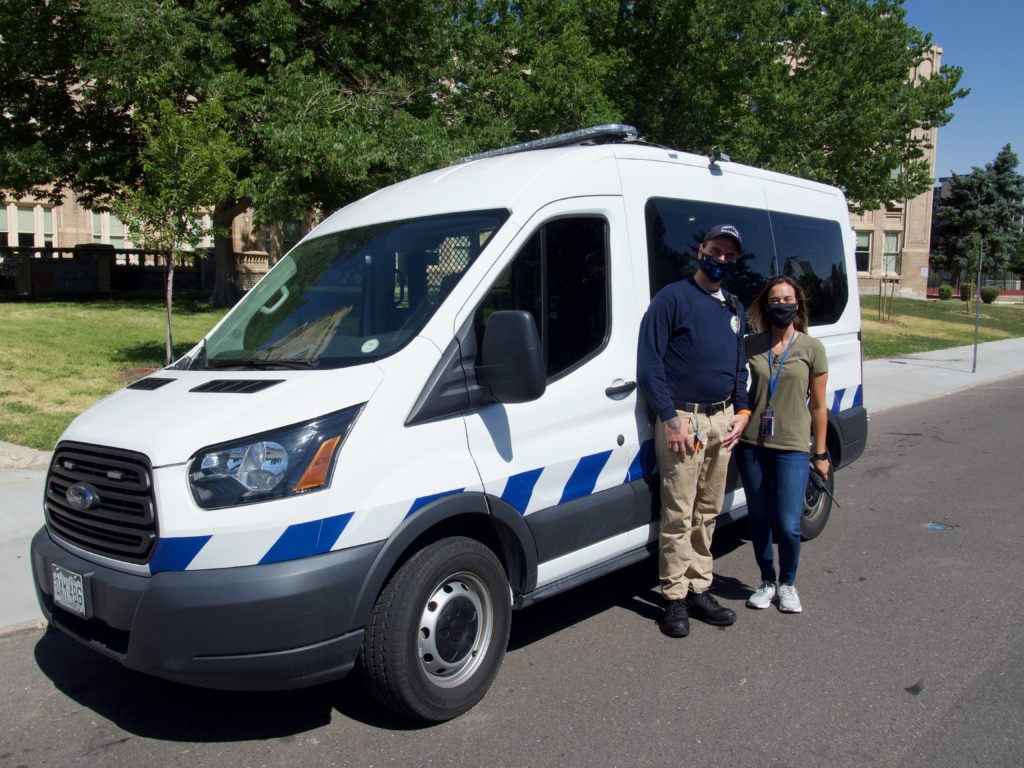 With expanded funding, STAR will continue its work in Denver. The program has the funding to expand its reach to all of Denver for up to 16 hours daily. “STAR has been hugely successful in diverting people experiencing a behavioral health crisis from the possibility of jail, and freeing law enforcement to respond to actual crime,” said Meihls.

Trauma-informed care expands Denver’s role in creating equitable public safety programs. “This significantly reduces the likelihood that people experiencing a behavioral health crisis are inappropriately detained and instead offers a caring and compassionate response to their immediate crisis through a trauma-informed lens,” said Meihls.