Bison Bone Makes Beautiful of the Bad in New EP

The brain child of lead singer and guitarist Courtney Whitehead, Bison Bone‘s latest album The Lost Weekend is both a work of reflection of the past and of gratitude for the future. With the help of bassist Tony Piscotti and drummer Adam Blake, Whitehead made the best of a bad situation and created the traditional yet timely four-song EP that releases on November 12. The EP features an impressive lineup of talented artists, including guitarist Adam Stern, keyboardist Mark Shusterman and Joseph Pope III on harmonica, but it is Blake and Piscotti’s close accompaniment of Whitehead’s mastermind that resulted in the short but beautiful The Lost Weekend.

With time to spare this past winter, Whitehead got to writing, inspired by a humbling sense of appreciation for his personal and professional experience throughout the pandemic. The four songs on the EP are, for Whitehead, “a thank-you letter to my friends, the band, and also to myself for having done this work, and being in a decent spot mentally and physically going into something like a pandemic.” With new material in hand, Whitehead hoped to keep the band inspired, and in March was able to get everyone together in the studio. The outcome was The Lost Weekend, which was recorded in one single weekend. 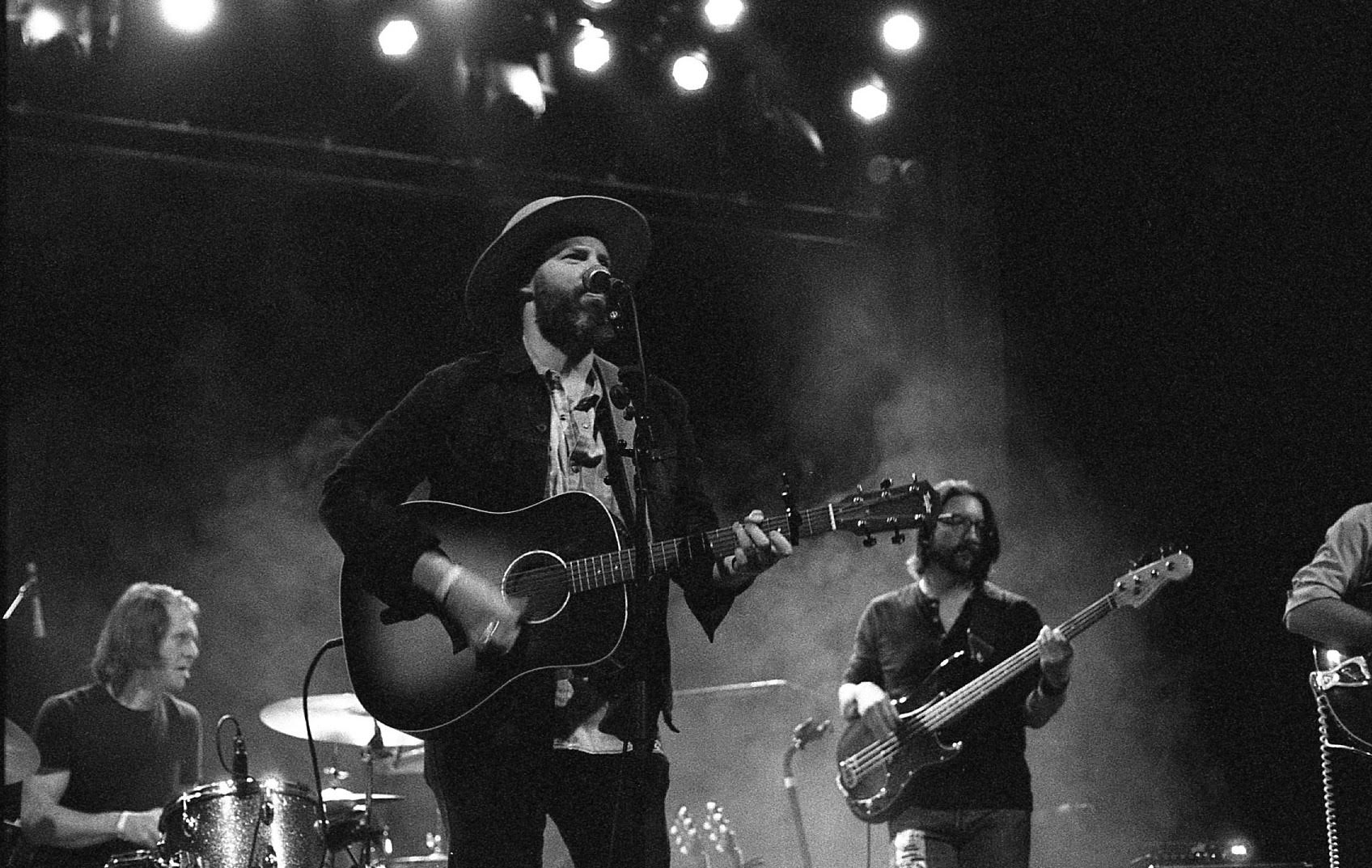 The first track off the EP is the album’s namesake, “The Lost Weekend,” and is a feel-good tune that reflects the post-apocalyptic attitude that’s been heavily circulating as things return back to normal. The lyrics are simple — “Hey there, babe, let’s go out tonight / all of our friends are feeling alright / it’s only Tuesday but I wanna unwind” — and easily relatable as we collectively head towards the light at the end of the tunnel. The upbeat “Tell All Our Friends” comes second, with Whitehead’s vocals and guitar-playing sounding akin to something off of a Springsteen album. It’s all-American, sings about “heading west,” “coming home,” and features a classic rock guitar solo right down its middle.

The second half of the EP steadily flows into “What I’ve Found,” keeping consistent with the first half’s Americana style. This third track is easy listening and boasts the solid musicianship within the trifecta of Whitehead, Blake and Piscotti. To wrap it up, Bison Bone slows things down a bit with the fourth and final song, “Wasting Time.” The EP’s last track is a cowboy tune about bummin’, drinkin’ and “watching the world fade away.” No longer just old-timey ideas, these are rather underestimated pastimes that came back into practice last year as we were forced to slow down, and Bison Bone does a solid job of keeping things relevant. 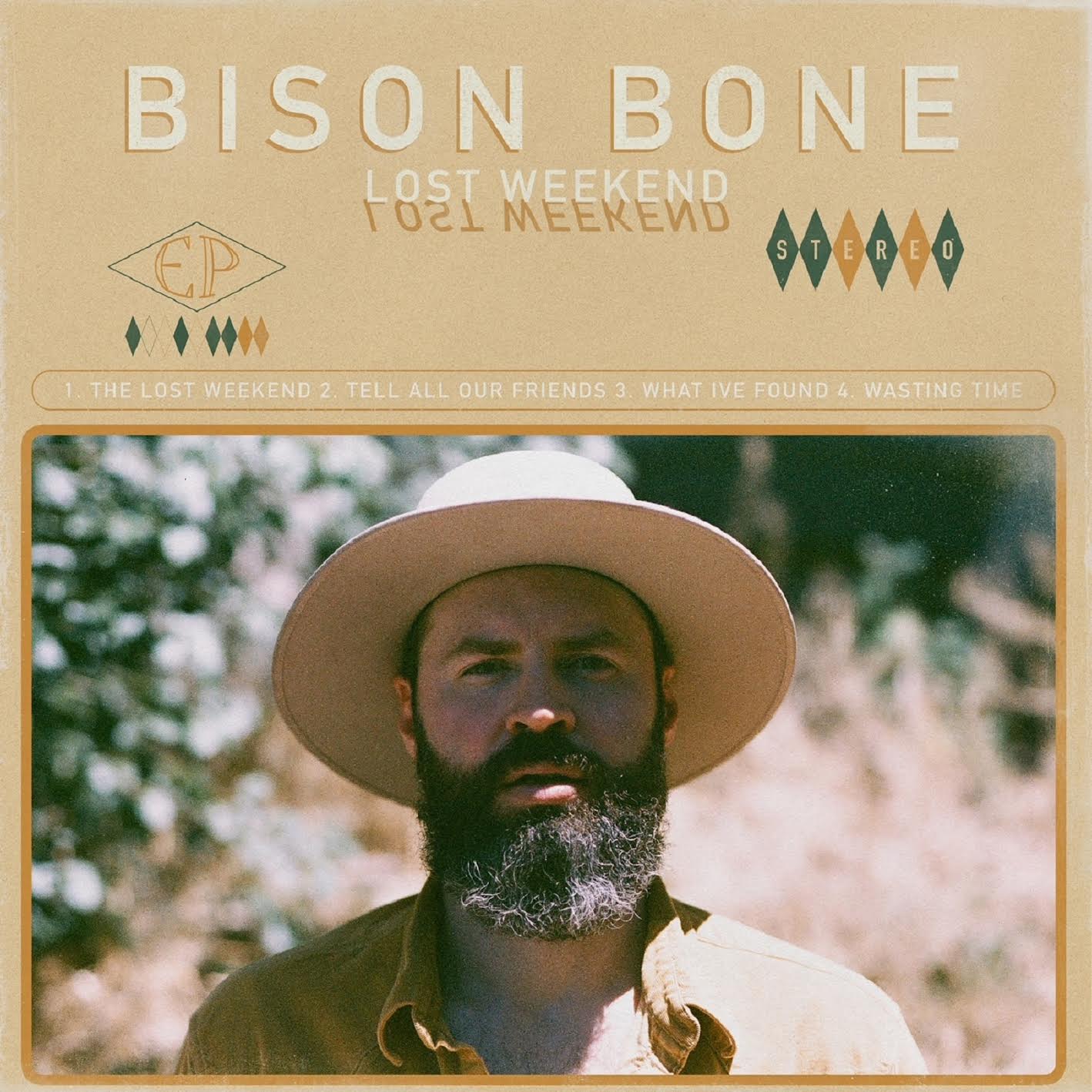 Following the EP’s release, Whitehead is hoping to book some supporting shows this winter in bigger theaters and to finally play the new songs live. From there, the goal is to get “something like close to 50 gigs on the road and here in town” for next year. With the immediate future still up in the air for the live music industry, Whitehead feels grateful that his music exists within a local music scene that’s so supportive and community-driven. More than his inward inspiration, he also draws inspiration from the local music community. “You always want to impress your peers, and if they keep showing up and being better, then that inspires you to do the same thing,” he said. “People like to root for you to keep making a better product, and you get to share that together.”