Hyper-synthesized pop artist, Destino, allows his own unique celestial reality to exist through his music. His explosive, fun and expressive pop music can transport even the most dubious hermit to dimensions not yet explored. As a queer artist, he seeks to collaborate on and share his music with the mission of making an inclusive space for Denver’s queer creatives.

Given Destino’s authentic charisma and lively stage presence, it comes as no surprise he’s booked and busy with several upcoming gigs, and on a steady trajectory for widespread appeal. However, he makes it clear that none of this would be worth anything to him without a strong community by his side. Destino is striving to create a strong community of queer creatives in Denver, which he said, does not receive due recognition.

“It’s very underground,” he stated. “There’s a lot of queer creatives that are so amazing, but they don’t get amplified and I feel like that has a lot to do with things that are rooted in the system and the industry. There’s a scene for queer creatives if you look for it.” Because of this, Destino has taken matters into his own hands by developing the record label, Wide-Eyed Entertainment. He is currently working with Joshua Day and himself in an environment that caters to the local queer creative. “I just want to create a small family of queer artists and advocate for the little ones. There’s a lot of independent voices out here that need to be heard,” he said. 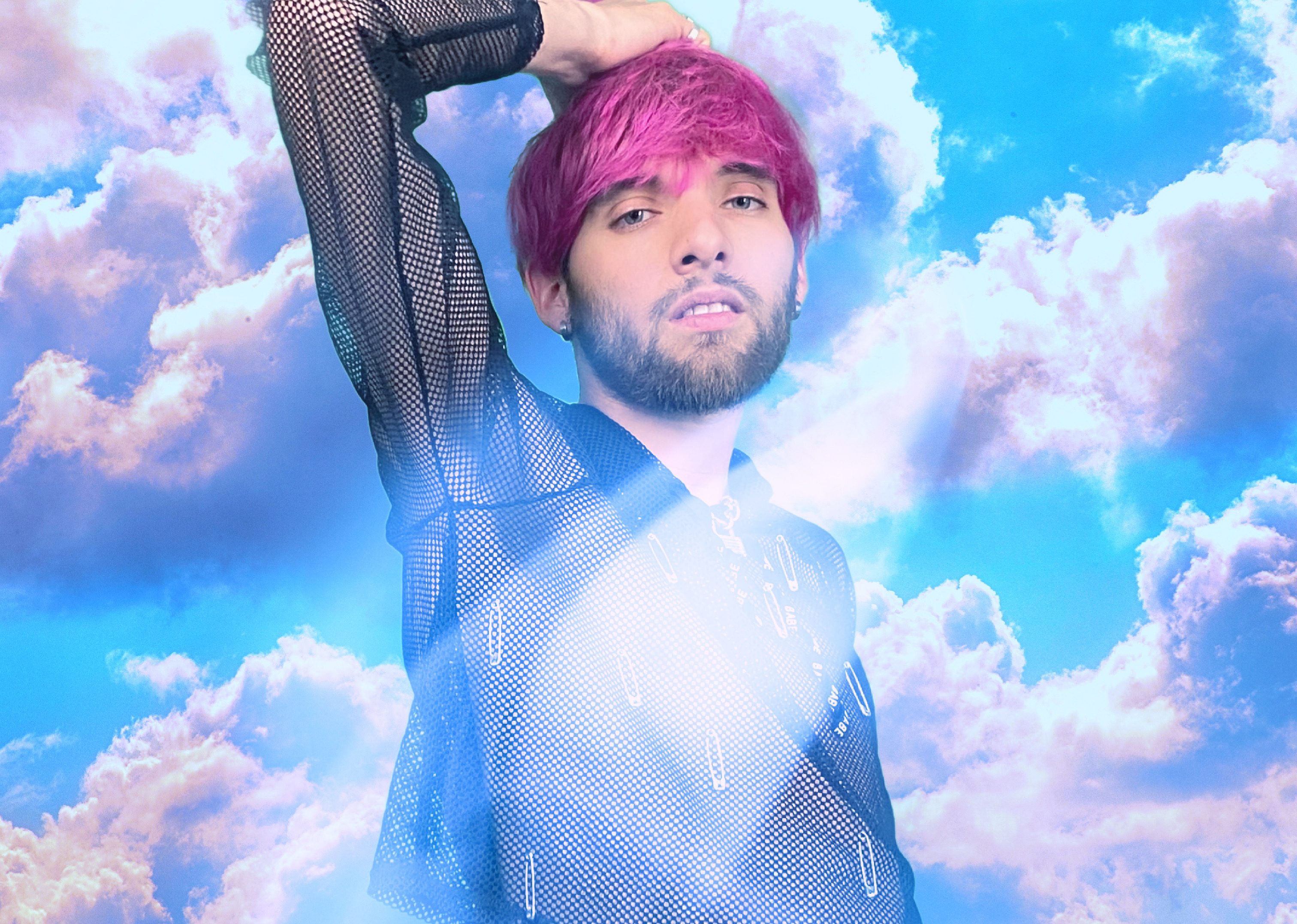 It is understood that Destino approaches music-making with three defining pillars — collaboration, creativity, and community. This was put on full display during the making of his latest EP, When the World Was Ending…, the five-track evocative requiem for the pandemic lockdown. In the writing process, he took input from viewers on his Instagram live and wrote the music along with them. He stated, “I wanted to explore more ways to get my audience to interact with me and be a part of what I’m creating.”

Destino discovered his passion for music by way of piano lessons when he was younger. Growing up he would perform recitals around Denver and had dreams of making music of his own. He played around with friends, making music videos on the app, Keek, and fell in love with the idea of hearing his voice and creating a sound distinct to his style. 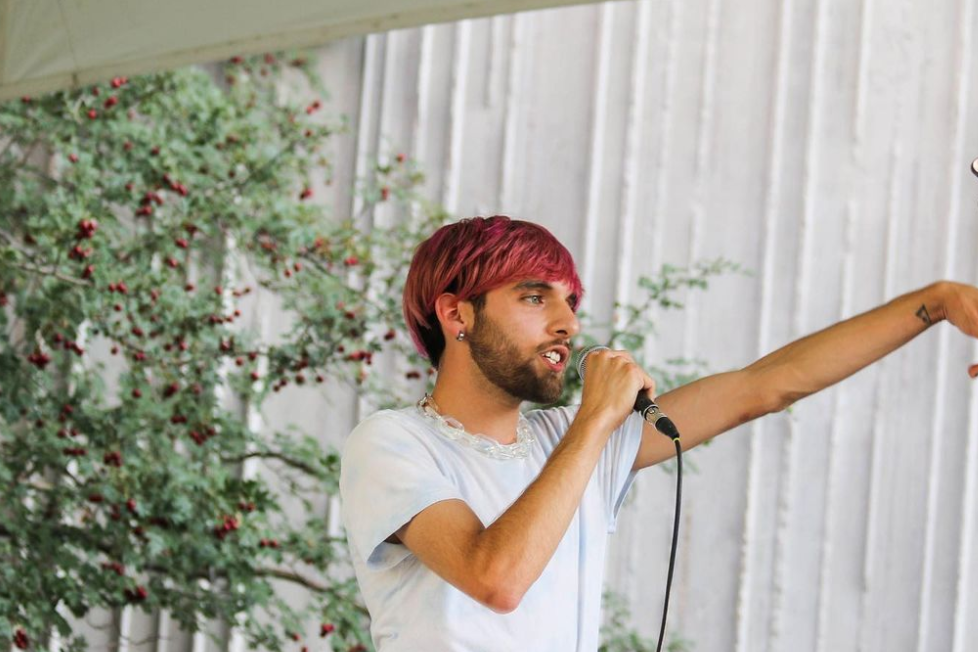 With a summer of big performances like Westword Music Showcase and A Taste of Colorado, in the books, Destino is at work putting together his upcoming album. He alluded to wide, expansive pieces that explore abstractions that our own reality can’t provide.

“The theme of space has been sticking around a lot in my art,” he said. “We know so much about our world and I’m inspired by the hypothetical things that could happen on another planet. I definitely bathe in my imagination when I’m creating.”

Destino is nothing if he’s not a motivated community organizer with the creative capacity to architect an ideal world of pop unlike our own. His sound reminiscent of Charli XCX, Dorian Electra and Denver’s own That Kid, has the power to bring people together while also allowing the individual to escape within themselves.