Over the course of nearly eight years, musician Michael Dustin Youree learned to live like a local across 40 countries, 12 cities and five continents. He embraced local customs, attitudes and food as a means to gain the most meaningful experience possible. While most travelers tend to plan itineraries for one to two weeks at a time, Youree believes anyone can adopt similar immersion practices to create more meaningful travel experiences. “If a friend of mine is looking to spend 10 days in three different countries, I always recommend they pick one country to have a fuller experience,” said Youree.

Known as a Youtuber and musician, the University of Colorado Boulder alum spent years creating and performing music in New York. He says his “core vibration is music.” Despite his success, he still felt something was missing.

In search of perspective, Youree moved to Spain in mid-2010 for what would eventually turn into years of immersive travel. Through long-term stays in cities across North and South America, Europe, Asia and Oceania, Youree traveled by means of immersion. “The best way to get a [meaningful] cultural experience is to live like a local,” he said.

Living across the world gave Youree a wealth of insight — from lived experience to travel research. From this, he learned about the importance of responsible and respectful travel practices. In a recent conversation with 303 Magazine, Youree reflected on a range of current issues: The travel industry’s impact on the environment, the complicated nature of over-tourism and how to make responsible choices as an individual consumer.

Writing a book about travel and advocating for responsible travel practices are two roles Youree finds himself well qualified to take on. His newest book, Wanderwest, set to release on October 1, channels into his insight on responsible travel, immersive living and more. 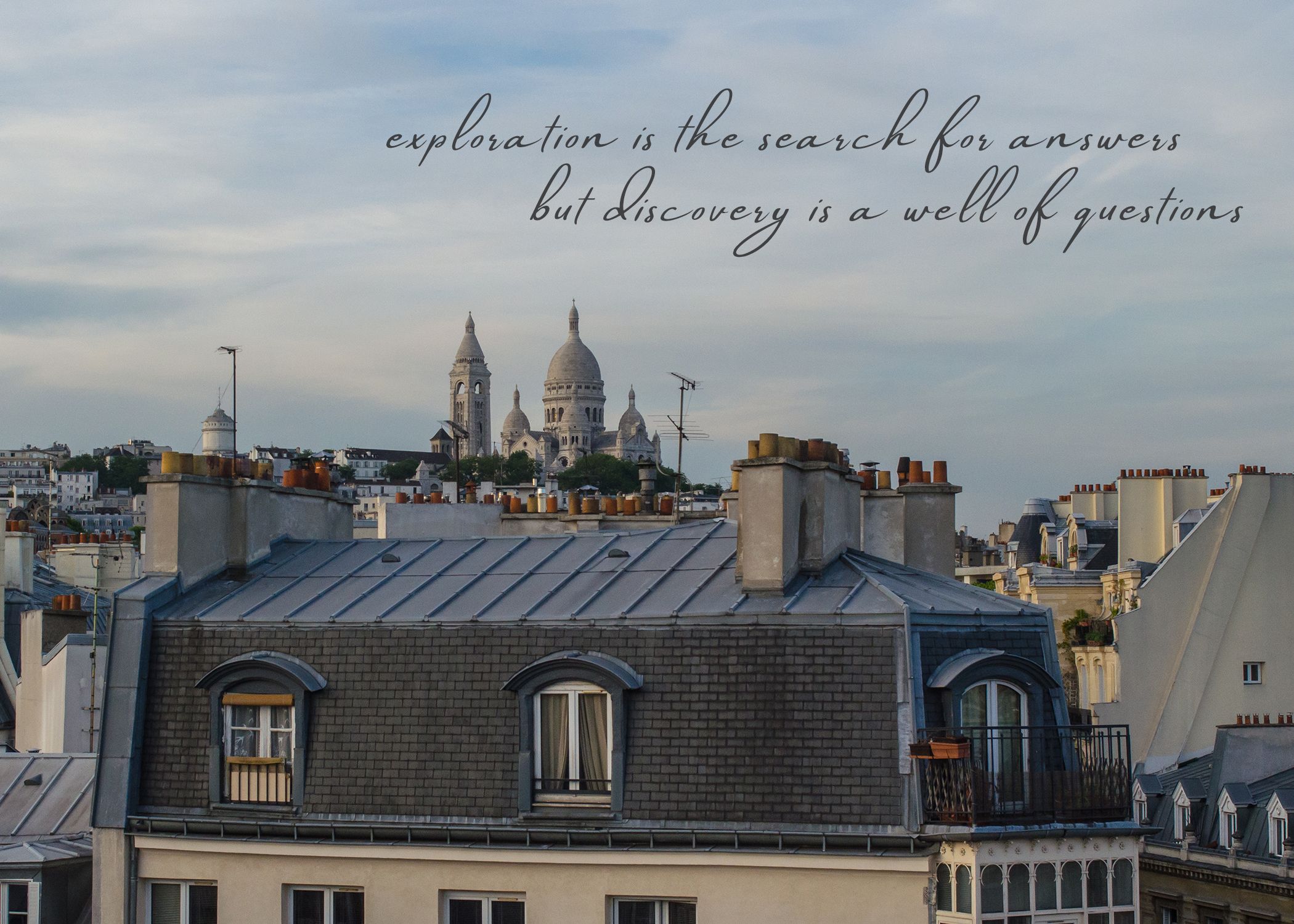 The exact future of international travel hangs in the balance as public health remains a critical factor in opening borders to tourists. Regardless, it doesn’t hurt to dream about future adventures. Possibilities, guidance and inspiration are all woven into Wanderwest.

Youree’s travels around the globe remain captured through vlogs, music and social media. Of those platforms, Youree tends to focus on describing the experience in the moment, often through video and audio formats. Since returning to the U.S. in 2020, Youree’s had time to reflect on his experience and the guidance that others can pull from it. Wanderwest is the result.

Wanderwest is a book comprised of travel reflections, guidance and inspiration. It serves as a jump start for those who wish to embark on international travel, featuring inspiration derived from Youree’s own travel research. It also contains photos and excerpts of his travel documentation. The first book in a series, it centers on the first continent Youree lived in: Europe. He plans to continue writing more books for each continent he lived in. 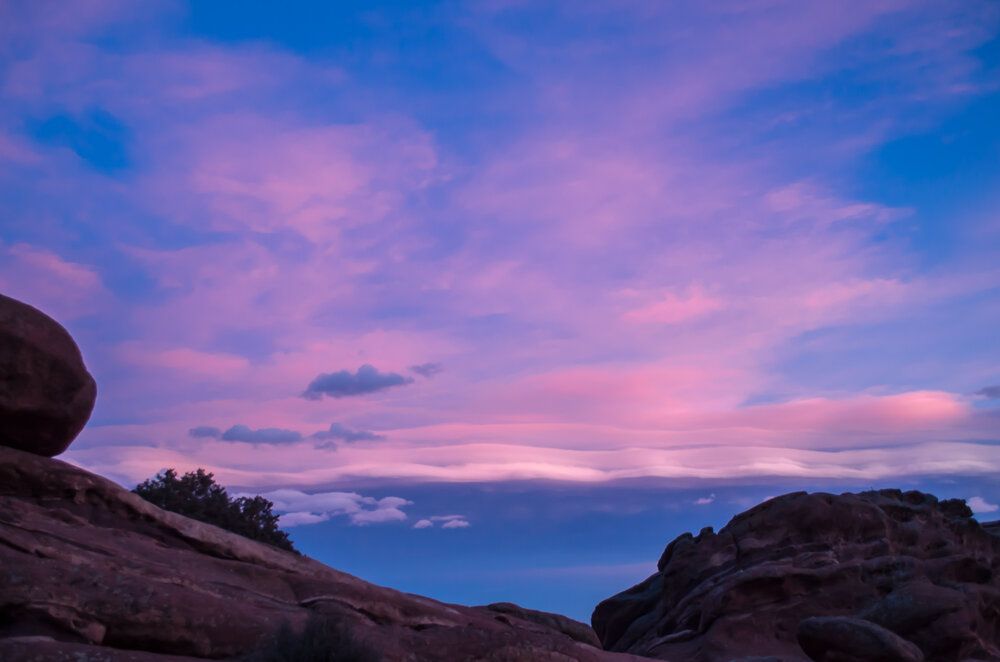 For Youree, travel is a means of challenging belief systems and being exposed to new possibilities. While enchanting, the privilege to travel has a more complicated reality. High levels of interconnection and low-budget travel industries have created an expansion of tourists beyond the wildest imaginations of some. Youree acknowledges the largely negative environmental impact of mainstream travel practices. “It’s an issue I have to think about constantly,” he said. The rapid growth of international travel since air travel became more common in 1950 resulted in devastating environmental consequences. Between 1950 and 2018, the number of international tourists rose from an annual 25 million to 1.4 billion.

Due to more affordable travel options, more people are able to enjoy all our world has to offer. Unfortunately, the planet continues to suffer. Low-impact travel is possible to achieve. Youree suggests it requires cooperation from individual consumers, the travel industry and governments.

Currently, one of the largest environmental impacts of travel is emissions from air travel. Travel typically requires taking flight, and no low-emissions planes exist yet. However, global firms are conducting research and development surrounding sustainable aviation fuels. Additionally, companies such as United Airlines are investing in technology such as direct air capture. Direct air capture devices filter carbon right out of the air.

For as glamorous and life-changing travel can be, it comes with responsibility.

For individuals, changes in consumer behavior remain critical to reducing waste and encouraging environmental conservation. According to researchers, large-scale implementation of simple choices like switching from single-use plastics to reusable plastics can make a strong dent in tourism’s environmental footprint. Youree was quick to note that currently, zero waste travel is nearly impossible. “We have to recognize an environmental grey area in our own decisions,” he said. 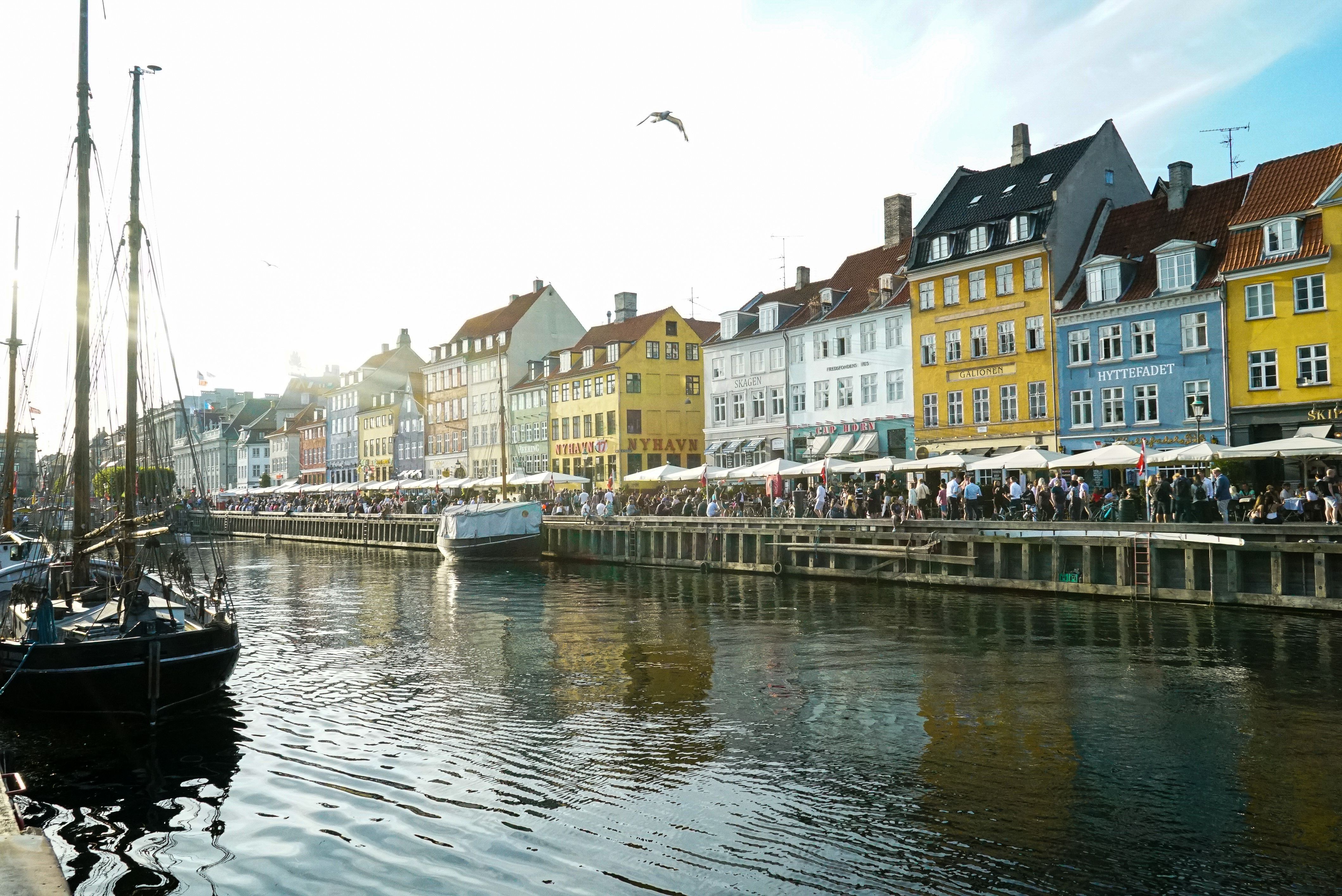 In addition to the growing environmental impact of global travel, over-tourism continues to become more prominent. Aside from pandemic-induced travel regulations, regions like Western Europe and Southeast Asia have experienced decades of tourism beyond an area’s capacity.

In regards to regulating tourism, governments and tourism industries must consider the balance between meaningful traveler’s experiences and quality of life for residents. As a long-term global traveler, Youree has first-hand experience with the complicated nature of over-tourism.

Some cities responded quickly to overcrowding with regulations on tourism. A city filled with life and vibrant culture, Amsterdam remains famous worldwide. It attracts 18 million tourists annually, with only a population of 850,000. Youree lived in Amsterdam with a friend and noticed the conflict firsthand. However, the city continues to make concerted efforts to reduce the negative impacts of over-tourism. Claartje van Ette, a leader of the “City In Balance” Program designed to reduce over-tourism, notes the intention behind measures the city has taken to decrease the negative impacts of over-tourism.

“Amsterdam is not a theme park. We want to keep the city worth living for the residents,” said van Ette.

To date, the city has limited the number of guides walking through the Red Light District. They stopped approval of new hotels and tourist shops in some neighborhoods. Amsterdam strives to balance the scales between tourist experience and resident satisfaction. Other cities like Venice and Barcelona have reached capacity.

Overcrowding at Its Worst

Barcelona remains one of the most overcrowded cities in the world due to over-tourism. The city reports over 32 million annual visitors in a city of 1.2 million residents. A 2015 consultation carried out by local authorities reported various issues, ranging from overcrowding and tension to a loss of identity and a rise in antisocial behaviors.

“I’ll never forget the first time I went to Barcelona. It is filled with animosity towards over-tourism. [I saw] anti-Airbnb signs and scowls on locals’ faces,” said Youree. The experience gave him an opportunity to reflect on the consequences of contributing to over-tourism.

While some cities and countries are engaging in active efforts to regulate tourism, plenty are not. Thus, individuals have important choices to make when making plans.

The complexity of overcrowding leaves travelers with a fundamental question: Visit an overcrowded place, or choose another destination? For Youree, it depends on your style of travel.

He suggests it’s a matter of balance. People need to consider personal aspirations and community context for travel destinations.

“Go to Barcelona if you’ve always wanted to go. [Otherwise], think about visiting a place less crowded. An hour and a half south of Barcelona is a place I love: Valencia. It’s kind of the opposite — it’s this place that isn’t overcrowded and loves new people. It feels even more like old-world Spain. It has a different energy altogether,” said Youree.

At the moment, Youree continues to embrace his nomadic tendencies by engaging in domestic travel when it’s safe. Recently, he filmed a low waste road trip to Great Sand Dunes National Park in Alamosa, CO and visited Philadelphia, PA. He continues to use best practices for responsible travel while engaging with the grey areas of travel ethics. “To explore is to search for answers, but to discover leaves you with a well of questions,” said Youree.

Wanderwest will release on October 1. You can keep up with pre-release content here.