Rap music needs a healer. Far too many rappers have built their careers on biting lyricism that covers up internal pain and suffering. Listeners then take on these lyrics and make them their own. Repeating verbiage that perpetuates a cycle of ignoring strife and instead indulges in escapist fantasy. There is certainly a use for this type of music that helps push past oppressors and traumas that are practically endless. However, there needs to be alongside it an acknowledgment of internal suffering that has been left to fester if those reciting the words ever wish to emotionally break free from hurt. This is the lesson Kent Washington III is here to teach.

With nine years of musical prowess under his belt, Kent Washington III has seen a music world of artists spouting personal truths that are derived from pain. He, however, is flipping the script. “I have a purpose on Earth, and it is to serve other people,” said Washington when speaking about his music and career. Instead of repeating the cycle, he has taken the time to acknowledge and learn from his insecurities and hardships and then imbued his growth into his songwriting. This turns his lyrics into remedies as he uses them to ease the emotional ailments of his listeners. 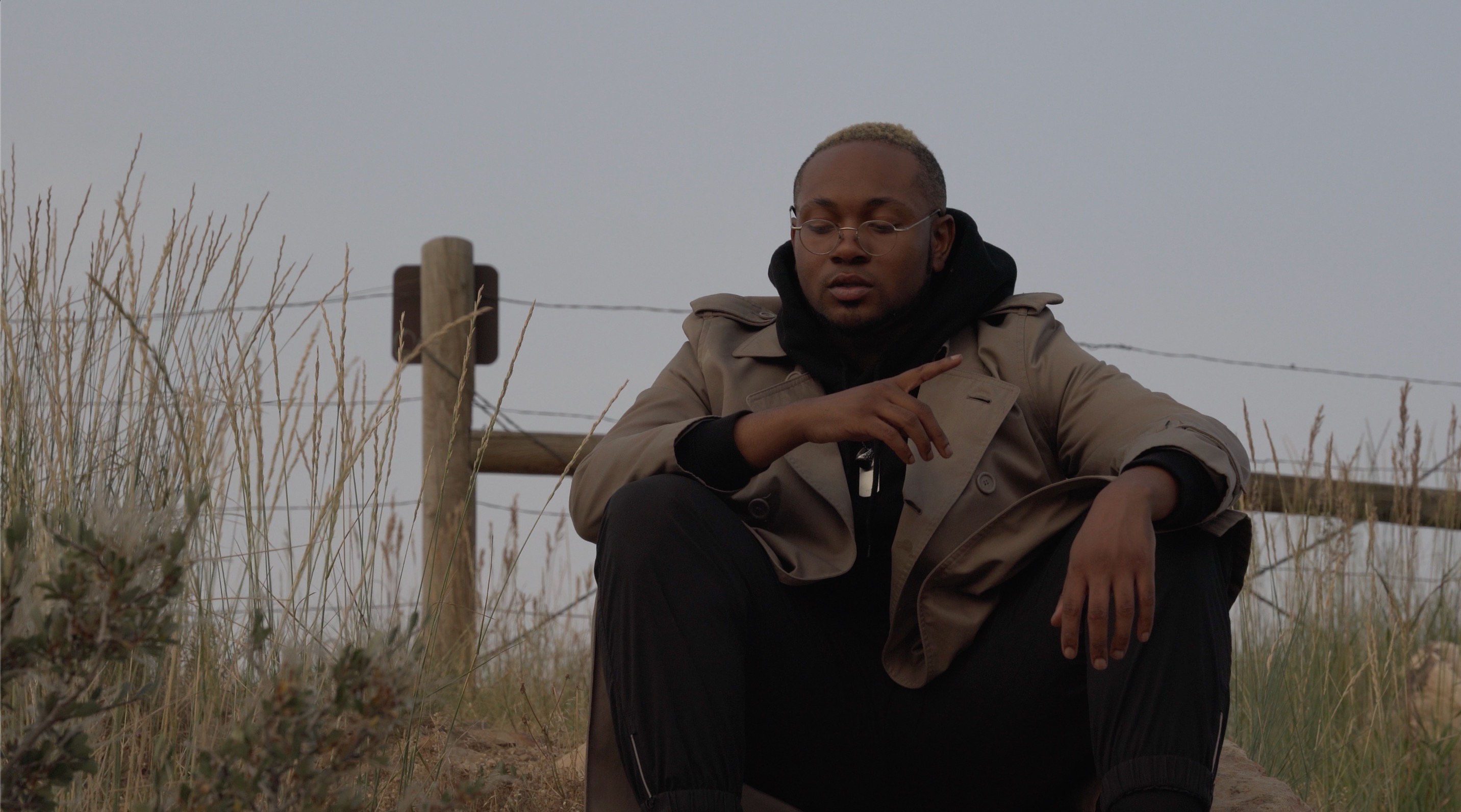 The healing elements of Washington’s music come honestly as he experienced a rise and fall that few could recover from. It started with life in the secret hotbed of talent that is Colorado Springs. While there, he sold out his first show when he was 17, played the now-famous Sunshine Studios, and helped start the No Coast Company collective. Success followed him while attending Colorado State University, gaining bill placements with artists like Flatbush Zombies and work at Cervantes Masterpiece Ballroom. However, upon exiting college he found a world less welcoming of his progress.

With Washington’s rise, old friends, artists, and colleagues had turned to enemies. Spouting hurtful gossip behind his back that cost him opportunities in the music world. This hurt him dearly, both professionally and personally as he had to rethink who he could and could not trust. He also went through a hard separation between himself and his partner, which with his other hardships led to a feeling of isolation. Yet, instead of receding on his dreams, Washington made the decision to learn how to love himself and started separating from the toxic entities around him, thus began his healing process that we can hear in his music today. 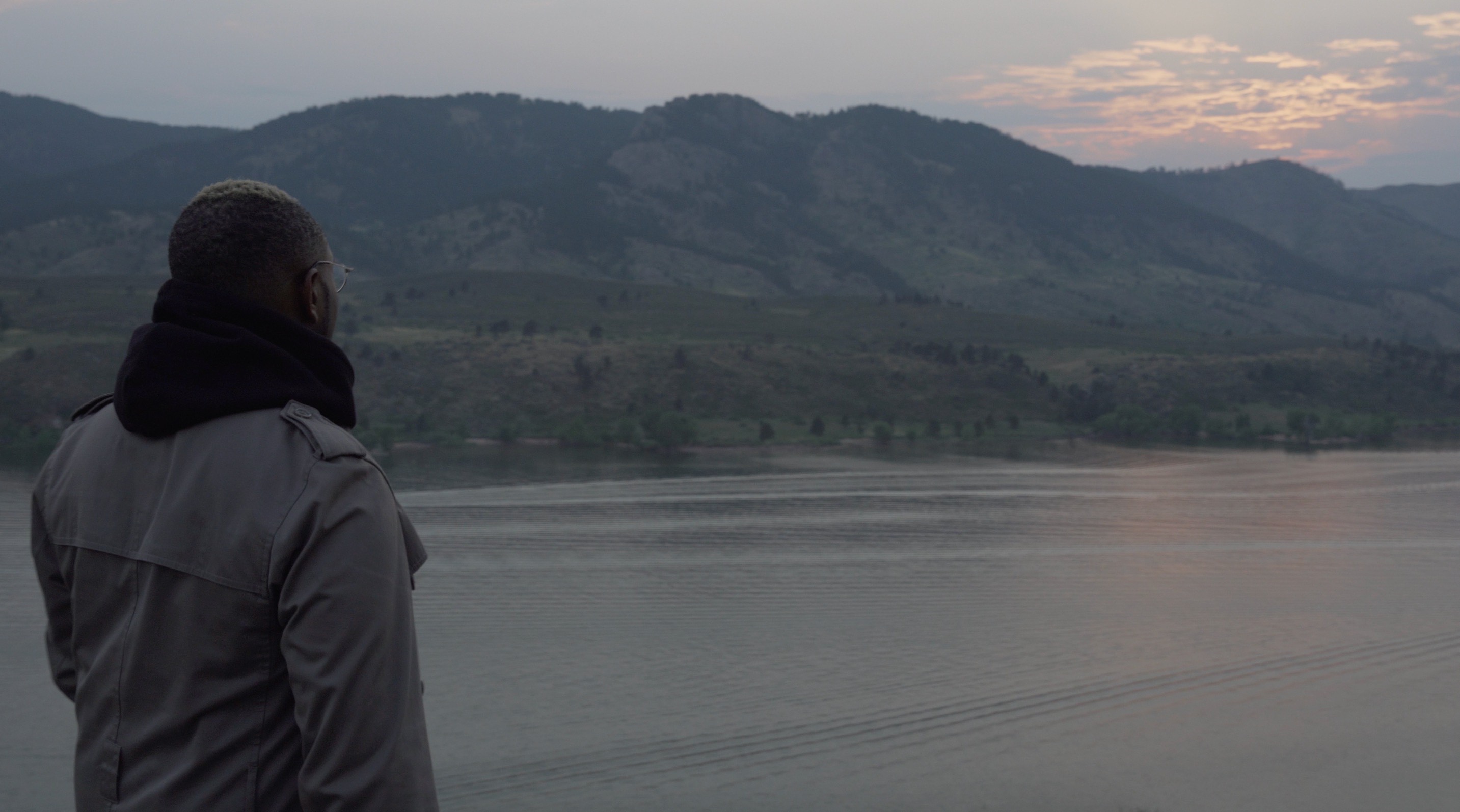 Washington’s latest EP, INIDOSZN: 001 taps into the self-restorative process of outgrowing the suffering he experienced after college with the single “Inner Child.” Lyrics show how he found perseverance, acceptance, and faith as they are woven together to form a message that is summed up best by an echoing chorus of “you are enough.” This chant turns into a mantra with its messaging practically exhaling toxic thoughts with each repetition. Washington’s words sit atop a pensive beat that emphasizes his sure-footed vocals. All in all, creating a song that is equally as healing for the one that sings it as it is for those who listen.

Starting first by breaking free mentally and spiritually from damaging thoughts, Washington then follows up his two-song EP with the indulgence of “CKDR.” This track acts as a tribute to personal success built upon the foundation of self-love in “Inner Child.” Here, a riotous anthem starts subtly until Washington drops his verse in silence, giving it intense inertia that propels him through hard-hitting bars to come. With self-confidence in spades, clever lyrics tap into Washington’s body-positive mentality and self-acceptance as he compares himself to a chubby Kobe Bryant or Dennis Rodman. With each bar giving further examples of why you shouldn’t doubt this young veteran.

Both songs act in unison to display the idea that flattery and acceptance can work hand in hand to heal, but it must be in tandem. There can be no true acknowledgment of mountains summited without having put the steps in to reach the top. Inversely, the journey to the top would have meant nothing if the view wasn’t beautiful. The messages in Washington’s work are ones built on self-love that came about due to a prior absence of it. This allows an honest connection to the listener as they can recite lyrics that contain honest triumph. 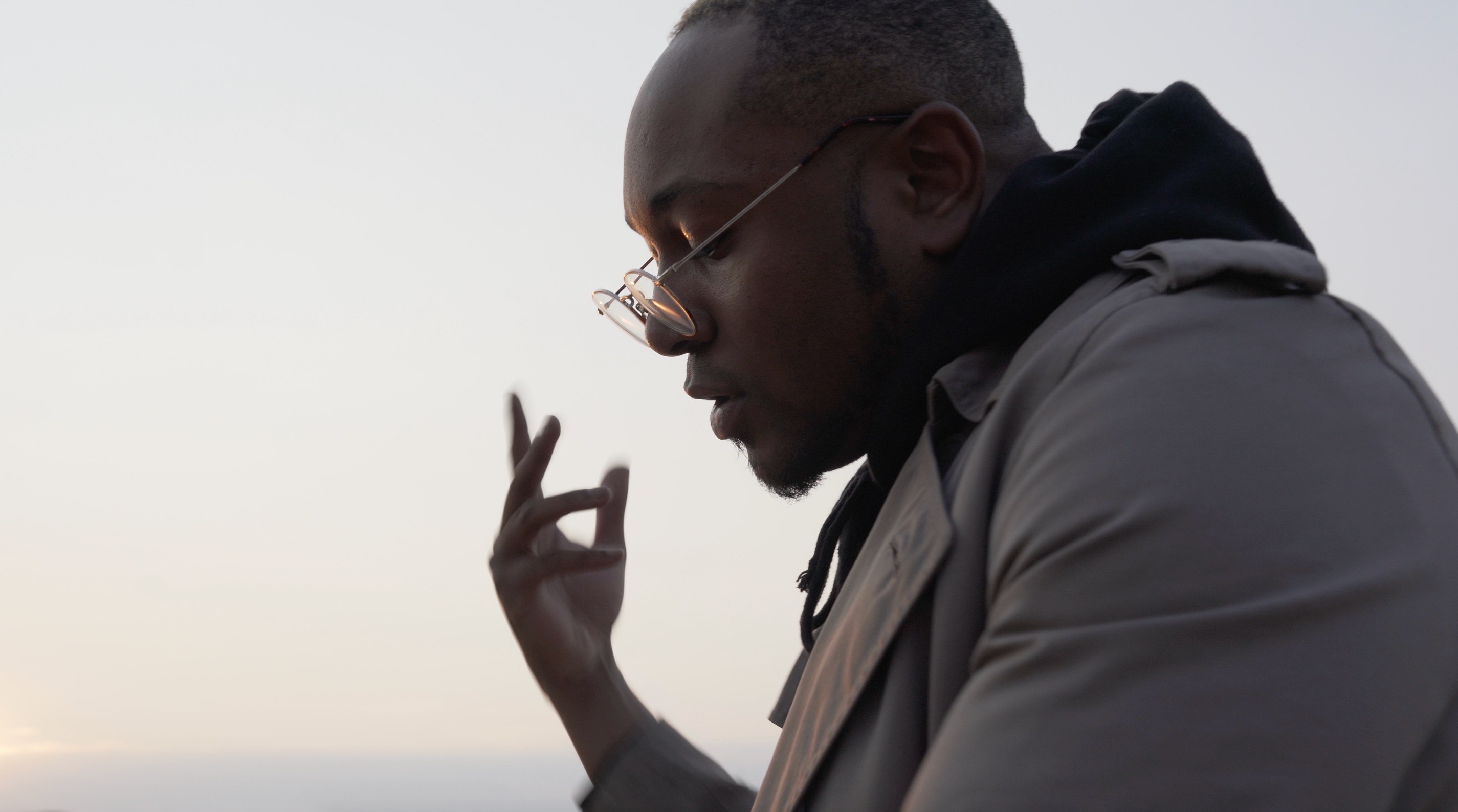 Kent Washington III today is in a position set for success. He has recently had two standout performances at Lost Lake and at The Underground Music Showcase, with an opening slot for Yung Bleu at Summit on September 28th. Fans attending this show can hear songs from Washington’s upcoming album, entitled Children of the Indigo, which is slated to drop on New Year’s Eve. This full-length release chronicles further the growth and mindset of a rapper who has had to rebuild and reinvent to keep pushing onward. Now, Kent Washington III is the best he has ever been and his sights are set on the crown. Don’t be surprised when he takes it.

To keep up with Kent Washington the III, find him on Instagram.